“Switch” is about a passionate prosecutor named Oh Ha Ra (played by Han Ye Ri) who works on cases with a genius con man named Sa Do Chan (played by Jang Geun Suk) pretending to be a prosecutor.

The newly recently released photos take viewers behind-the-scenes of when the two leads of “Switch” walk down the “heart road” and share the pain they had experienced as children. In the scene, Sa Do Chan explains, “When I was young, I hated Children’s Day the most. On that day, I received a notice that my father had died,” surprising Oh Ha Ra.

In the photos, the two actors show off their great chemistry off-screen as they chat and relax with some staff members. They also show themselves immersing into their characters in a more serious mood for the scene. 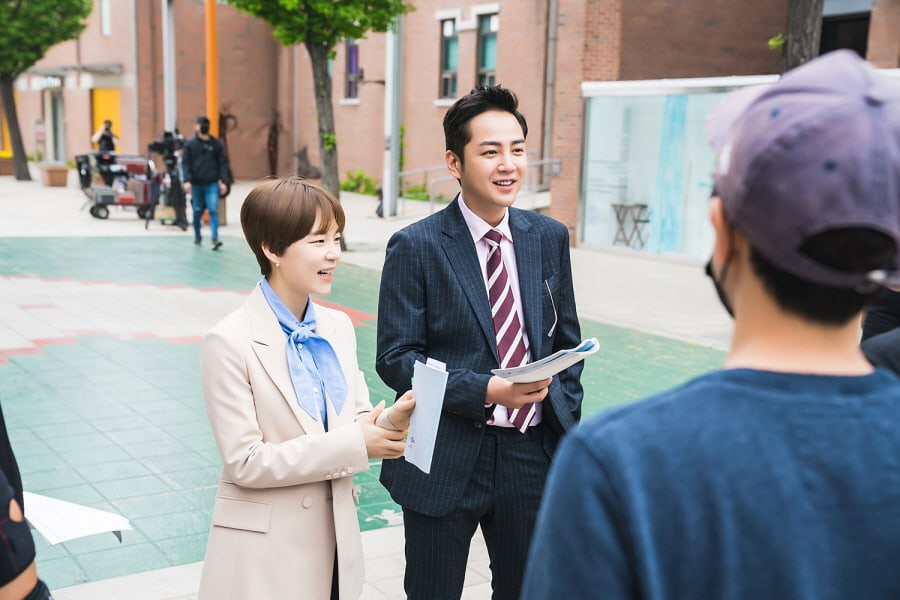 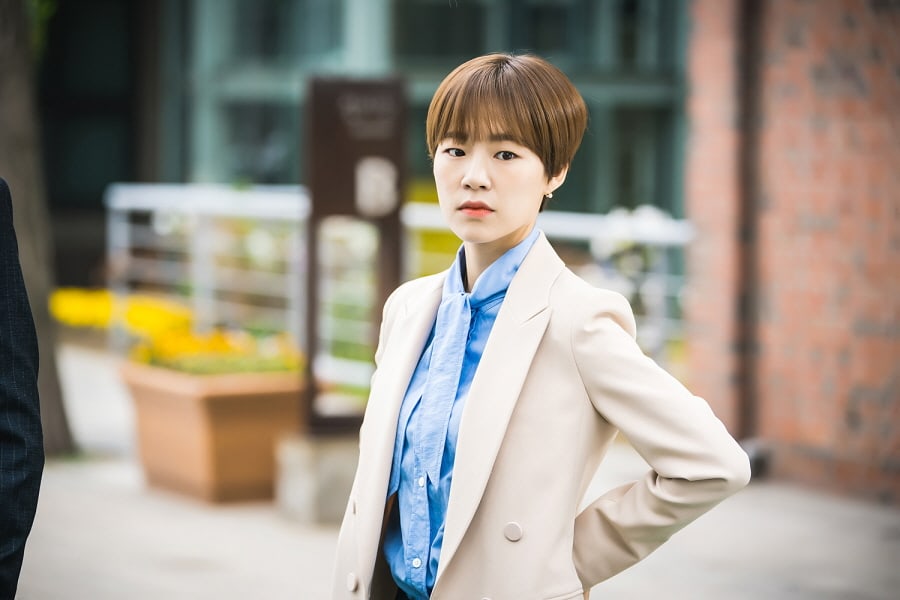 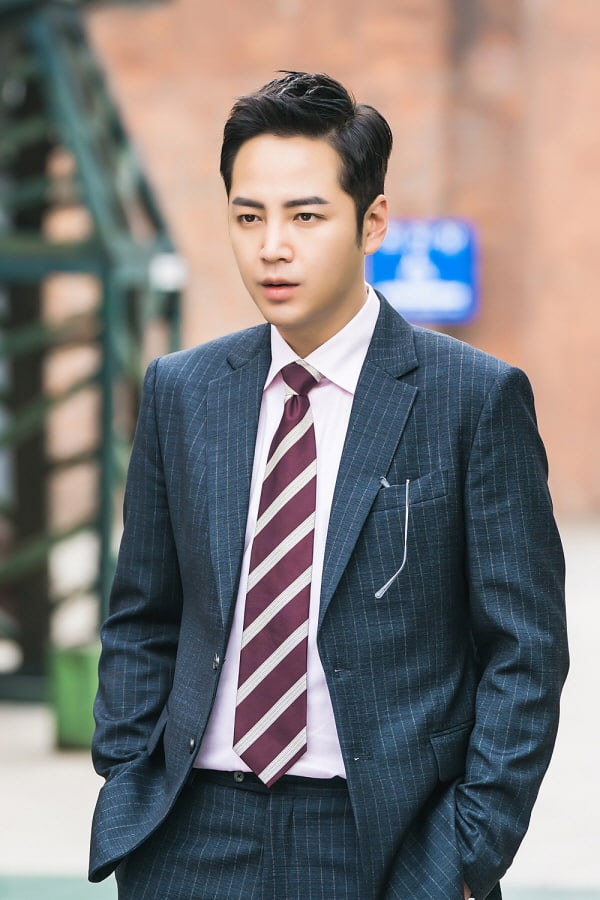 In previous episodes, Sa Do Chan reunited with his long-lost father Sa Ma Chun (played by Son Byung Ho) after 20 years, but unfortunately lost him again because he was pulled into Geum Tae Woong’s (played by Jung Woong In) project. His father was eventually killed in Sa Do Chan’s stead. At the brink of death, Sa Ma Chun told his son, “Con men can’t have beautiful endings,” leaving behind his dying wish that his son would live a normal life.

A source from the production staff commented, “It was a scene that expresses the change of heart that Sa Do Chan goes through after meeting his father. The two actors perfectly brought out the emotions that Sa Do Chan and Oh Ha Ra felt, and it was a touching scene that fit well with the story of the ‘heart road.'”

“Switch” airs every Wednesday and Thursday at 10 p.m. KST.