Watch: SEVENTEEN Blows Everyone Away With Their Performance On Cho Yong Pil’s “Immortal Songs” Special

Boy group SEVENTEEN was one of the performers during this third part, going up against popular ballad singers like Han Dong Geun and Davichi and veteran bands like Rose Motel.

Hoshi said, “My father doesn’t normally brag about his son, but when he heard we were appearing on the Cho Yong Pil special of ‘Immortal Songs,’ he took a screenshot of the article and sent it to all his friends. It’s that much of an honor to be able to perform in front of Cho Yong Pil and make my family proud.”

The group had also revealed during the show that they had pushed back their planned activities abroad in order to perform on the show. About the song they chose, Woozi said, “It’s such a famous song” and Hoshi added, “It felt like it would be trendy even if it came out now.” 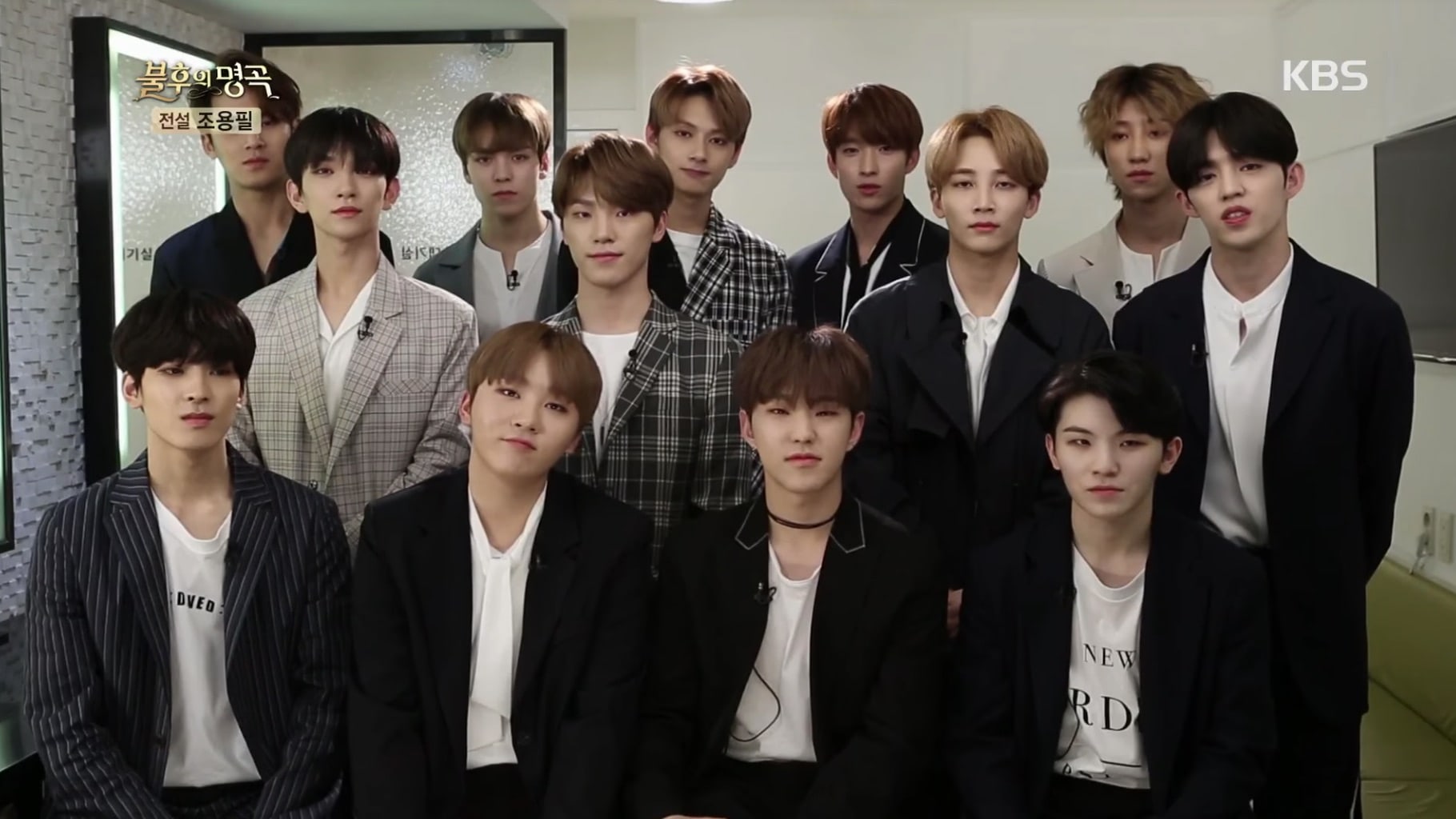 After they performed a cover of Cho Yong Pil’s “Short Hair,” they won praise from the legend himself, who said, “I’m speechless when it comes to their dance skills, and I was shocked by how well they sang.”

Their performance garnered 432 points from the audience, putting them ahead of the former frontrunner Jung Dong Ha. SEVENTEEN then held onto that lead for a total of four consecutive wins in a row, making them the ultimate winner of the third part of the special. 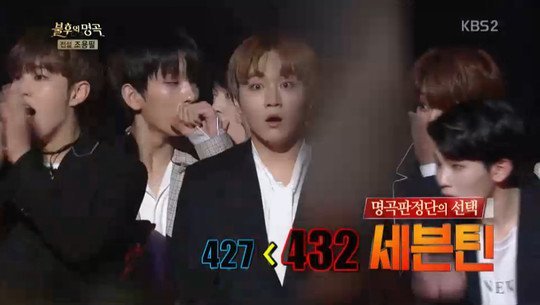 Check out their performance of “Short Hair” below!

They also posted to Twitter a photo of the boys with the trophy:

You can watch “Immortal Songs” on Viki:

SEVENTEEN
Cho Yong Pil
Immortal Songs
How does this article make you feel?