3 Charming Points Of “Switch” That Are Captivating Viewers

SBS’s Wednesday-Thursday drama “Switch” is not your average K-drama.

There are three unique reasons why the viewers are so captivated by it.

Through the unique subject of fraud, “Switch” exposes the dark side of the world, such as power, politics, and drugs, to satirize the reality. Contrary to the heavy subjects, the witty plot and characters make the atmosphere lighter, giving the drama an unlikely twist. On top of that, each and every episode ending is a shocking twist that doesn’t leave viewers unsatisfied.

The most memorable endings that fooled viewers and made them cheer with joy is the one where Sa Do Chan (Jang Geun Suk) gets stabbed and gets taken away in an ambulance only to return like nothing happened and the one where Baek Joon Soo (Jang Geun Suk) fooled Oh Ha Ra (Han Ye Ri) to get Geum Tae Woong (Jung Woong In).

Each episode seems more like a movie with its complete, refreshing endings. 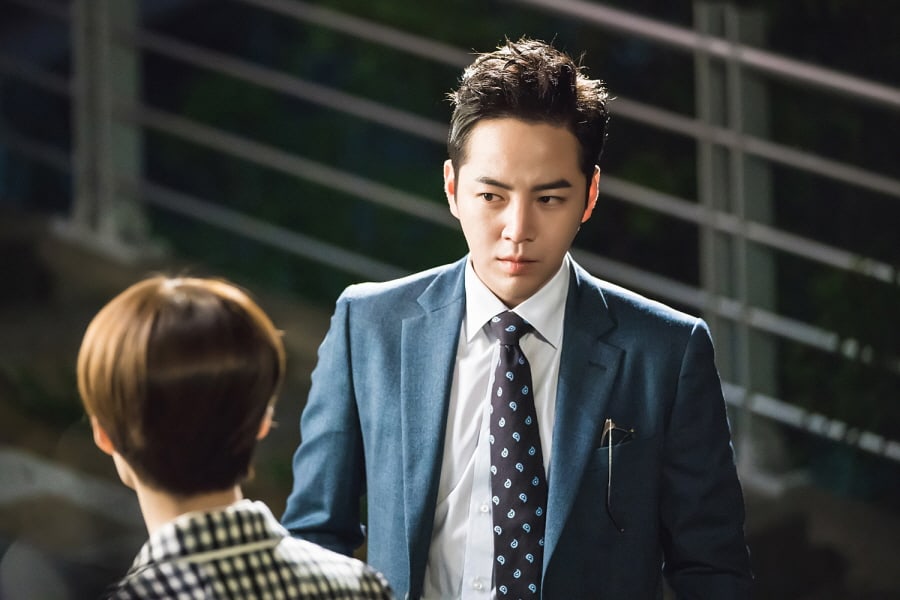 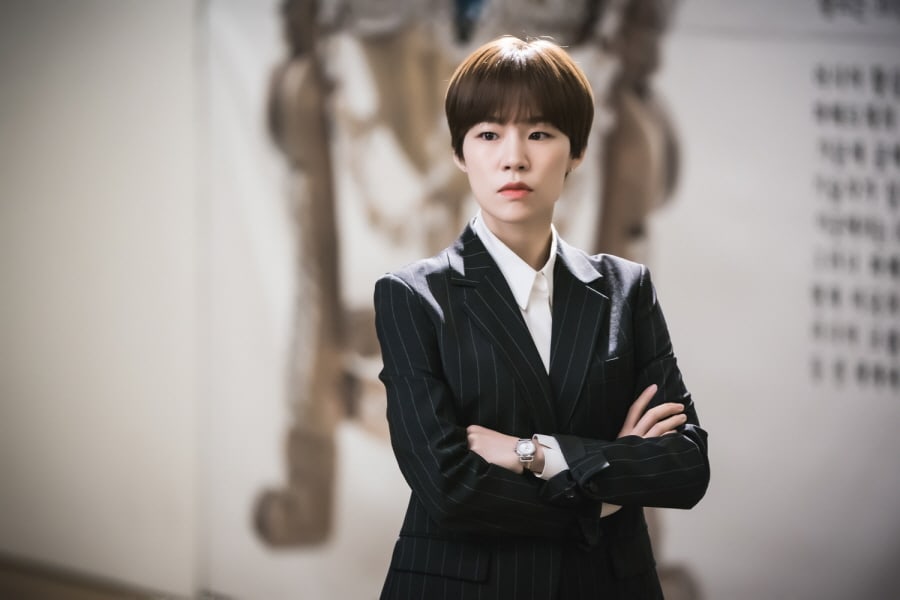 “Switch” is being praised as a drama without any untalented new actors. Many rookie actors were cast through auditions. It provided new opportunities for them while also producing flawless acting skills ranging from supporting roles to minor roles.

First off, Director Bong (Jo Hee Bong), So Eun Ji (Shin Do Hyun), and Jeon In Tae (Ahn Seung Hwan) make up the witty yet remarkably intelligent crew of Sa Do Chan. On the other hand, Jo Sung Doo (Kwon Ha Woon) is the icon of betrayal as he goes back and forth between the Switch team and villain Geum Tae Woong. 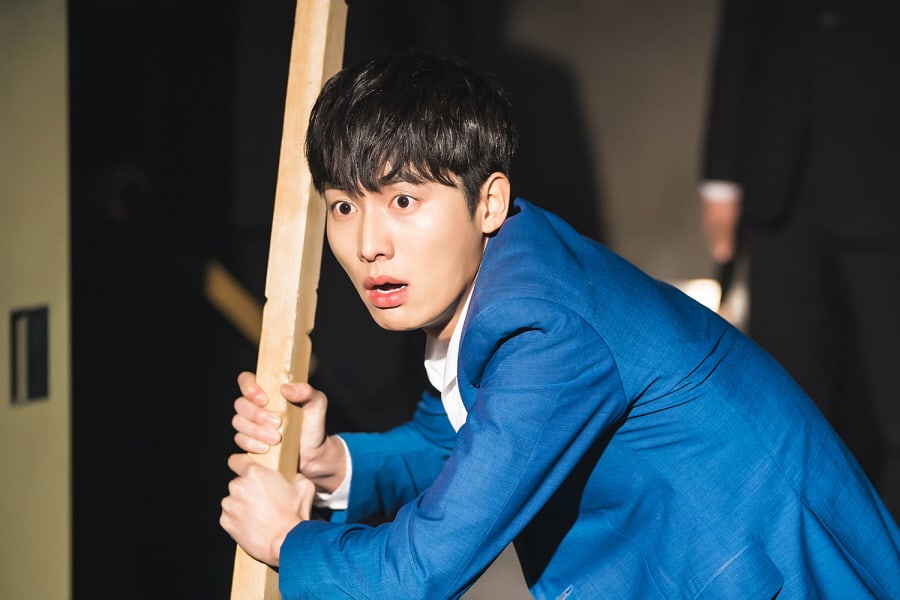 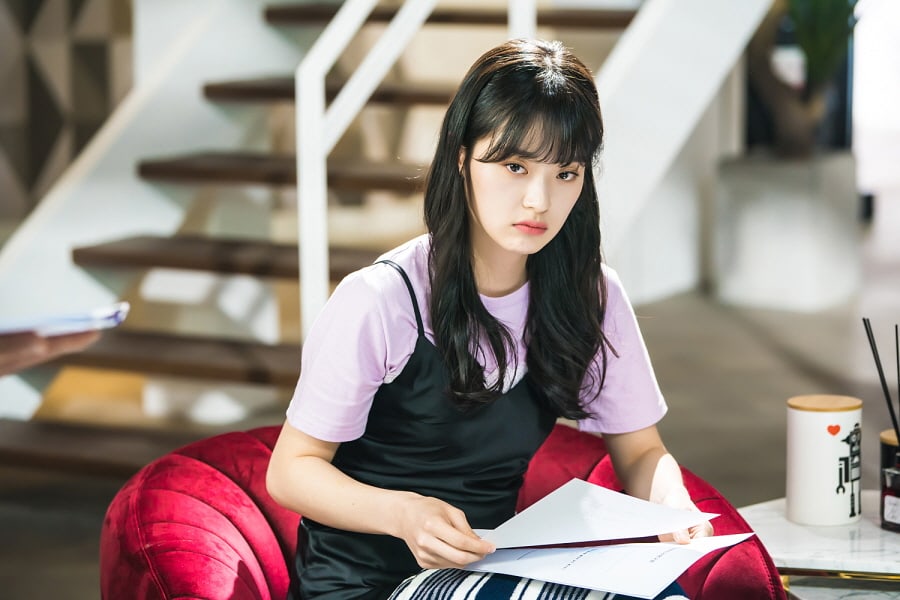 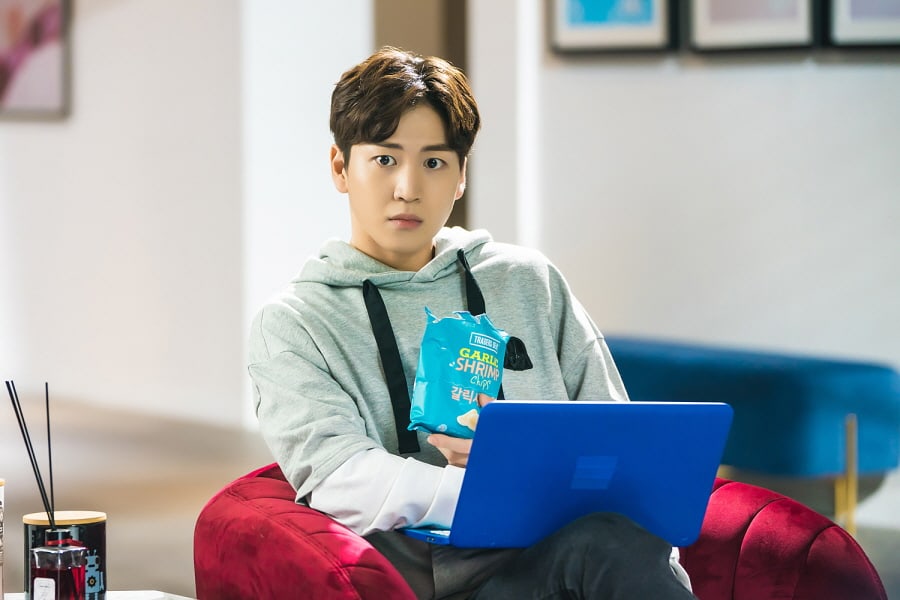 The heroes aren’t the only ones suffering anymore. Unlike other dramas where the protagonist is always suffering in the hands of the antagonist, “Switch” portrays a delightful justice by tricking the antagonists and giving them a hard time. Although Geum Tae Woong does all sorts of evil deeds, he always gets beaten by Sa Do Chan. The viewers experience vicarious satisfaction by watching the Switch team’s spectacular tricks against the evil villains. 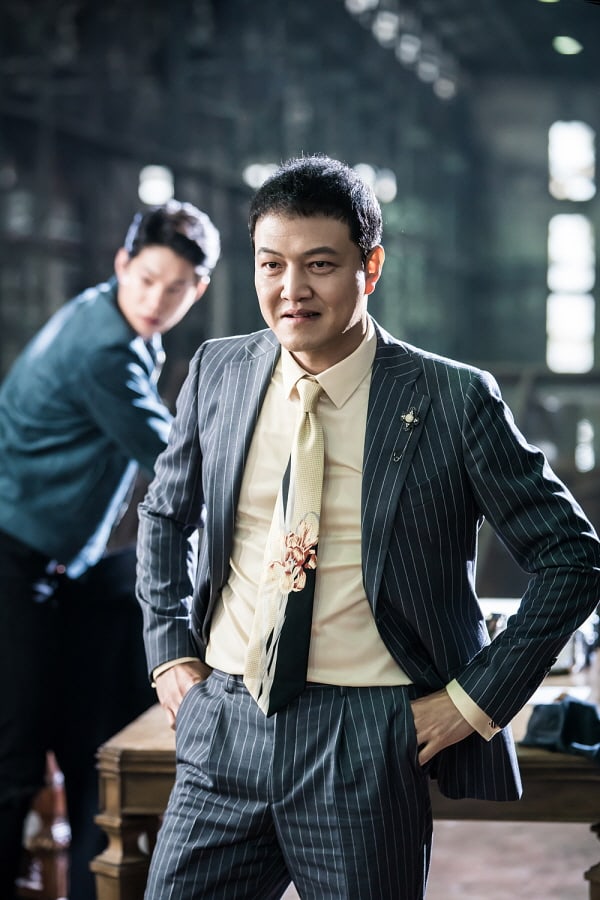 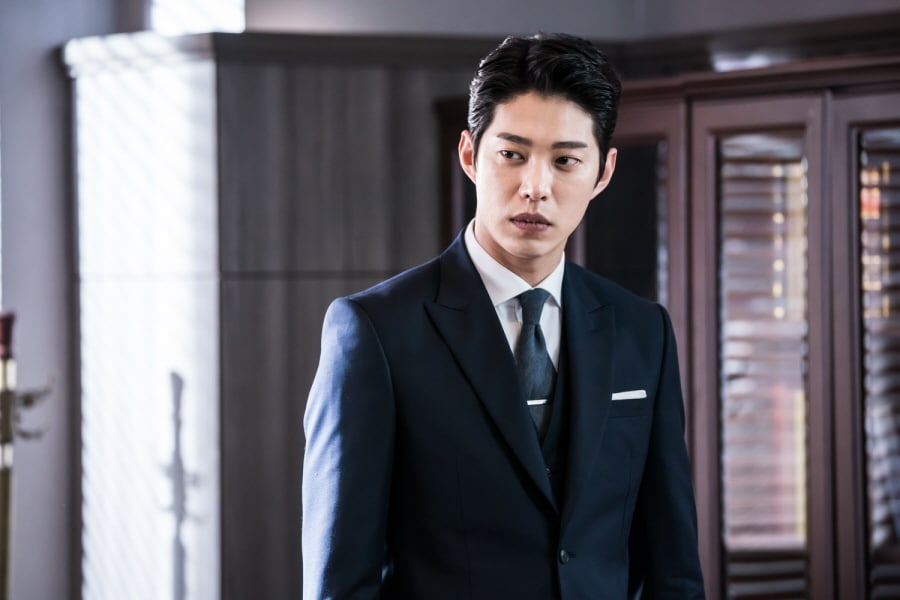 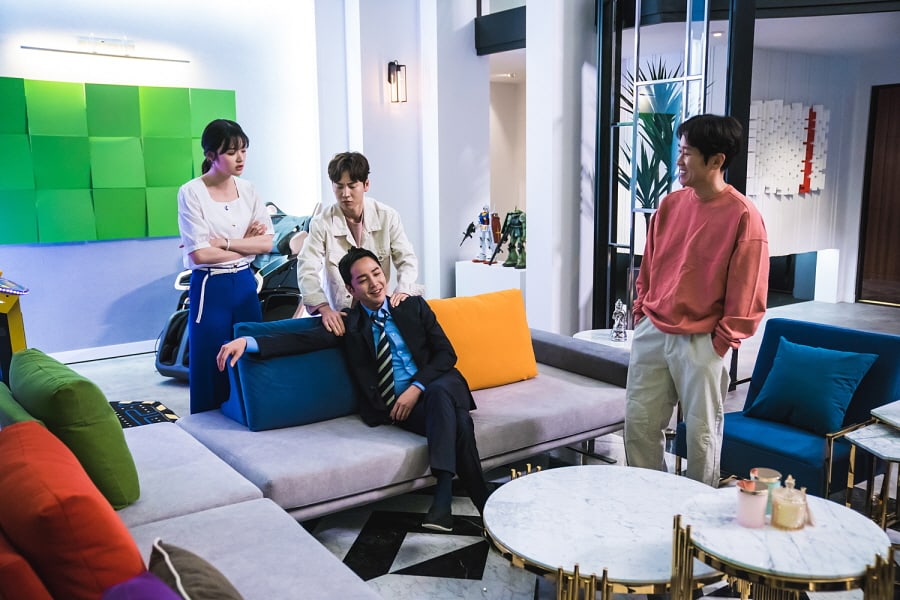 The production crew stated, “When you watch ‘Switch,” you feel refreshed. The cast and crew are encouraged by the viewers’s support that the drama is refreshing.”