Jack Of All Trades: 7 Reasons Why Henry Is Amazing

When the news about Henry leaving SM came out, fans and industry insiders were not really surprised. Even though he was appearing in some variety shows, debuted a solo EP back in 2013-2014, and released a comeback track called “Monster,” Henry left SM in amicable terms after his contract ended. The show must go on, as they say, and the good news is that Henry is planning to create his own agency to proceed with his activities as a singer and entertainer.

But regardless of his management situation, fans and his colleagues are confident that he will continue to soar because of his many talents. Here are all the reasons that make him so great:

He is musically talented.

Henry may have debuted as a K-pop idol and a member of Super Junior-M, but even back then, he demonstrated his many talents. In his bio, it was reported that out of 3000 participants who were recruited through the auditions, only Henry and one more person were chosen. He’s a walking one-man band with his diverse skills in playing the piano, violin, guitar, and a little bit of several other instruments. As he got older, he kept improving and expanding his talents in different fields as a rapper, dancer, composer, record producer, beatboxer, actor, and a variety show star. The amazing thing is that he’s not just good at one thing. He’s exceptionally good at everything he does. Which leads us to ask, is there anything Henry can’t do?

Having grown up in Canada most of his childhood, Henry’s first language is English, but he revealed in “I Live Alone” that he was able to learn Korean in only a few months because he has a knack for learning languages and would only hang out with locals. He is also great at speaking Mandarin and Cantonese, and can hold a conversation in Japanese, Thai, and French. This is why he is often regarded as a “genius” because he can communicate with his international fans and is able to share his talents to the world.

Here’s an old clip of Henry introducing himself in different languages:

Henry brought his adorable personality in “Oh My Venus,” alongside veteran actors So Ji Sub and Shin Min Ah. In the drama, he plays Kim Ji Woong, a happy-go-lucky underling of the main lead. He’s an enabler and provides the comic relief in many of the drama’s most memorable scenes.

He has a great sense of humor.

Henry surprised many with his ability to capture audiences not just onstage but also in the fun, yet difficult world of variety shows. He has shown that he’s a natural comedian, which only a few stars his age can do. He’s effortlessly funny without even trying too hard, because he’s only showing his true self: a fun-loving, witty, and bright young man who knows how to make people laugh.

Henry always shows that he’s not conscious about maintaining a perfect “idol” image, as he is game to do silly things and make himself look uncool. This makes him look charming in the eyes of viewers even more. As a current member of the top-rated variety show “I Live Alone,” Henry forms one-third of the group “Three idiots,” alongside actor Lee Si Eon and webtoon artist Kian84. Whenever the three friends do various activities together, they’re bound to do something either funny or disastrous due to their eccentric personalities. 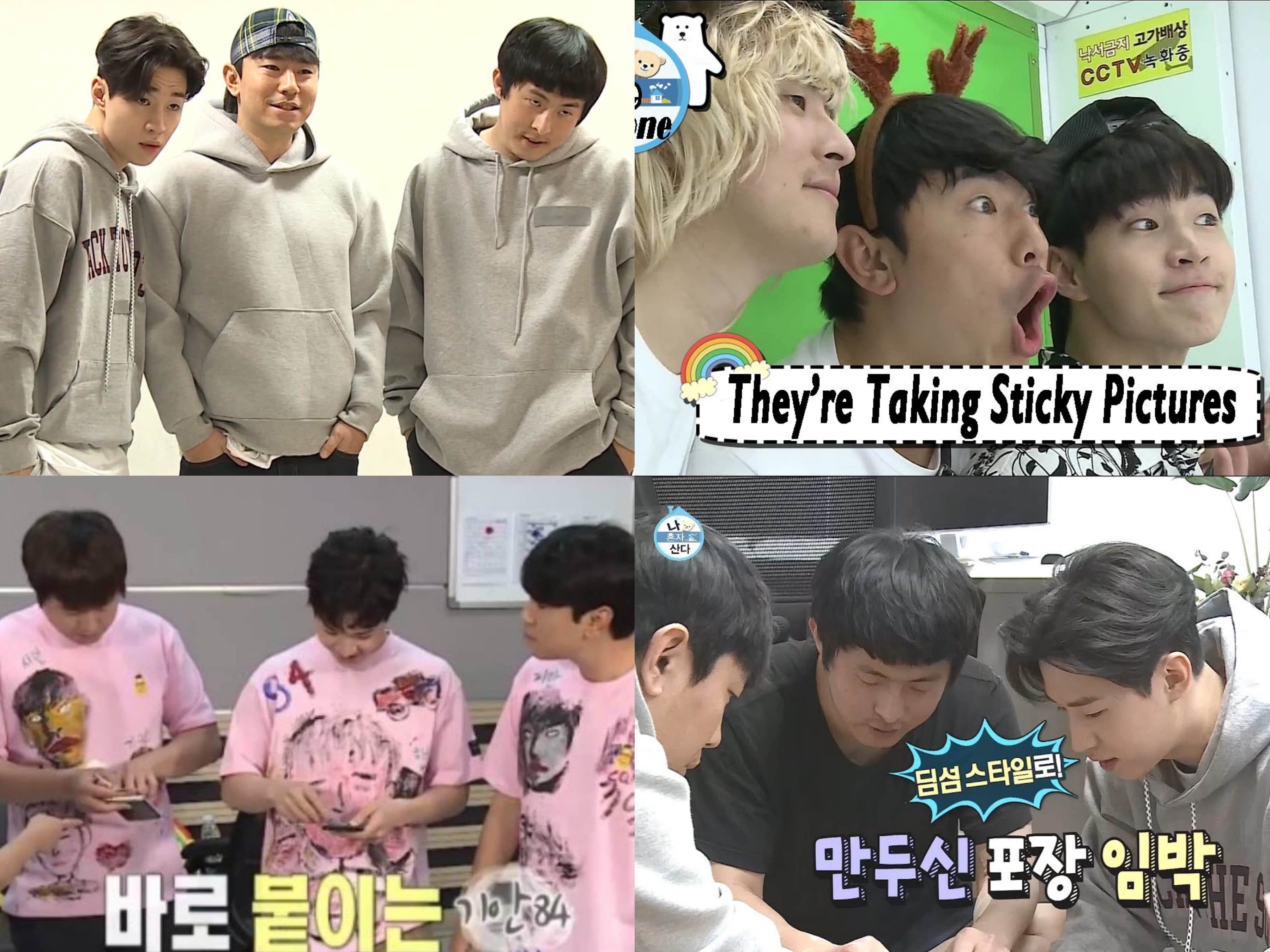 He’s honest about himself in interviews.

Henry’s pretty much an open book when it comes to interviews, and he often gives answers that come from the heart. In an interview with Celebrity magazine, Henry was asked about whether he cares if people like him or not, since he is so natural and unaffected when he appears in TV shows. He said, “I agonized over the meaning of life and what kind of person I should be for a long time. A few months ago, while I was walking along the Han River by myself, I’ve come to a thought that I want to make people happy in many ways through my music, performances, and entertainment. Besides, entertainment is not the sort of opportunity that comes to everyone.”

In other interviews, Henry is so candid that he shares “too much information,” which makes his fans grow closer to him even more. He once revealed that he used to wear insoles to make himself look taller and wear double eyelids while on broadcast.

He is Mr. Congeniality.

With his down-to-earth and fun personality, it’s no wonder why everyone wants to be his friend. He pretty much gets along with anyone he meets. He’s close with Amber, Taemin, Kyuhyun, Changmin, Sunny, among many others. He’s also friends with B1A4’s Jinyoung and singer-host Eric Nam, whom he recently appeared on a show with. 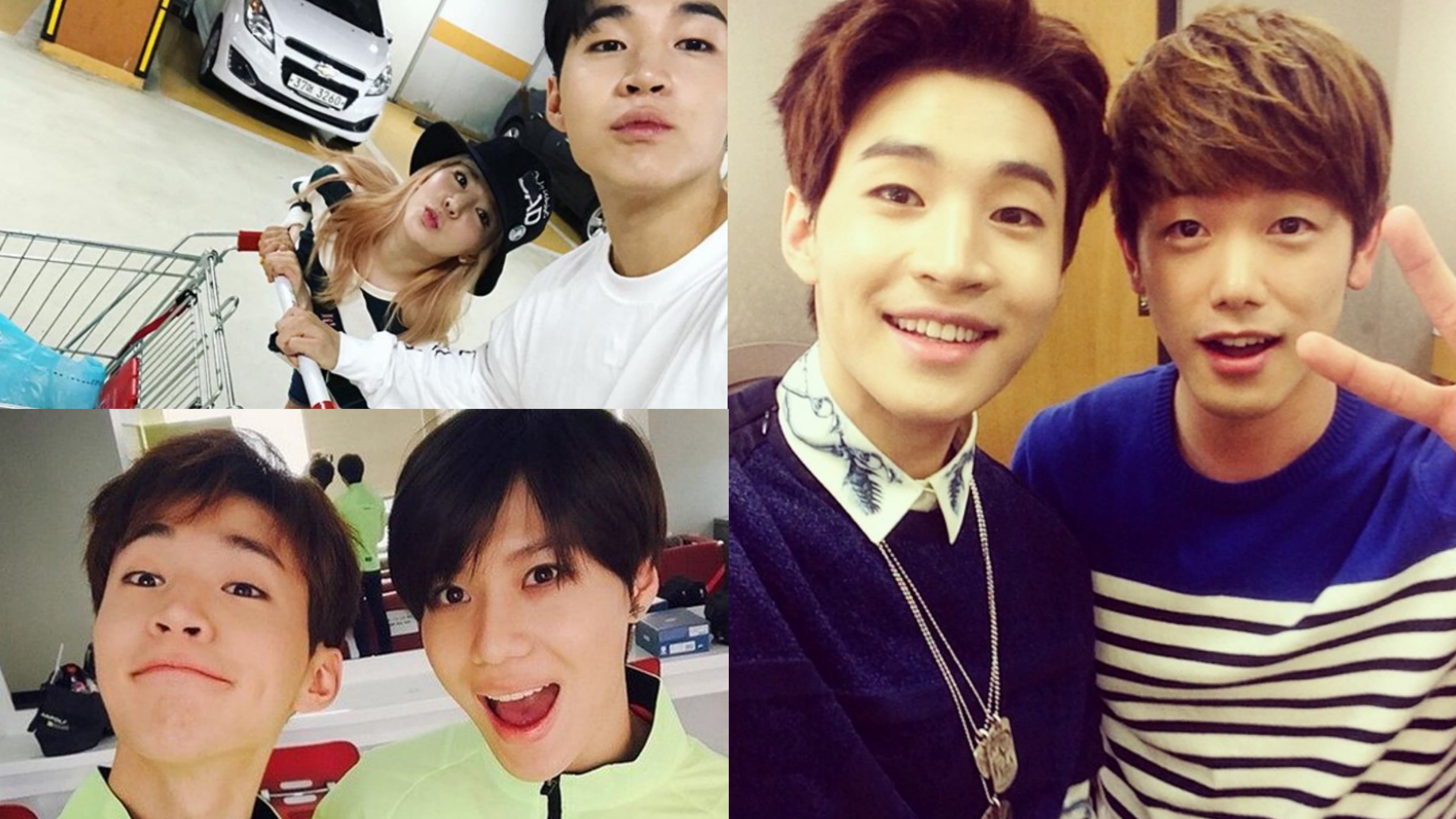 Henry has a “special” relationship with Amber

Despite his success and popularity, his feet still remain on the ground. When he received an MBC Award, he confessed that he wasn’t confident at first, but because of the support that people had given him, he was able to perform well.

He also left an inspiring message for all: “Love yourself.”

Hey Soompiers! What do you love most about Henry? Let us know in the comments below!