A teaser video has been unveiled for the upcoming KBS drama starring Seo Kang Joon and Gong Seung Yeon!

“Are You Human, Too?” (literal translation) is a sci-fi romance about AI robot Namsin III, which is created as a stand-in for Nam Shin, the comatose heir to a wealthy conglomerate, who falls in love with a human woman.

The new clip shows Seo Kang Joon playing both a human and robot. He meets Gong Seung Yeon’s character Kang So Bong at the airport and smashes the watch that she is twirling around. She appears shocked and angry, but the next scene shows them in a tight embrace. Various action-packed scenes follow, with Seo Kang Joon showing off his incredible strength and causing confusion over his identity.

The two main posters for the drama have also been revealed.

The first shows the duality of Seo Kang Joon as both Nam Shin and Namsin III. 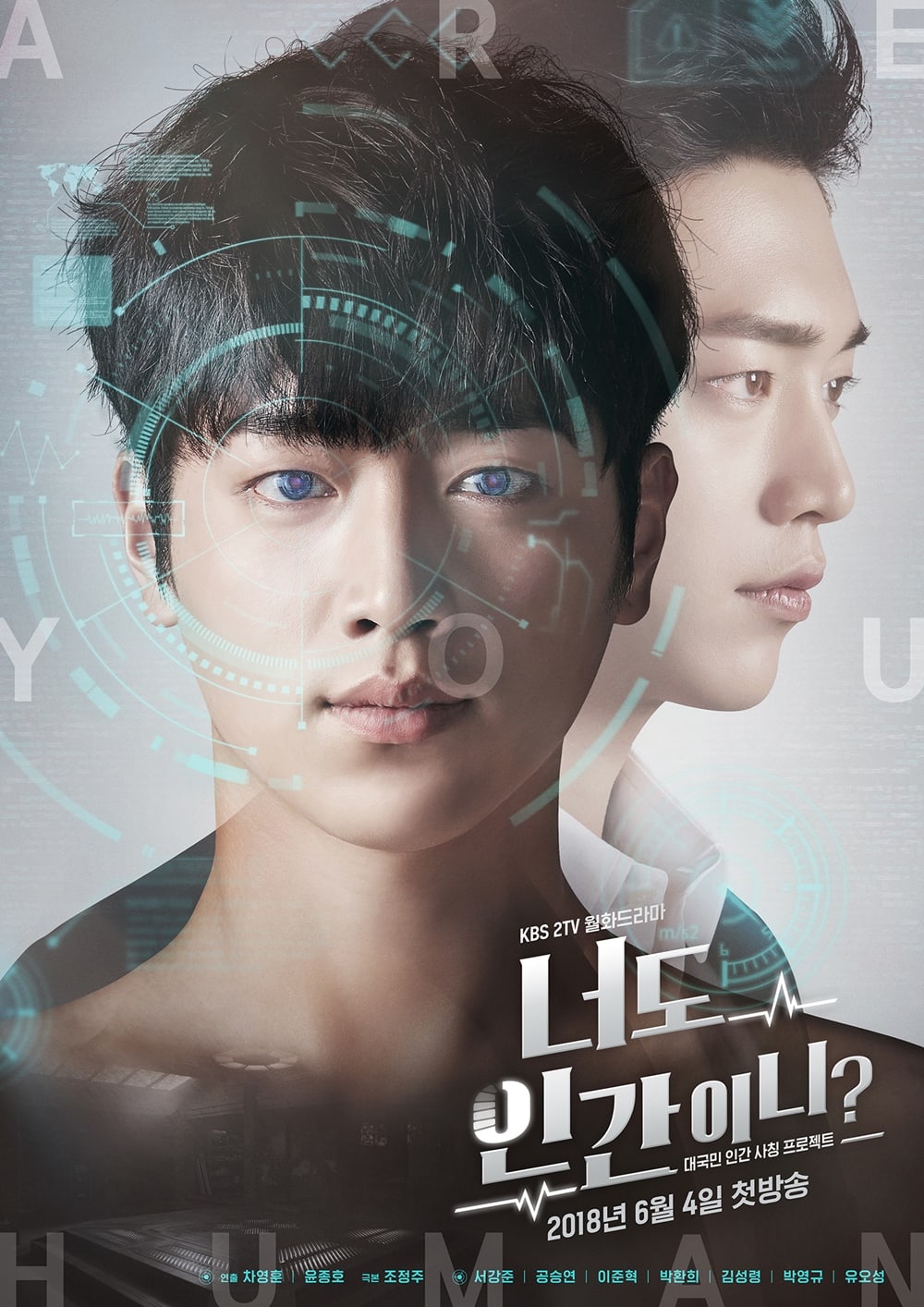 The second poster features seven main cast members, with quotes written by all the actors around Seo Kang Joon. The quote for Gong Seung Yeon’s character Kang So Bong reads, “I will protect you no matter what, because I am your bodyguard.” Nam Shin’s mother Oh Ro Ra (played by Kim Sung Ryung) says, “I can do something even more extreme for my son,” while Nam Gun Ho (played by Park Young Gyu) says, “Is this really the same Shin as before he went to the Czech Republic?” Yoo Oh Sung’s character Seo Jong Gil has the quote, “There’s definitely something there. I have to find out immediately!” Park Hwan Hee’s character Seo Ye Na says, “All I need is Oppa,” and Lee Joon Hyuk’s character Ji Young Hoon says, “There’s no way I can’t find you when you’re right in front of my eyes, Shin.” 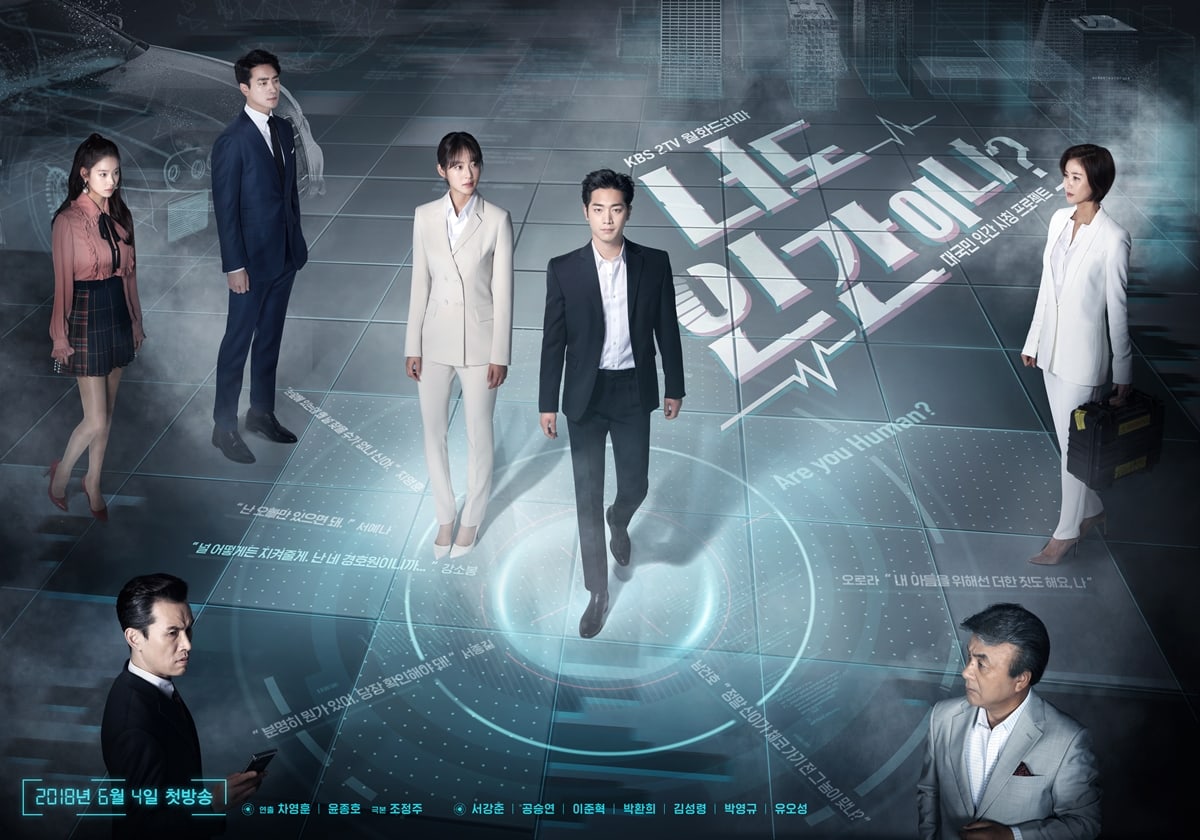 “Are You Human, Too?” is set to premiere on June 4 following the conclusion of “The Miracle We Met.”