Namgoong Min and Hwang Jung Eum show off their hilarious bickering sides in a new teaser for “The Undateables.”

The teaser begins with a narrator introducing the two main leads separately. Hoon Nam (played by Nam Goong Min) is described as a player, and Jung Eum (played by Hwang Jung Eum) is described as someone who doesn’t date herself but tells everyone else to be in relationships. Jung Eum meets Hoon Nam and yells at him, saying, “Hey! Who do you work for? If I investigate, it’ll all come out!” 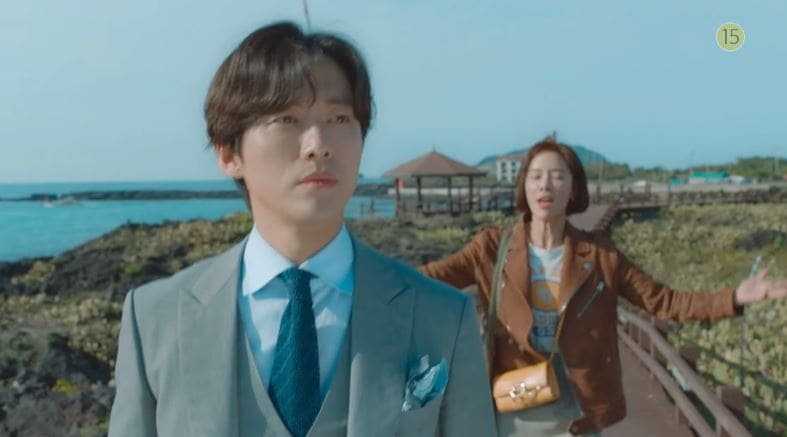 Jung Eum’s spunky personality shines through as she interrogates a man, who reveals that there is a dating column for people who are bad at relationships. Jung Eum then follows Hoon Nam everywhere he goes, watching his every move. She hilariously warns him, sending him a note saying, “I’m watching you!” and even runs after him screaming. The teaser ends with her asking, “Can dating be taught?” 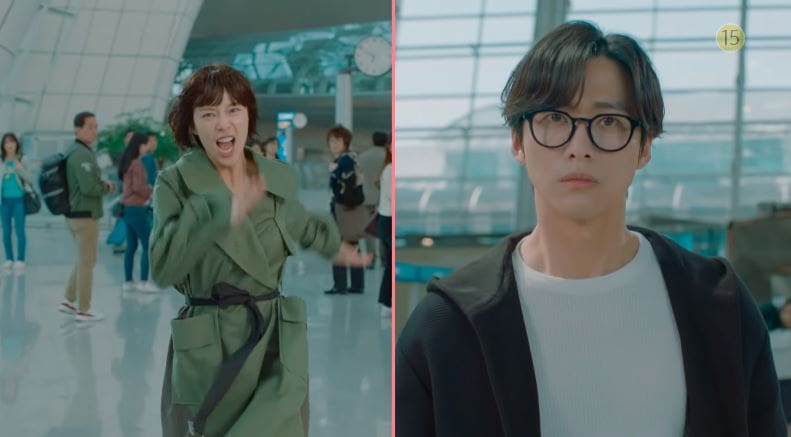 “The Undateables” will premiere on May 23 at 10 p.m. KST and will be available on Viki!