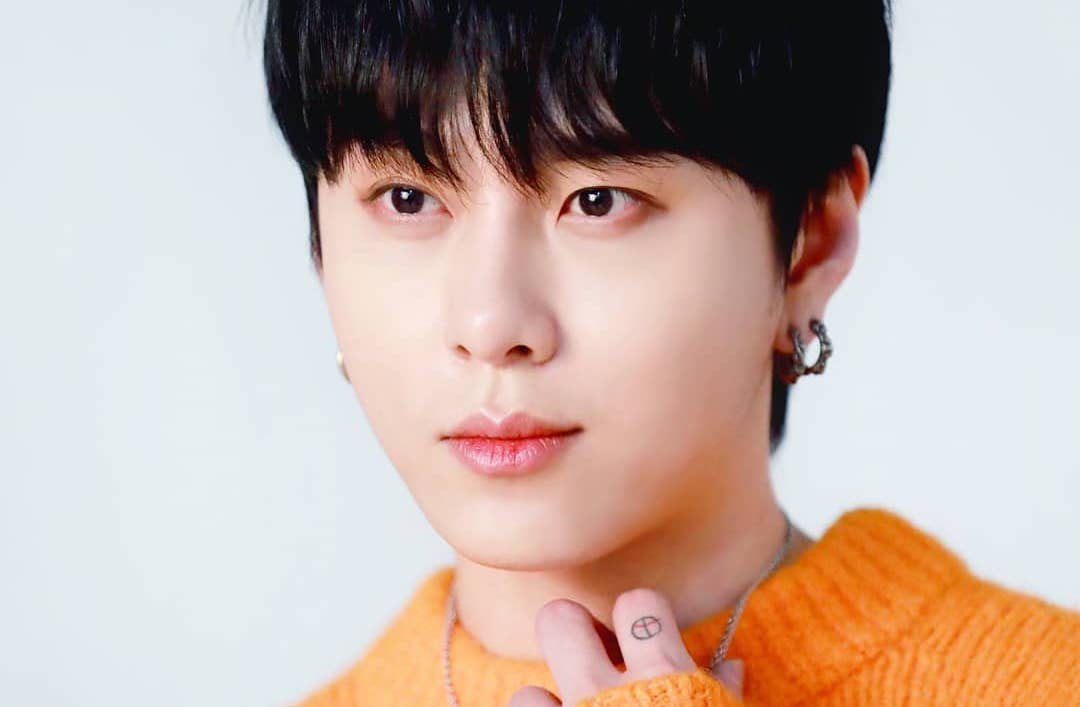 Yong Junhyung has now been confirmed for the upcoming drama “Coffee, Do Me a Favor” (literal title)!

The drama will be pre-produced, and a test filming took place on May 29 in a cafe in Seoul with plans in the works for a script reading.

Highlight member Yong Junhyung might be starring in a new drama!

On May 9, a source from Around US Entertainment told Newsen that Yong Junhyung is positively considering an offer for a drama titled “Coffee, Do Me a Favor” (literal translation).

Written by the writer of “Fight My Way,” “Coffee, Do Me a Favor” is a fantasy romantic comedy drama about a woman named Lee Seul Bi, who turns beautiful after drinking magical coffee. She has a crush on a handsome webtoon writer named Im Hyun Woo, who doesn’t believe in love.

The character Lee Seul Bi will be played by actresses Kim Min Young and Chae Seo Bin, while Yong Junhyung is in talks to play Im Hyun Woo.

If Yong Junhyung accepts the offer, this will be his first drama in five years since “Monstar” back in 2013.

Would you like to see him in this drama?

Yong Junhyung
Highlight
Coffee Do Me a Favor
How does this article make you feel?