BIGBANG’s Seungri is releasing new music in an epic collaboration!

On May 11, Seungri will release his first collaboration with his new EDM label Liquid State. The song is titled “Ignite” and will feature world-class disc jockey DJ Alan Walker and Norwegian singer-songwriter Julie Bergan. 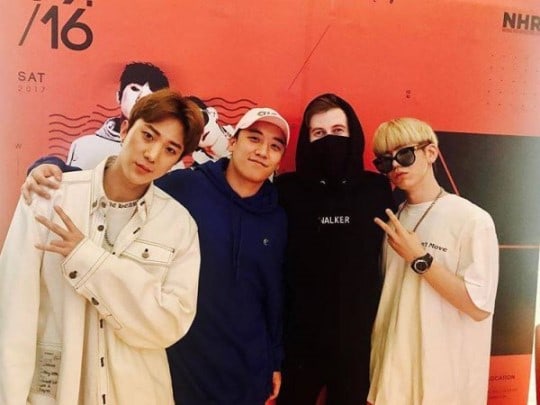 DJ Alan Walker partnered with producer K-391 to produce the track and will be unveiling it during Liquid State’s worldwide EDM tour “Liquid Nights.” Specifically, “Ignite” will be played at the first “Liquid Nights” stop at the nightclub Burning Sun, with Seungri and other DJs in attendance.