Rain Talks About How He Prepared For His Role In “Sketch”

Rain recently sat down for an interview, where he talked about how he prepared for his character in “Sketch,” what it was like working with his co-star Lee Dong Gun, and filming his own action scenes.

“Sketch” is about veteran, ace detective Kang Dong Soo (played by Rain) who loses the love of his life. He works with a team of detectives to prevent the things that happen in Yoo Shi Hyun’s (played by Lee Sun Bin) clairvoyant sketches.

Rain shared that before going into filming, he had researched by watching and reading investigative works to break down his character. He explained that he pondered over his character a lot as he had to portray a charismatic side to the detective while also showing sorrowful emotions. 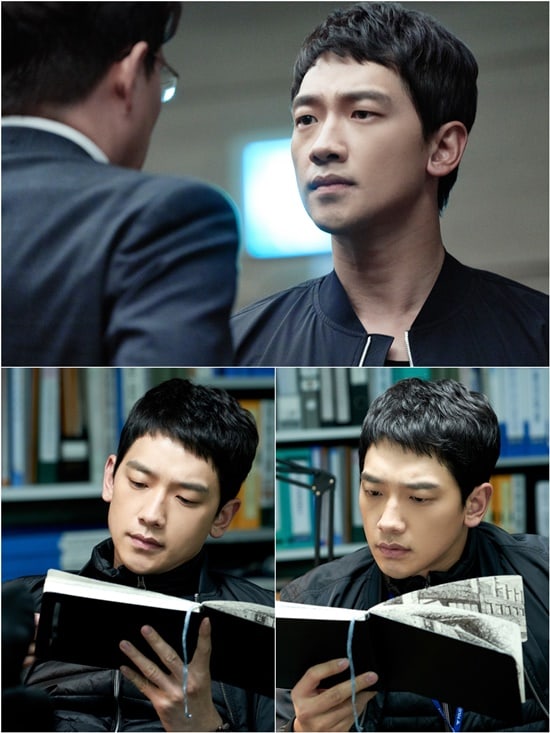 On why he chose the drama, he commented, “The story that I had always wanted to try was in the script.” Rain also praised his co-star by saying, “When Lee Dong Gun acts, you can feel the chemistry even from his gaze.” The two actors previously appeared in “Sang Doo! Let’s Go to School!” together.

Rain then shared why he chose to do his own stunts and action scenes. He explained, “When I was filming ‘Ninja Assassin,’ I felt the difference that viewers experienced when an actor did his own scenes as opposed to a stuntman. I think of acting in action scenes as an extension of emotional acting.”

Rain concluded by saying, “‘Sketch’ will be a drama that will convey tension, thrill, empathy, and grief to the viewers. I will work hard to convey that fun tension. Please look forward to it.”

Rain
Sketch
How does this article make you feel?