19 Female Celebrities Who Are Taller Than You Might Think

Sometimes it can be hard to make out how tall someone is on television and in photos. Although they look petite on screen, some female celebrities boast unexpectedly impressive heights.

Here are 19 female stars who are much taller than what you might have expected: 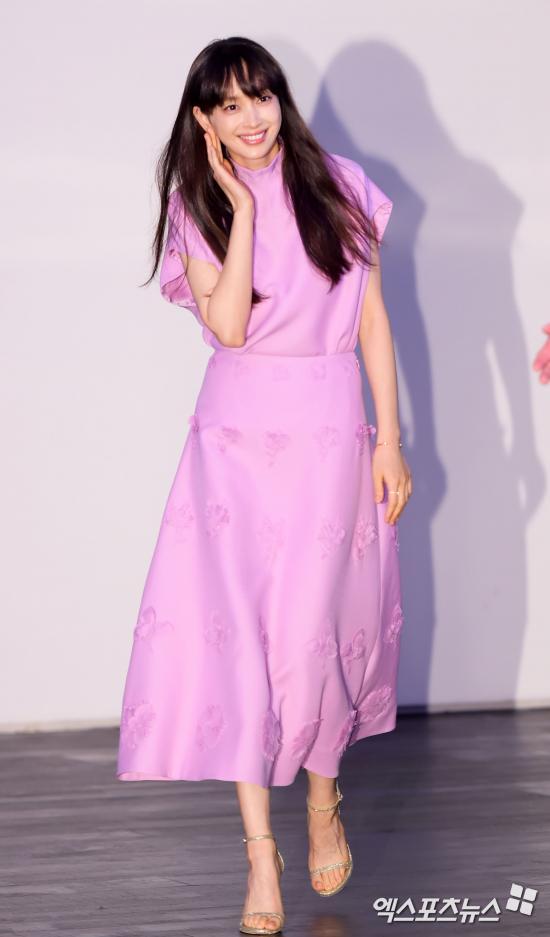 Lee Na Young has such good body proportions that her height doesn’t stand out. But having debuted as a model, Lee Na Young is actually 5 feet and 8 inches (172cm) tall. 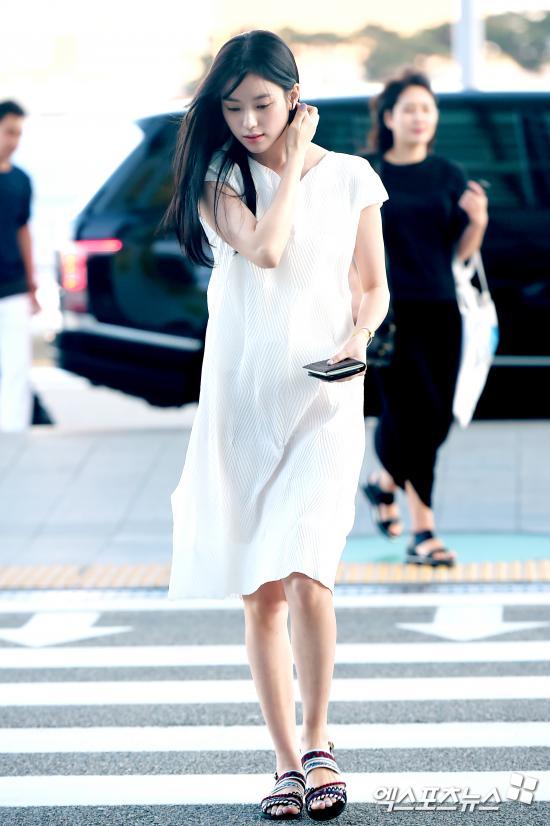 Han Hyo Joo’s small face overshadows her tallness. While many people expect her to be around 5 feet and 5 inches, her height is in fact 5 feet and 8 inches (172cm). 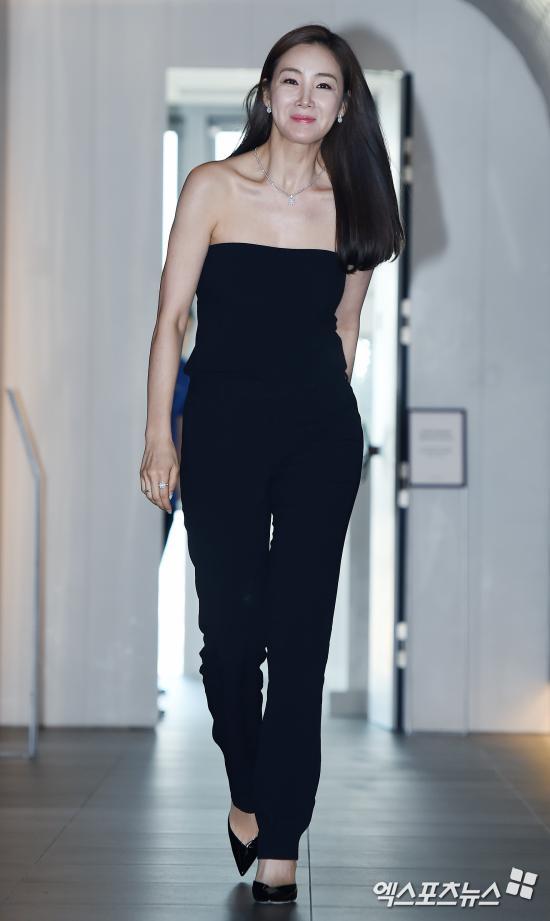 Choi Ji Woo, who recently got married, is also taller than what many people think. She is 5 feet and 8 inches (173cm) tall. 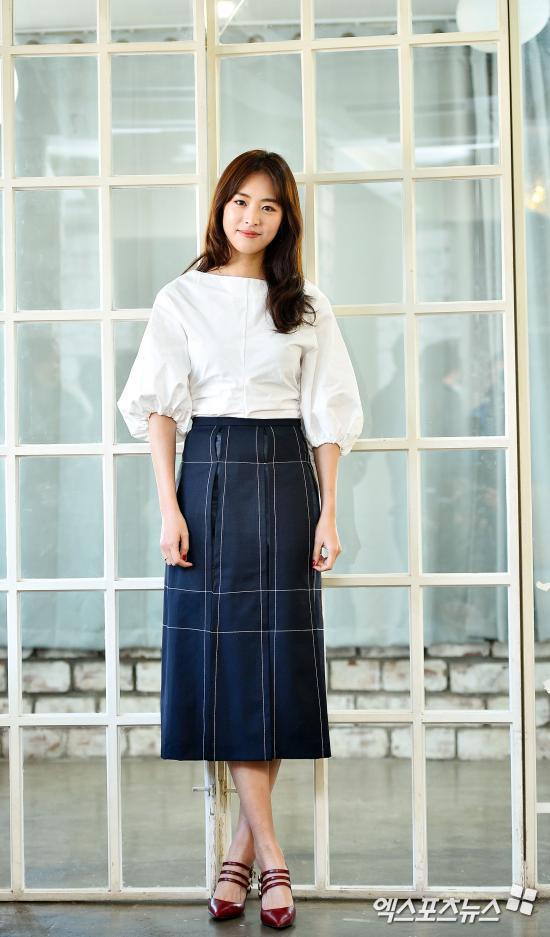 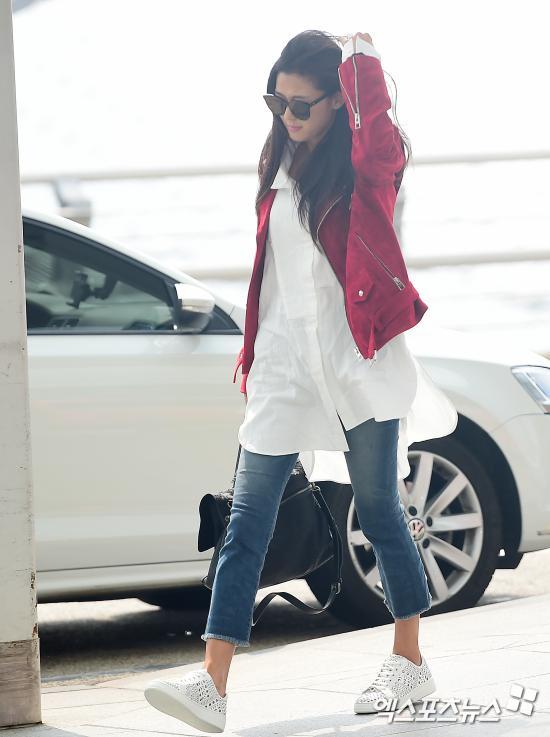 Jun Ji Hyun is pretty well known for being tall, but she’s said to be much taller when seen in person. She is 5 feet and 8 inches (173cm) tall, and looks tall even when wearing flats. 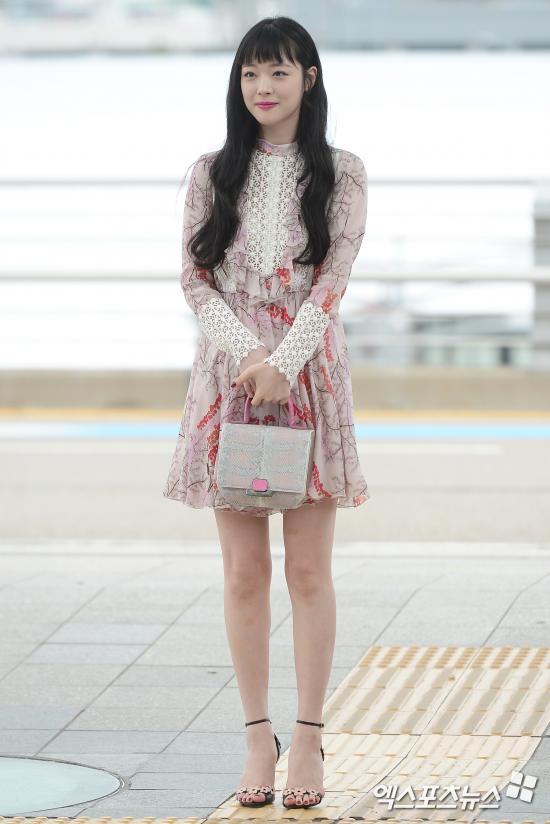 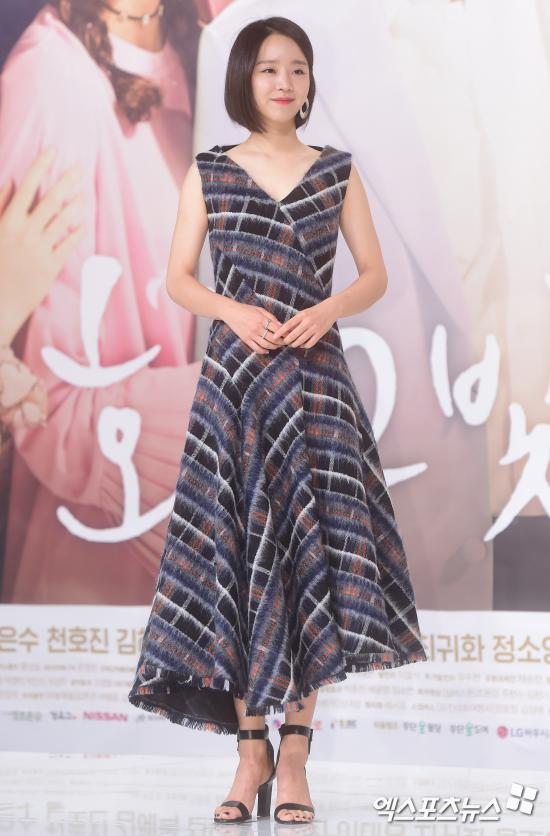 Having gained huge popularity after starring in “My Golden Life,” Shin Hye Sun is like a model in person. 5 feet and 8 inches (172cm) tall, a long padded coat that usually comes to people’s knees reportedly stops short at Shin Hye Sun’s thighs. 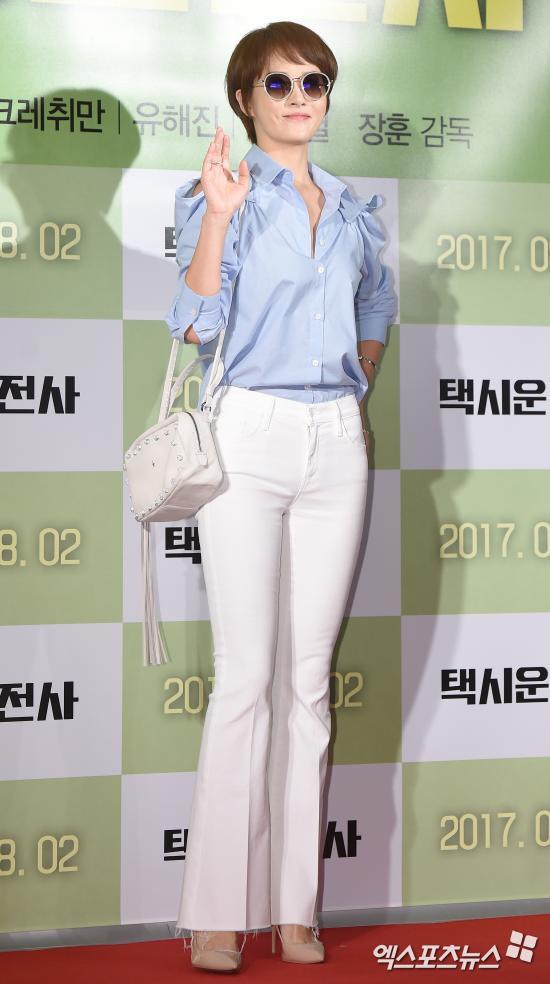 Kim Sun Ah recently starred in the romantic drama “Should We Kiss First.” The popular actress’s height is 5 feet and 8 inches (172cm). 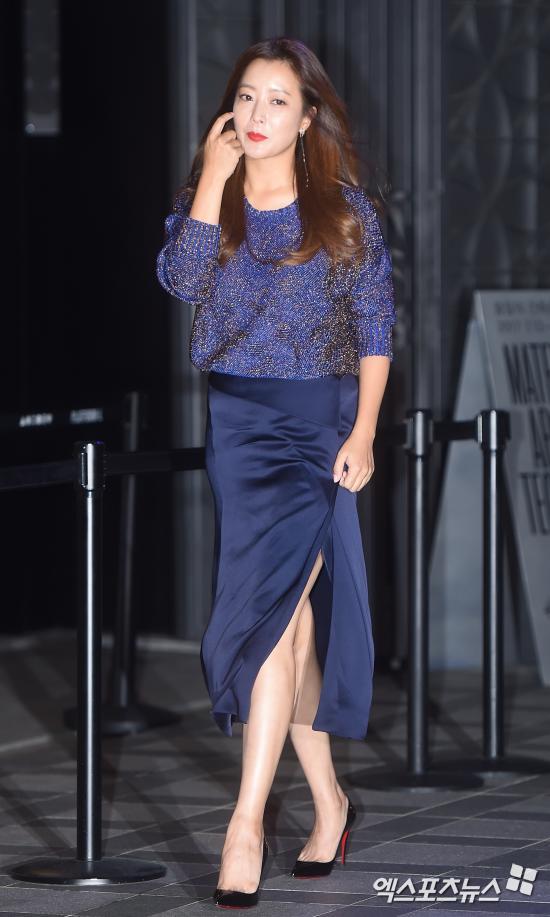 Many think that Kim Hee Sun’s height is around 5 feet and 3 inches, but it’s actually 5 feet and 6 inches (168cm), which is relatively tall compared to the Korean average. 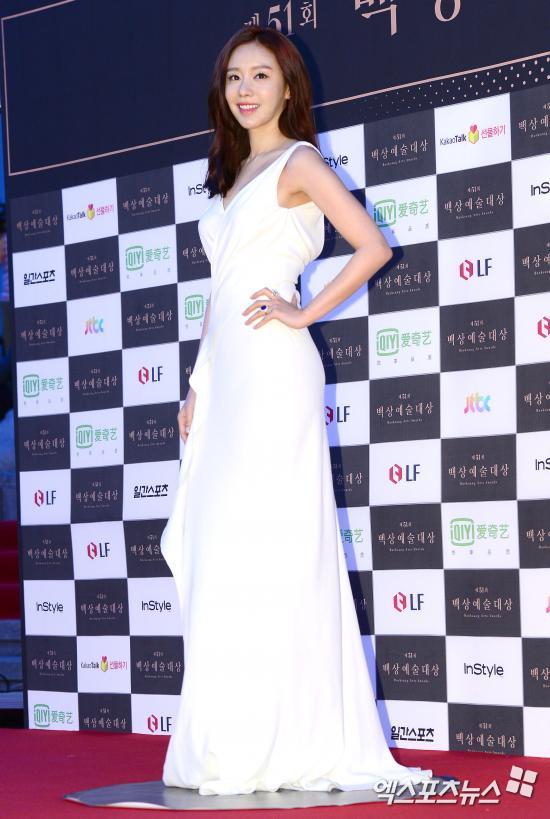 Kim Ah Joong is yet another one of those stars whose great body proportions overshadows their tallness. You might expect her to be around 5 feet and 5 inches or a little taller, but she is 5 feet and 7 inches (170cm) tall. 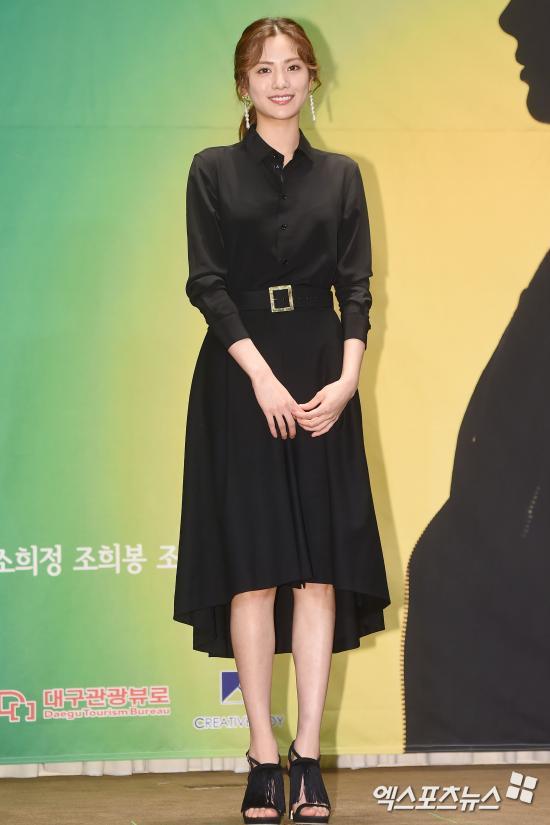 Having been a supermodel, After School’s Nana shows off an impressive height of 5 feet and 7 inches (170cm). 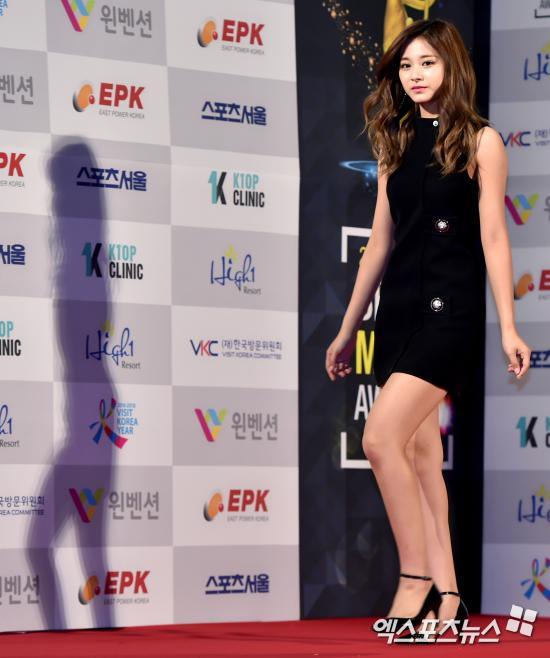 While Tzuyu’s amazing body proportions are well-known, people mistakenly believe she is cute and small due to her adorable face. In fact, she is 5 feet and 7 inches (170cm) tall. 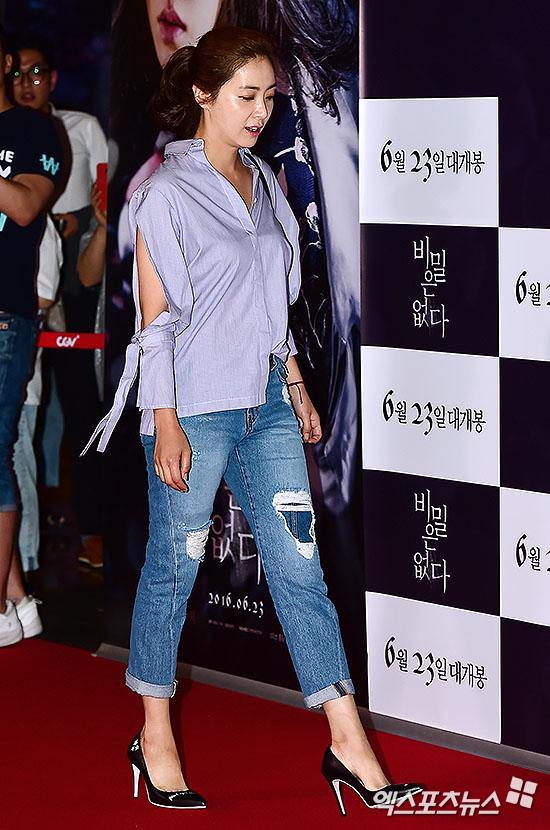 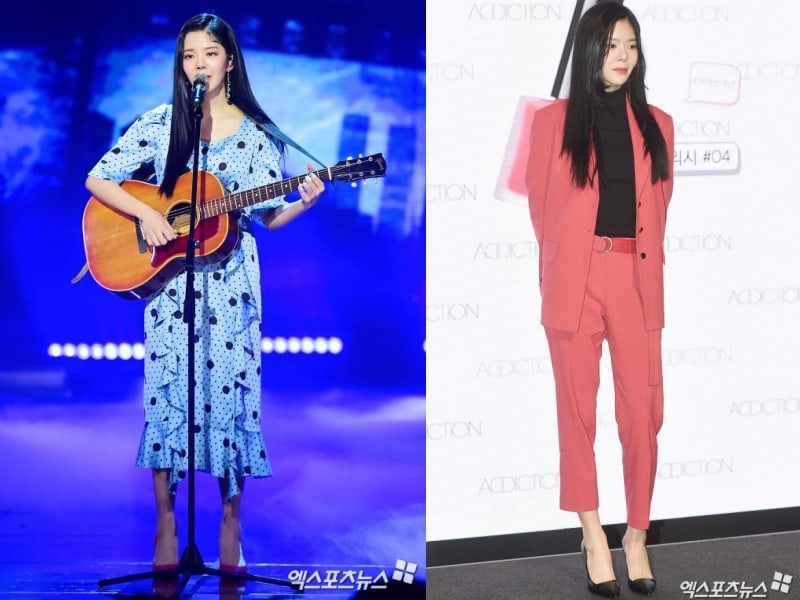 You may be more familiar with Jang Jae In sitting on the floor with a guitar across her lap. When she stands up, however, you’ll see that she’s over 5 feet and 7 inches (169cm) tall. 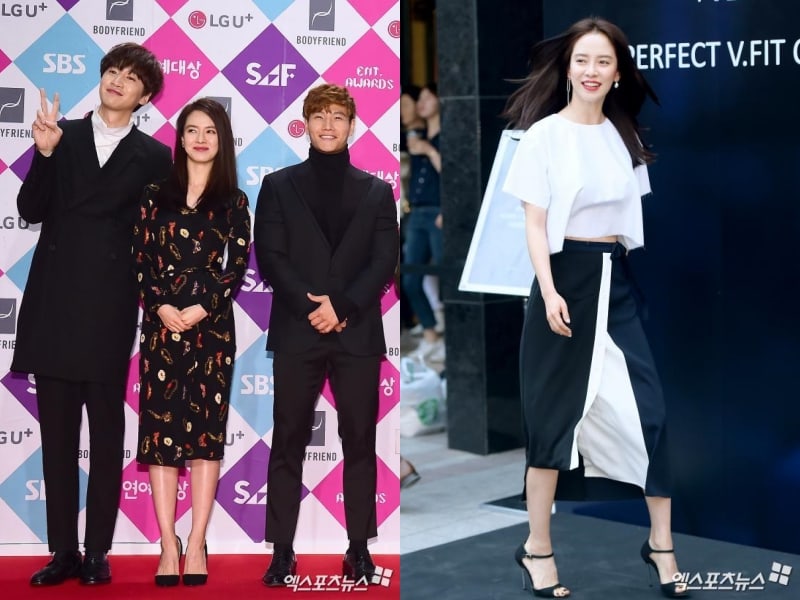 Song Ji Hyo is 5 feet and 6 inches tall, but her height hardly stands out as we often see her on “Running Man” next to Lee Kwang Soo who towers over most people at 6 feet and 3 inches (168cm) tall! 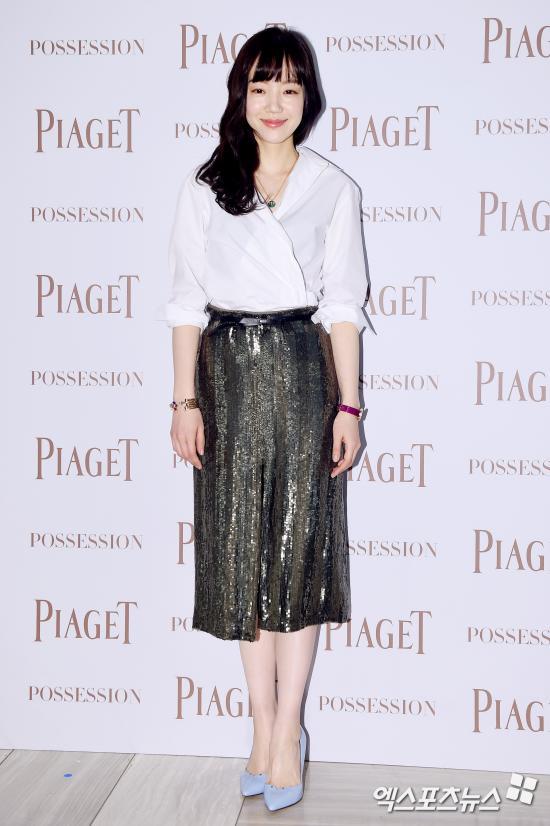 Im Soo Jung has an adorable image that makes people think she’s shorter than she actually is, which is 5 feet and 5 inches (167cm). 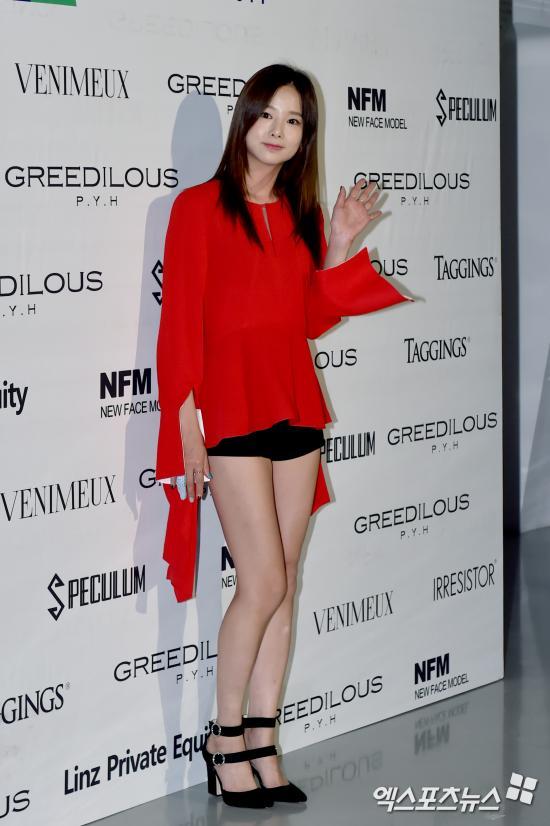 Solji, well-known for her great singing, has a round, cute face that leads many to simply assume she’ll be short. However, she’s the tallest in EXID with an impressive height of 5 feet and 8 inches (173cm). 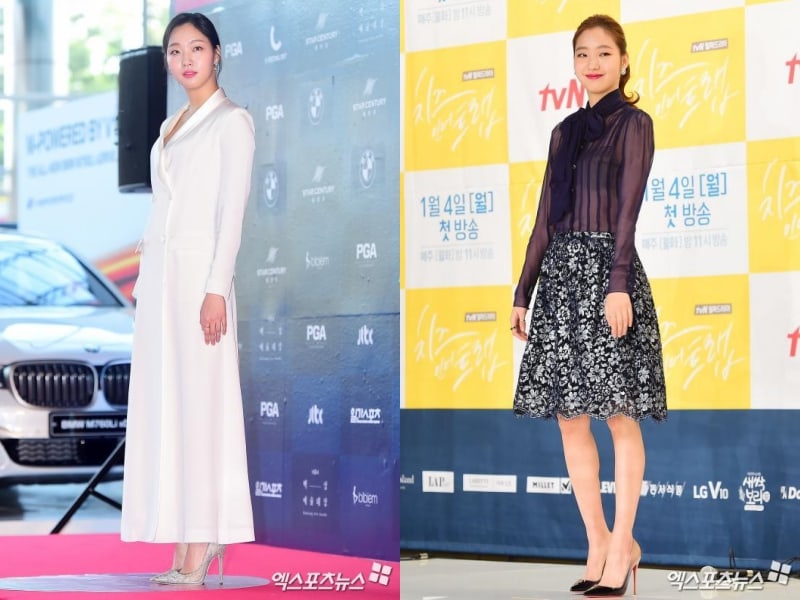 Kim Go Eun perfectly pulled off the role of a high school girl in “Goblin.” You might have thought that she’s relatively small as she stood between Gong Yoo and Lee Dong Wook, but keep in mind that they’re both over 5 feet and 10 inches tall. Kim Go Eun is actually 5 feet and 6 inches (167cm) tall. 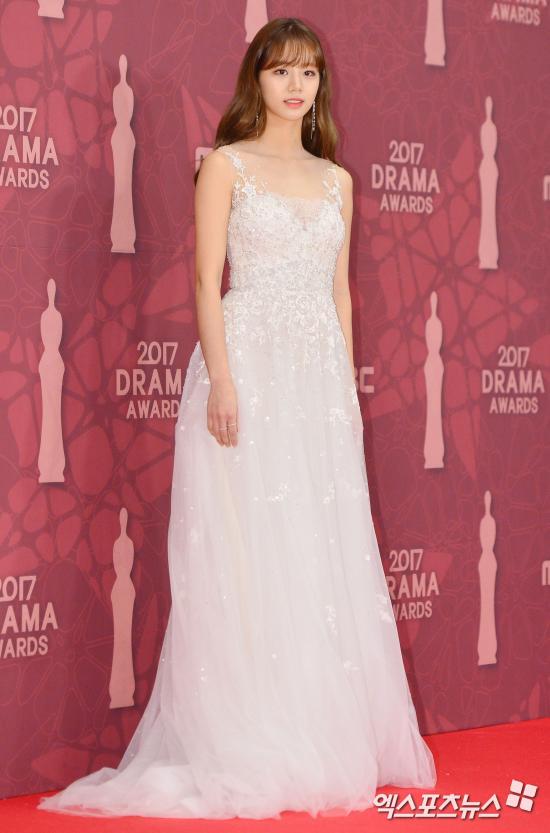 Hyeri received lots of love with her girl-next-door character in “Reply 1988.” Her height is above average, however, at 5 feet and 6 inches (167cm), and those who see her in person for the first time are often surprised by how tall she is.