Fin.K.L members may be reuniting on Jeju Island!

Lee Jin, who currently lives in New York with her husband after their marriage, also reportedly arrived in Korea for the reunion.

A source said, “With the exception of Lee Hyori who lives in Jeju Island, the members recently met in Seoul with acquaintances. Jeju Island, where Lee Hyori lives, naturally came up and they were planning to go there.”

In response to this report, a source from Fin.K.L stated, “We saw the report that said Fin.K.L members are visiting Lee Hyori’s home. However, we’re aware that it has not yet been finalized and it’s difficult to confirm the details since it’s a personal matter.”

Although there have been rumors that the reunion would air on “Hyori’s Homestay 2,” this has been denied. Filming for the show has already wrapped.

May 12 will mark the 20th anniversary of Fin.K.L., which would make this trip to Jeju Island an even more meaningful one. Throughout the years, the members have frequently shared photos of them together on social media. The official Instagram of Ock Ju Hyun’s agency recently posted photos of her with Sung Yuri, and Lee Hyori uploaded photos of the four members together on her official fan page in 2015. 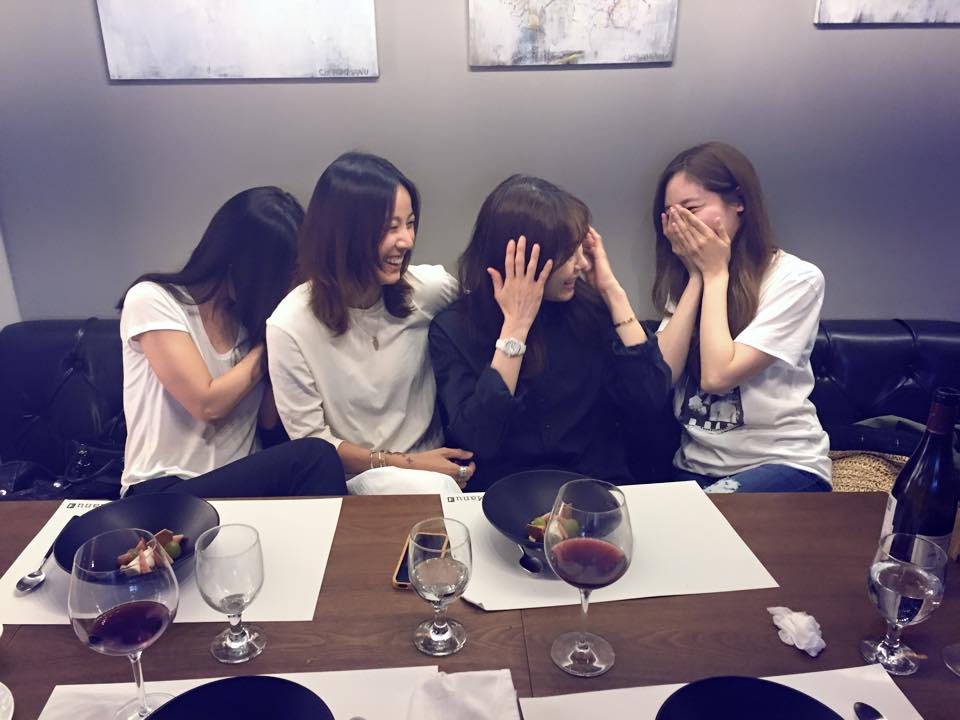 According to the review of one concertgoer, Ock Ju Hyun, Lee Hyori, and Sung Yuri were asked if they have thoughts about releasing a song as Fin.K.L. They answered that they want to do it at any time and also opened the possibility of a reunion.

Without announcing a group disbandment, the four members have been actively pursuing their individual careers after the release of their fourth album in 2002. The last album they released was the digital single “FINKL” in October of 2005.

After the reunions of many other groups that debuted in 1998 such as SECHSKIES, S.E.S, and H.O.T, many are hoping to see the four members of Fin.K.L on stage again one day.