UNI.T Members Share Memorable Moments From “The Unit,” Hopes For The Future, And More

UNI.T’s Euijin, Woohee, and Yoonjo recently participated in a photo shoot and an interview with International bnt.

During the interview, Woohee gave hints about the group’s upcoming debut release. She shared that the title track was ready and they were practicing the choreography. “The title track has a style that all the members have never tried before,” she said. “We’re going to showcase an unbelievable look.”

When asked how she feels about debuting again, Woohee replied with a laugh, “The support and the choice of the public helped me regain my confidence. I want to promote while enjoying myself, not under pressure.” 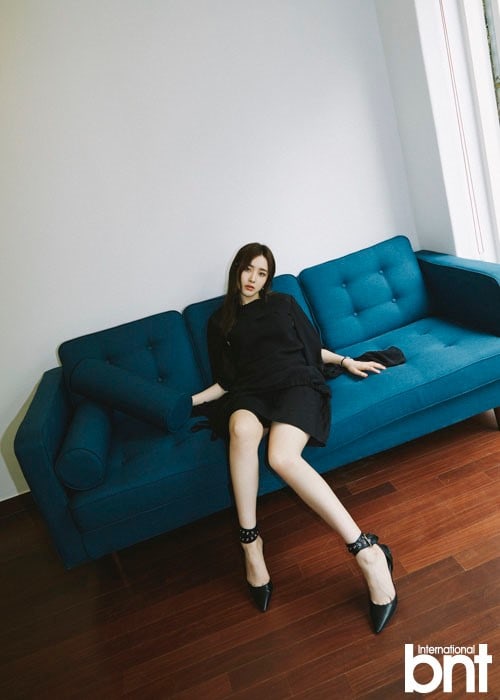 Woohee also became the leader of UNI.T after a long and serious discussion. She said, “I’m grateful to the members who believed in me and chose me as the leader. As much as I’m grateful, I’ll pay more attention and work harder.”

With their debut just around the corner, Euijin and Yoonjo expressed their excitements for the upcoming activities as UNI.T. Euijin said, “As I’m promoting as UNI.T, I’m showing off various images of myself that I couldn’t reveal before.” Yoonjo added, “Because it’s a combination of people of different ages and appearances, I think it’s an opportunity to try lots of different concepts.” 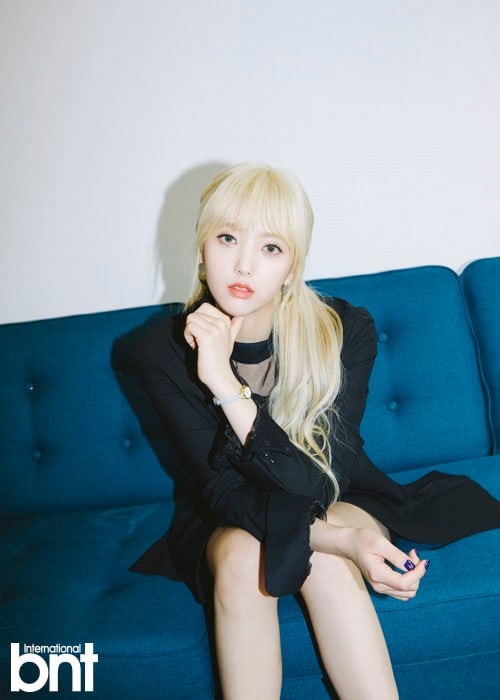 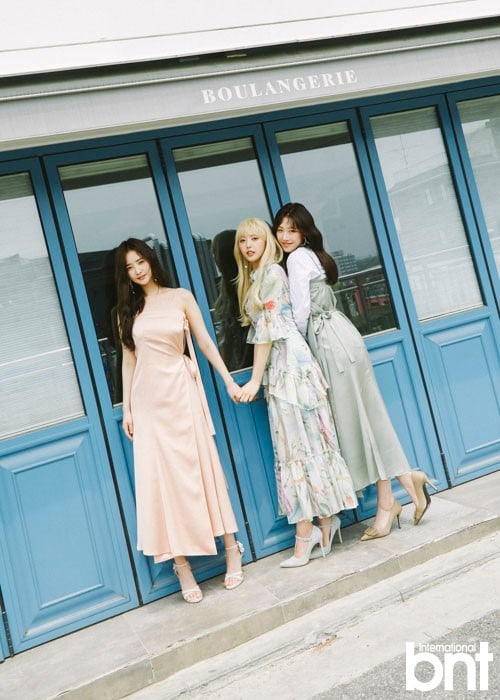 Euijin, who’s also promoting as a member of girl group SONAMOO, shared that she decided to participate in KBS’s “The Unit” because she wanted to test her abilities as an individual. Regarding her final ranking as No. 1, Euijin said, “It was the first time I ranked No. 1 in my life. It served as an opportunity for me to really grow up and improve.”

She continued, “MelodyDay’s Chahee let me be the center of the stage of ‘My Turn’ and I think that position as a center had given a great opportunity to me so far. So I feel sorry and grateful towards Chahee.” 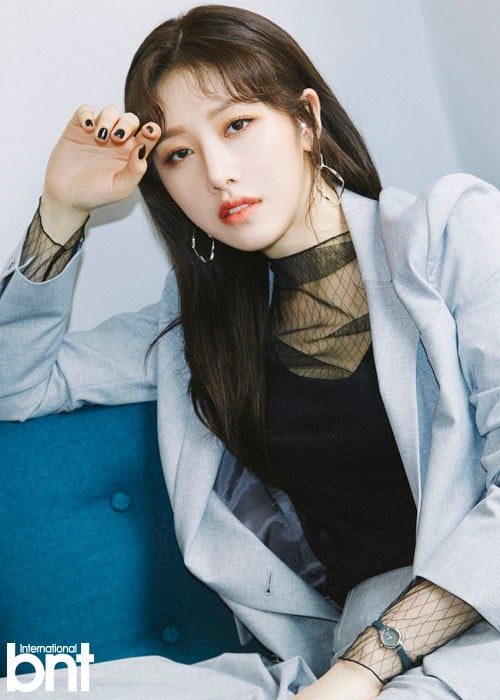 Looking back on her days on “The Unit,” she went on to talk about sharing the same name as Euijin from UNB. “When I searched the name online, his name came up first,” she revealed. “It’s something trivial, but it did affect me.” Despite the same name, Euijin said she wasn’t that close to any members of UNB. “We still say hello awkwardly when we run into each other and we support one another,” she added. 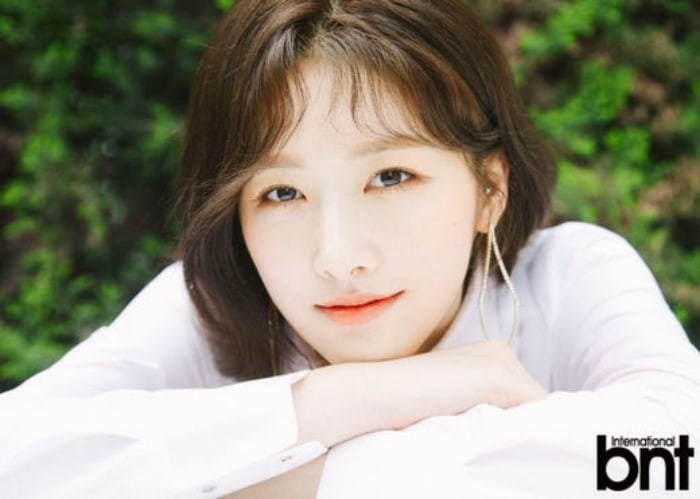 Yoonjo talked about her experience on “The Unit” as well. “I was No. 14 before the final rankings were announced,” she said. “I thought the possibility of me becoming a member of UNI.T was 0 percent. I’m thankful for the Unitmakers. I think they liked my honesty and openness rather than my abilities.”

Regarding her first evaluation where she didn’t get any “boots,” Yoonjo said, “It was so embarrassing. I had a hard time and it served as an opportunity to sober up.” 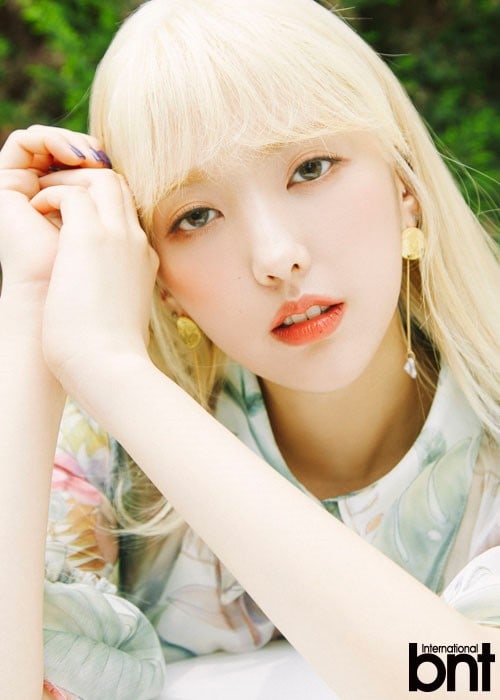 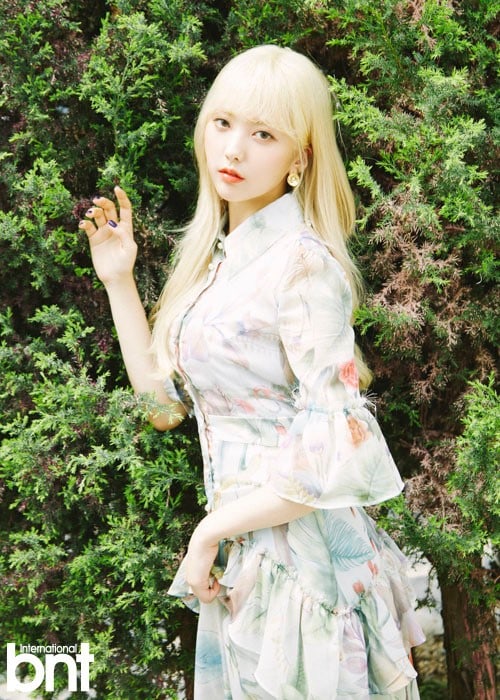 Woohee, on the other hand, said the most difficult moment for her was when the show came to an end. She explained that after having lived with other contestants for a long time, coming back to her home where she lived by herself felt lonely and empty.

The three members of UNI.T concluded the interview by sharing their goals for the future. “I hope it’ll be a chance for each member to shine,” Euijin said. “I hope there will be many opportunities for us to prove why we’ve won a survival program.” Yoonjo said, “I’m not hoping to win a music show, but I want to hold a concert under UNI.T’s name.” 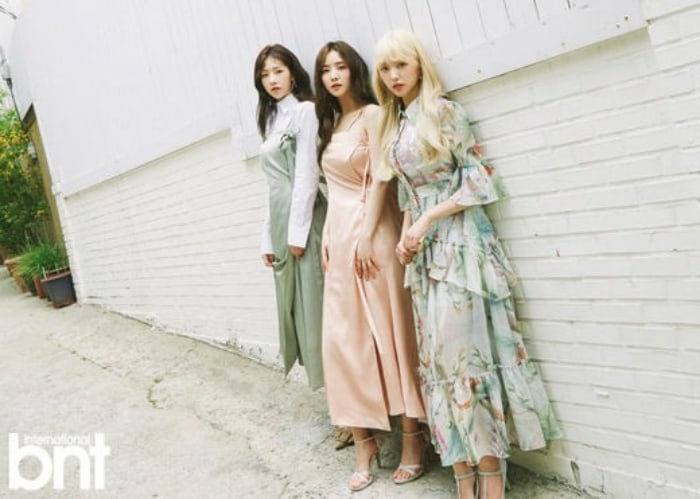 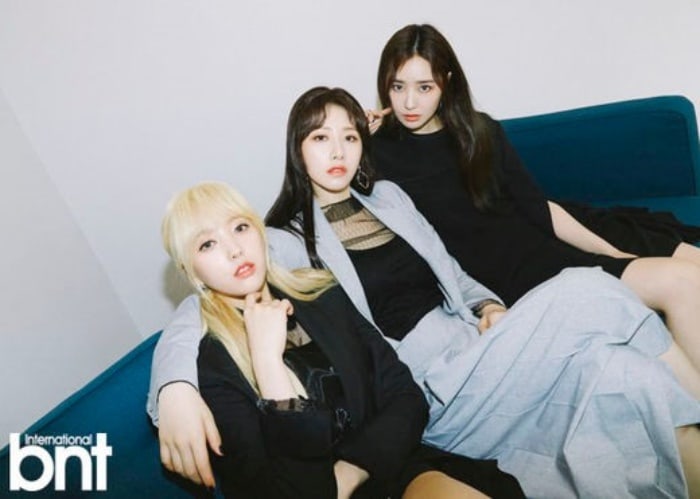 UNI.T will officially make their debut on May 18 and promote as a project group for the following seven months.

Check out more pictures below! 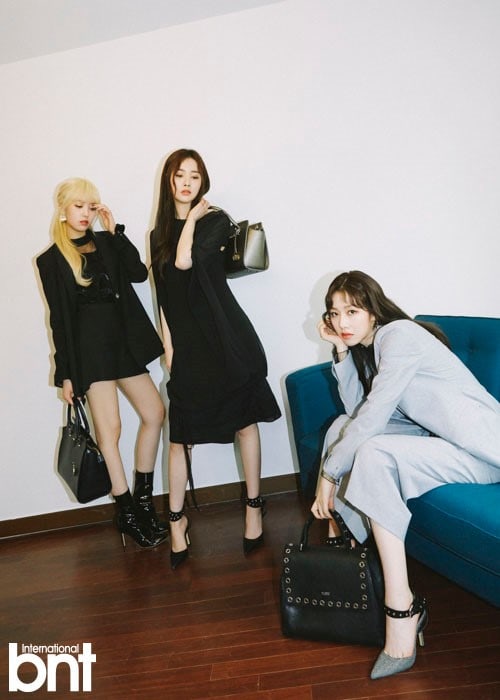 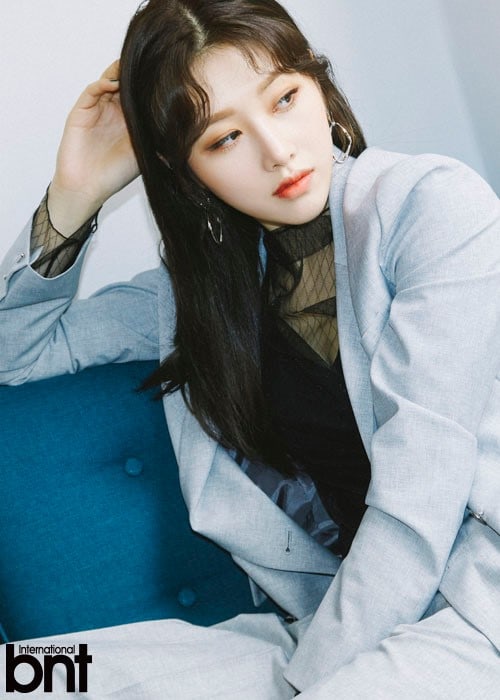 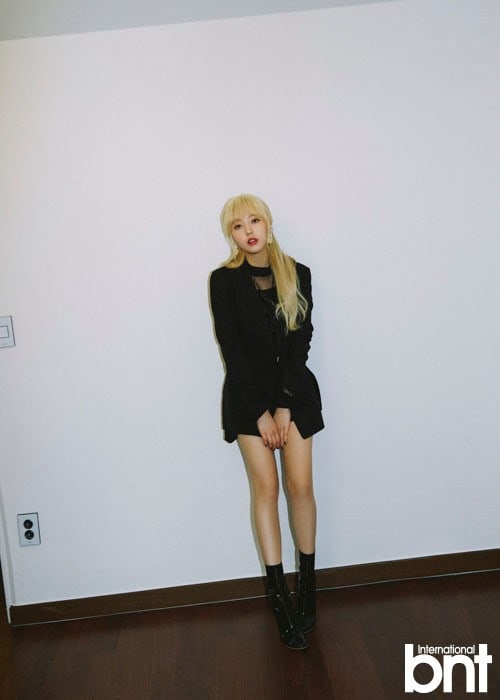 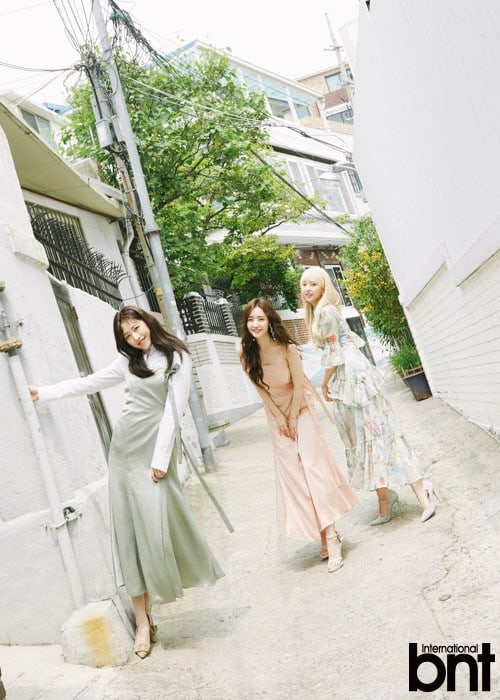 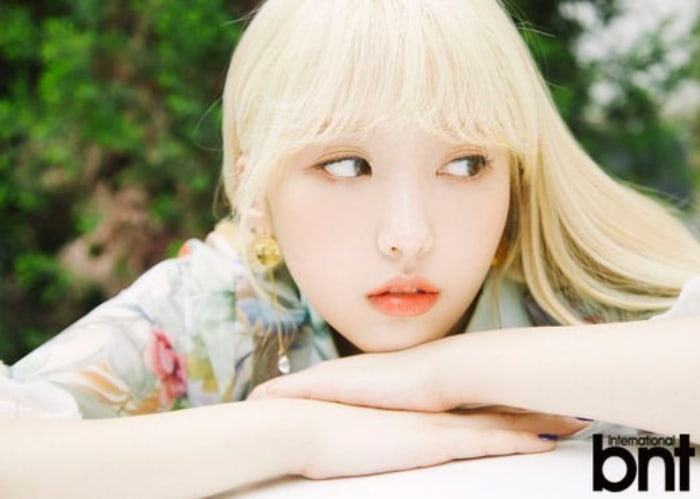