President Moon Jae In invited South Korean artists who recently performed in North Korea to a special luncheon to thank them.

On May 11, president Moon Jae In hosted a formal lunch for the artists, and photos were shared by the Blue House from the event.

According to the Blue House’s official social media accounts, president Moon Jae In said to the artists, “Please think of this as the country treating you with lunch out of gratitude because you all performed a very important role for the country.” 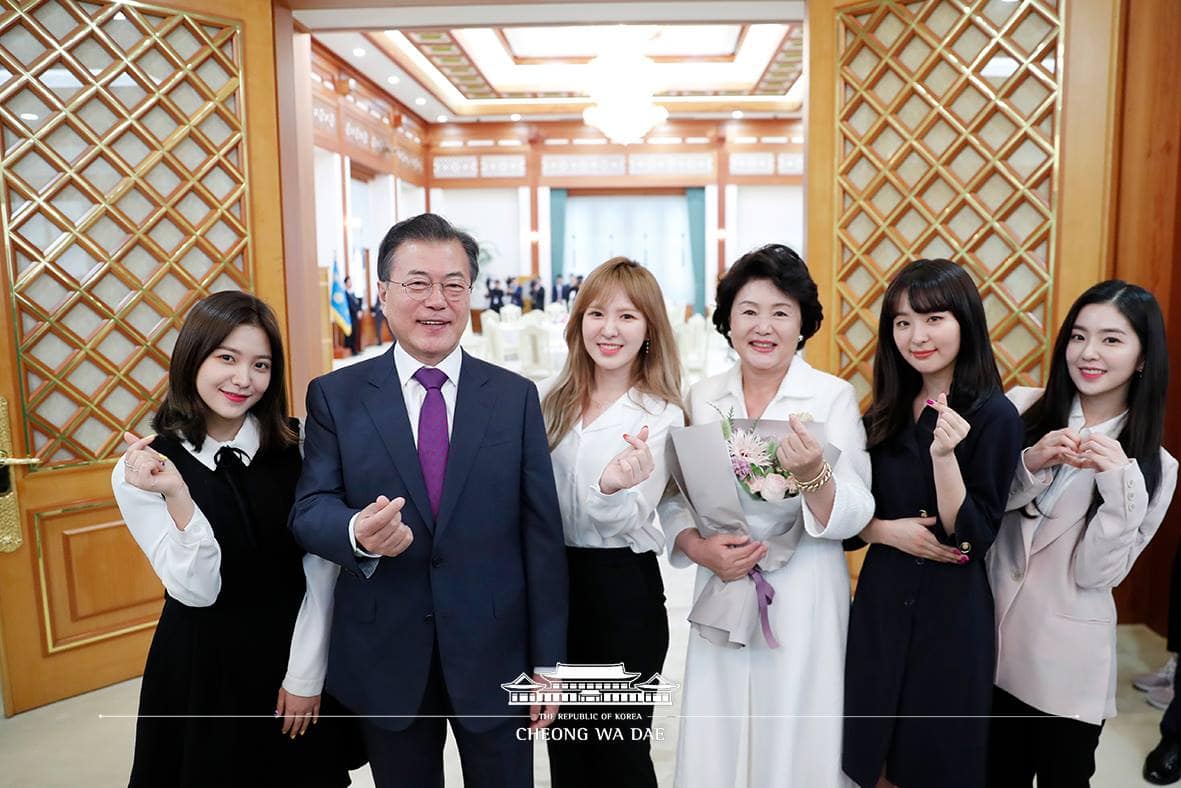 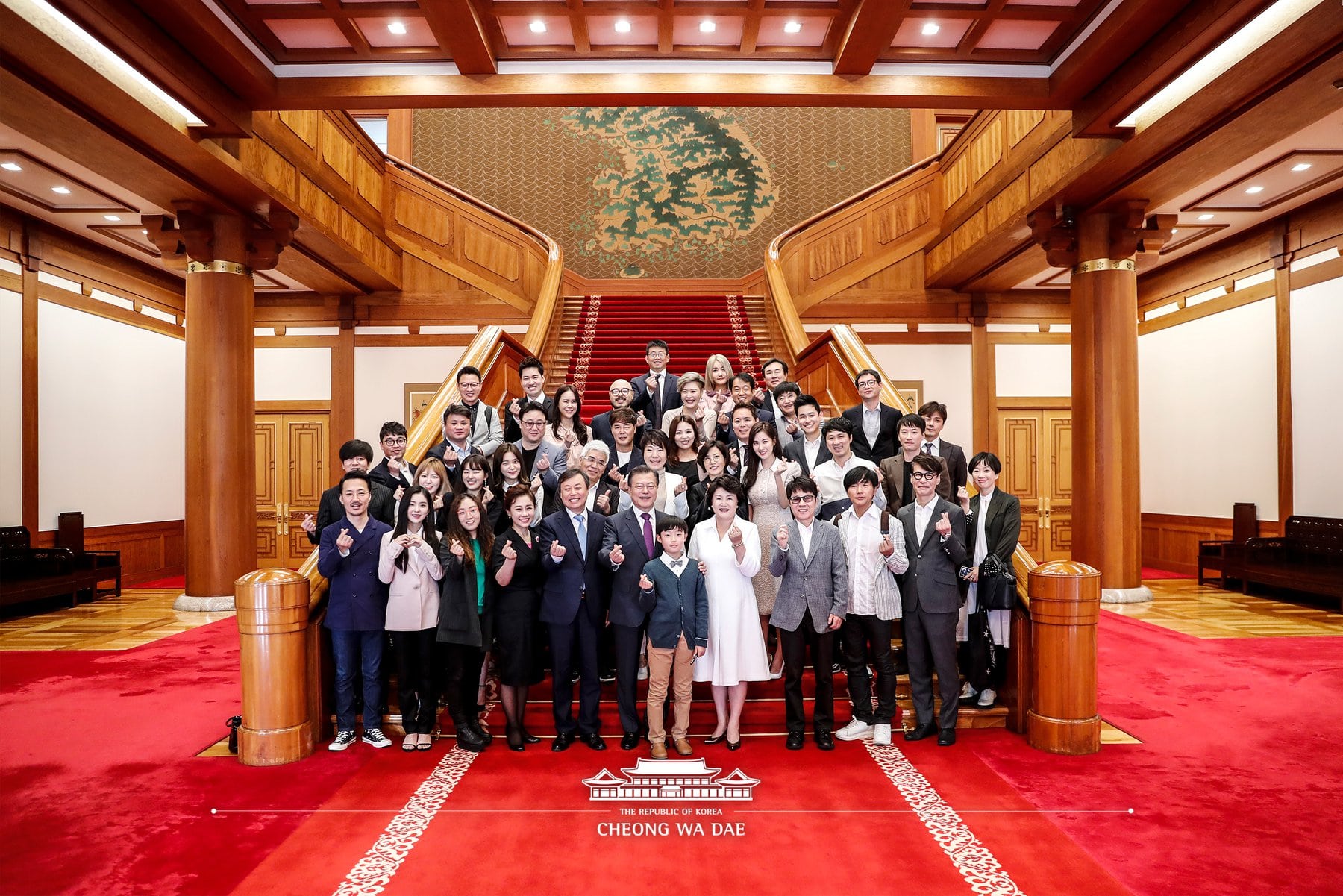 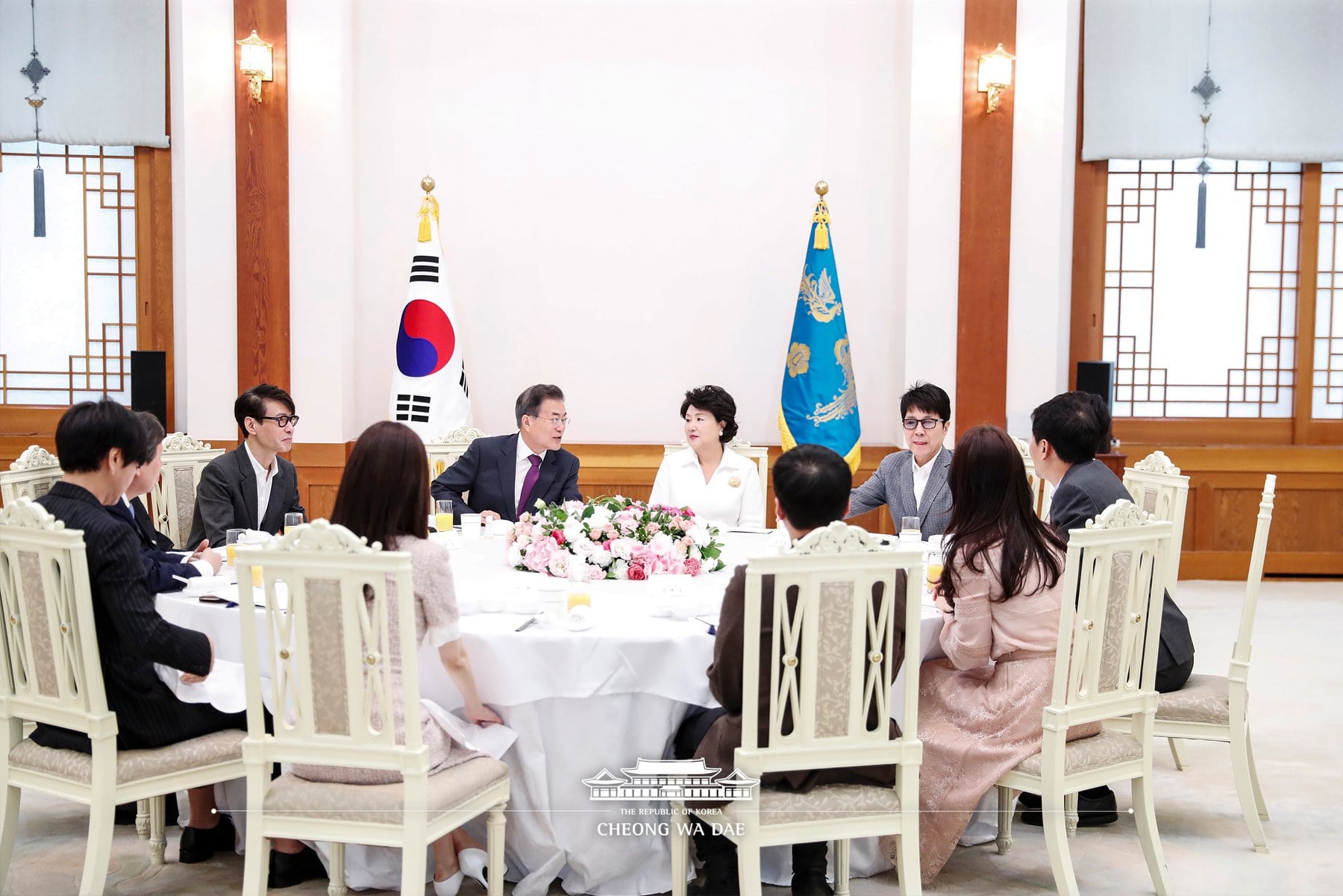 Following their performances in North Korea, many of the artists have talked about their experience, including Seohyun, Red Velvet, and Baek Ji Young.

Red Velvet
Baek Ji Young
Seohyun
Yoon Do Hyun
Moon Jae In
How does this article make you feel?