SBS’s “Law of the Jungle” has celebrated its 300th episode in a big way!

The May 11 episode of the survival variety show was not only the “300” milestone, but also the end of its Antarctica special. The special was historic because it was the first South Korean variety show to film on the southernmost continent. 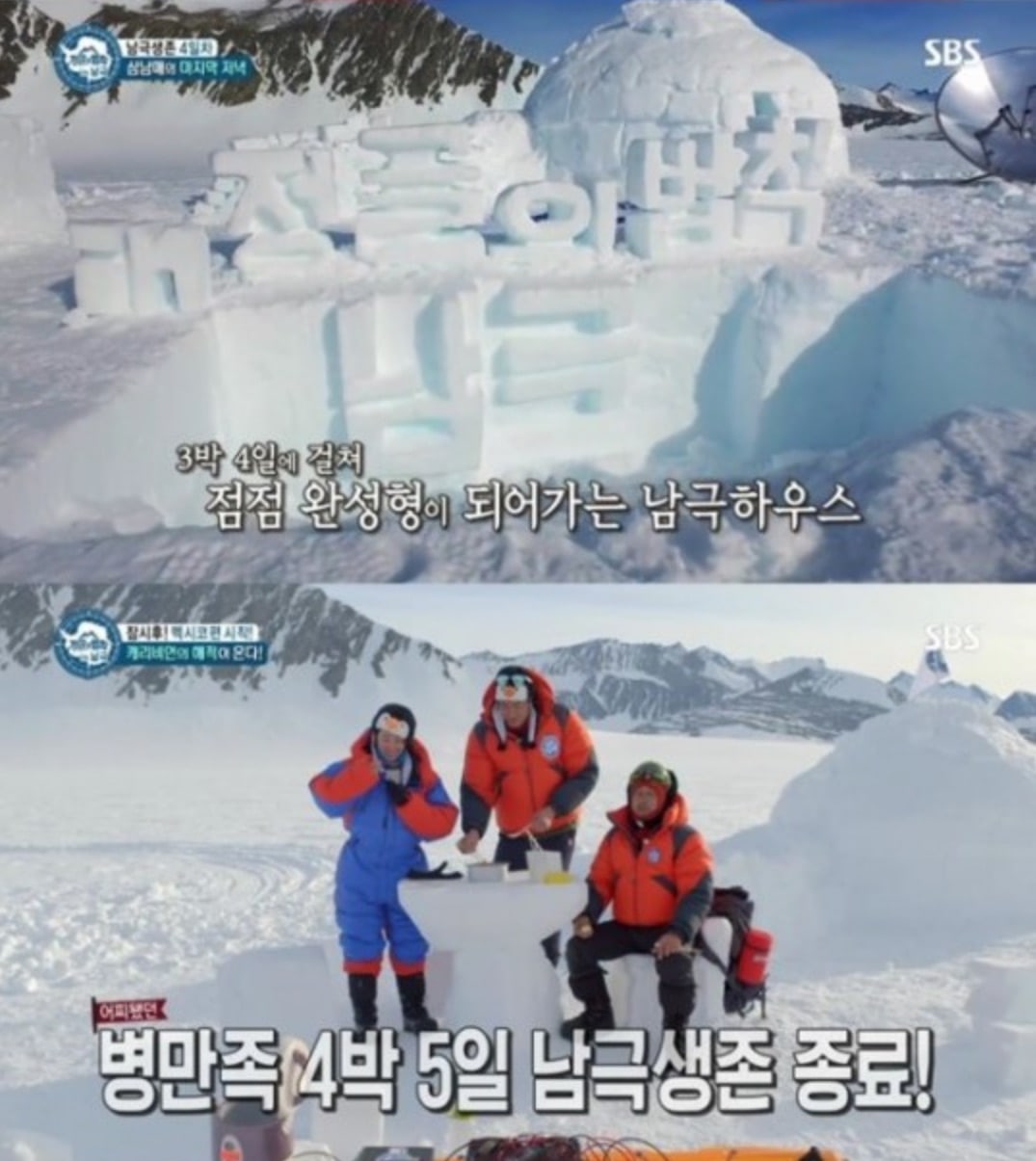 According to Nielsen Korea, the first part of the episode garnered viewership ratings of 9.5 percent, and the second part 10.8 percent. It took the top spot among other shows in its time slot, a spot it has occupied from the beginning of its Antarctica special (April 13) until now. It also got the highest viewership ratings of any variety show that aired on Friday, not just in its time slot.

“Law of the Jungle” also scored 4.8 percent among the demographic most favorable to advertisers (20-49 year-olds), an increase of 1.1 percent since last week.

Watch the latest episode of “Law of the Jungle” on Viki below!