WINNER’s Kang Seung Yoon and Lee Seung Hoon reportedly made quite the impression while filming an upcoming episode of “King of Masked Singer” as panel members!

The two idols, who will be joining the panel of the MBC singing competition on the next episode, are said to have been exceptionally confident in their powers of deduction, making keen observations about the mystery contestants throughout filming. The WINNER members reportedly made perceptive remarks such as “I’m certain that [this masked singer] is an idol from the way he bows” and “[this masked singer’s] pronunciation while singing makes it seem like he’s a rapper.”

According to those present during filming, Kang Seung Yoon and Lee Seung Hoon charmed the audience with their friendly, outgoing personalities—and also stole quite a few women’s hearts by dancing to their hit song “Really Really” at one point during the show. 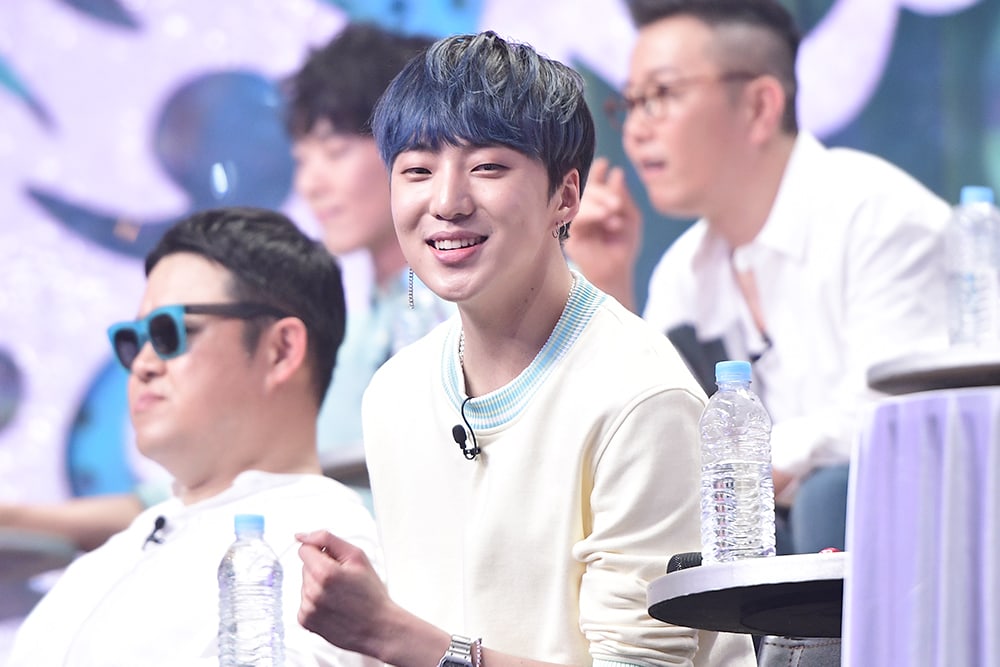 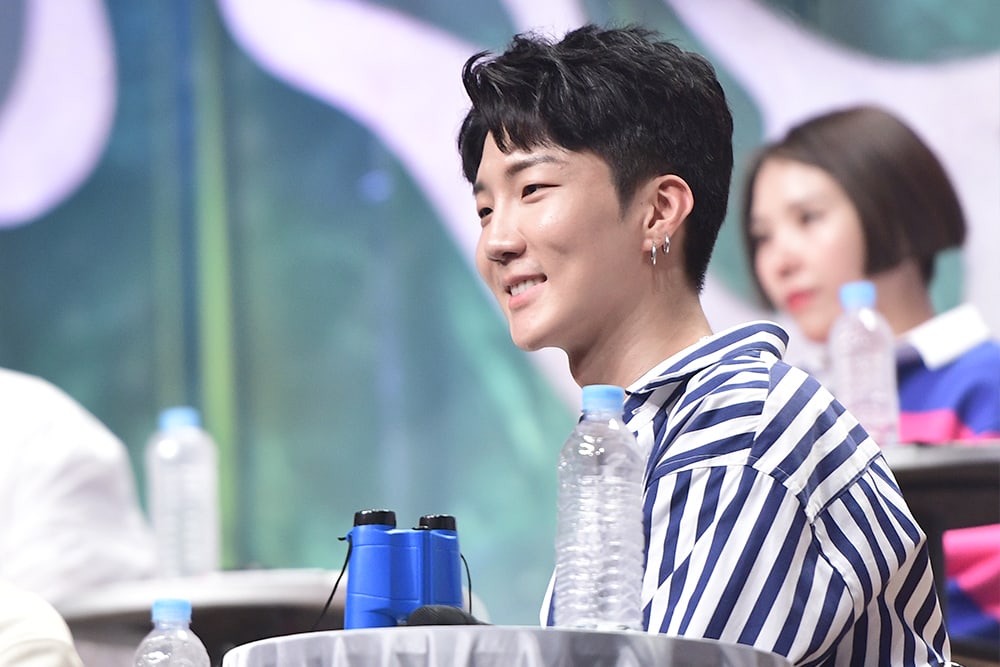 The episode of “King of Masked Singer” featuring the two WINNER members will air on May 13 at 4:50 p.m. KST.

WINNER
Kang Seung Yoon
Lee Seung Hoon
The King of Mask Singer
How does this article make you feel?