Jun Hyun Moo playfully admitted to having fought with girlfriend Han Hye Jin on the latest episode of MBC’s “I Live Alone”!

The May 11 broadcast of the reality show featured the cast joking around about the show’s star couple fighting with one another. As Jun Hyun Moo, Han Hye Jin, and the other cast members watched in the studio, the show aired footage from Henry, Lee Si Eon, and Kian 84’s trip to Ulleung Island.

At one point during their journey, the three stars traveled together to a lookout point on the island, where actor Lee Si Eon cracked everyone up by facing the ocean and passionately crying out, “Hyun Moo hyung! Please don’t fight with Han Hye Jin! And please don’t make it obvious in the studio that you two fought! Don’t make it obvious!” 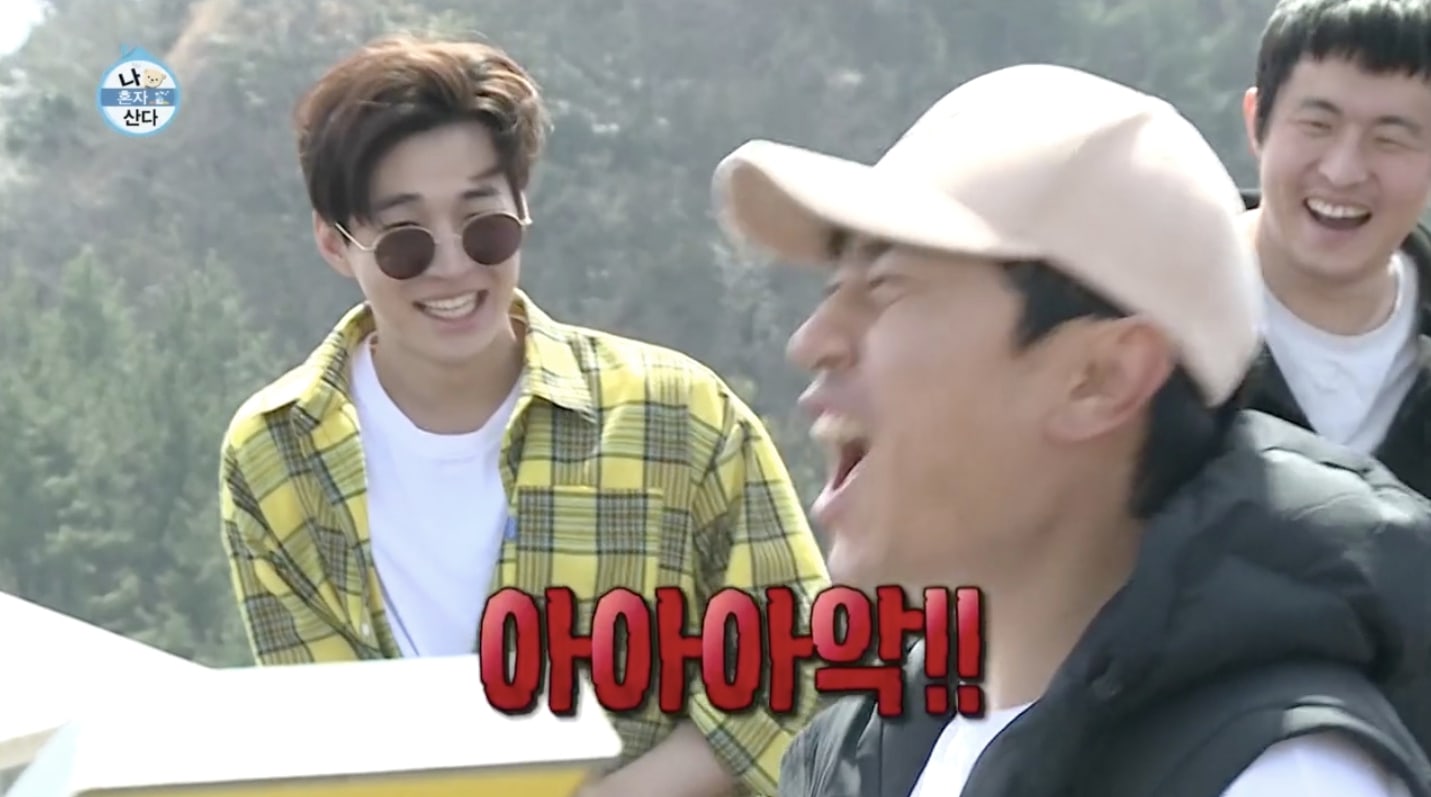 Jun Hyun Moo responded by asking with a smile, “Is it obvious?” Lee Si Eon replied, “I personally think so.”

Han Hye Jin protested, “We’ve never once fought before coming to the studio,” and Jun Hyun Moo jokingly chimed in, “Because we fight after the show is over.”

Han Hye Jin couldn’t stop laughing as Jun Hyun Moo went on, “We fight early on in the week, and then we quickly make up over the weekend, since we have to film on Monday. So after we quickly become friendly again, we do our best here [on the show], and then we fight on our way out.” 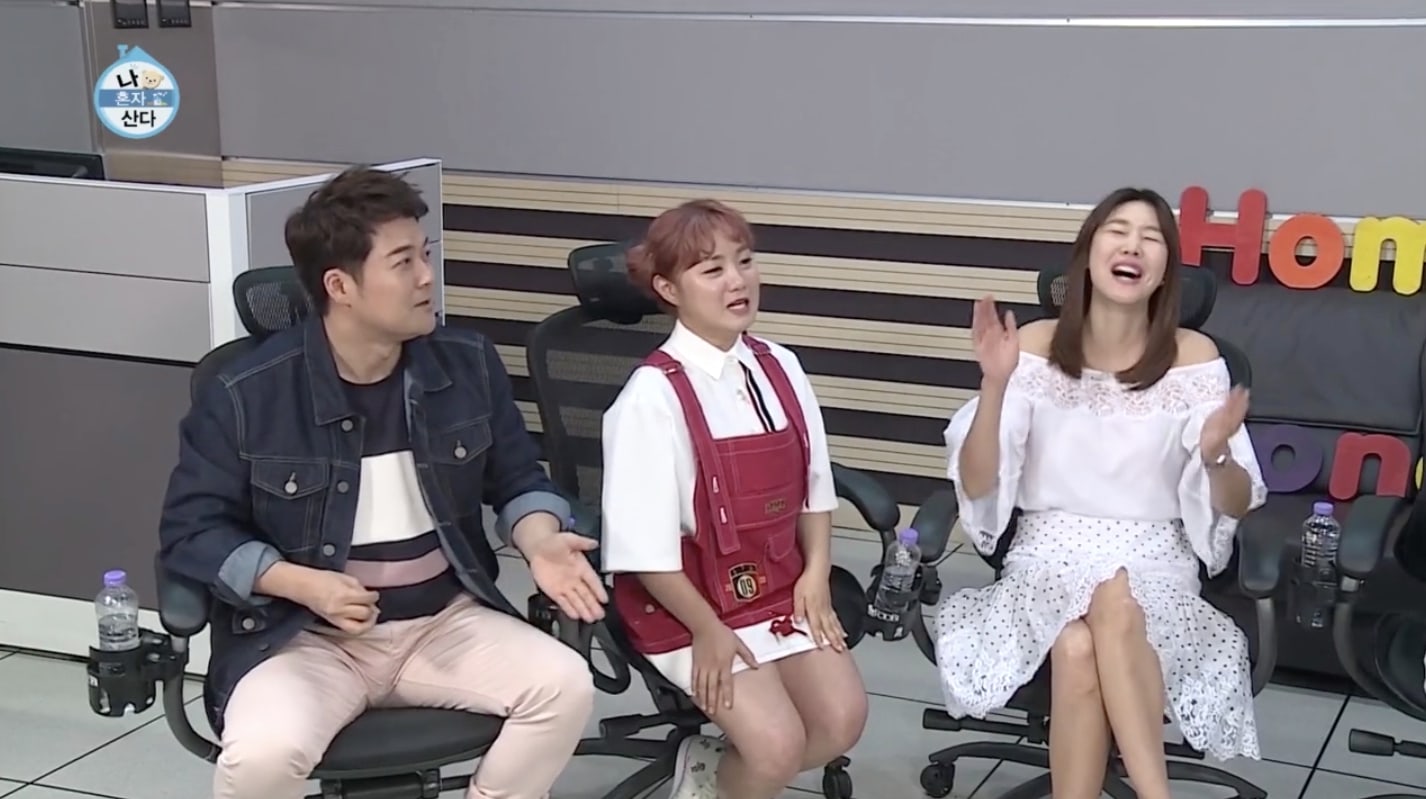