The two actors star in the drama as police academy students Chae Do Jin (played by Jang Ki Yong) and Kim Jong Hyun (played by Kwon Hyuk Soo), who are famous for being inseparable best friends. Their friendship is particularly meaningful in light of the fact that Chae Do Jin is notorious at school for being the son of a serial killer—in spite of Chae Do Jin’s reputation, Kim Jong Hyun remains firmly by his friend’s side as a steadfast source of support.

The newly released photos show Jang Ki Yong and Kwon Hyuk Soo hanging out behind the scenes and playfully posing for the camera in costume. 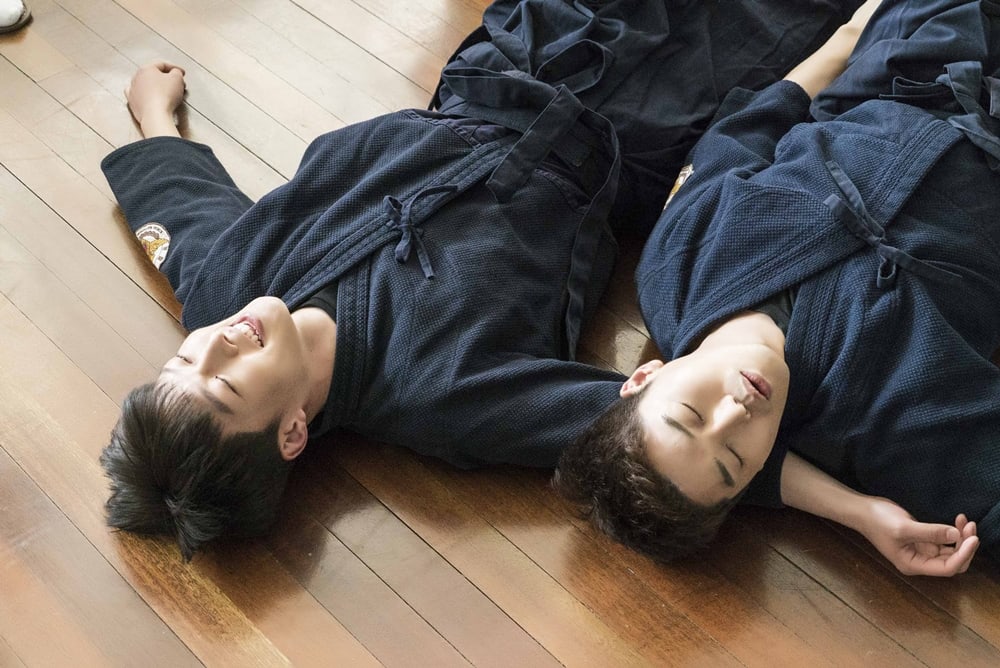 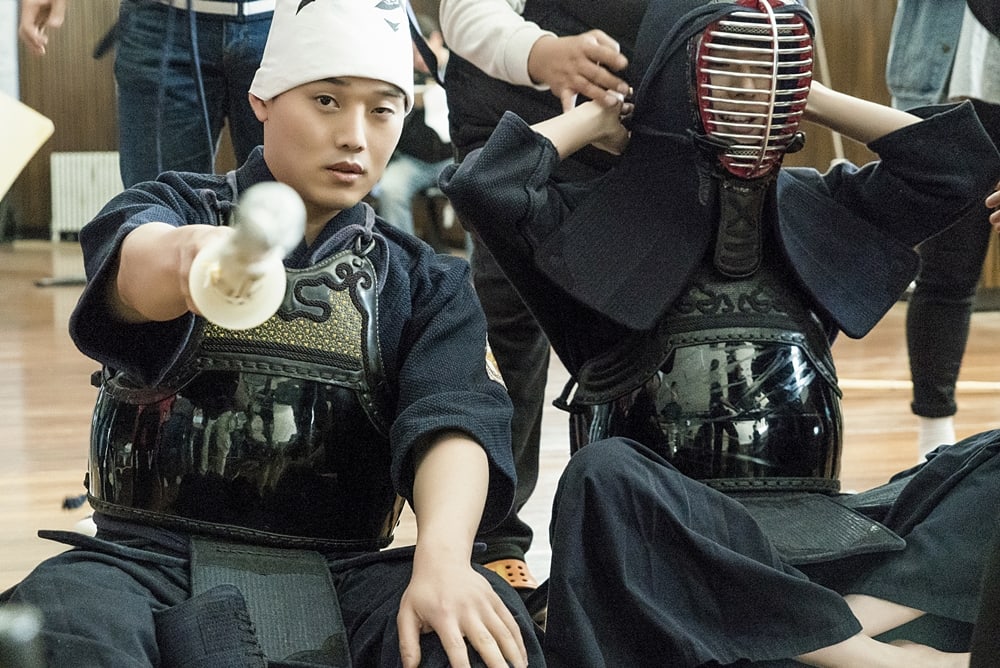 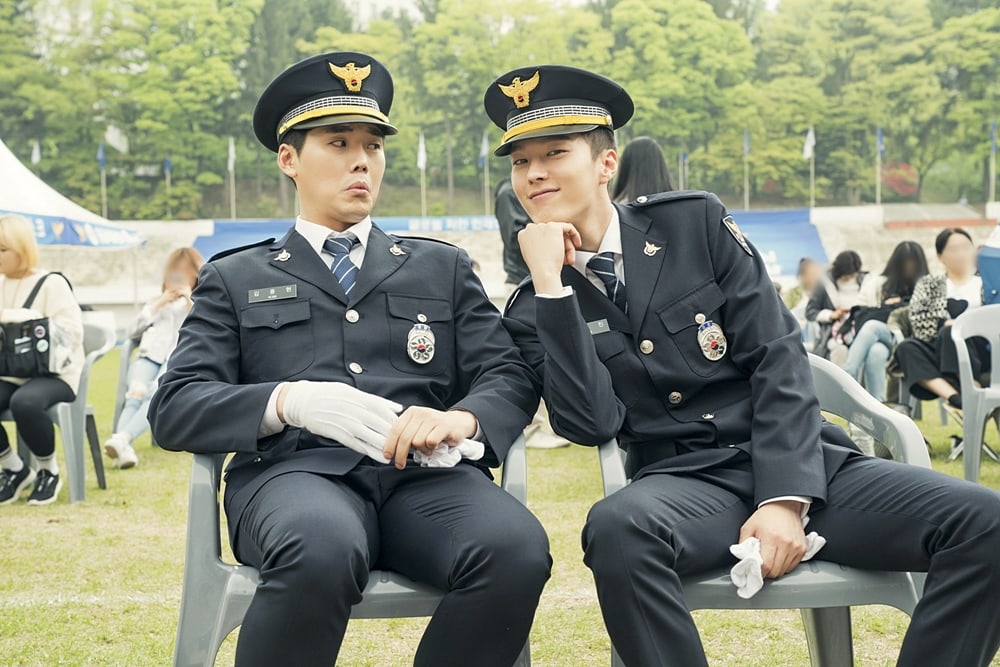 The producers of the drama remarked, “We have heard that there are many viewers who are looking forward to Jang Ki Yong’s transformation into a police officer. They will be able to see his complete transformation in the first episode, which is not far away.”

They added, “‘Come and Hug Me’ will premiere on May 16. We ask that you make sure to tune in.”

“Come and Hug Me” will tell the love story of the kind-hearted son of a serial killer and the daughter of one of the killer’s victims. The drama will be available with English subtitles on Viki starting on May 16.

Jang Ki Yong
Kwon Hyuk Soo
Come and Hug Me
How does this article make you feel?