Lee Seung Gi, Yook Sungjae, And “Master In The House” Cast Must Farm For Their Supper

On the next episode of SBS’s “Master in the House,” the cast members try their hand at farming!

During the upcoming May 13 broadcast of the variety show, Lee Seung Gi, BTOB’s Yook Sungjae, Lee Sang Yoon, and Yang Se Hyung share an unusually hectic first meeting with their ninth master. After traveling deep into the countryside by truck, the four members search for their master in a field full of busy workers.

Almost immediately after meeting and exchanging greetings with the cast members, the new master abruptly announces, “Bring a shovel, and let’s start by farming.”

The master goes on to warn them, “If you want to eat, you have to work. If you don’t work, you won’t be able to eat.”

Unfortunately, the four cast members, who had no idea that they would be farming, realize too late that they are gravely overdressed for the day ahead. As they hurriedly change into boots and strap cushions to their behinds, the cast members can’t help but crack up at each other’s attire. 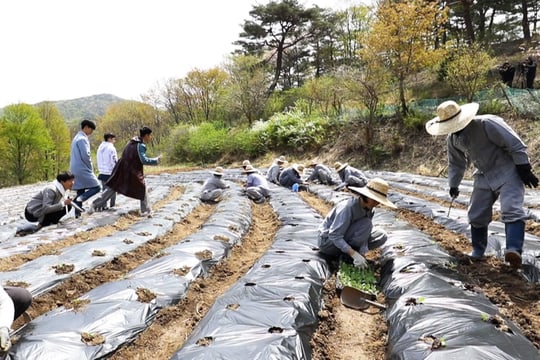 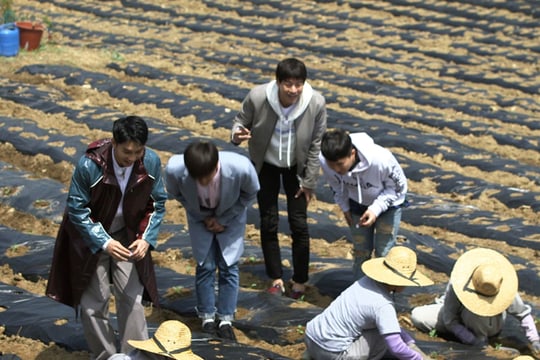 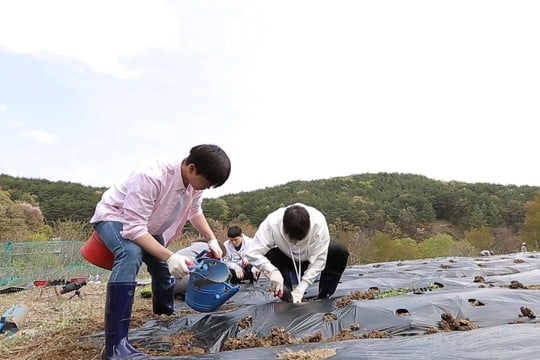 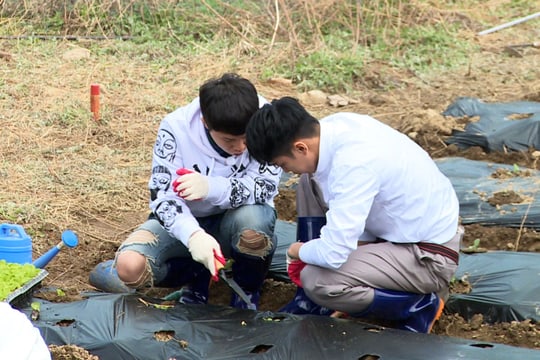 To find out who the ninth master is—and which of the four members ends up being the most talented farmer—don’t miss the next episode of “Master in the House,” which airs on May 13 at 6:25 p.m. KST!

In the meantime, catch up on the latest episode of the show below: