On the May 12 episode of KBS 2TV’s “Immortal Songs,” Westlife’s Shane Filan appeared as the special guest.

He arrived onstage singing his solo track “Beautiful in White” and said, “I love Korea. I’ve come here three times in the past. You can get on a plane and get here right away. Of course, it’s a long plane ride, but I’m happy to see my fans again.”

Eric Nam went second and performed a cover medley of “The Rose” and “My Love” by Westlife. During his performance, he showed off his native English pronunciation, his romantic vocals, and dynamic range.

Afterwards, Shane Filan said, “His version of ‘My Love’ is arranged to be slower. It seems like his own song. It’s such a good arrangement that I want to sing the Eric Nam version at my concert. He did great.” 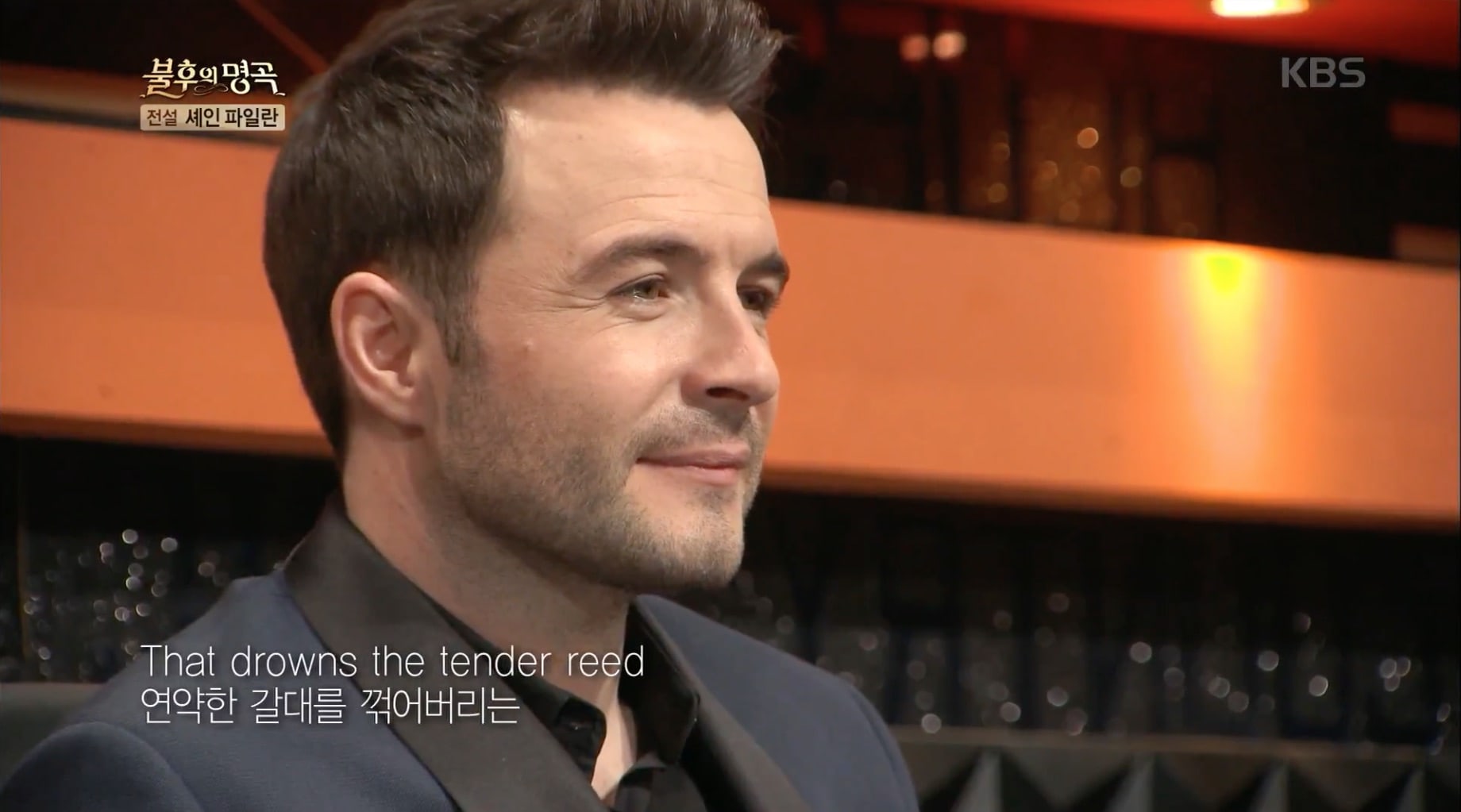 Eric Nam went on to win the round with 374 points.

Eric Nam
Immortal Songs
How does this article make you feel?