“Switch” tells the story of a genius con man (Jang Geun Suk) who takes the place of his prosecutor look-alike. The fight scene between him and Jung Woong In takes place after Jang Geun Suk discovers his father, whom he had believed dead for 20 years, was murdered by Jung Woong In.

With the help of Han Ye Ri, another young prosecutor, Jang Geun Suk tracks Jung Woong In down and they get into a physical confrontation. 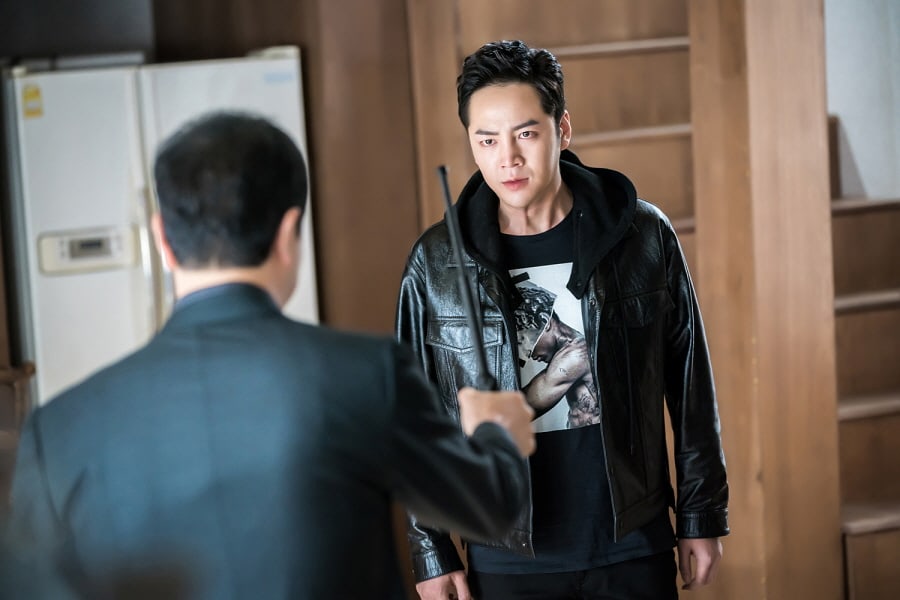 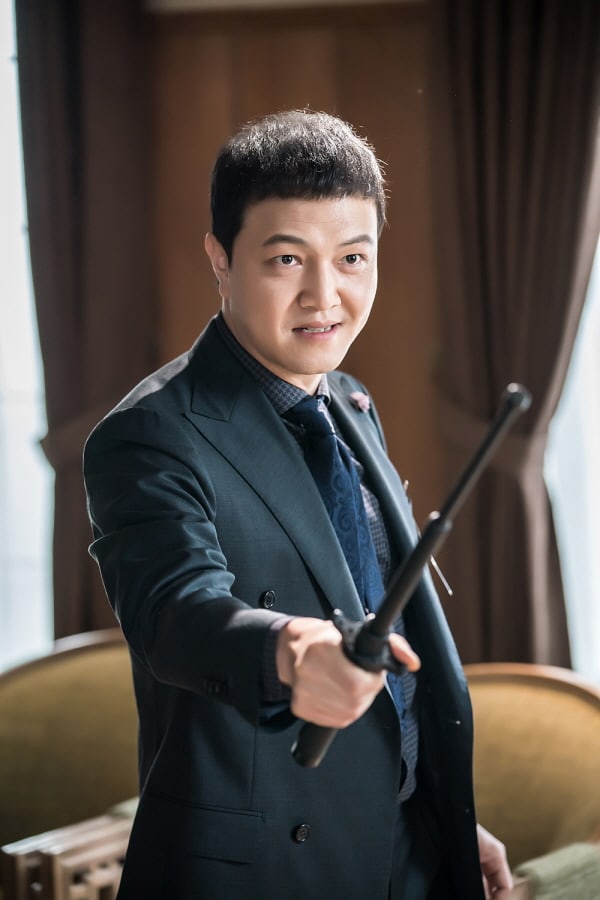 The scene was filmed in Ilsan and carefully rehearsed beforehand in order to prevent injuries, with the two actors asking each other’s opinion and looking into the details of their movements. At the director’s signal, both actors threw themselves into the scene without hesitation, garnering applause from the production staff when they were finished. 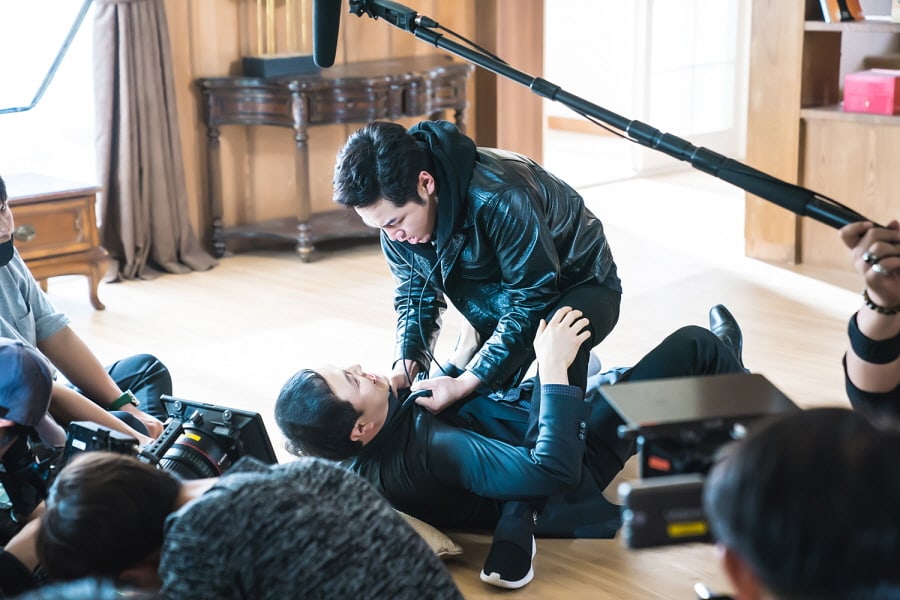 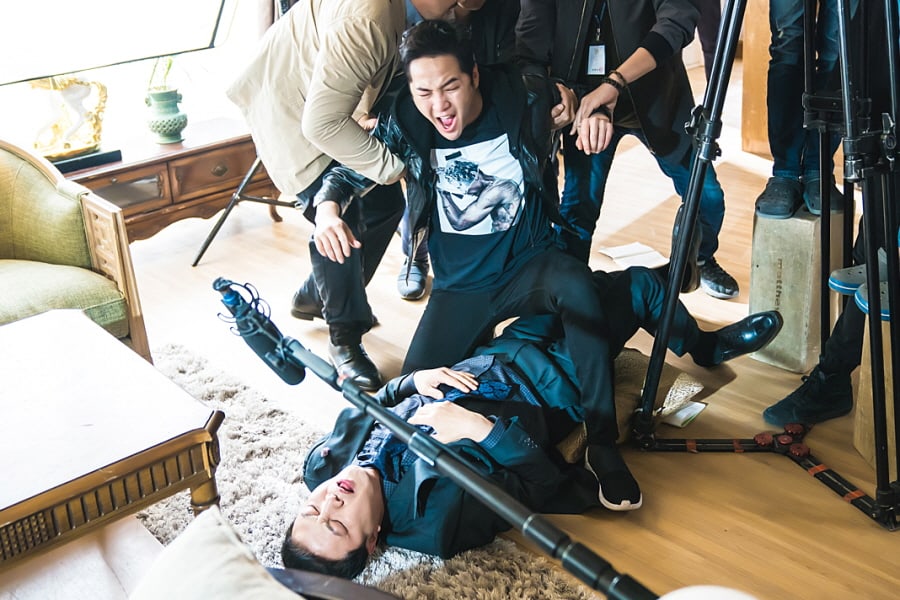 Watch the latest episode of “Switch” on Viki:

Switch
Jang Keun Suk
Jung Woong In
How does this article make you feel?