Wanna One kicked off the premiere of JTBC’s new variety show “Idol Room” by surprising MC Jung Hyung Don with their cleverness!

The group appeared as guests on the first episode of the program, which aired on May 12. Wanna One arrived in high spirits, bearing a plant as a congratulatory gift for hosts Jung Hyung Don and Defconn. The two MCs then proceeded to introduce the opening segment of the new show, which involves a new game called “357 Dance.”

Jung Hyung Don started by warning the idols, “‘357 Dance’ is extremely difficult.” He went on to explain, “We’ll play one of your songs, and if I shout ‘three,’ then three members need to come forward and dance. You can’t plan it out in advance. If four members come forward, you fail. We’ll continue the game until the whole group succeeds.”

“This is about your teamwork,” he continued, before confidently offering to treat the group to an expensive meal of Korean beef if they managed to succeed.

However, immediately after hearing the rules, several members of Wanna One began to brainstorm strategies that would ensure their victory. As Jung Hyung Don generously agreed to let them form a group huddle for one minute, the idols came up with a winning strategy: they decided to assign each member a number based on where he was standing in line, so that if Jung Hyung Don called out “three,” members 1, 2, and 3 would step forward and dance, and if he called out “five,” members 1, 2, 3, 4, and 5 would come forward. 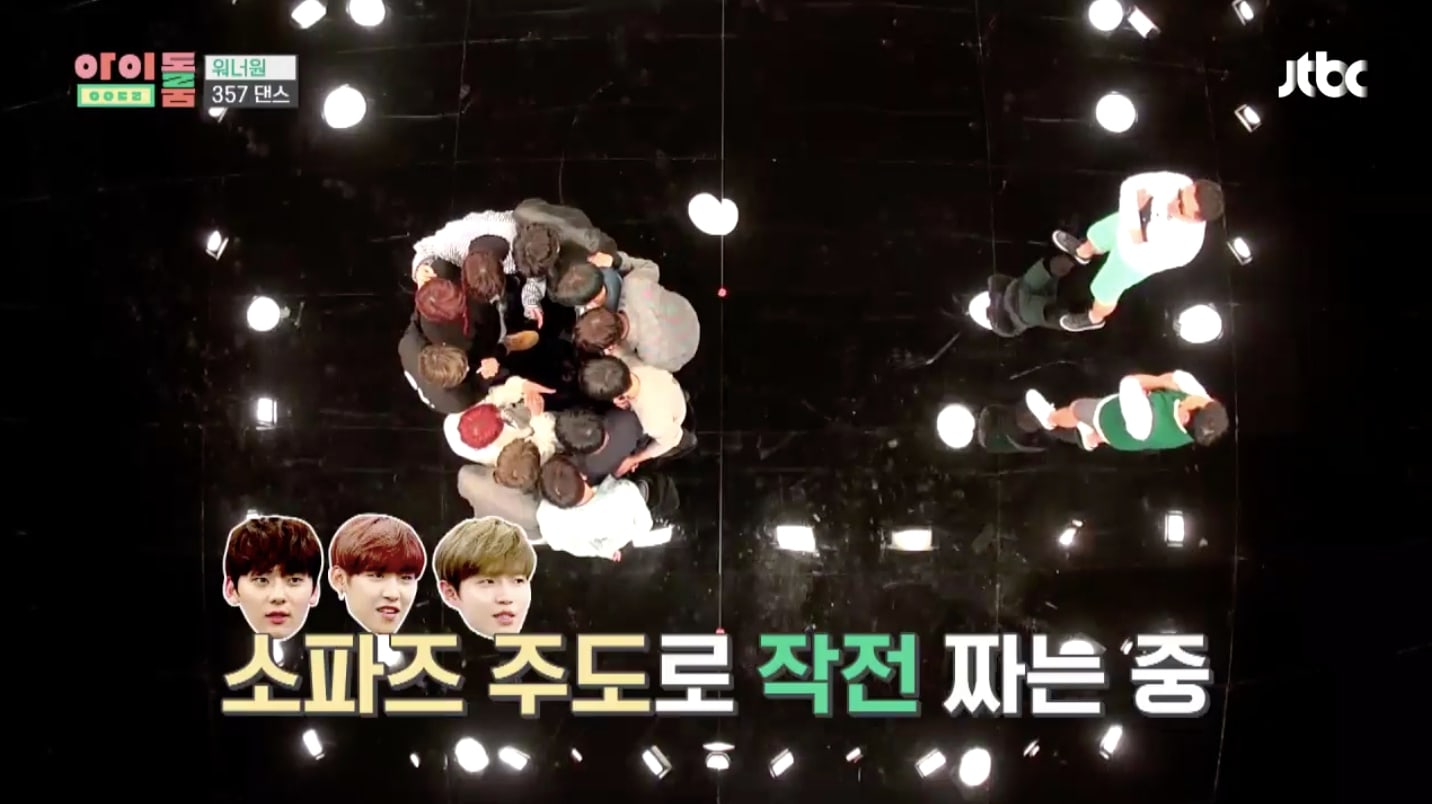 Things took a slightly rocky turn in the first round, when Lee Dae Hwi miscalculated his number and made a mistake—but fortunately, Jung Hyung Don was confident enough in the game’s difficulty to offer the group another chance.

Wanna One ultimately ended up flustering Jung Hyung Don with their mastery of the new game, and even when he added a new twist by subtracting members from the dancing lineup, the idols had no problem keeping up. 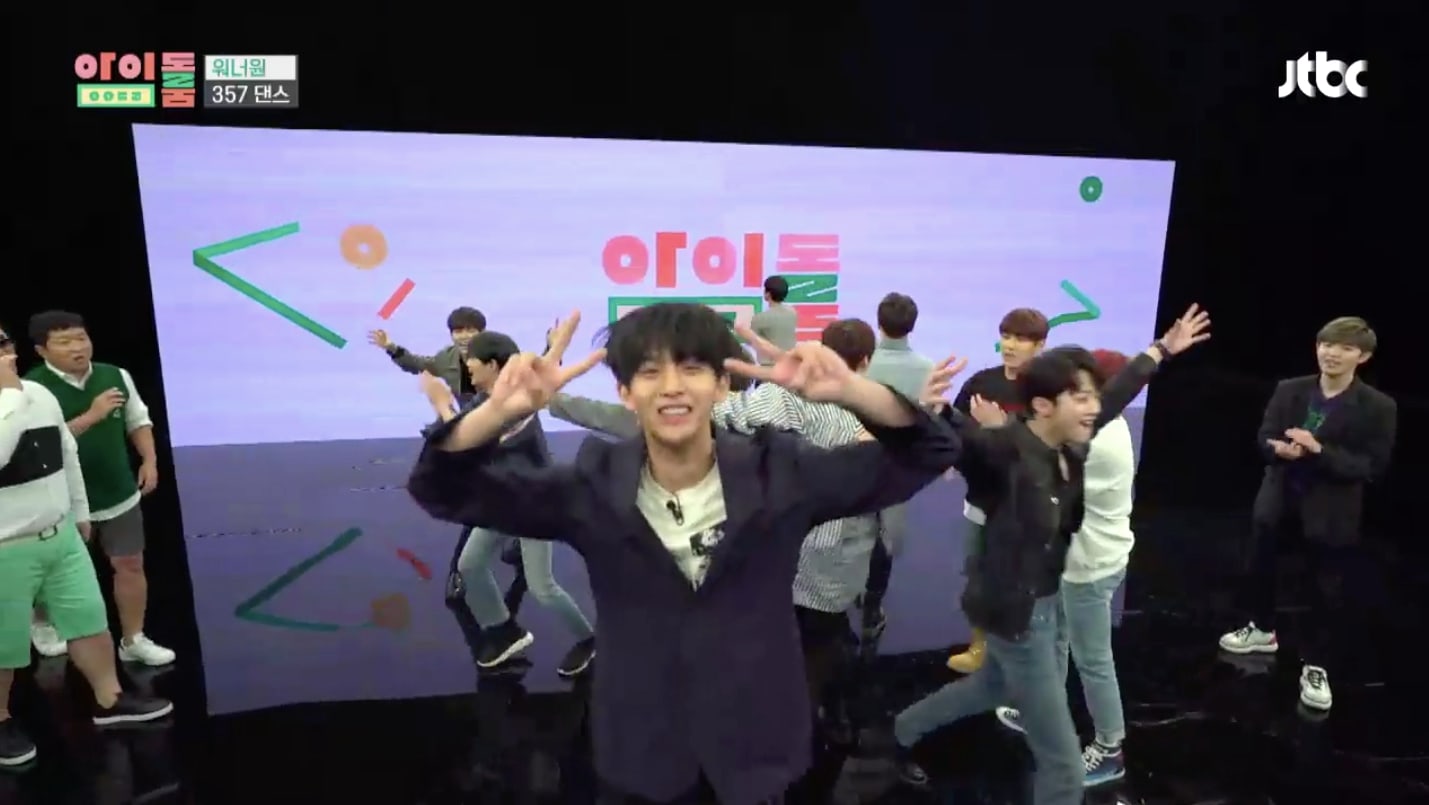 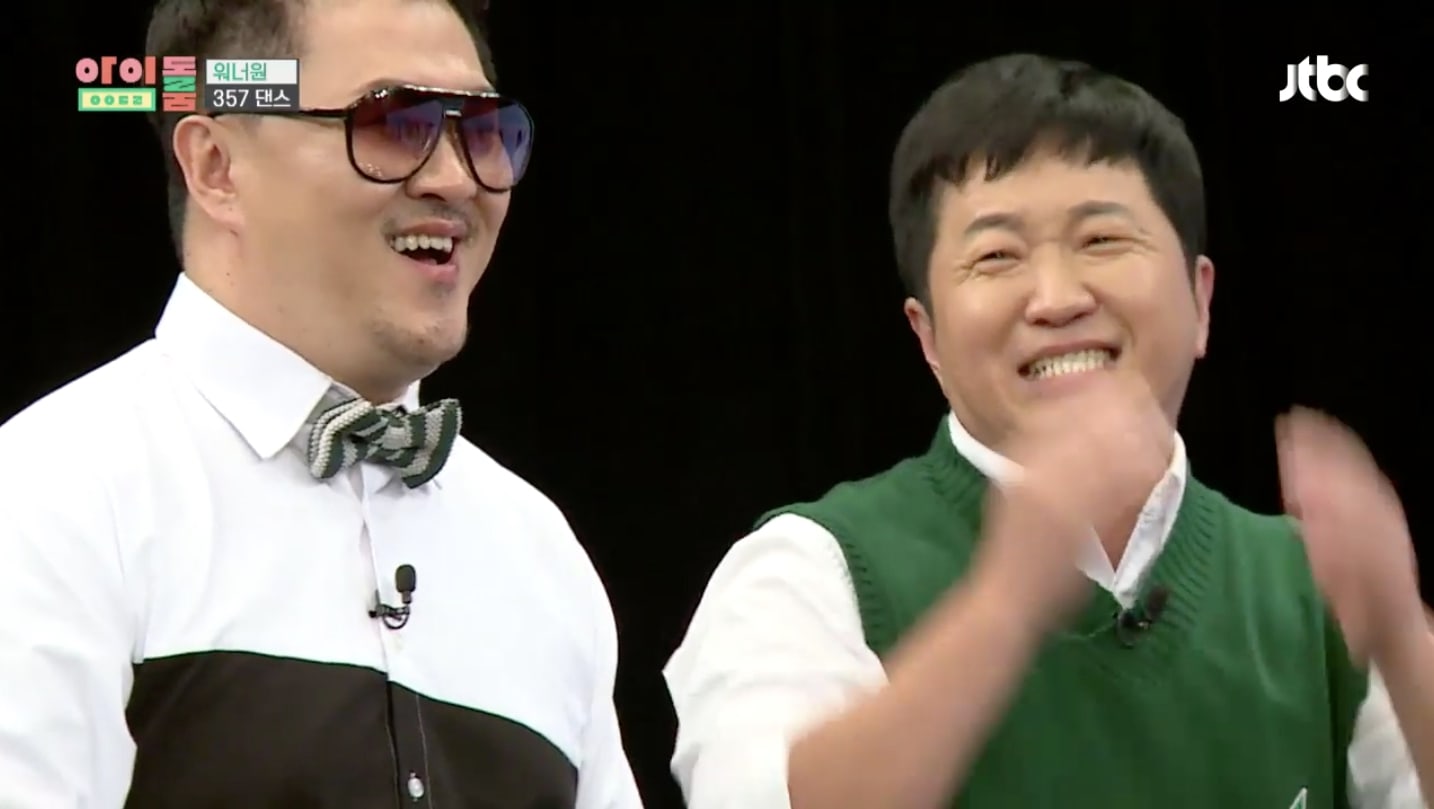 Check out the clips of Wanna One playing the “357 Dance” game here and here!

Wanna One
Defconn
Jung Hyung Don
Idol Room
How does this article make you feel?