The May 13 episode of MBC’s “King of Masked Singer” featured another round of singers hoping to challenge the champion for the crown.

In Round 1, the contestant “Mondrian” went up against “Picasso” as they sang the duet “Don’t Forget” by Jang Pil Soon and Kim Hyun Chul. 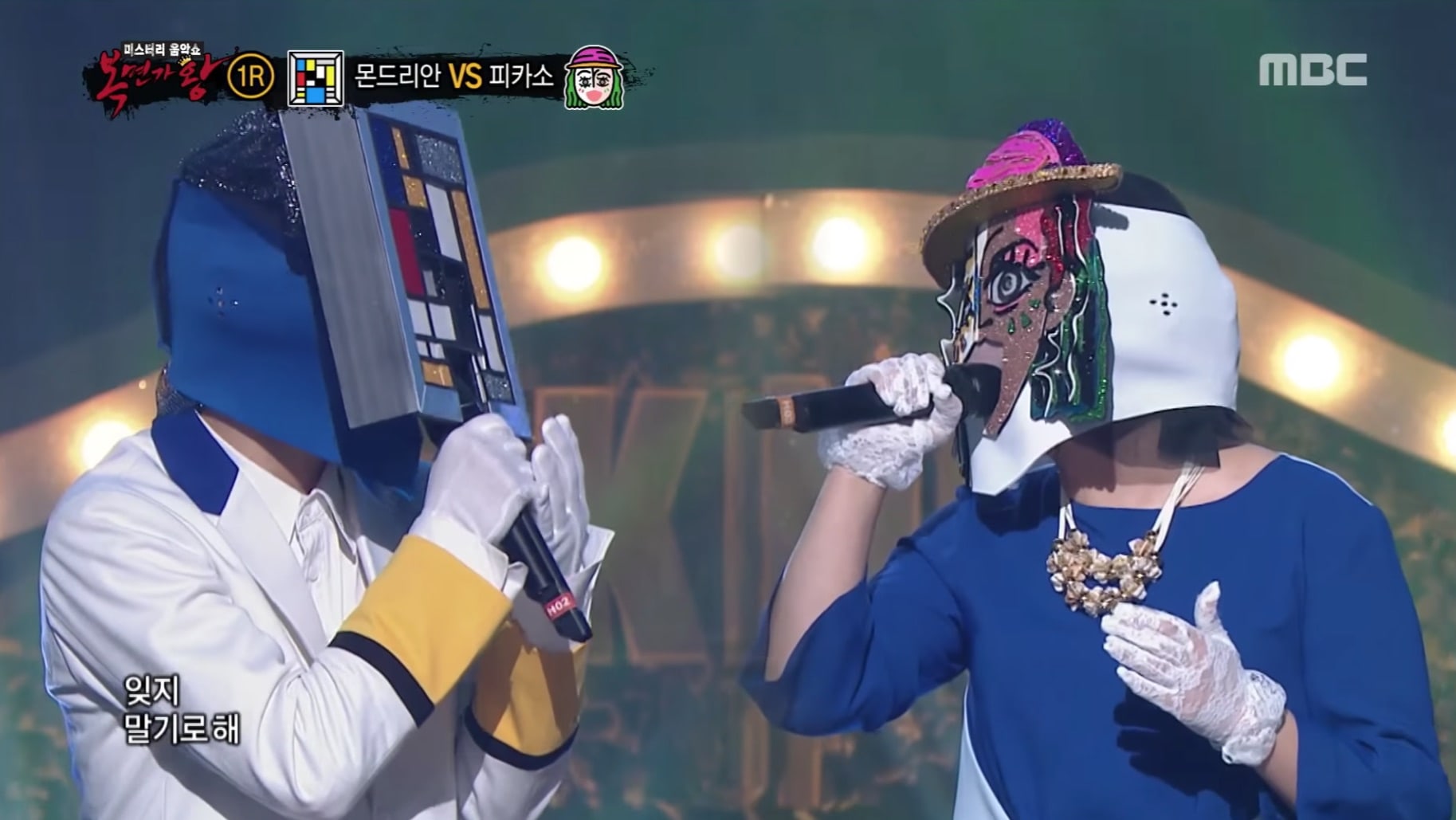 Mondrian eventually lost to Picasso and sang Lee Sun Hee’s “The Bookshelf of Memories” as his farewell song, showing off his sweet and gentle vocals.

He added, “My mother is a huge fan of Lee Sun Hee. When I heard the song, the lyrics stuck in my head. I wanted to let people know about Golden Child through ‘King of Masked Singer.’ From now on, I will show everyone a bright kind of music.” 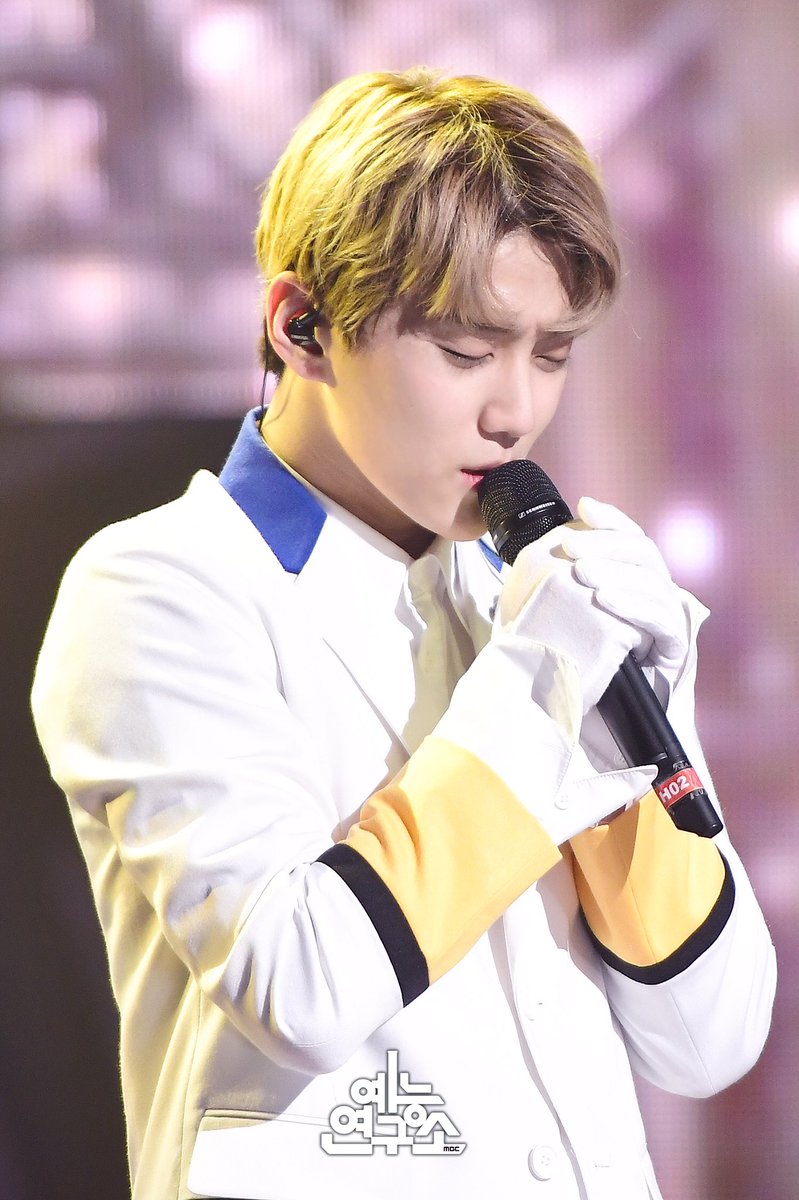 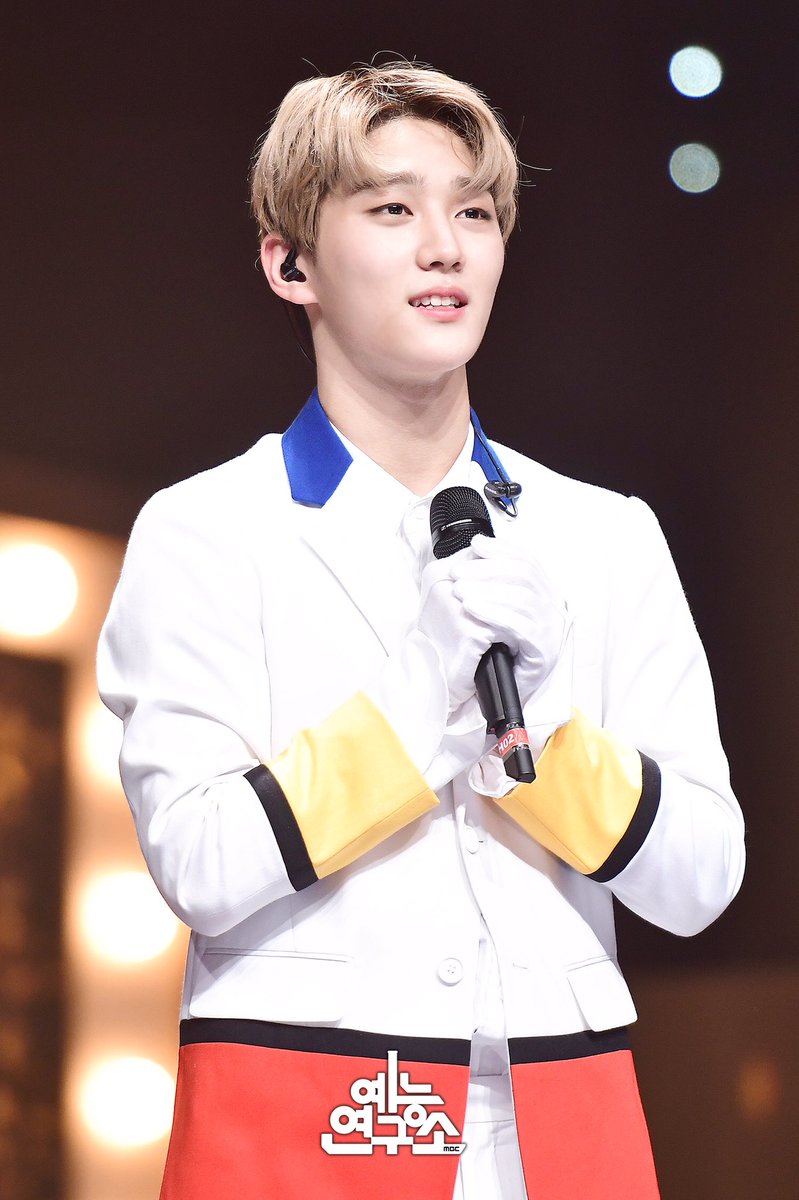 Golden Child debuted in August 2017 under Woollim Entertainment with the EP “Gol-Cha!”

You can watch the latest episode on Viki below:

Golden Child
Joochan
The King of Mask Singer
How does this article make you feel?