There are lots of much-anticipated K-pop comebacks and debuts still to come in May!

Find out what releases you’ll want to set a countdown for below. 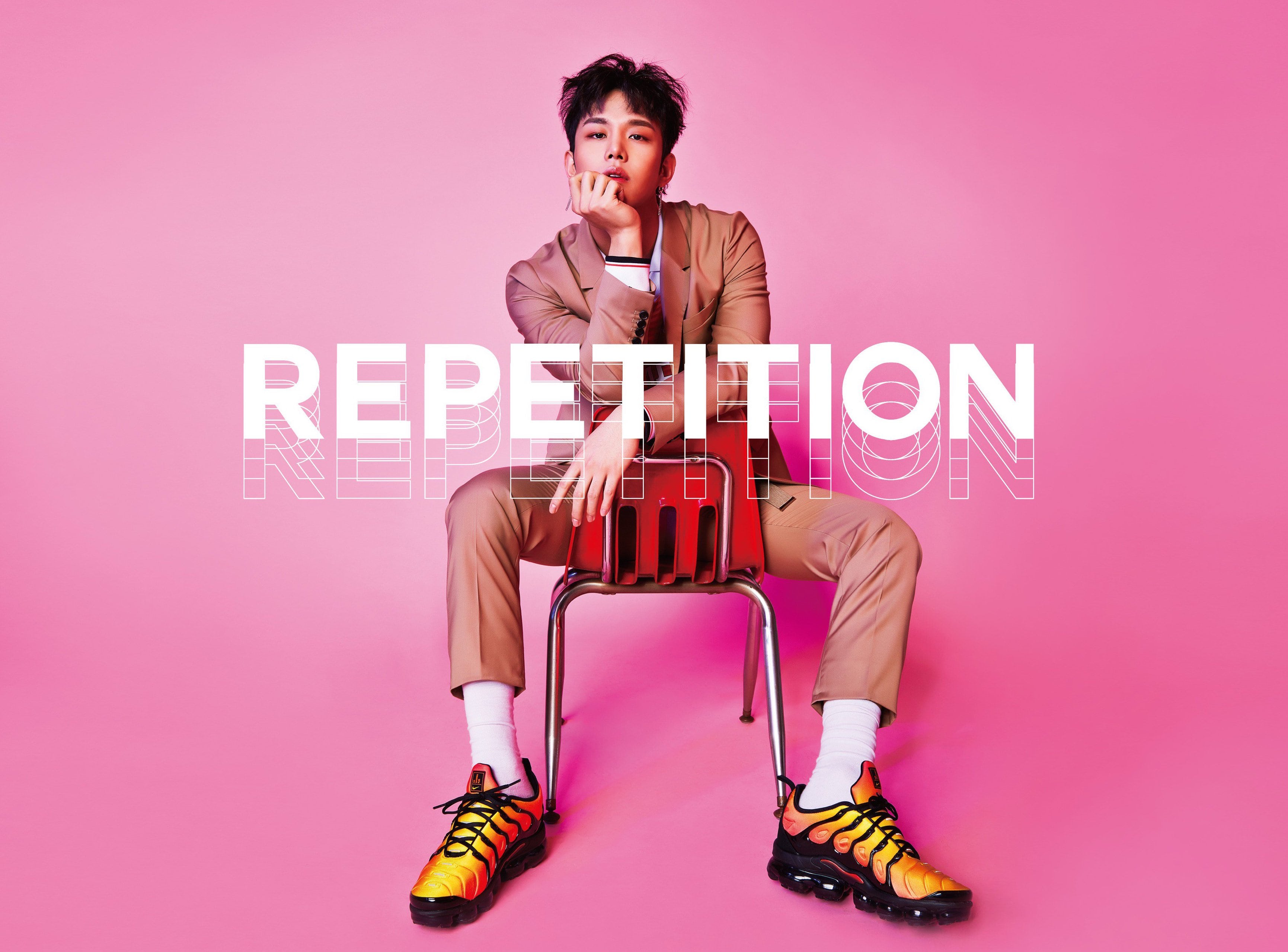 Kanto will be returning with his new mini album “Repetition” on May 15, which is his first release since he competed on the KBS idol rebooting show “The Unit.” 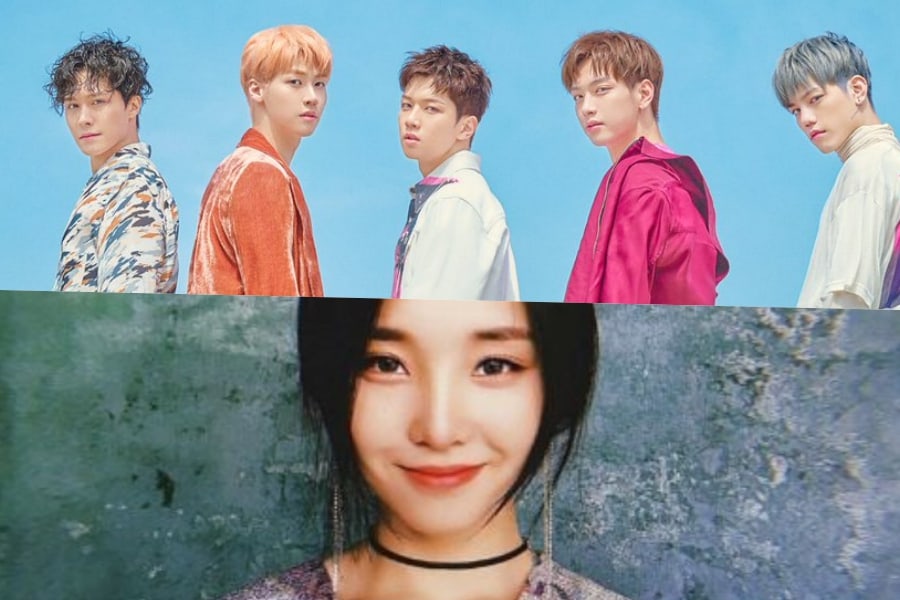 N.Flying will be returning on May 16 with the song “How R U Today” off their new mini album “How Are You?”

Singer EYEDI, who recently appeared on “MIXNINE,” will release her digital single “Luv Highway” on May 16. 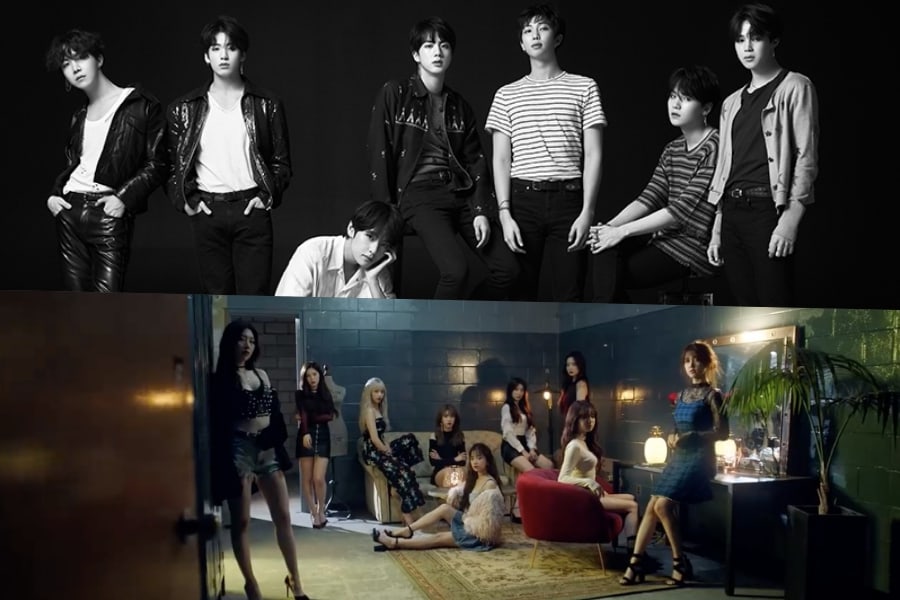 BTS’s comeback is set for May 18, when they’ll release their third full album “Love Yourself: Tear” and the title track “Fake Love.”

UNI.T, the final girl group from “The Unit,” will debut that day with their mini album “line” and the song “No More.” 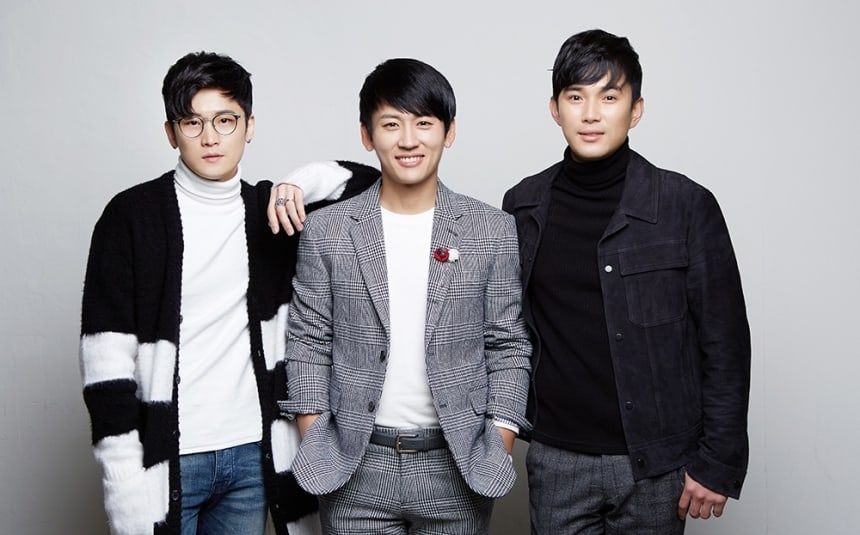 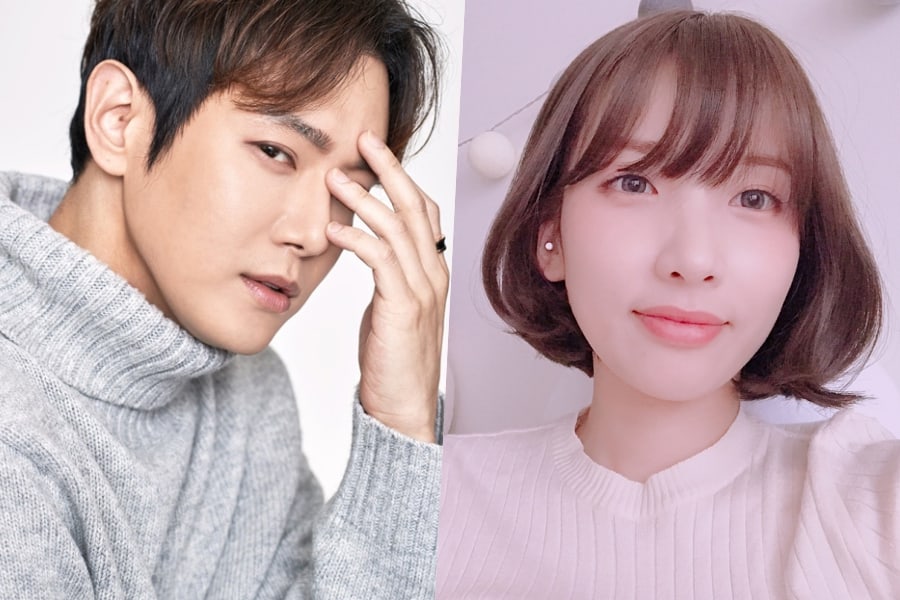 Hwanhee of Fly to the Sky will release a digital single on May 22, which will feature BTOB’s Ilhoon.

Jisook of the former girl group Rainbow will also be sharing a solo single that day. 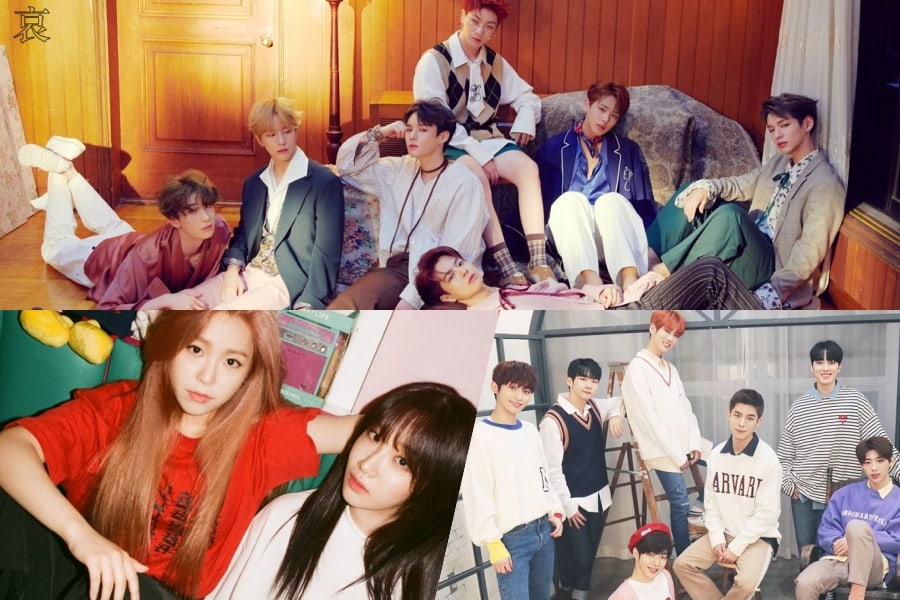 Boy group VICTON will be making a comeback on May 23 as they release a new single album.

The duo KHAN, composed of Euna Kim and Jeon Min Ju of the former girl group The Ark, will debut as a duo on the same day with their single album “I’m Your Girl?”

TST (TopSecret) will make a comeback on May 23 with the single “Love Story.” 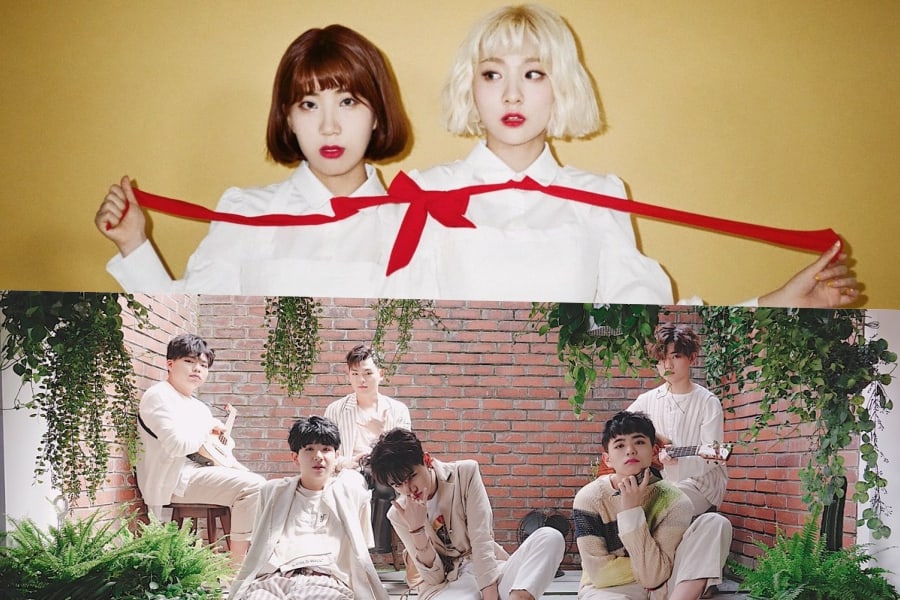 Bolbbalgan4 is making a return on May 24 with “Red Diary Page.2,” a follow-up to their hit mini album from fall of 2017.

The East Light will release their second mini album on May 24. 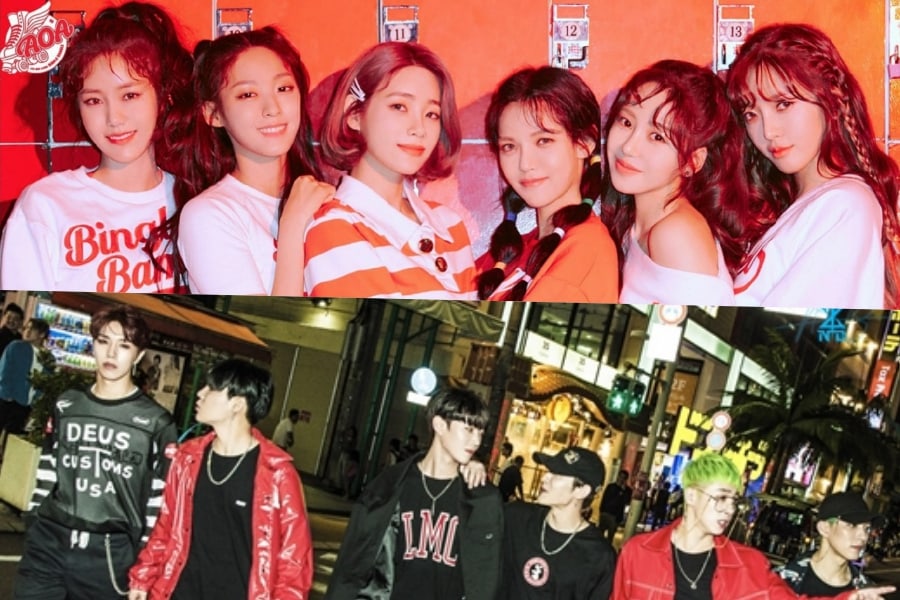 AOA’s comeback is set for May 28 with a new mini album titled “Bingle Bangle.” This will be their first comeback since the departure of ChoA last year.

Boy group NTB will make their Korean debut that day with their first album, following promotions in Japan that they began in 2016.

There’s more K-pop to come in May without confirmed release dates yet!

SHINee will be sharing a new album in May, which will mark 10 years since their debut.

BLACKPINK might be making a comeback in May, after YG Entertainment founder Yang Hyun Suk announced that “May will be for BLACKPINK.” BLACKPINK recently filmed a music video. [Update: BLACKPINK’s comeback is now planned for June.]

Boy group 24K is also scheduled to make a return in late May with “Bonnie N Clyde.”

Samuel is planned to make a comeback with a repackaged version of his latest mini album “ONE” in the second half of the month.

PRISTIN has also created their first sub-unit to release something new in May.

“High School Rapper 2” winner HAON (Kim Ha On) will be debuting with a single this month.

Which K-pop release in May are you looking forward to the most?