A Chinese variety show is under fire for editing photos of Girls’ Generation’s Seohyun and Son Ye Jin in a chilling way.

According to a Chinese media source, the April 27 broadcast of Mango TV’s “Escape the Secret Room – Dark House” (literal translation) showed a scene with morbid photos of eight people. Some netizens, however, noticed that a few of the photos belonged to Son Ye Jin (top, second photo from the left) and Seohyun (bottom right). 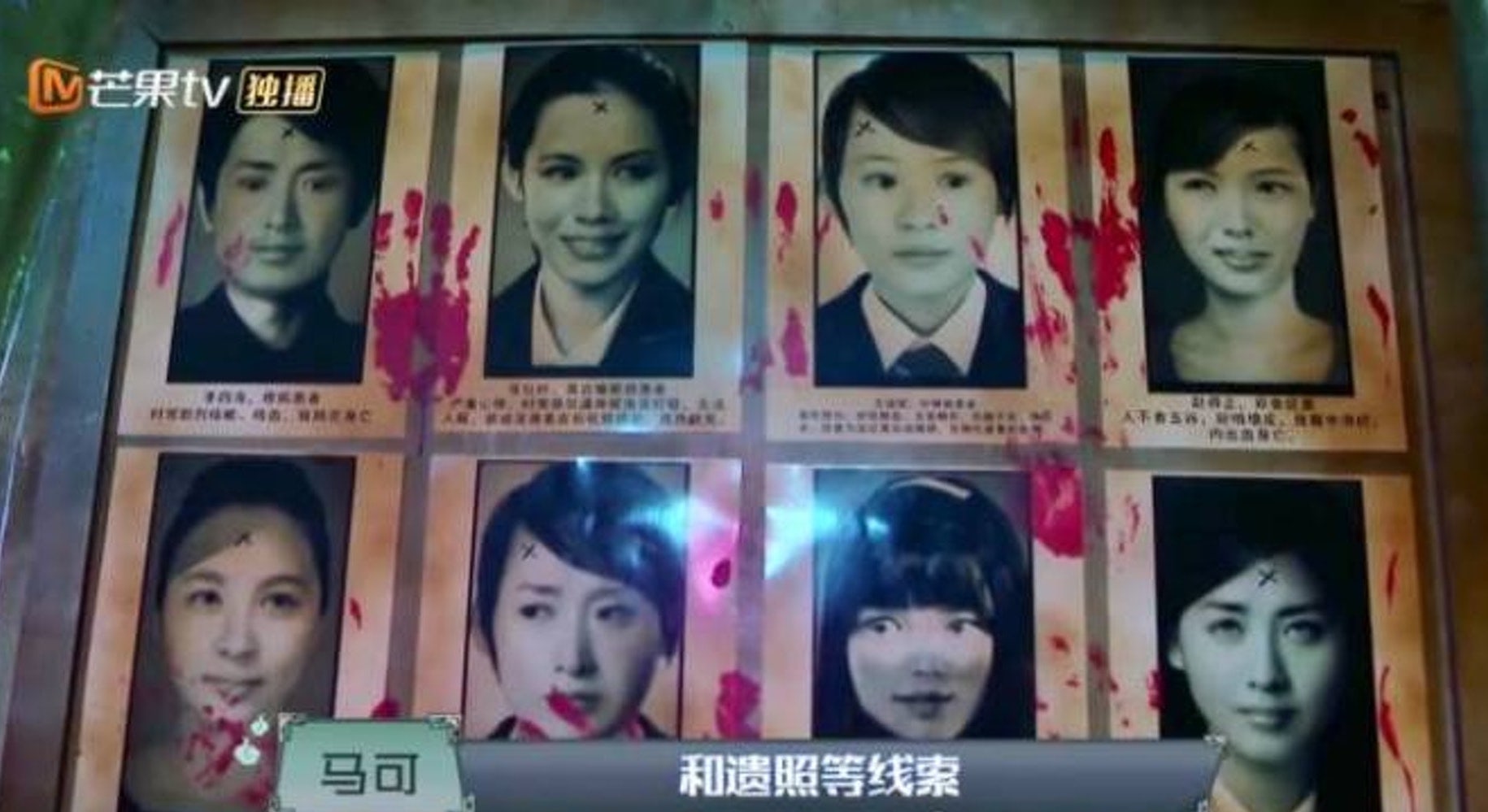 It appears their graduation photos were edited to make them look like post-mortem photos. 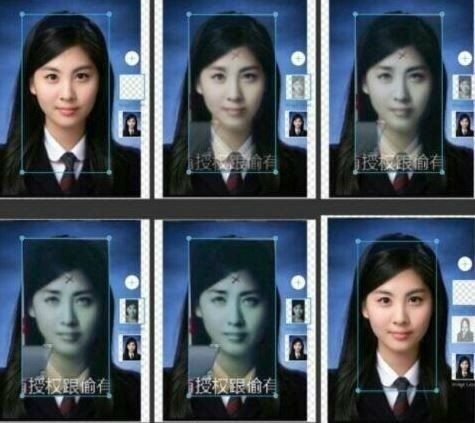 After receiving backlash, the production staff of the show issued an official statement to apologize for the use of Seohyun’s and Son Ye Jin’s photos. They wrote, “We belatedly found out about this. We deeply apologize to the viewers, netizens, and artists.”

“The photos were found randomly on the Internet. It was not meant to be intentional or malicious. We will take out the scene,” said the staff.

On May 15, Son Ye Jin’s agency talked to news outlet OSEN to address the situation, saying, “We saw that Mango TV quickly took action after the controversy broke out. We’re currently considering what legal action to take.” Seohyun’s side also stated that they are considering legal action.

Girls' Generation
Seohyun
Son Ye Jin
How does this article make you feel?