Update: ONF Gives A Sneak Peek At Choreography In Teaser For “Complete”

ONF has gifted fans with a preview of their choreography for “Complete” through a dance teaser!

ONF released a teaser for their upcoming MV “Complete”!

ONF has unveiled new individual teaser photos of all seven members ahead of their upcoming comeback! 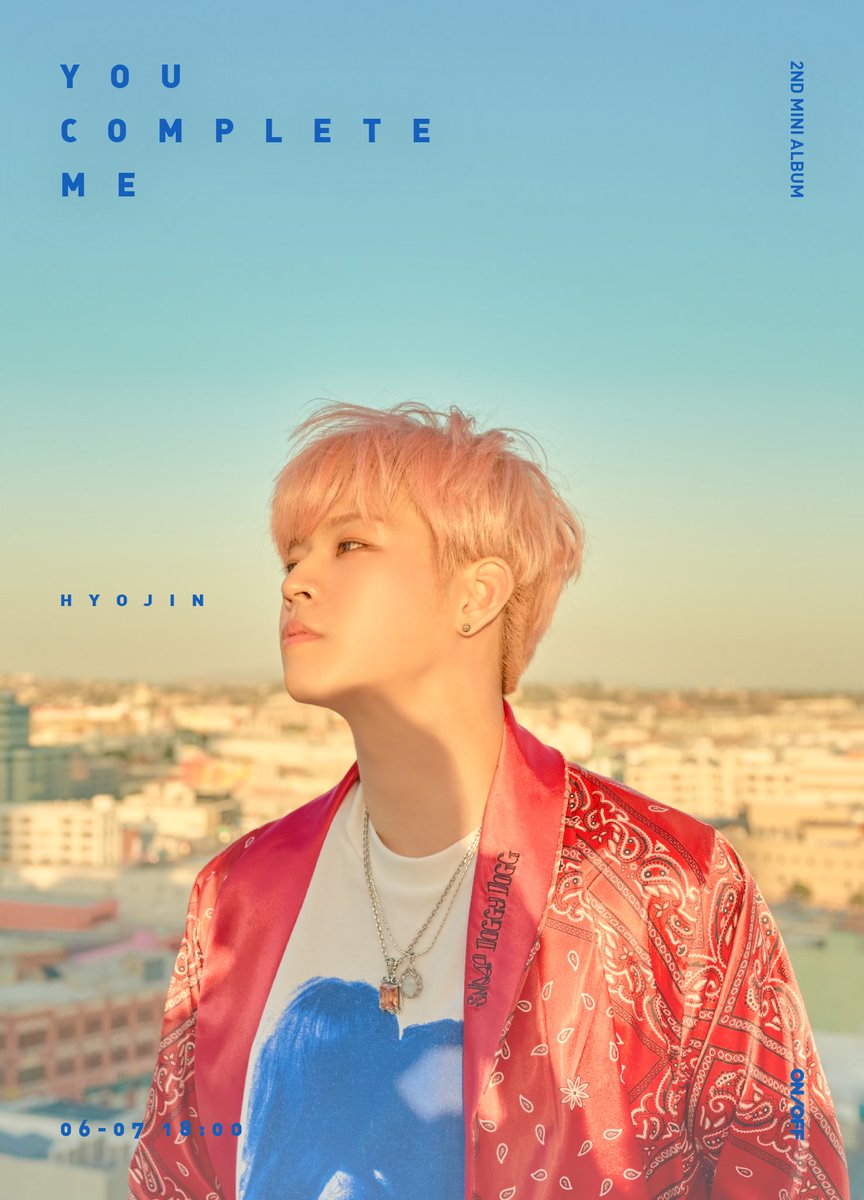 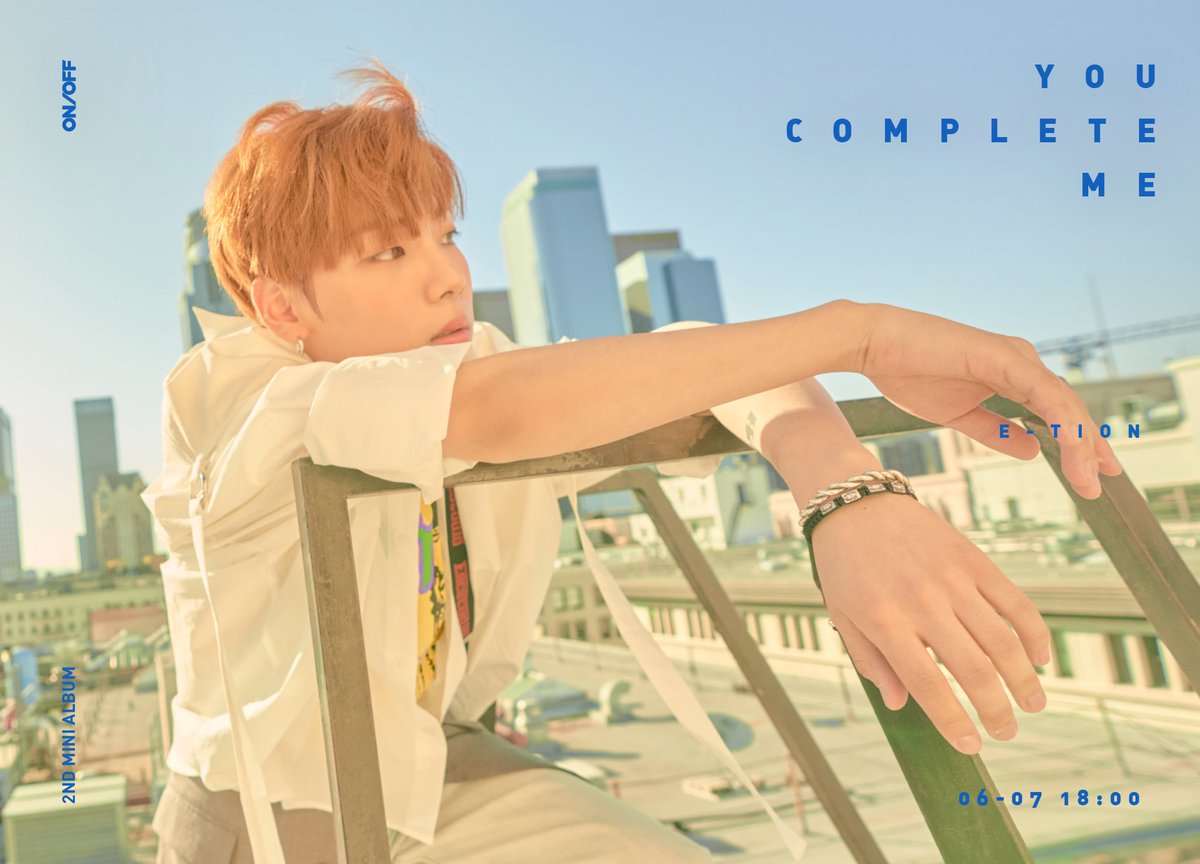 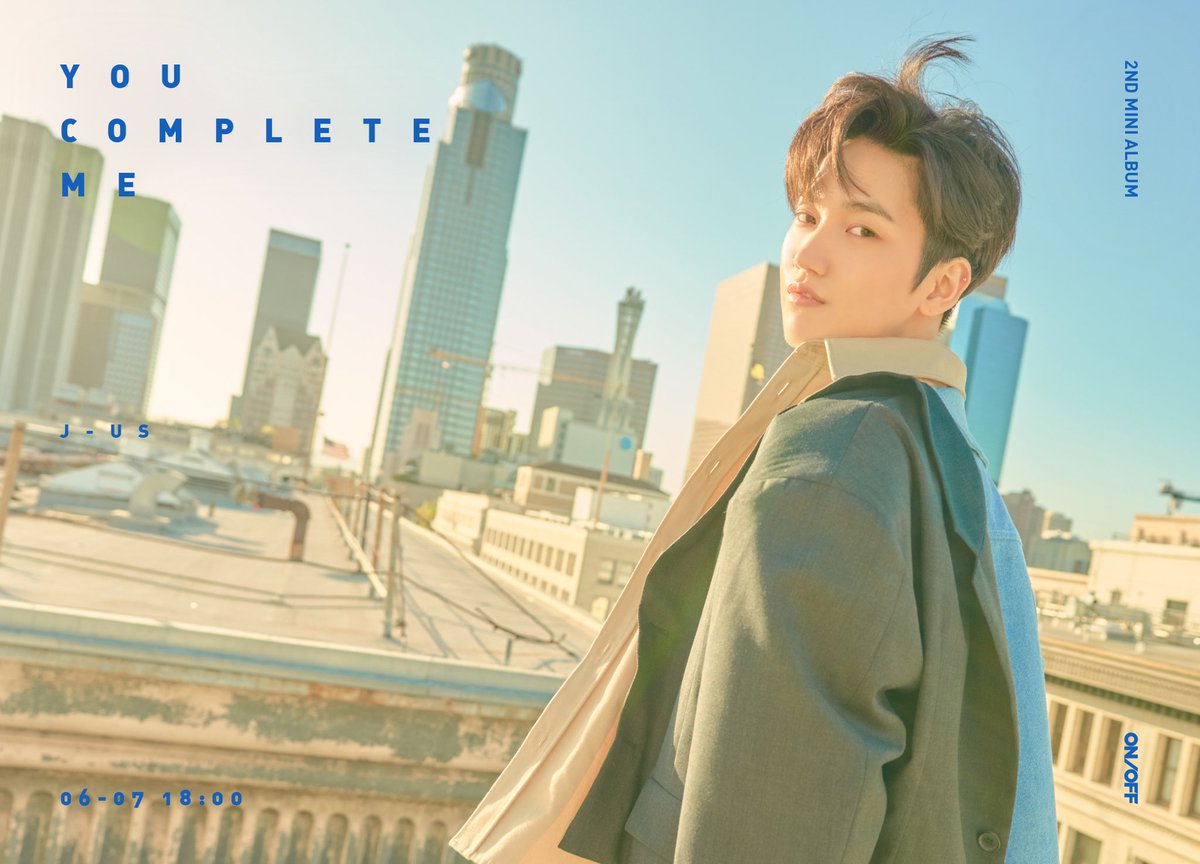 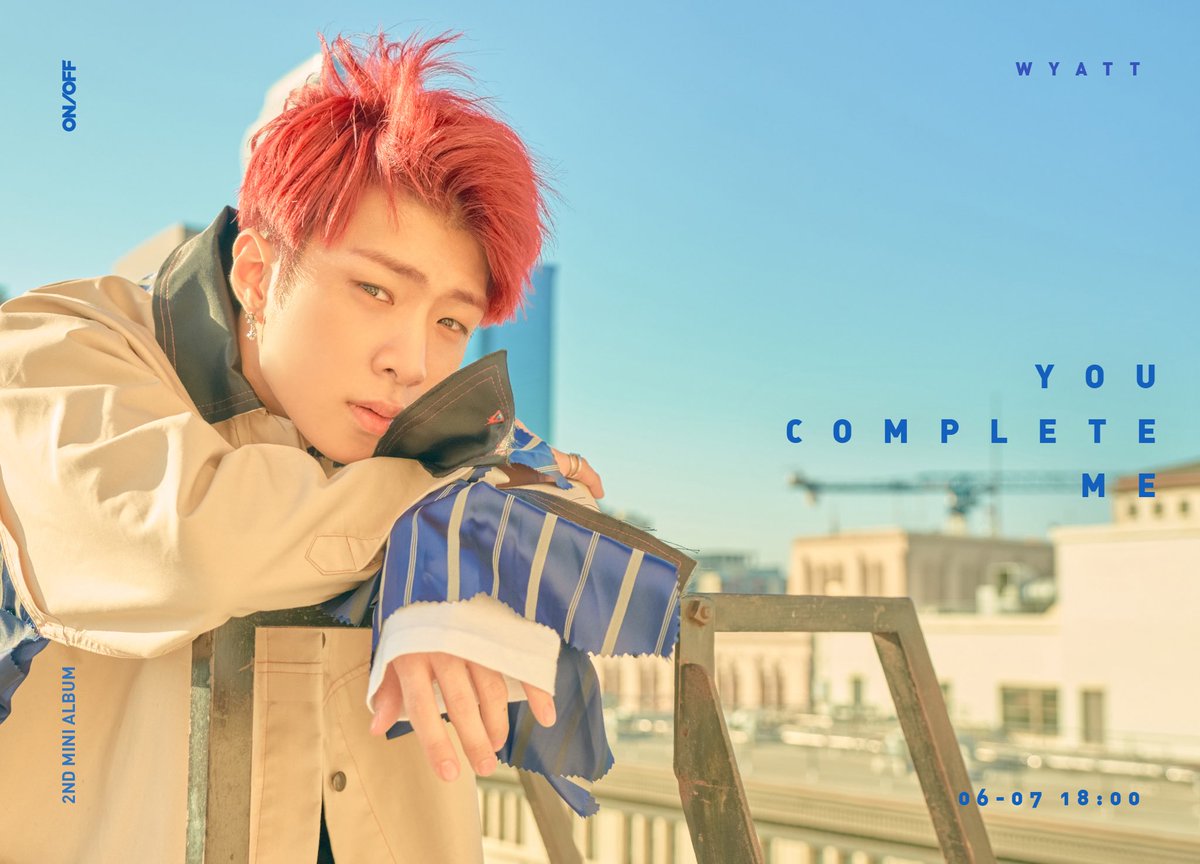 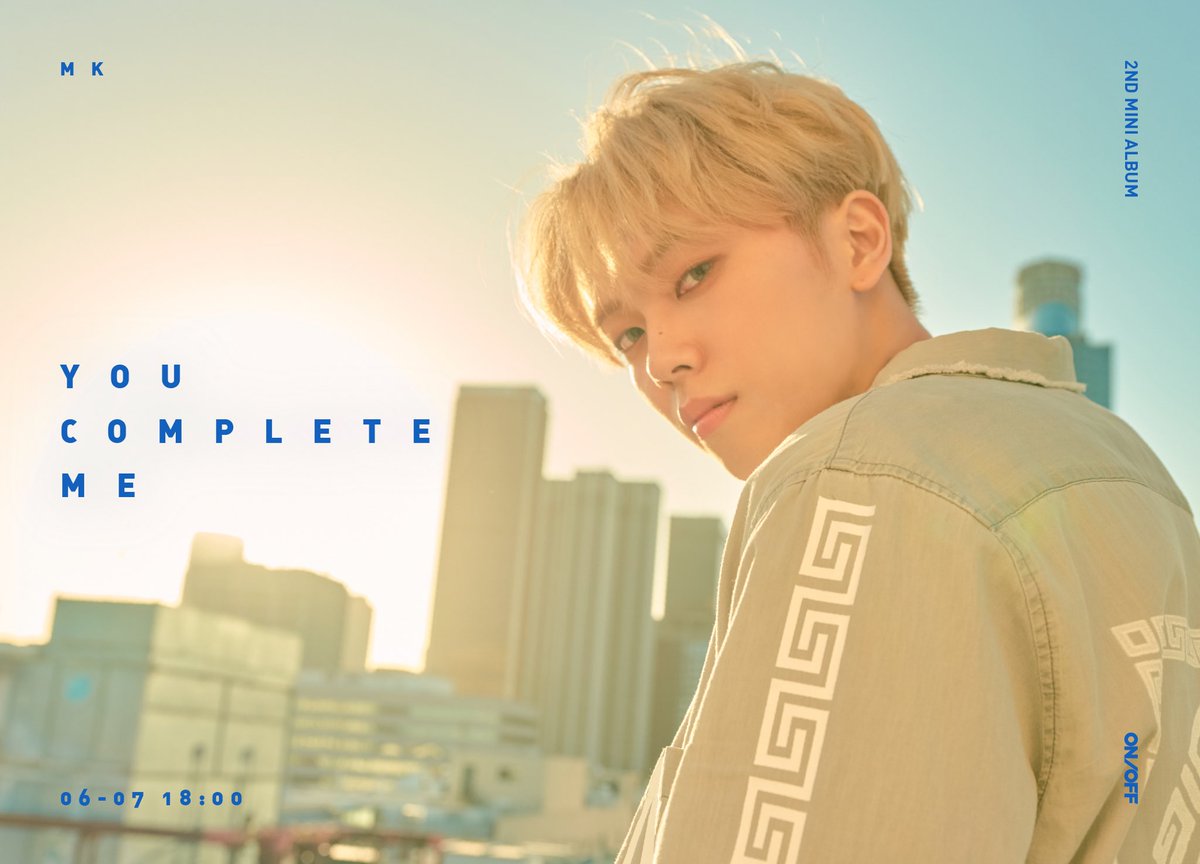 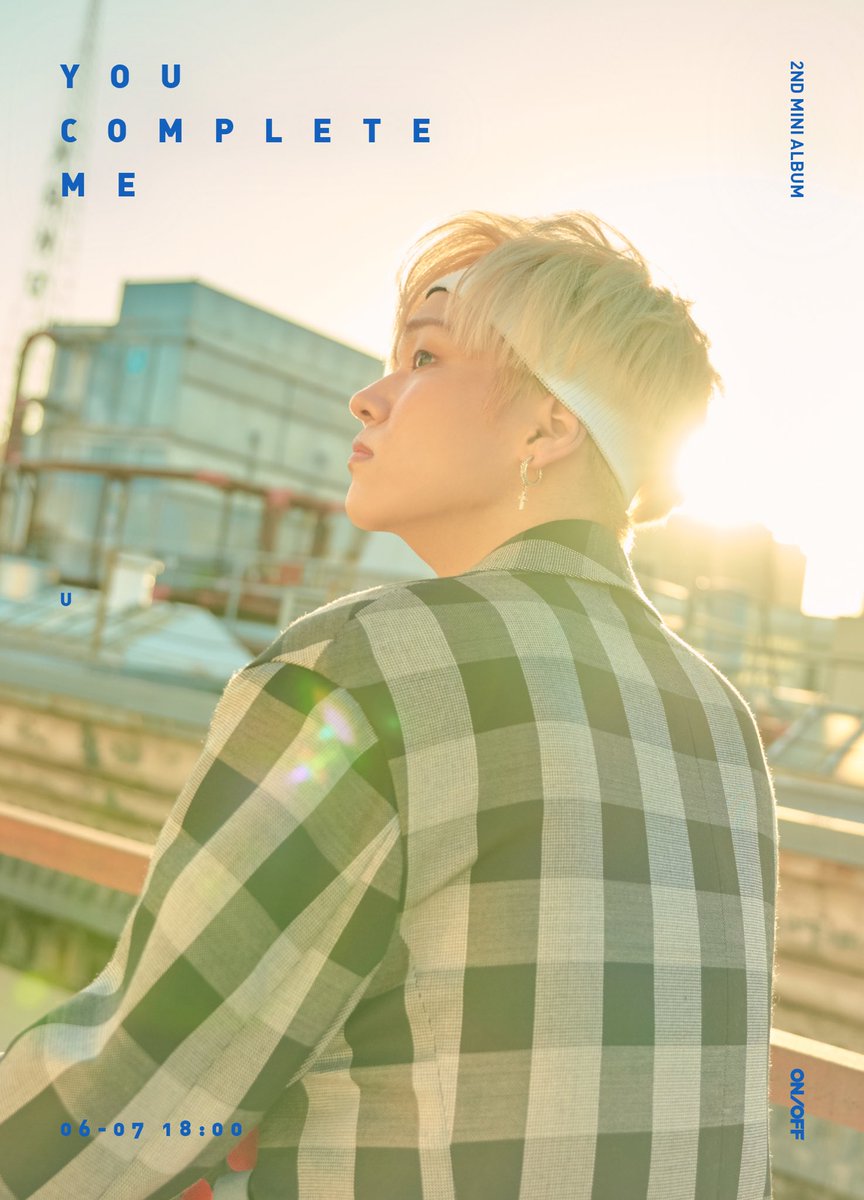 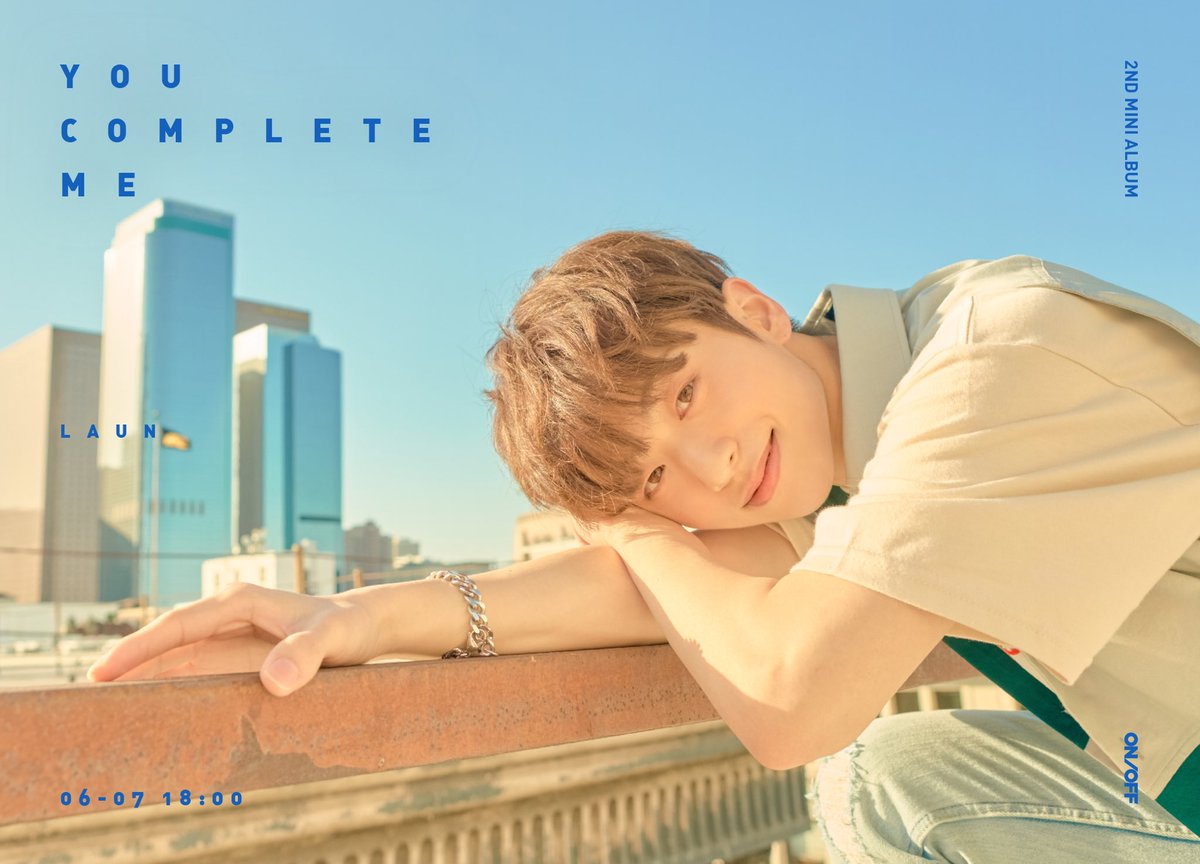 ONF has shared a group photo for their comeback with “You Complete Me”!

ONF has given fans a quick listen to each of their upcoming tracks on “You Complete Me”!

Check out their album preview below.

ONF has shared a track list for their new mini album “You Complete Me”!

The release will include their title track “Complete” as well as five other songs. 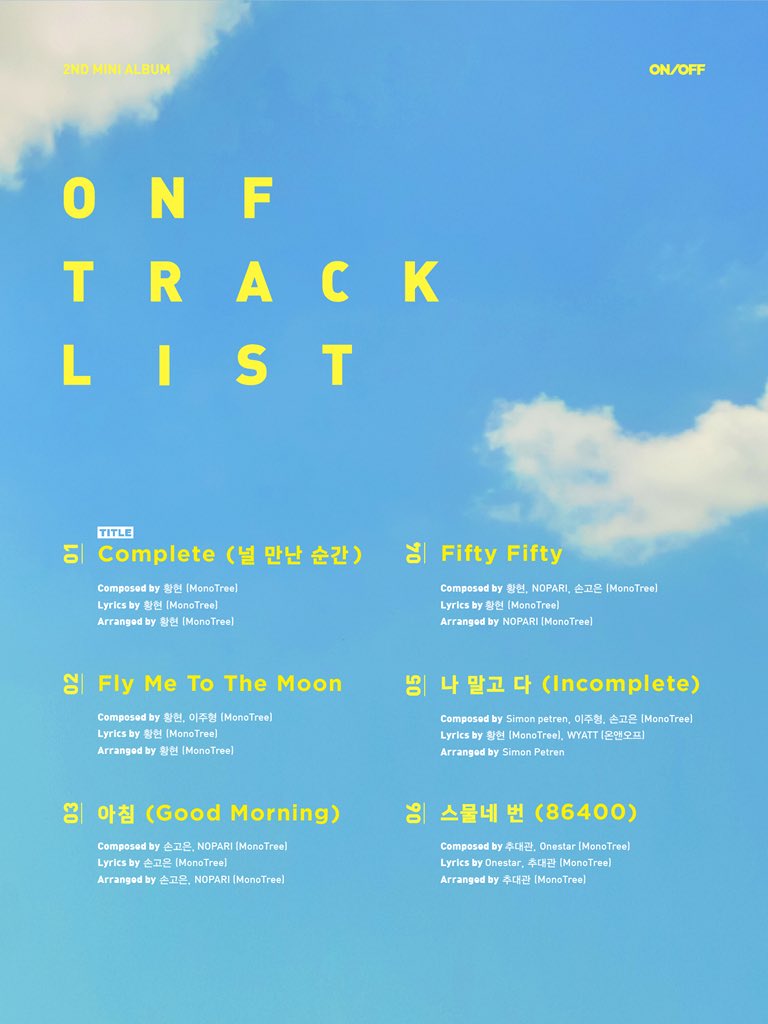 ONF has revealed individual teaser photos for their comeback with “You Complete Me”! 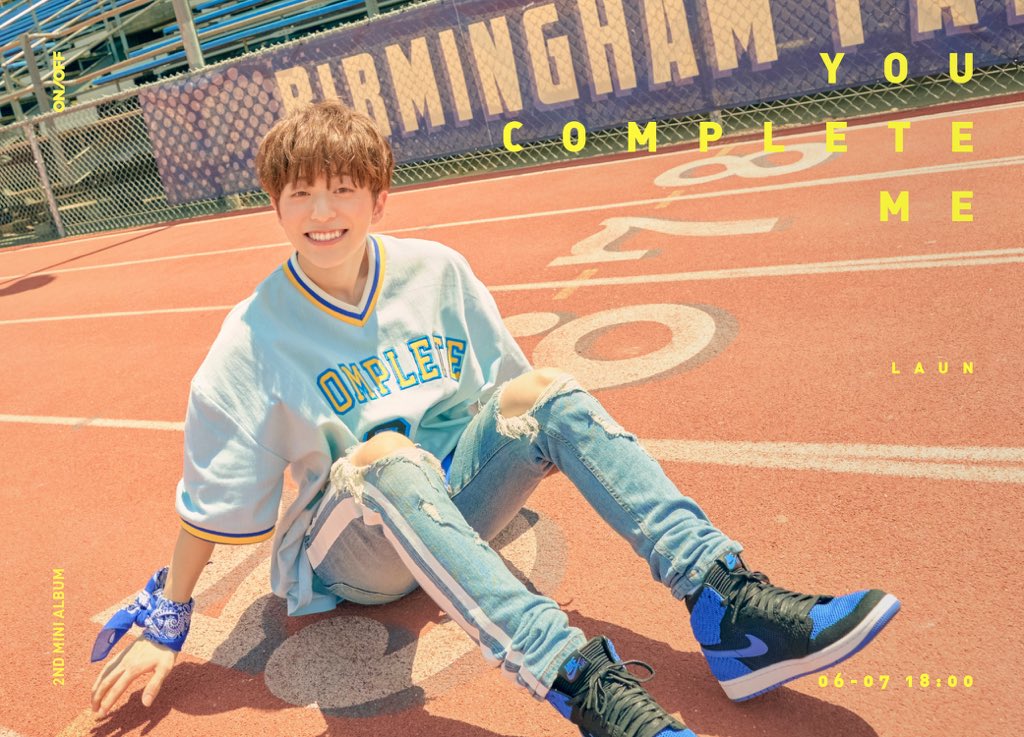 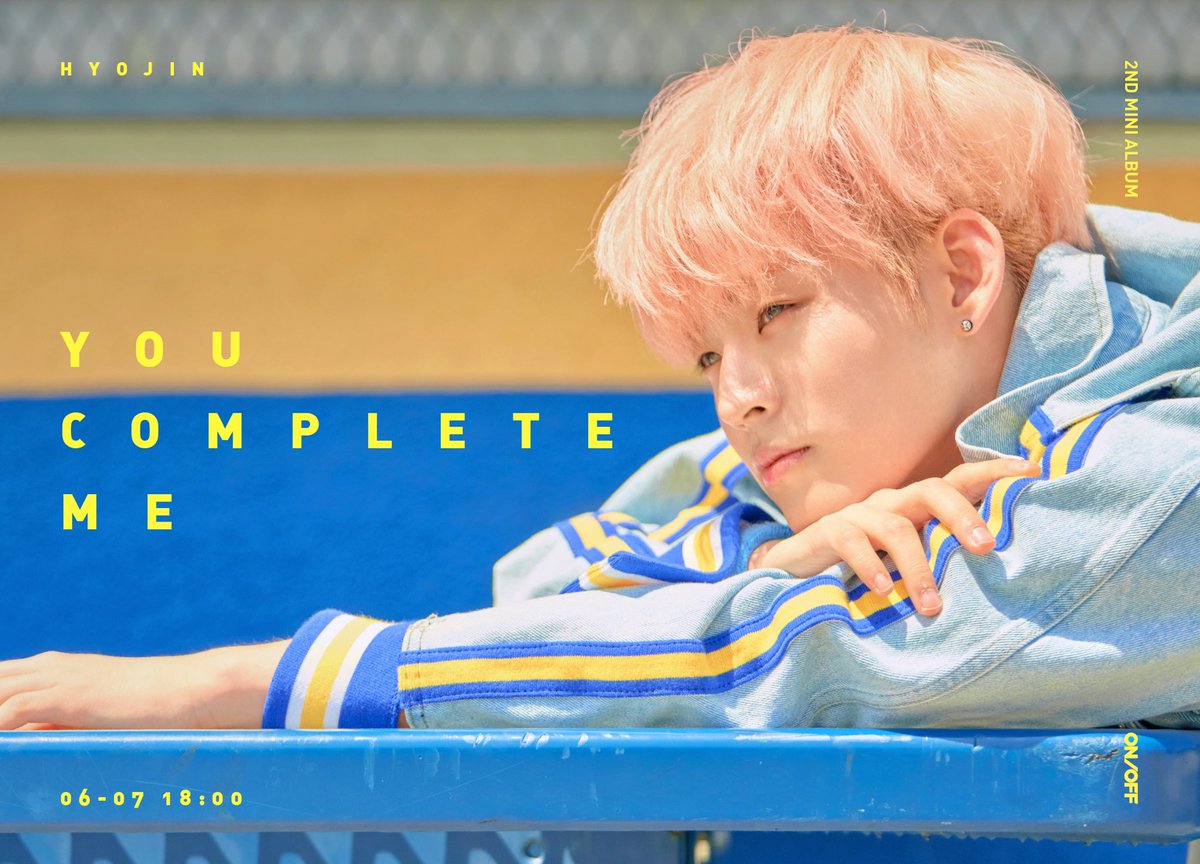 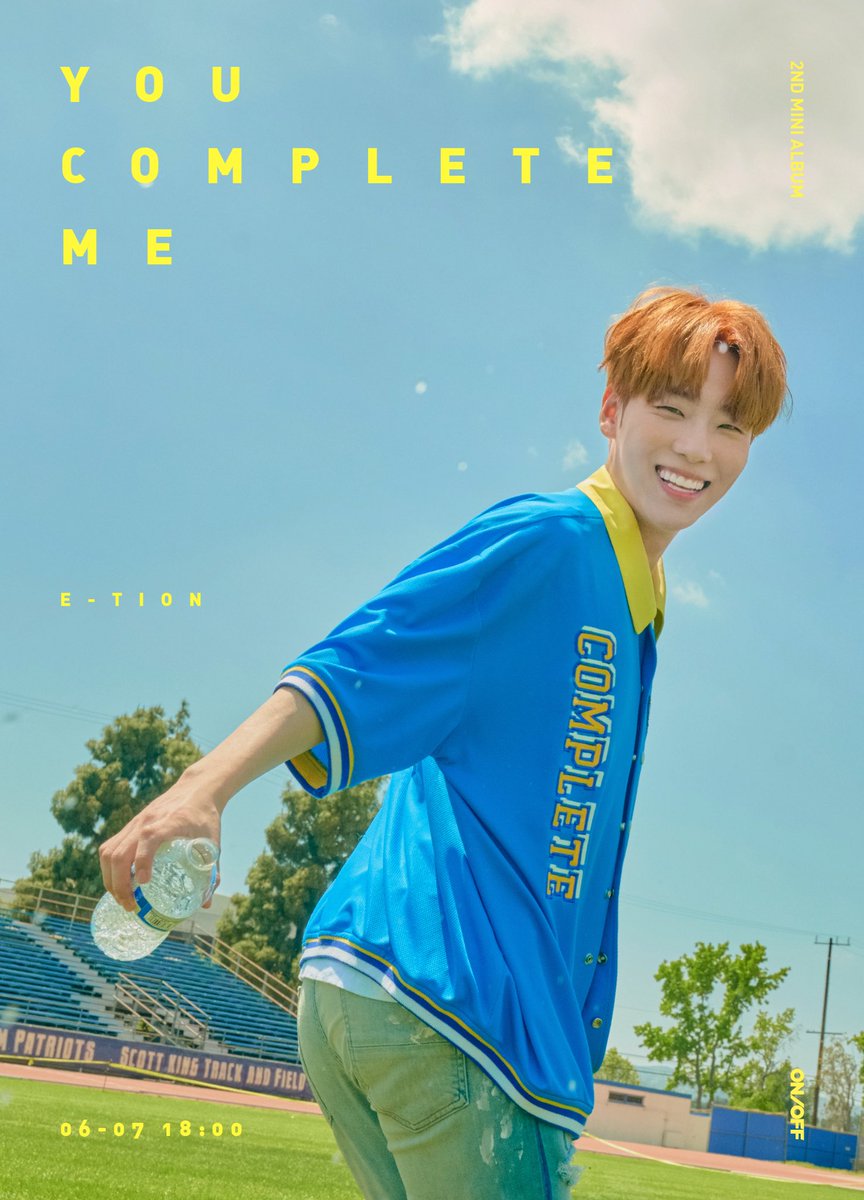 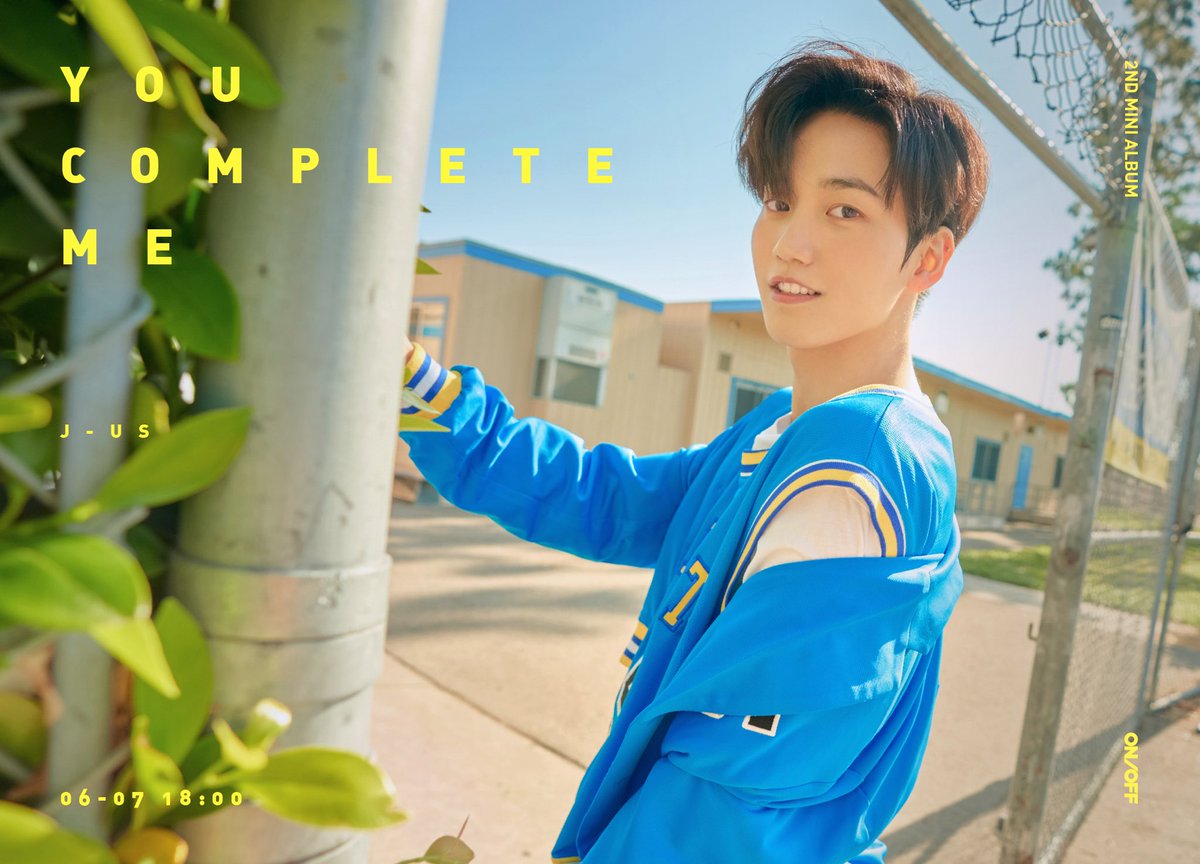 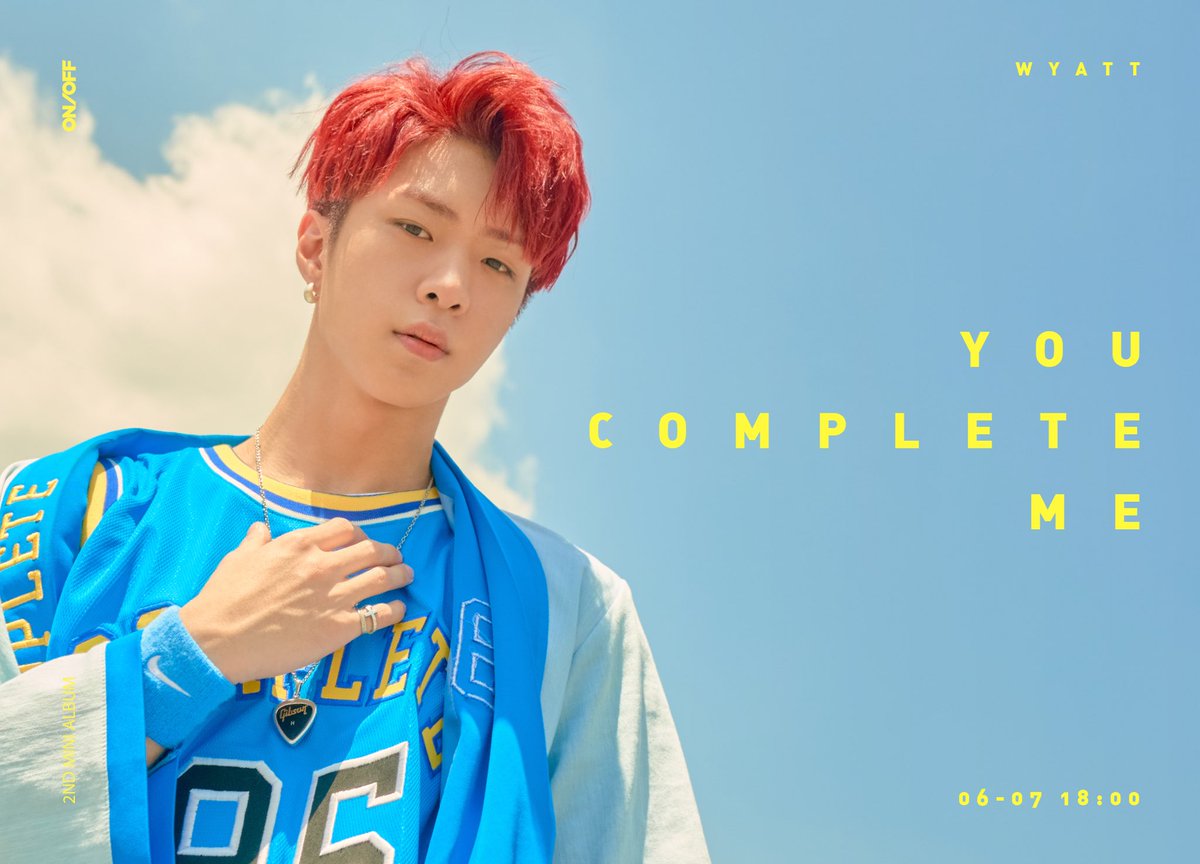 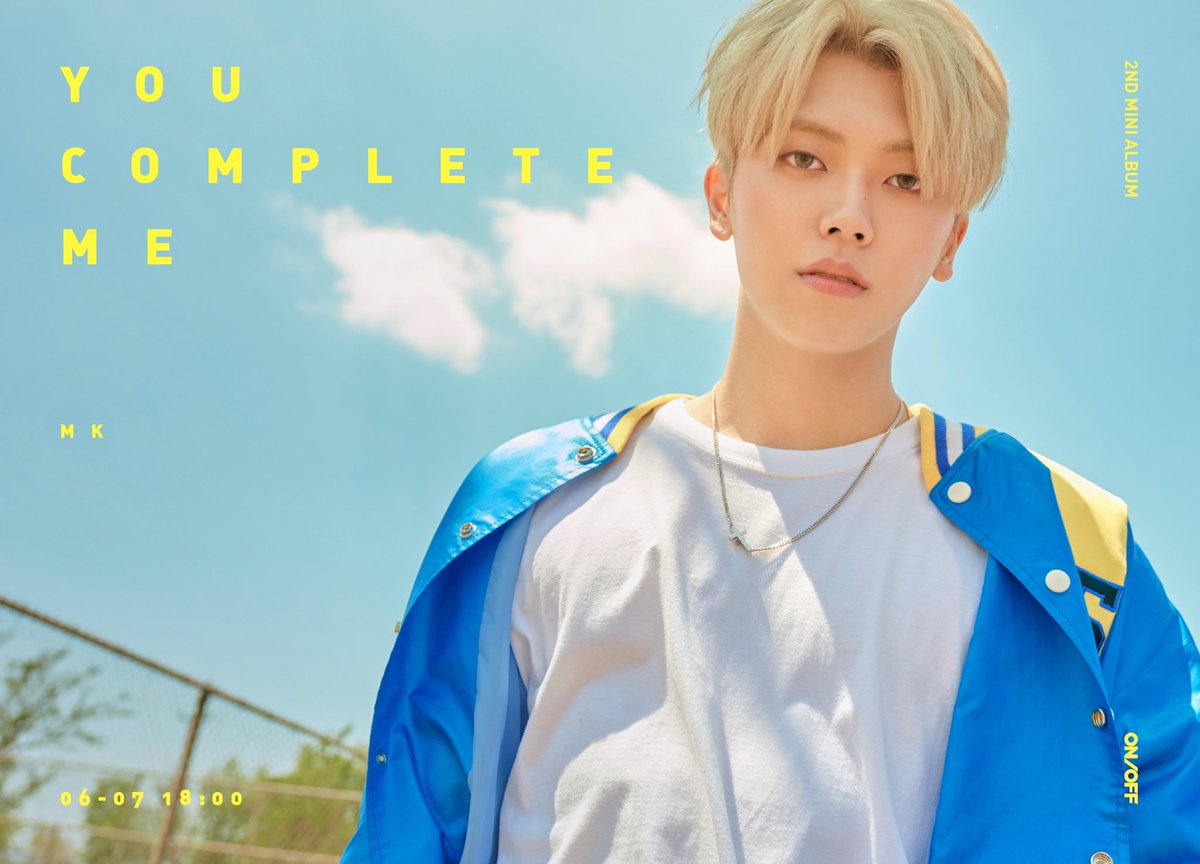 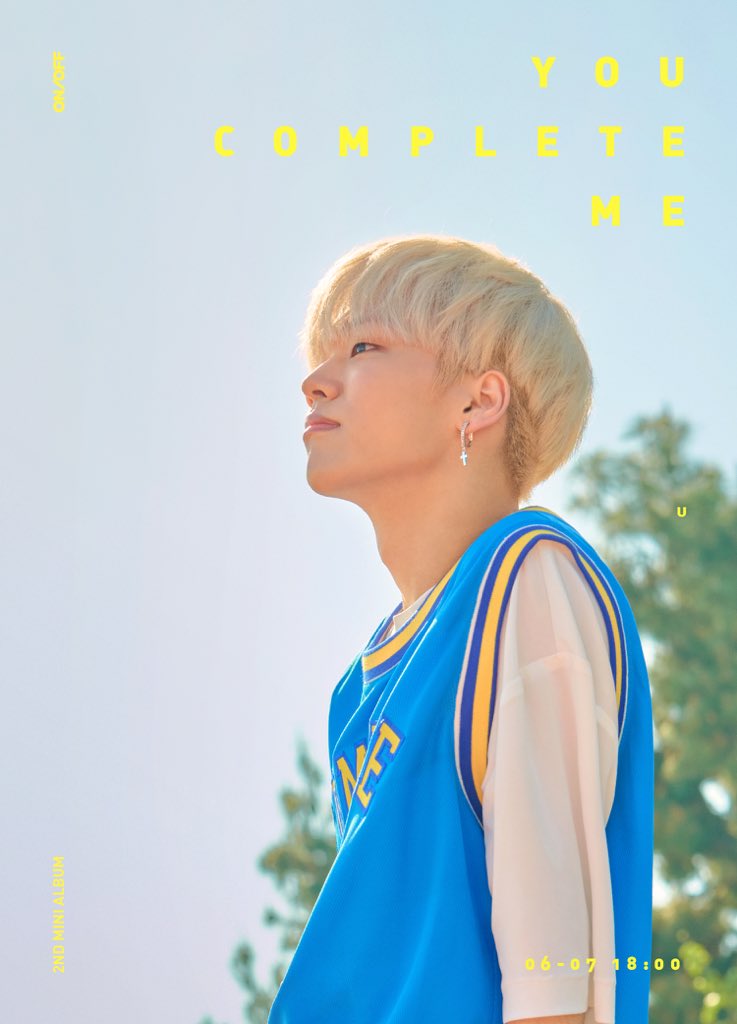 Their second mini album album is titled “You Complete Me” and will be released on June 7 at 6 p.m. KST. 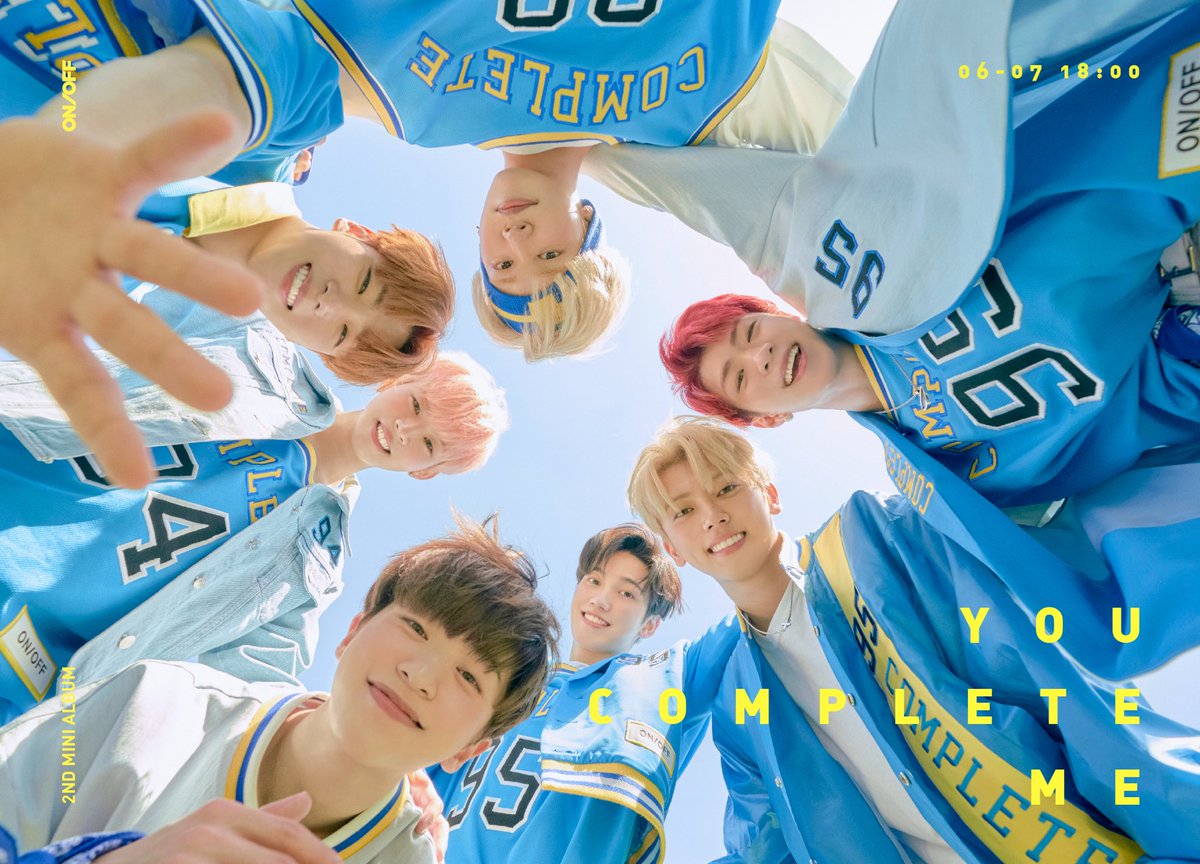 ONF has released a teaser schedule for their first comeback since both their debut and their participation in “MIXNINE”!

Over the next couple of weeks, the group will be dropping photos, their track list, an album preview, and teasers for their lyrics, MV, and choreography. They will be releasing their second mini album on June 7. The title of the mini album has not yet been revealed. 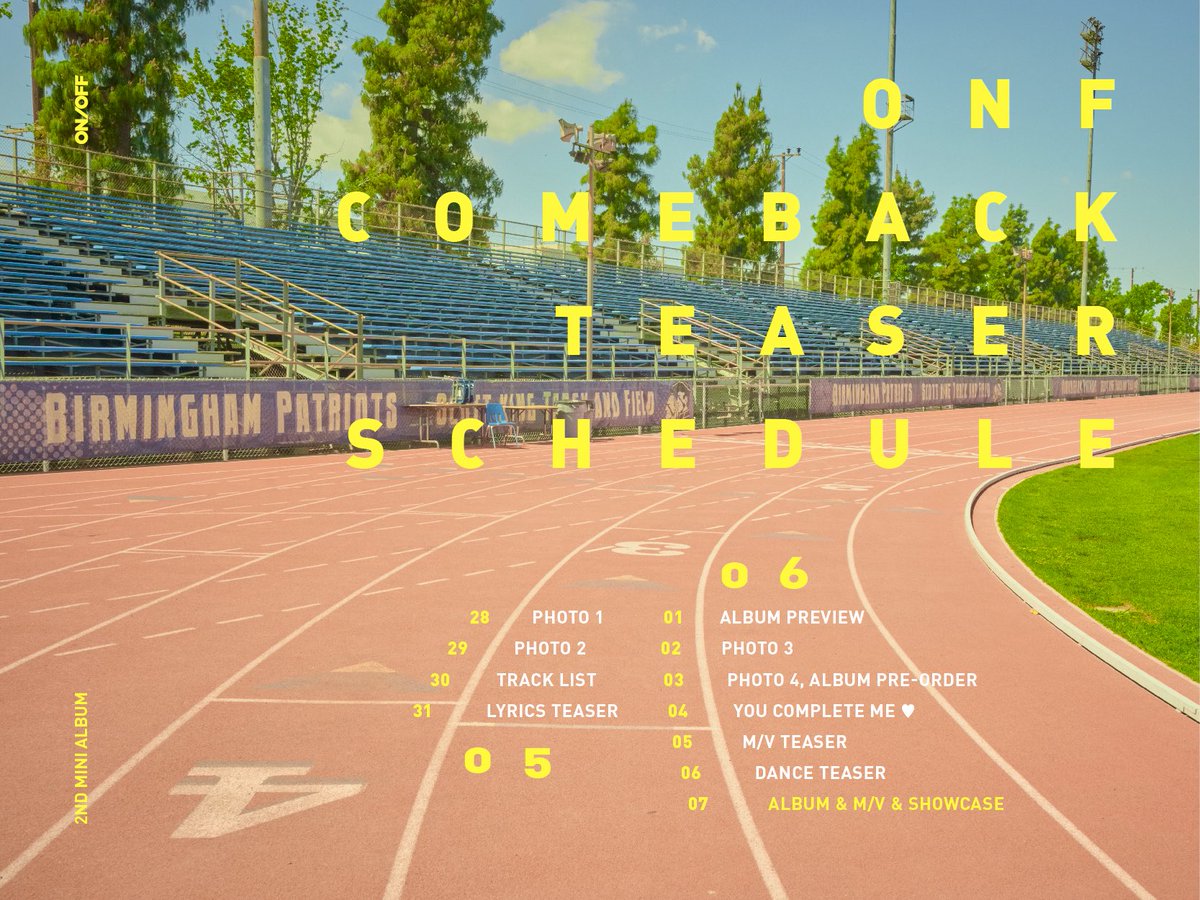 ONF is gearing up for their first comeback since debut!

Their agency WM Entertainment announced that the group will be returning with a new mini album on June 7. They recently filmed a music video in LA and are currently working towards improving the quality of their upcoming release.

Members Hyojin and Laun were originally supposed to debut as part of the “MIXNINE” final group, but due to the cancellation of their debut, ONF will be making a comeback with all seven members instead.