“About Time” is a fantasy romance that tells the story of Choi Michaela (Lee Sung Kyung), a young woman with an ability to see people’s lifespans and Lee Do Ha, a man who can stop the countdown to Choi Michaela’s life.

The released posters show the main characters basked in a soft, sentimental light. First, Lee Do Ha is described as a man who gets into a complex relationship with Choi Michaela. Chairman of MK Group’s cultural foundation, Lee Do Ha appears cold and distant as he says, “I’m not the kind of person to leave my fate in the hands of someone else.” 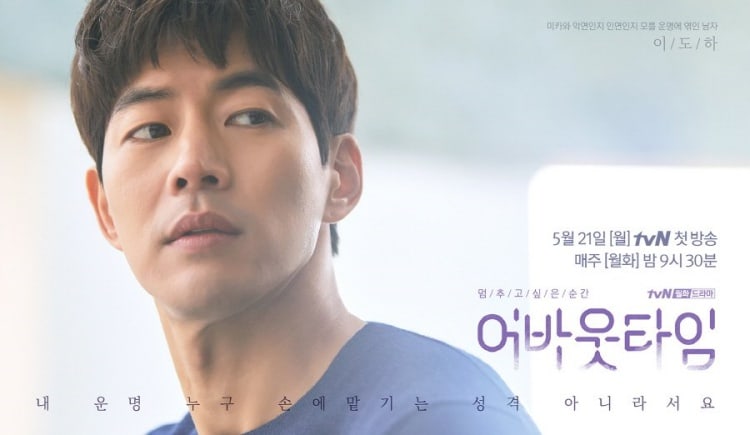 Choi Michaela, on the other hand, is looking into the camera with a sad face. Her line reads, “I want to live, do you have some time?” 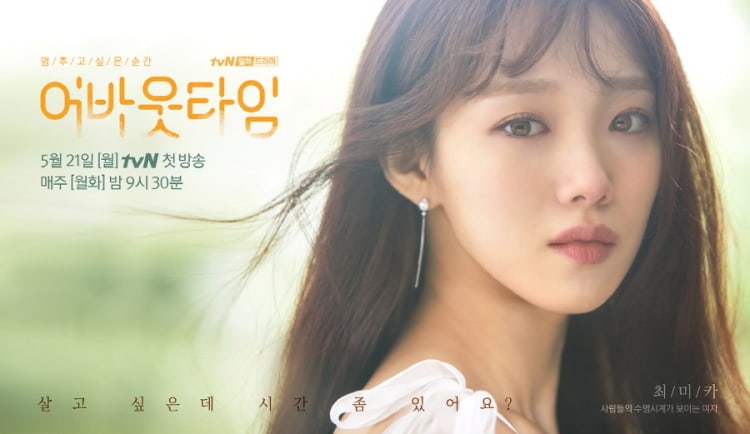 Bae Soo Bong (Im Se Mi) is a woman who has everything she wants in the world except love. Like Lee Do Ha, she looks cold and expressionless. “If you want to strike a deal with me, bring me something I need. Love, for instance,” she says in the poster. 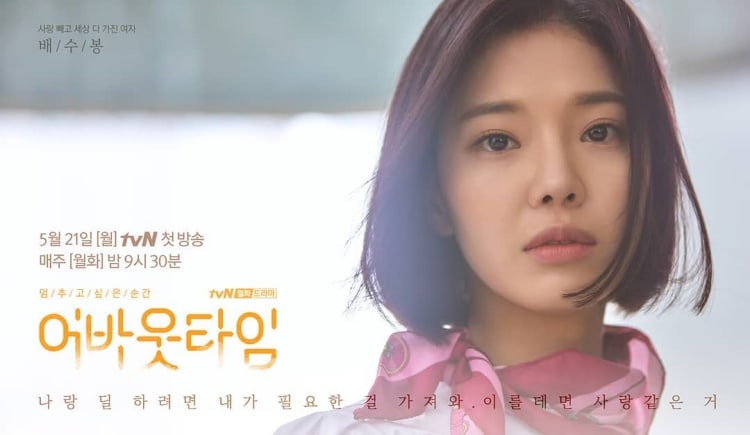 Jo Jae Yoo (Lee Seo Won) is a genius musical director who falls in love so unexpectedly that even he can’t believe it himself. His line reads in a disbelieving tone, “Am I in love you with? Me?” 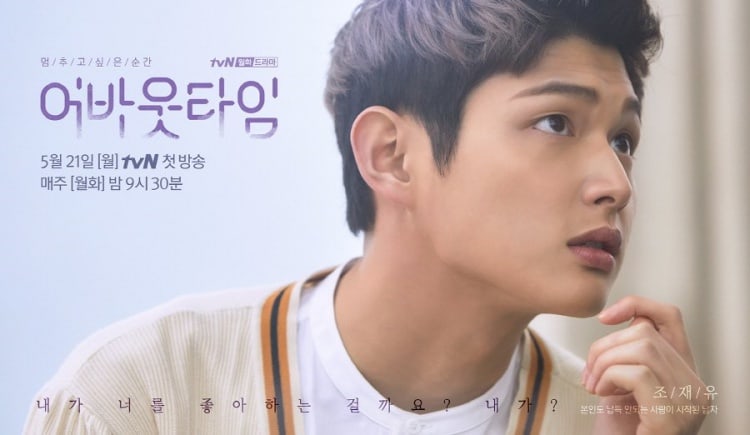 Chun Sung Hee (Han Seung Yeon), an assistant musical director, is the best friend of Choi Michaela. The posters reveal that she and Michaela’s younger brother, Choi Wui Jin (SF9’s Rowoon) like each other. Choi Wui Jin is described as a guy who loves playing and has feelings for Chun Sung Hee. 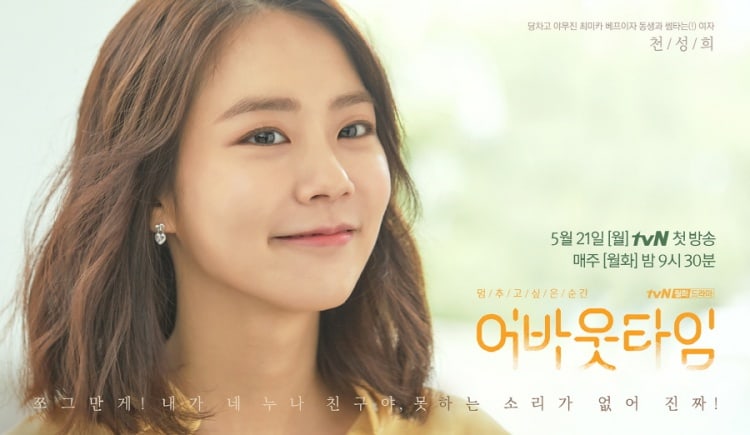 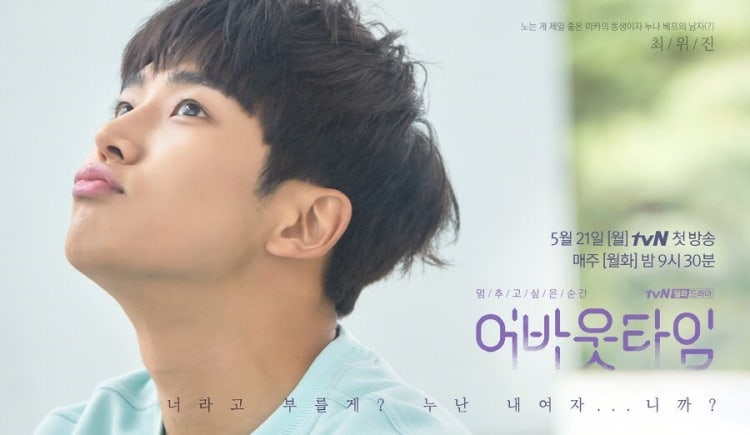 The production staff of “About Time” shared, “The released character posters show what ‘About Time’ attempts to portray in the future and the traits of each character.”

“About Time” will premiere on May 21 at 9:30 p.m. KST and will be available on Viki. Check out the latest teaser here!