As the twists and turns in “Switch” come to a close, many viewers are guessing at potential ending scenarios for the drama.

The SBS drama, directed by Nam Tae Jin and written by Baek Un Chul and Kim Ryu Hyun, is about a genius con man named Sa Do Chan (Jang Geun Suk) who takes the place of his prosecutor look-alike and teams up with a young lawyer named Oh Ha Ra (Han Ye Ri) to take down Geum Tae Woong (Jung Woong In).

“Switch” has already earned a reputation for satisfying its viewers with how it wraps up its plotlines. Here are three paths that audiences expect the ultimate finale might go down:

Death of the Look-Alike 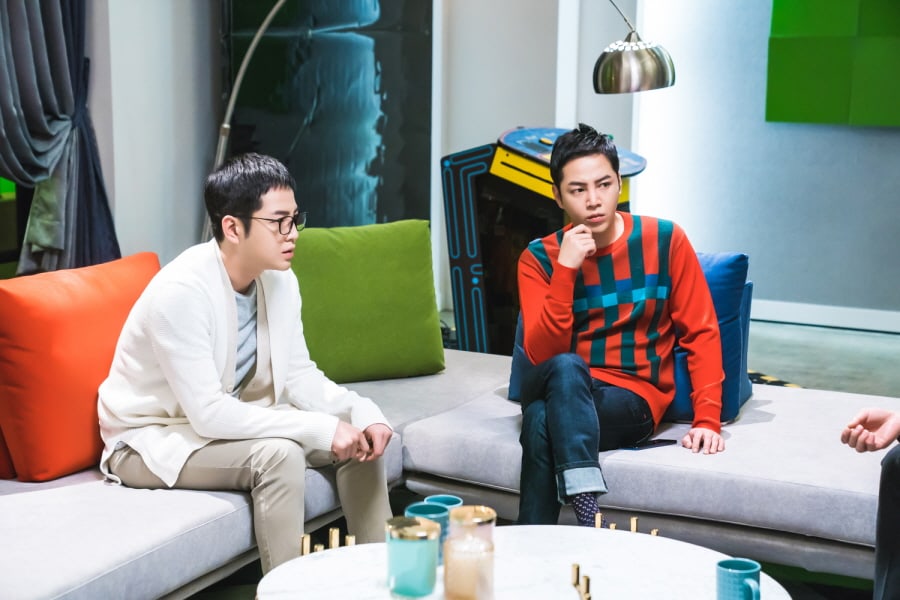 Baek Joon Soo was charged with attempted murder and detained by Geum Tae Woong, but managed to hatch a plan with Sa Do Chan to escape. However, he lost consciousness due to heart pain, suggesting that his life might be in danger from some disease. Baek Joon Soo also seems to be aware of his own potential doom, warning one character, “If only one can live between Sa Do Chan and Baek Joon Soo, it must be Baek Joon Soo. So I’ll have to kill you.” 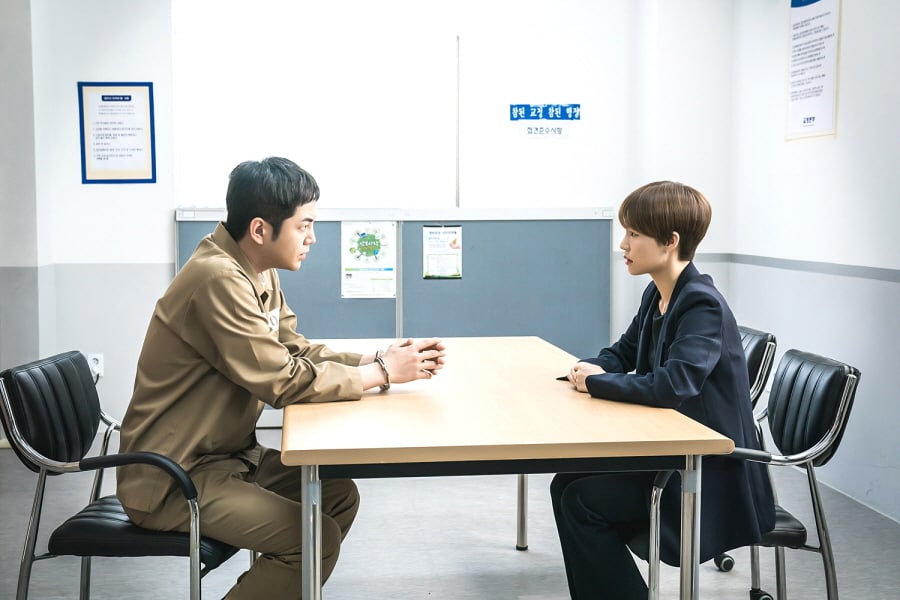 Another possibility is that all three characters – Sa Do Chan, Baek Joon Soo, and Oh Ha Ra – live happily ever after. This is the most-desired ending among audiences: that Baek Joon Soo recovers his health and succeeds in his investigation, and that Sa Do Chan and Oh Ha Ra confirm their feelings for each other. Although the latter two have bickered and quarreled, they have also built up deep respect and affection for one another that’s obvious in their gaze and words. Can all our heroes get the ending they deserve? 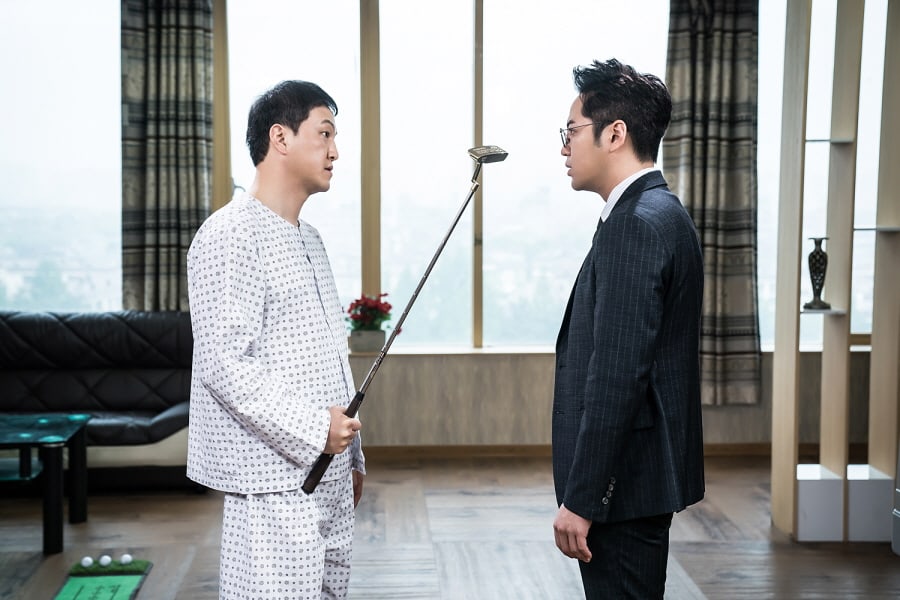 As much as audiences desire happy endings for Sa Do Chan, Oh Ha Ra, and Baek Joon Soo, they equally want to see Geum Tae Woong suffer for his crimes. He has murdered not only Sa Do Chan’s father, but also another prosecutor and his own wife. He uses ruthless methods to smuggle illegal drugs and isn’t afraid to commit other crimes as well. However, he is also clever about using the law to escape punishment. Can the heroes bring him to justice – without losing themselves and the ones they love in the process?

“Switch” airs its 29th and 30th episodes on May 16. Watch the latest episode on Viki below!