3 Reasons To Watch The New Drama “Come And Hug Me”

MBC’s newest drama “Come and Hug Me” has now premiered, and it promises viewers an exciting drama that mixes romance with a thrilling storyline!

“Come and Hug Me” tells the story of a police detective named Chae Do Jin (played by Jang Ki Yong) whose father is the psychopath serial killer Yoon Hee Jae (played by Heo Joon Ho), and a woman named Han Jae Yi (played by Jin Ki Joo) who is the daughter of the psychopath’s victims.

Here are three reasons why you should tune into this drama!

1. The relationship between the killer’s son Chae Do Jin and victim’s daughter Han Jae Yi

Chae Do Jin and Han Jae Yi met for the first time in middle school and became each other’s first loves. However, Chae Do Jin’s father is Yoon Hee Jae, who shocked the world as a psychopath serial killer and is responsible for the loss of Han Jae Yi’s parents.

The two ill-fated lovers live their lives with the happy memories of when they were together. They’re now adults, but are unable to forget their painful first loves. 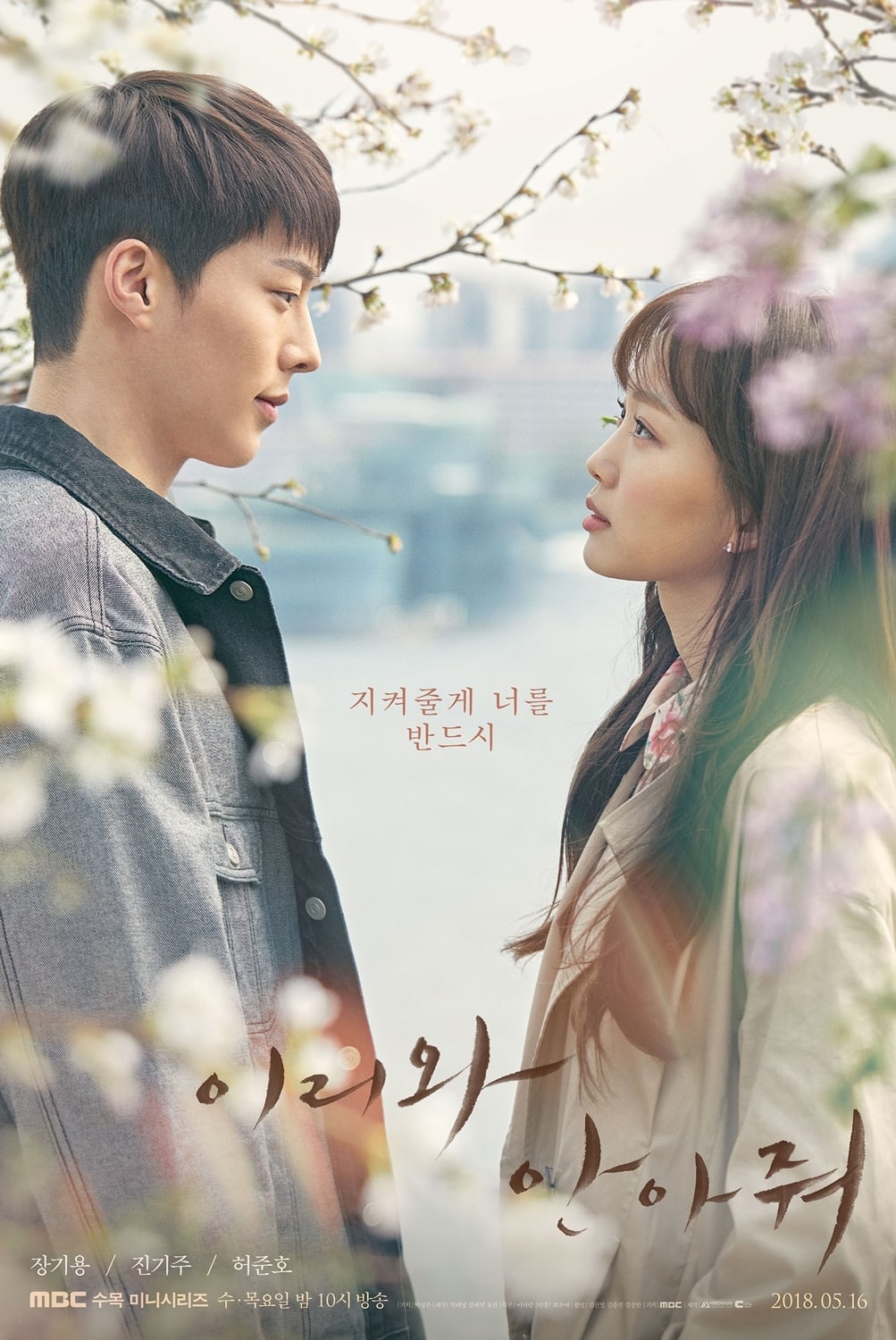 When they were young, Chae Do Jin’s name was Yoon Na Moo and Han Jae Yi’s name was Gil Nak Won. They are portrayed by child actors Nam Da Reum and Ryu Han Bi respectively. The excellent acting of these child actors will tell the story of the first time they meet to the moment they are forced to break up due to the murder.

Nam Da Reum and Ryu Han Bi have previously appeared in many dramas and have been acknowledged for their acting skills. Through their acting, they’ll bring back memories of the viewers’ first loves and make them fully immerse into the drama. They’ll also bring warmth to viewers by expressing the innocence of Yoon Na Mo and Gil Nak Won. 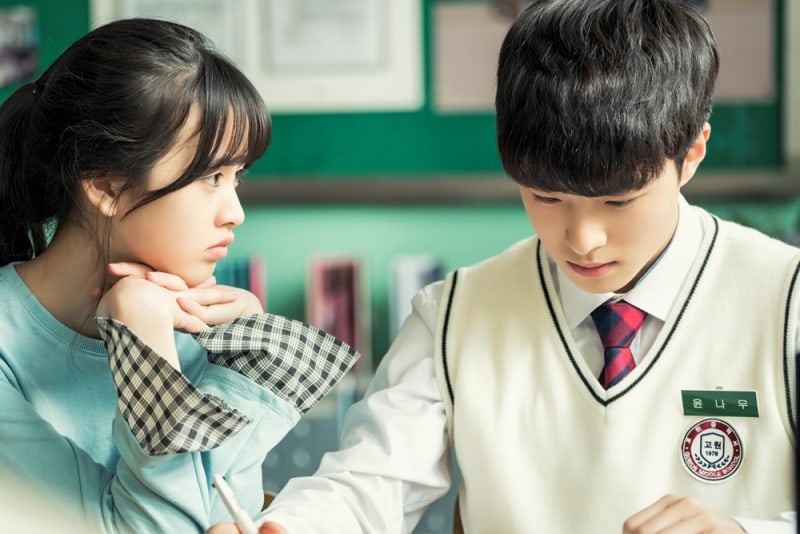 It became a hot topic when Heo Joon Ho was cast as the psychopath serial killer Yoon Hee Jae. This character, who meticulously plans and executes his murders, will be a unique villain who has never been seen in any other dramas. His lack of guilt, such as publishing an autobiography, is expected to shock viewers.

Due to Yoon Hee Jae, Yoon Na Moo became an assailant’s son and Gil Nak Won became the victim’s daughter. The drama will show how these two overcome this to live out their lives as Chae Do Jin and Han Jae Yi. 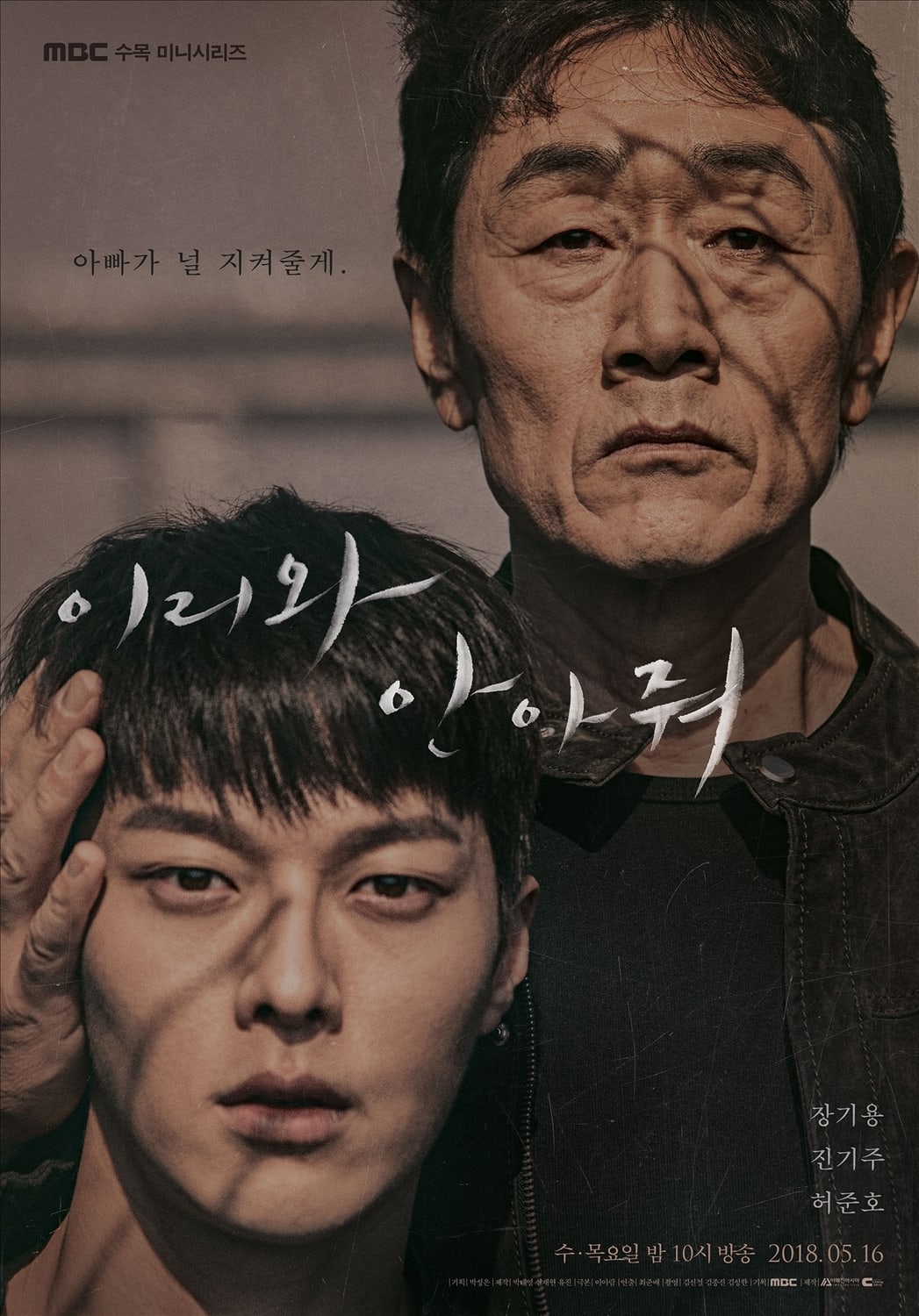 A source from the drama said, “The story of Chae Do Jin, Han Jae Yi, and Yoon Hee Jae’s twisted fate will start today on May 16. Numerous staff and actors worked hard for this day. Please check out the result of our hard work in the first episode.”

“Come and Hug Me” premiered on May 16 and will be available on Viki! Check out the trailer with English subtitles below.

Jang Ki Yong
Heo Joon Ho
Jin Ki Joo
Come and Hug Me
How does this article make you feel?