Lee Yoo Bi talked about her latest drama, tvN’s “You Who Forgot Poetry,” (literal title) in a recent interview.

“You Who Forgot Poetry” was the first mini series drama Lee Yoo Bi has lead in three years. She portrayed a physical therapist named Woo Bo Young, and the drama came to an end on May 15.

Lee Yoo Bi last appeared as a lead in MBC’s “Scholar Who Walks The Night” then took a hiatus of three years after getting injured during filming. The actress explained, “Since the reason why I briefly stopped taking on projects was because I got hurt, I realized that the condition, endurance, and atmosphere with each person on set is really important. I learned about gratefulness after getting injured and having difficulty filming.”

She continued, “I was so grateful for each person on [‘You Who Forgot Poetry’]. Since I was the female lead, many people took good care of me. The camera director said, ‘I should film our female character even more beautifully.’ I was really grateful that many people were considerate and I wanted to repay them by portraying the character Bo Young well.” 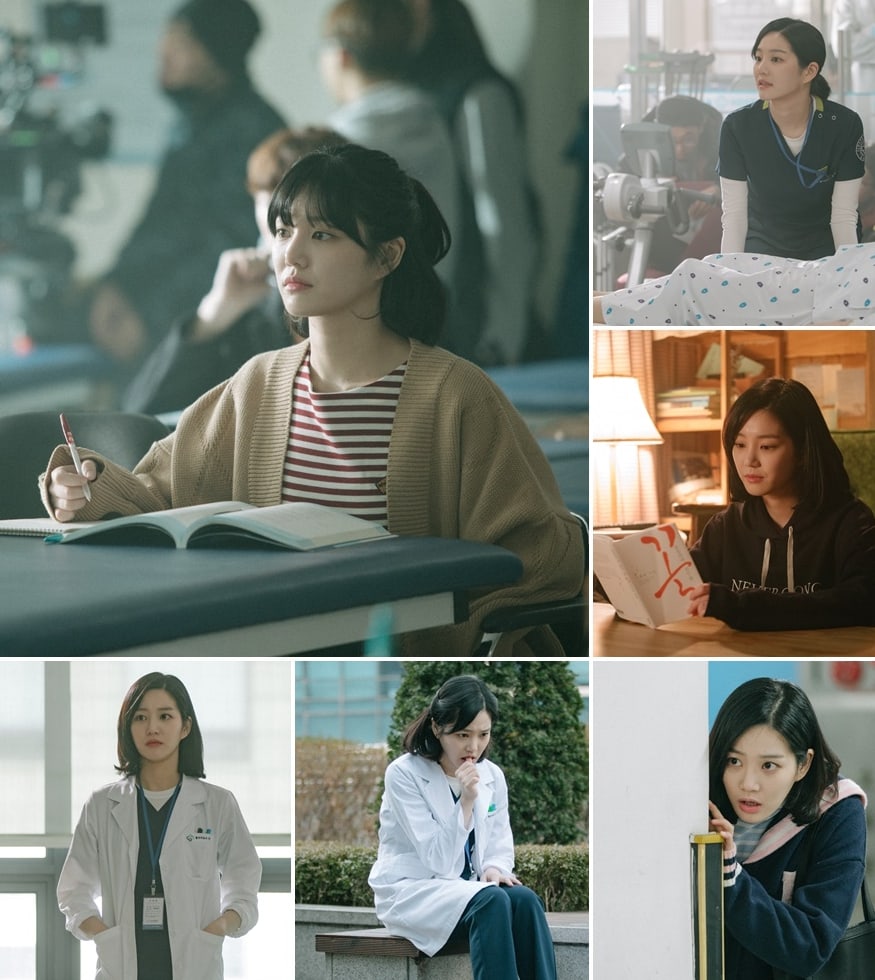 Lee Yoo Bi said, “I also feel sad about the viewership ratings. The thing I feel the most sad about is that [higher ratings] could’ve given strength and happiness to the staff, so I feel sorry. But we cheered each other on by saying that people who did watch it, enjoyed it and said that the viewership ratings aren’t an issue. I was really thankful. I realized once again that the weight of a lead is not so that I can succeed alone. I’m going to continue acting without forgetting these things.”

Lee Yoo Bi
You Who Forgot Poetry
How does this article make you feel?