Park Cha Oh Reum has earned herself the nickname “rookie psycho.” She believes in helping those in need and sympathizes with others’ pain. She works hard to deliver strong punishments to the strong and weak ones to the weak.

Im Ba Reun is a talented judge with a handsome appearance and intelligence. He believes in going by the book. Despite his self-centered personality, he’s a lovable character with warmth and clumsiness. 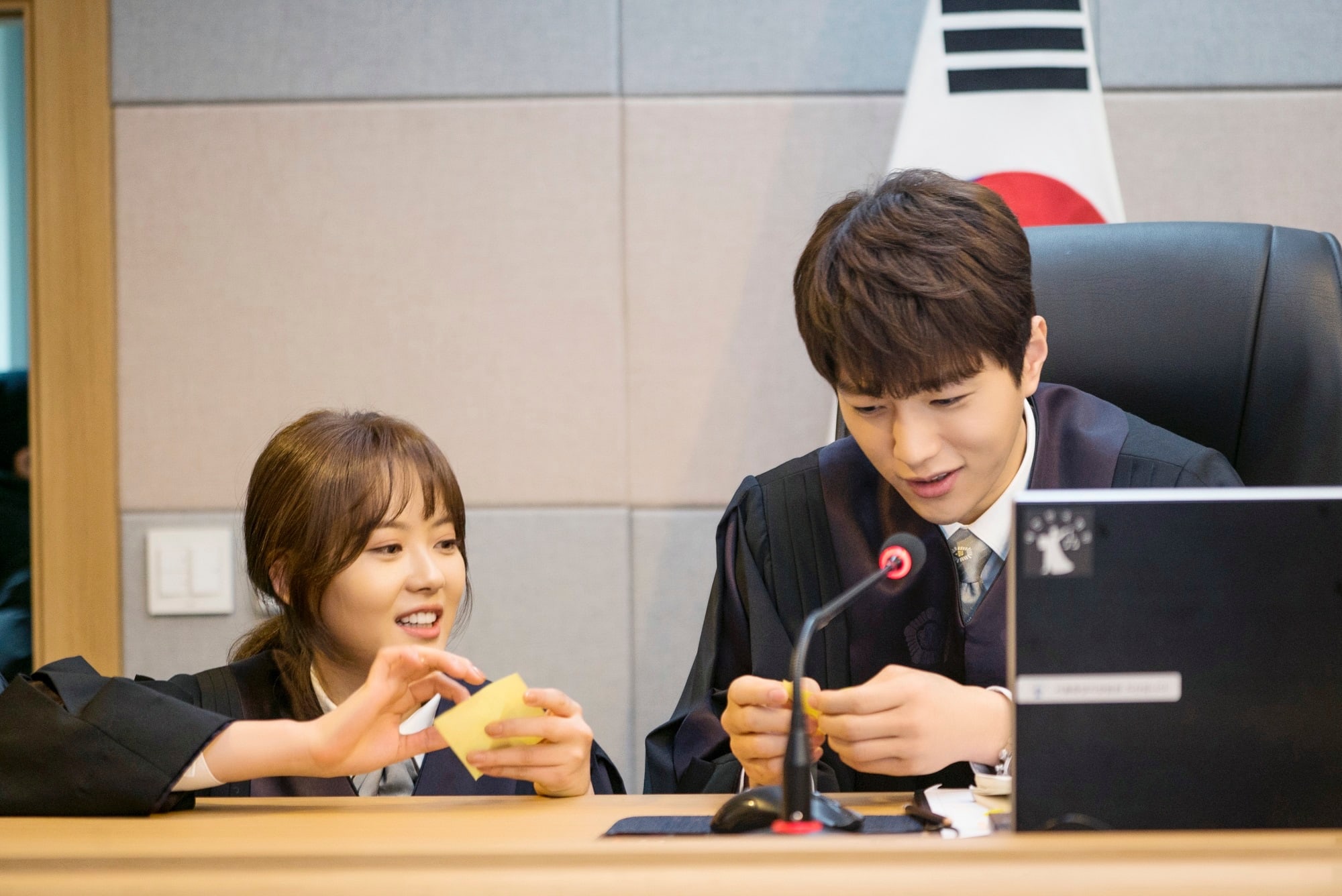 In the behind-the-scenes photos, Go Ara and L catch viewers’ attention with their appearances. Go Ara’s lovely smile and L’s handsome looks, as well as their youthful chemistry together, are bound to make viewers’ hearts flutter.

The two actors are also said to be showing great chemistry while working together on set, where it is always full of laughter. With the script always in their hands, the actors show passion for their roles by discussing the details of the scenes and also playfully interact between takes. 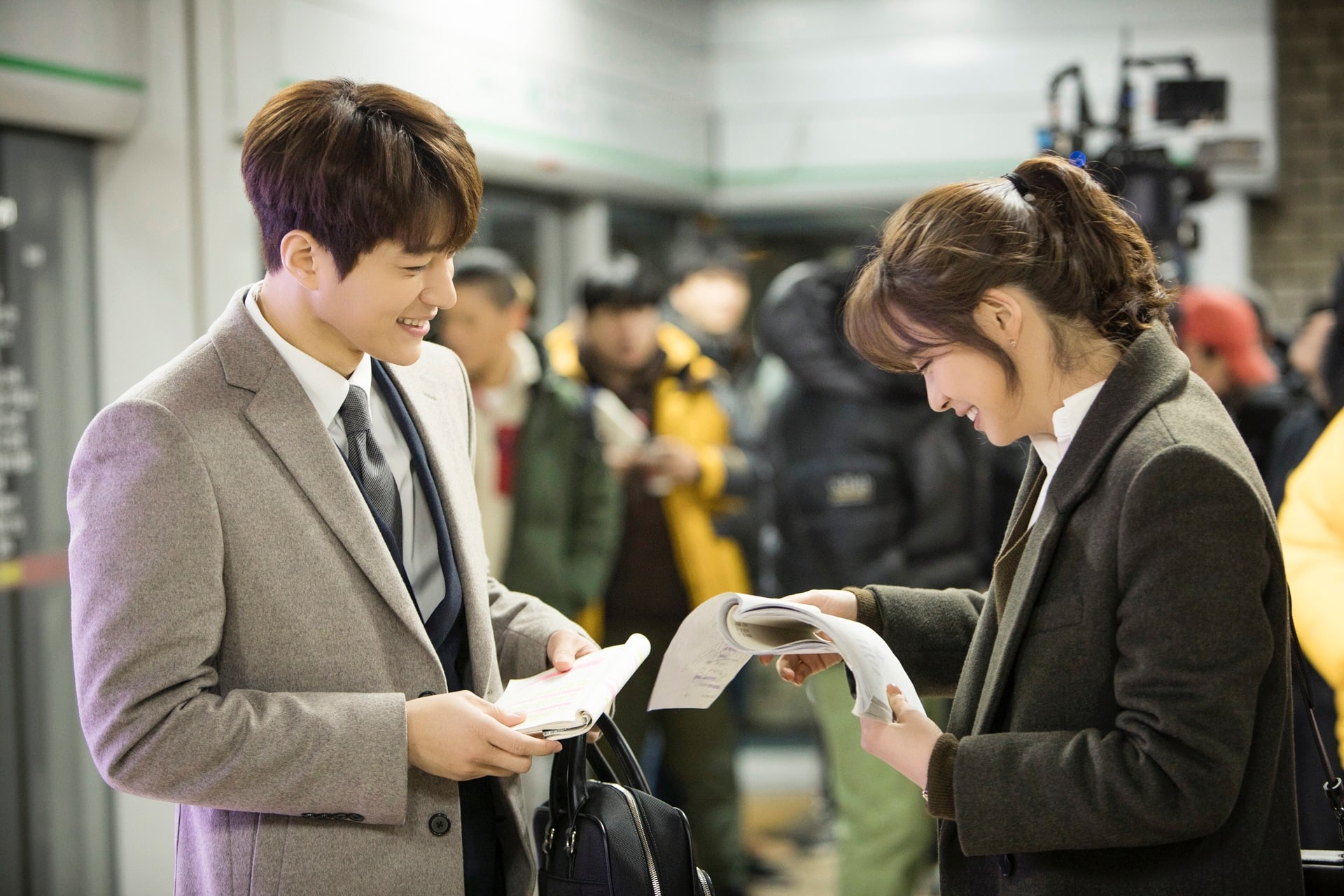 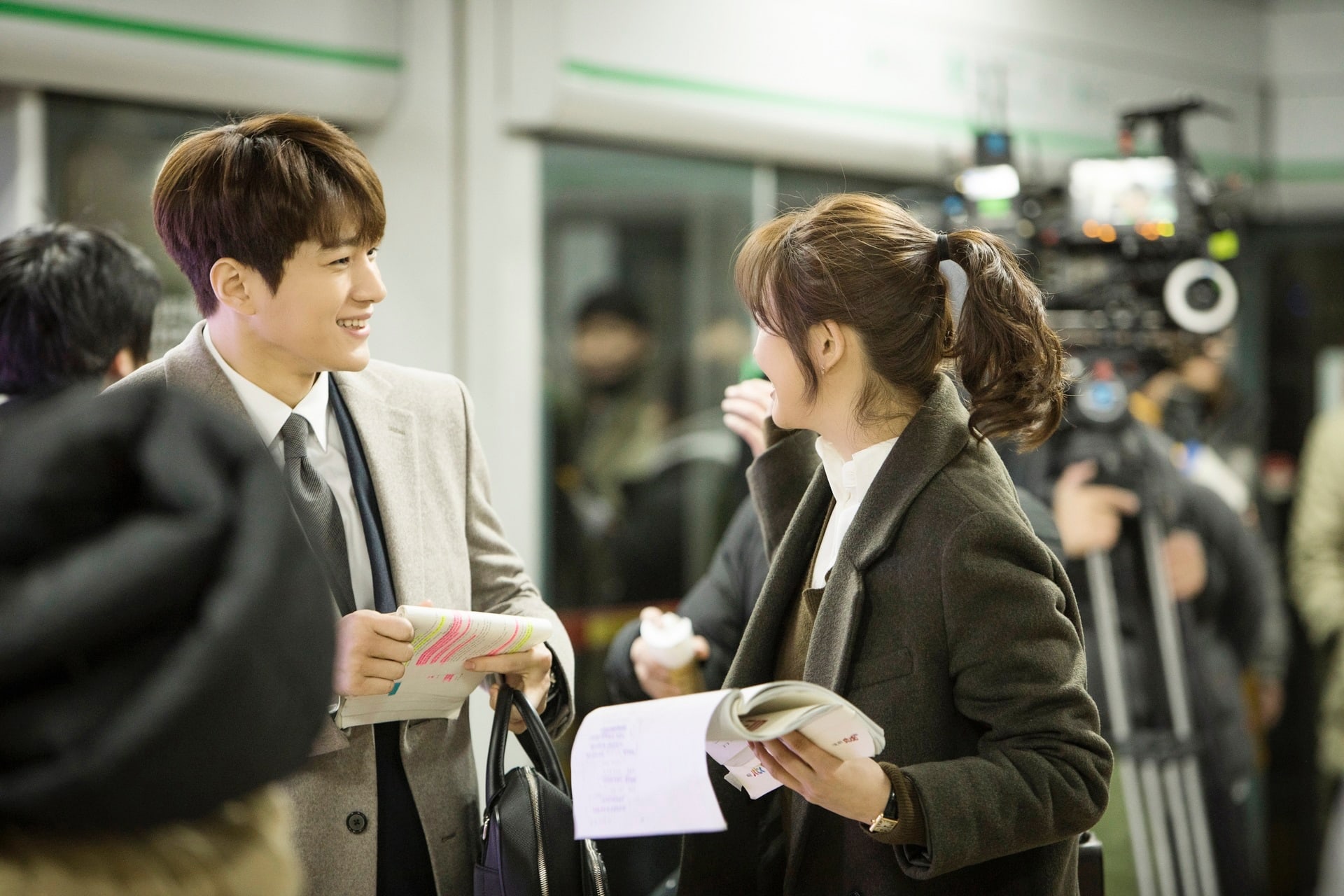 By showing relatable, civil cases centered around people and not murder, the drama is expected to show a new perspective on situations in our world.