CL has been spotted in the trailer for upcoming film “Mile 22” and further details have been revealed about her role!

The singer previously shared photos of herself with the director and the stars of “Mile 22” on her personal Instagram, confirming her Hollywood acting debut. Other than a short cameo in the movie “Girlfriends” with her former 2NE1 members, this will be her first foray into acting.

CL appears briefly in the recently released action-packed trailer for the film. In it, she has her hair tied back in a neat ponytail and wears a clean-cut suit, with her trademark eye makeup. She walks confidently through a busy airport. It was revealed that she will be playing a killer named Queen for the organization Overwatch. 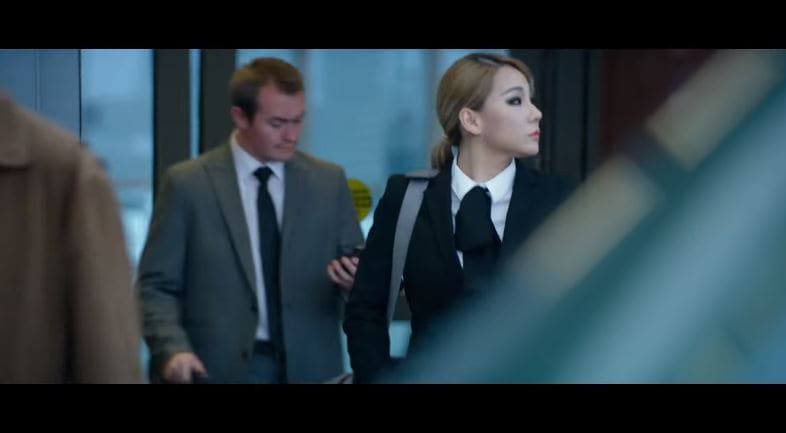 “Mile 22” is an action thriller about a CIA agent and an Indonesian policeman who work together to take down an international crime syndicate. The film stars Mark Wahlberg, Lauren Cohan, John Malkovich, Iko Uwais, and Ronda Rousey. It is directed by Peter Berg, who also worked on films such as “Deepwater Horizon,” and “Patriots Day.”

“Mile 22” is slated to premiere in August.

CL
Mile 22
How does this article make you feel?