After the first awkward meeting, the cast quickly became friends and looked forward to their trip together. Actor Kim Min Seok, speed skater Kim Min Seok, and Xiumin (whose real name is also Kim Min Seok) built sandcastles together and did a talk show just between themselves. Song Mino, who was watching them from afar, playfully said, “I’m Min Seok as well,” making everyone laugh at his determination to change his name just to be included in their fun. 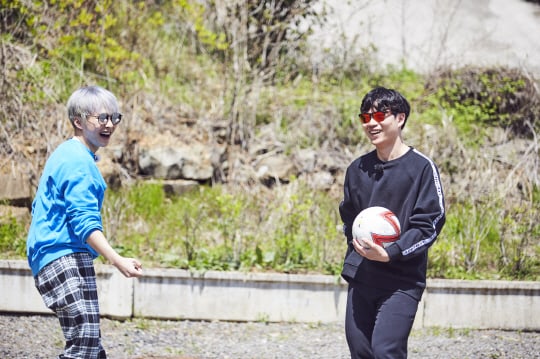 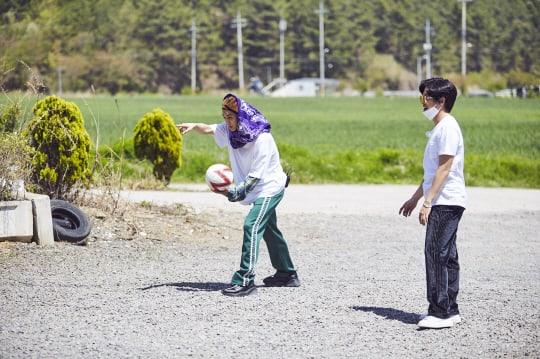 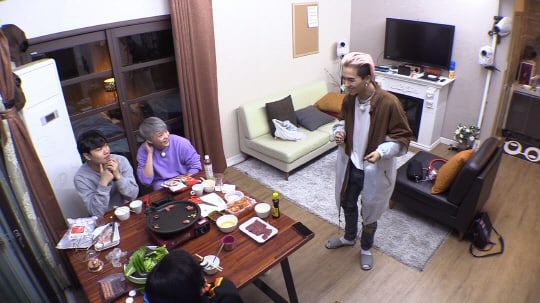 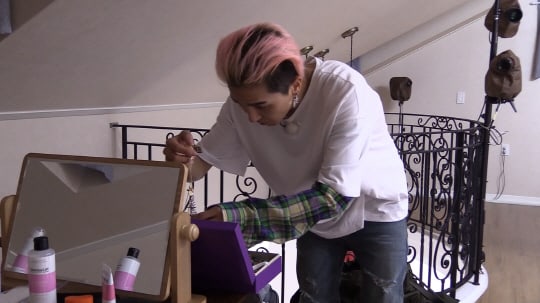 The production crew commented that viewers will be able to witness never-before-seen charms of Song Mino, who brought a luggage full of unique and mysterious items and surpassed Loco for the title of “biggest homebody.”

On top of that, Song Mino and Xiumin have been paired up as roommates on the show.

While you’re waiting, catch up to the latest episode below!