In a recent pictorial and interview for High Cut Magazine, Seo Kang Joon talked about how he’s been spending his time lately.

The actor is starring in the upcoming KBS drama “Are You Human, Too?” (literal translation) as the advanced AI robot Nam Shin III, who is created as a temporary replacement for the comatose heir to a conglomerate (also played by Seo Kang Joon).

Seo Kang Joon spoke fondly of his character, explaining, “Nam Shin III’s charm is his purity. He’s like a newborn in the body of a fully grown man. All he knows is the information that he’s obtained from the internet. He’s a character for whom everything is the first time.”

The actor went on, “Because he’s a robot that’s very close to being human, he feels emotions, and that confuses him.” 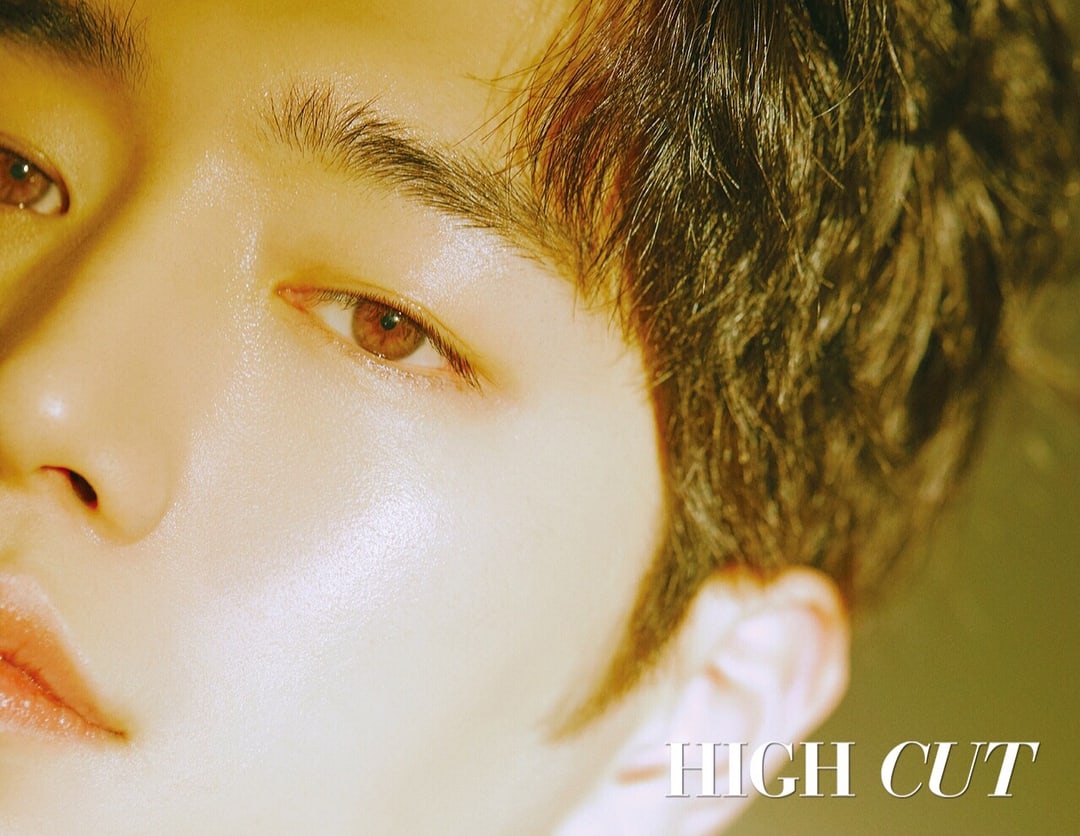 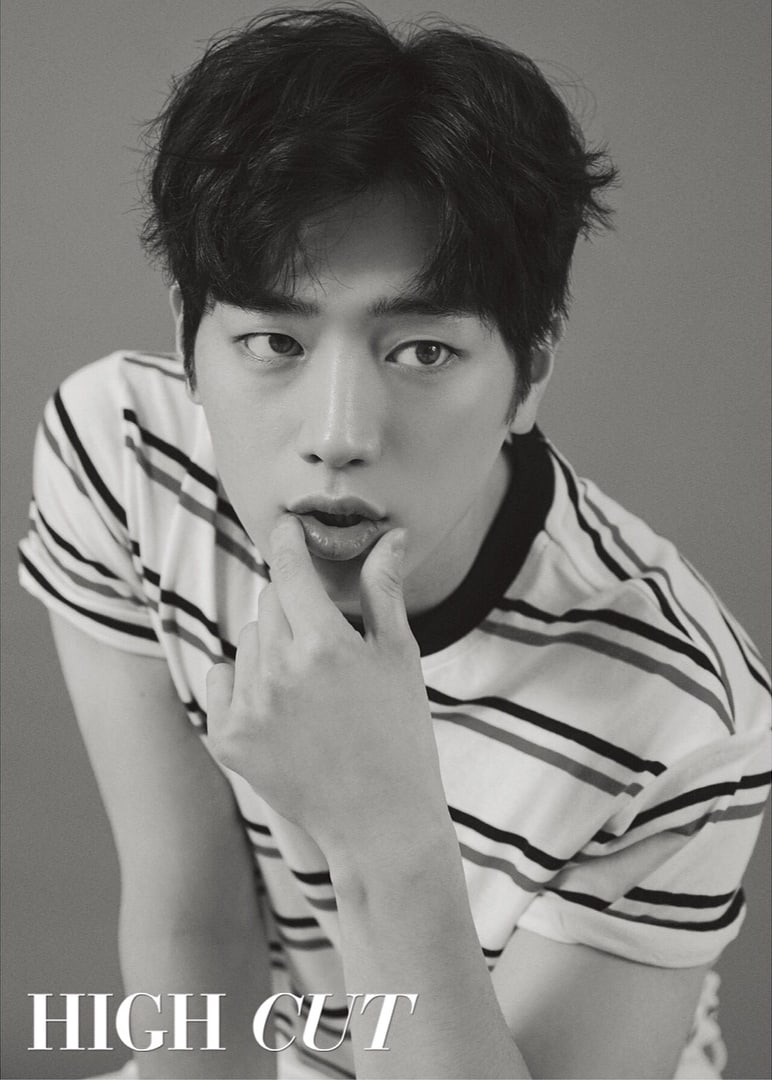 Seo Kang Joon also talked about his beloved two cats during the interview. “I usually spend my days off at home with my cats,” he shared. “People typically think that cats are low-maintenance animals, but that’s not true. Cats can feel very lonely too, so you have to keep providing them with love and interaction.”

He continued, “I recently bought an electric hair clipper and groomed them myself.” When asked to grade himself as a pet owner, the actor replied, “As a cat owner, I’d give myself a score of about 80 or so.” 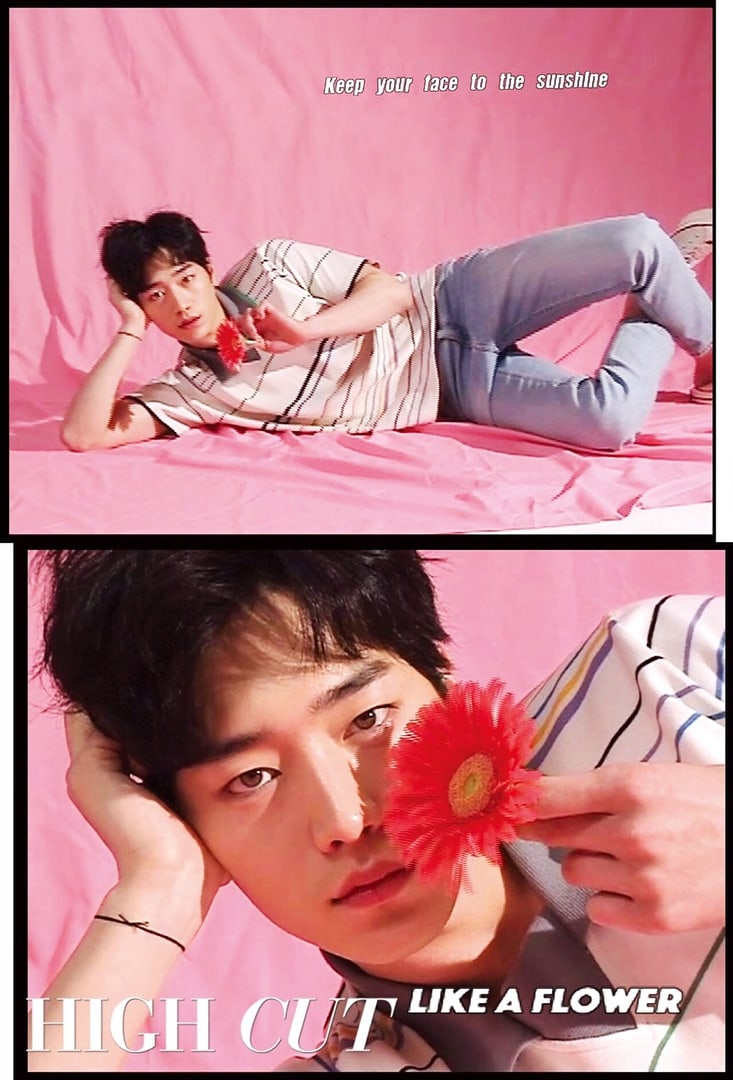 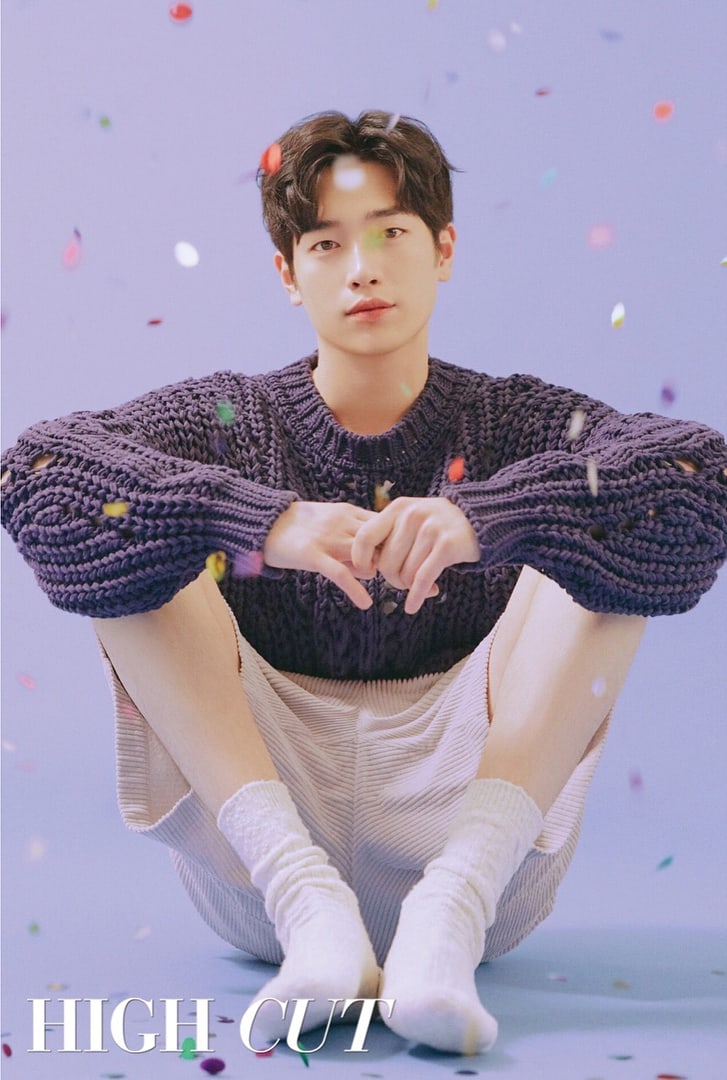 “Are You Human, Too?” is scheduled to premiere on June 4.

Seo Kang Joon
High Cut
How does this article make you feel?