On May 17, iMe KOREA announced that Park Soo Min will be debuting in the agency’s first girl group this year.

During YG Entertainment’s survival program “MIXNINE,” Park Soo Min placed 58th in the first online vote. However, as her talents and charms became known, she eventually rose to conclude the program in third place of the female contestants.

Her upcoming girl group, which is tentatively known as iMe Girls, has been unveiling members one by one through social media.

Check out photos of the other trainees revealed so far! 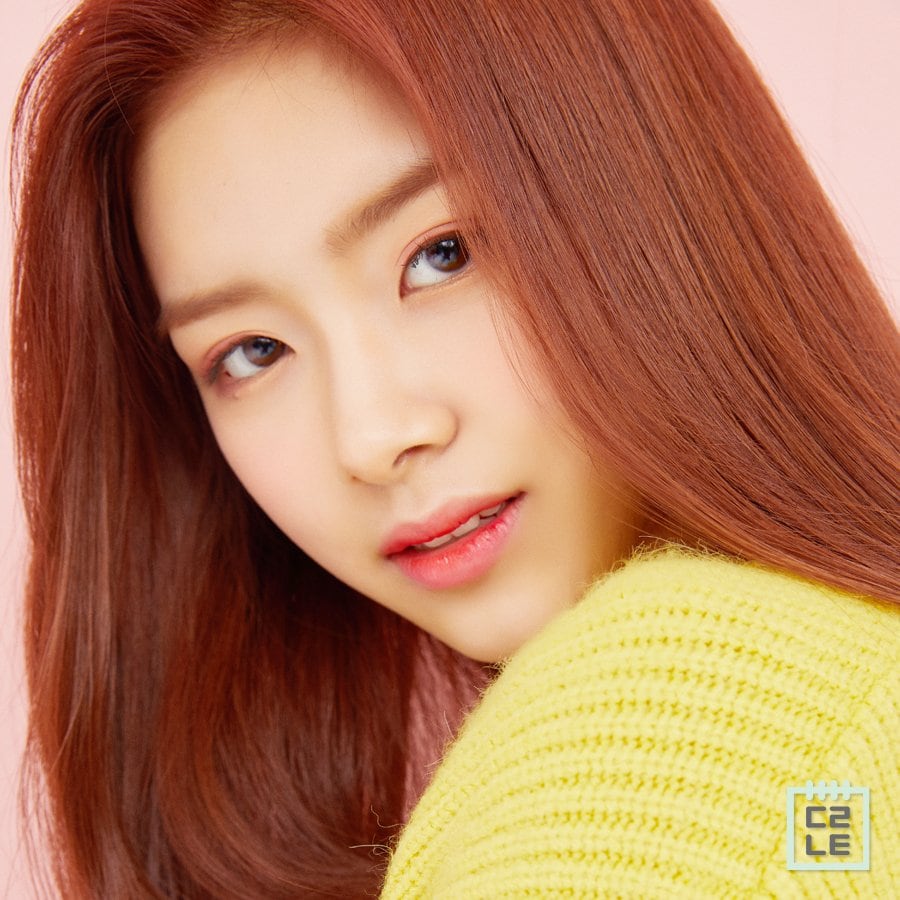 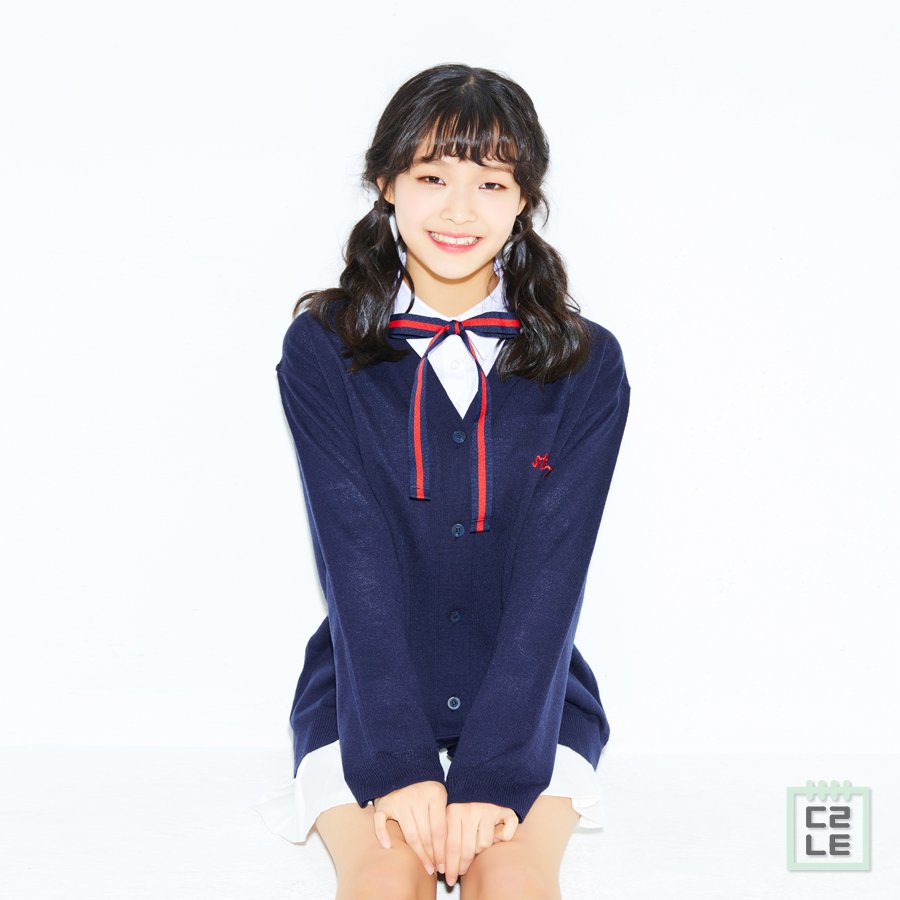 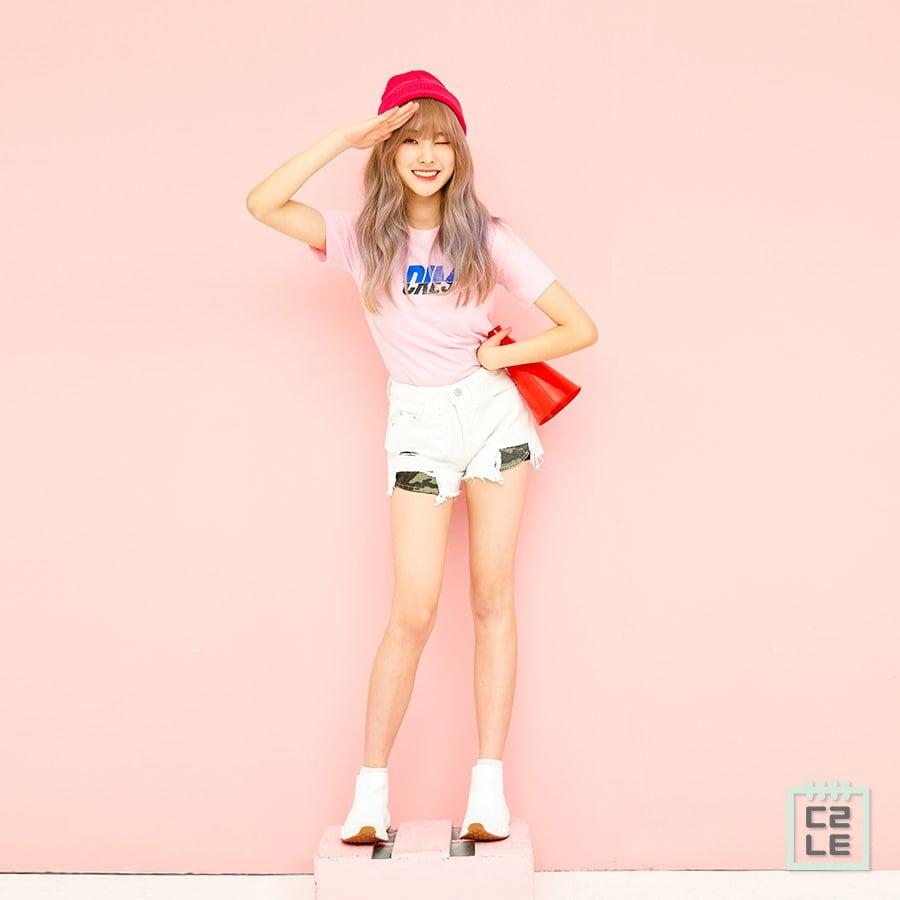 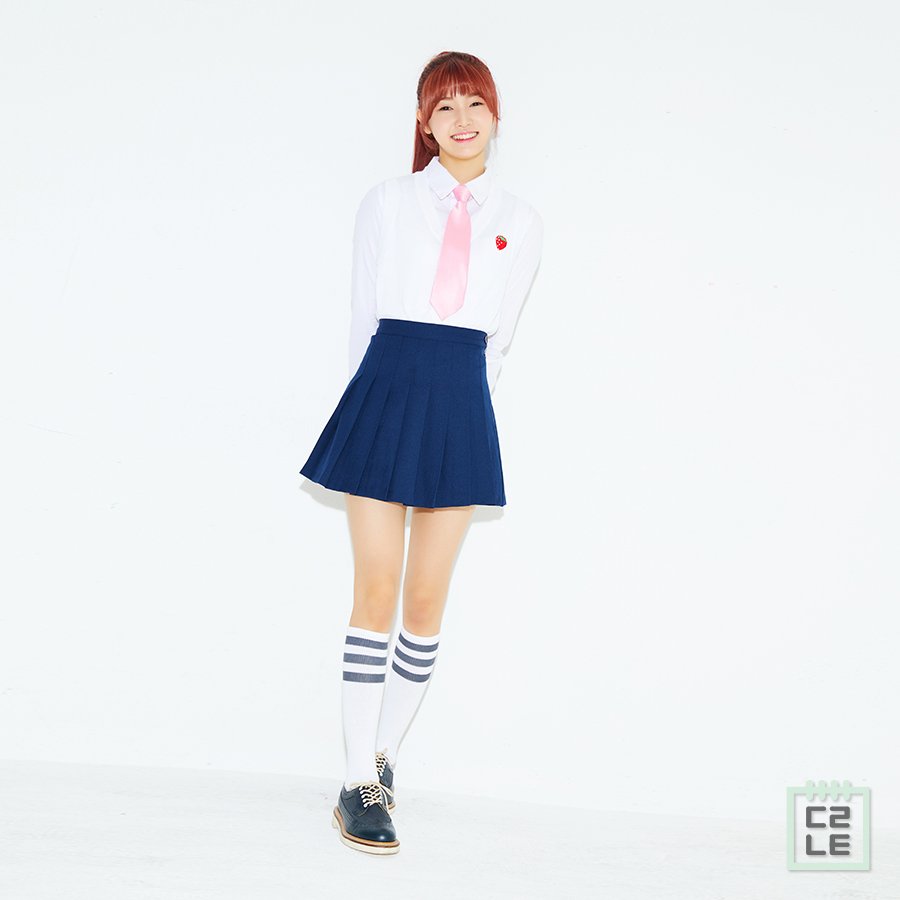 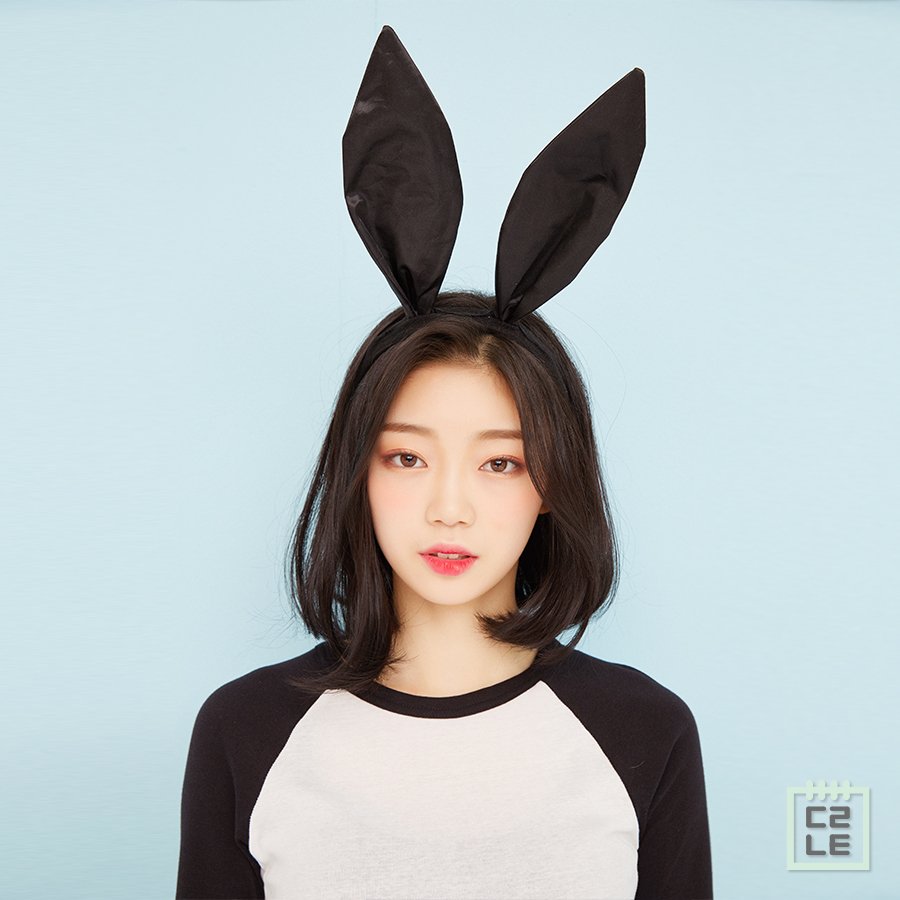 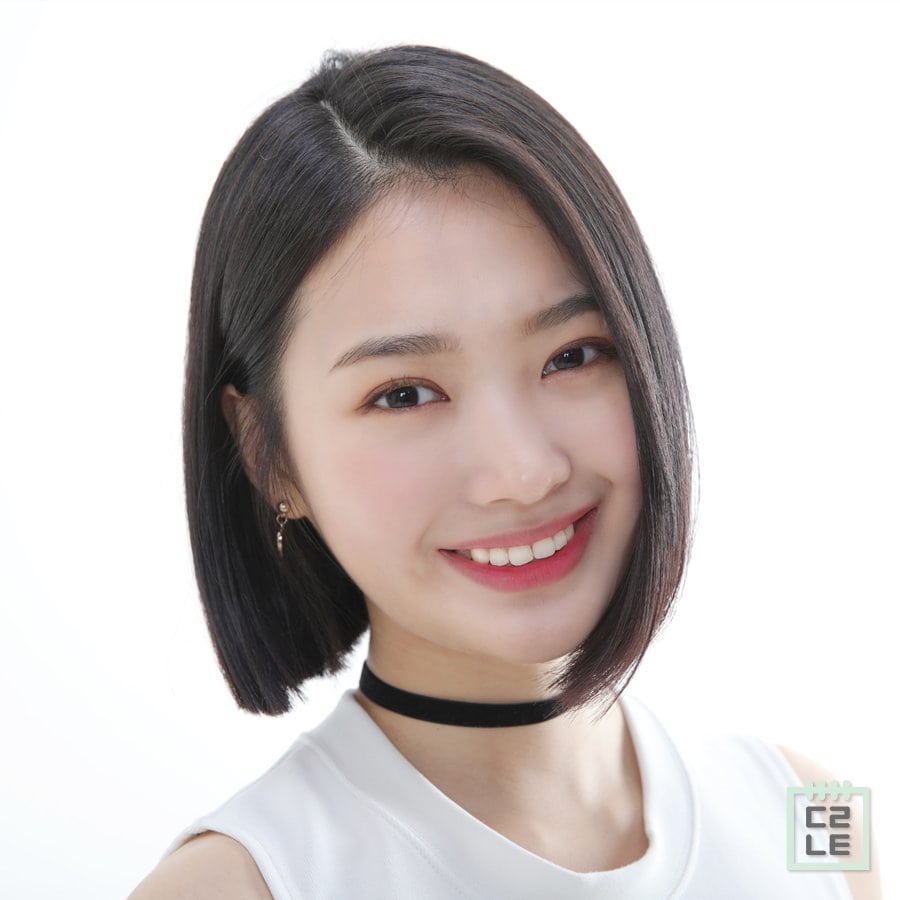 park soo min
MIXNINE
iMe Korea
How does this article make you feel?