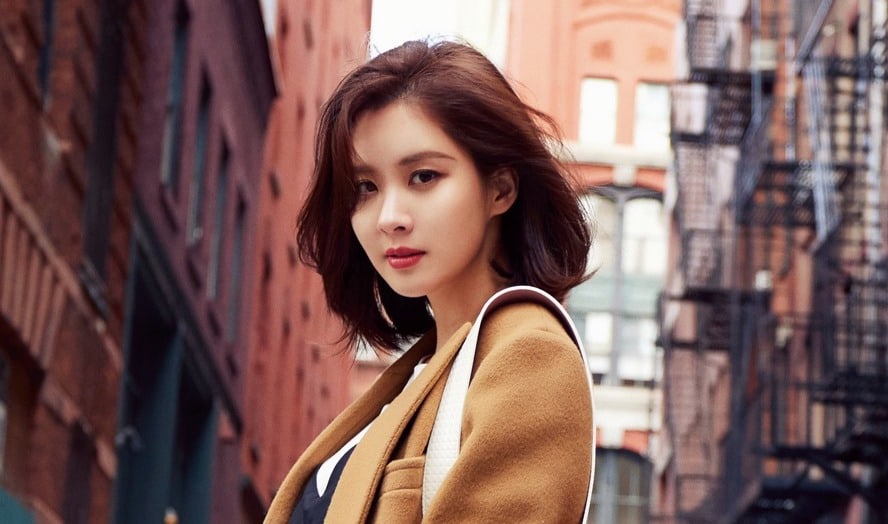 Girls’ Generation’s Seohyun To Be Ambassador For Unification Education

Girls’ Generation’s Seohyun has been chosen as an honorary ambassador for unification education.

On May 17, the Ministry of Unification announced that Seohyun is to be appointed as an honorary ambassador of unification education as part of a celebration for the “6th Unification Education Week” on May 21.

A source from the Ministry of Unification stated, “It was decided that she would be appointed as an honorary ambassador because she is someone who can help people from all generations feel a relation to peace and unification.”

Seohyun recently traveled to North Korea as part of a group of South Korean artists who put on special performances in Pyongyang. She sang a North Korean song and also took on the role of MC during the concerts in April. In addition, she made a surprise appearance at a concert to perform with a North Korean music ensemble in February, where they sang about unification.