The drama aims to break the stereotype of judges while moving and making viewers laugh with the “real” story of judges who agonize between the law and reality.

On May 15, the drama released stills of co-workers and judges L, Go Ara, and Ryu Deok Hwan playing tennis together. 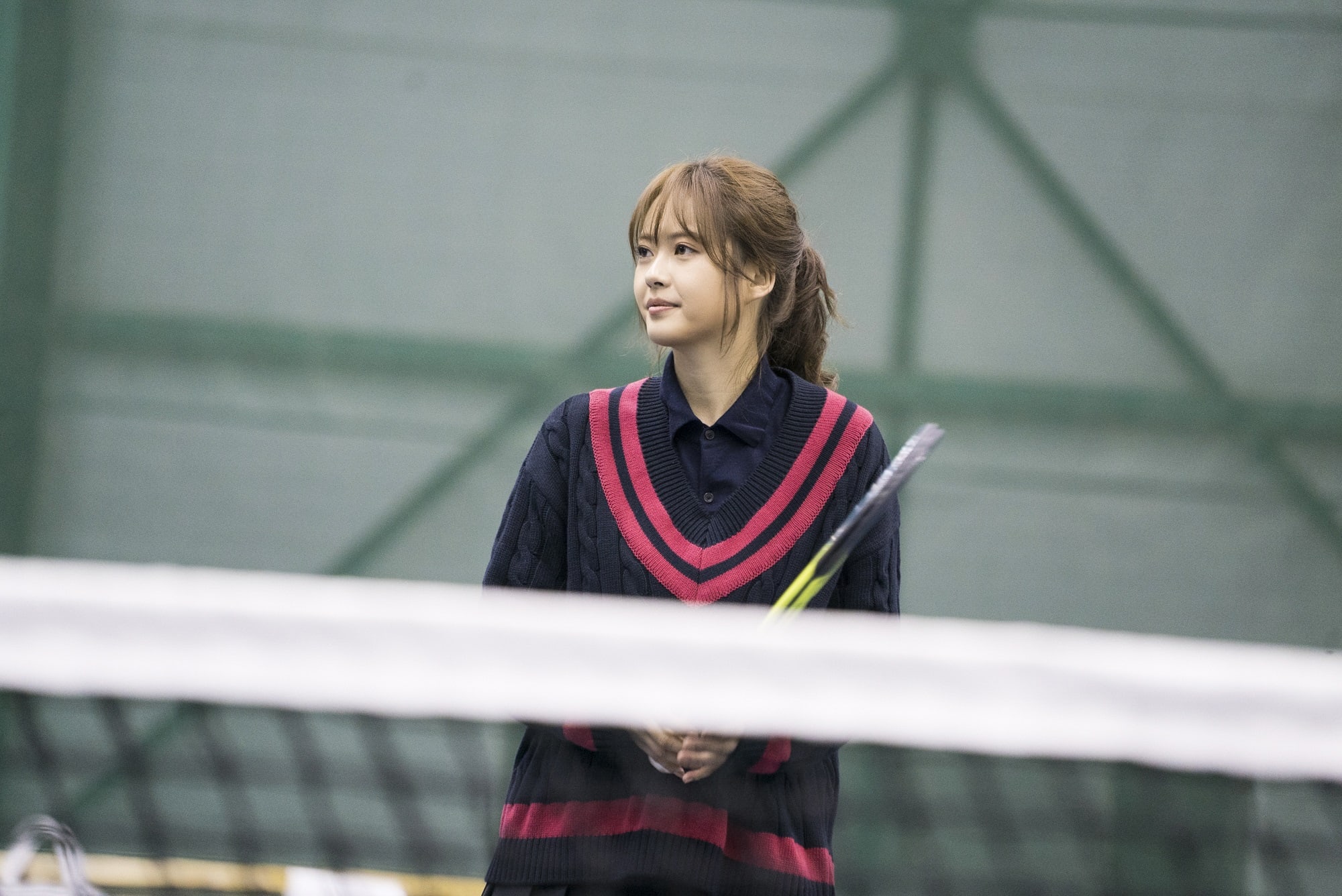 In the stills, the three actors show off their youthful looks while playing tennis. Their competitive match somehow leads to an accidental hug between L and Go Ara.

These photos are from a scene when Park Cha Oh Reum, Im Ba Reun, and Jung Bo Wang (played by Ryu Deok hwan) participate in the court’s tennis club. It shows the “real lives” of young judges behind the law books and thick-rimmed glasses, and how they work towards fair trials in their own ways. 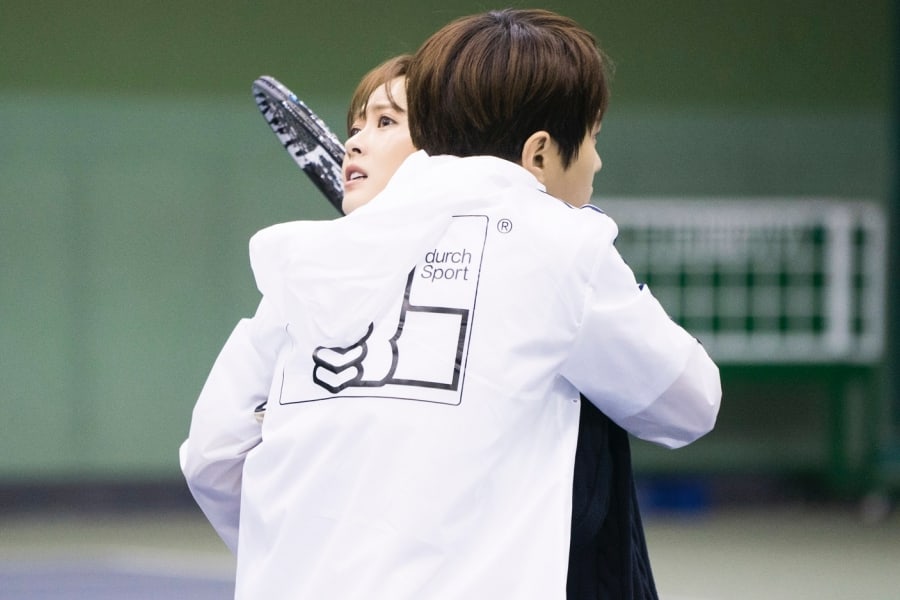 A source from the drama said, “Go Ara, Kim Myung Soo [L], and Ryu Deok Hwan’s teamwork is good, so it was a scene where there was endless laughter. In the process of highlighting the realistic, humanistic sides of judges in versatile ways, we will bring fun while showing the sincerity of law and trials.” 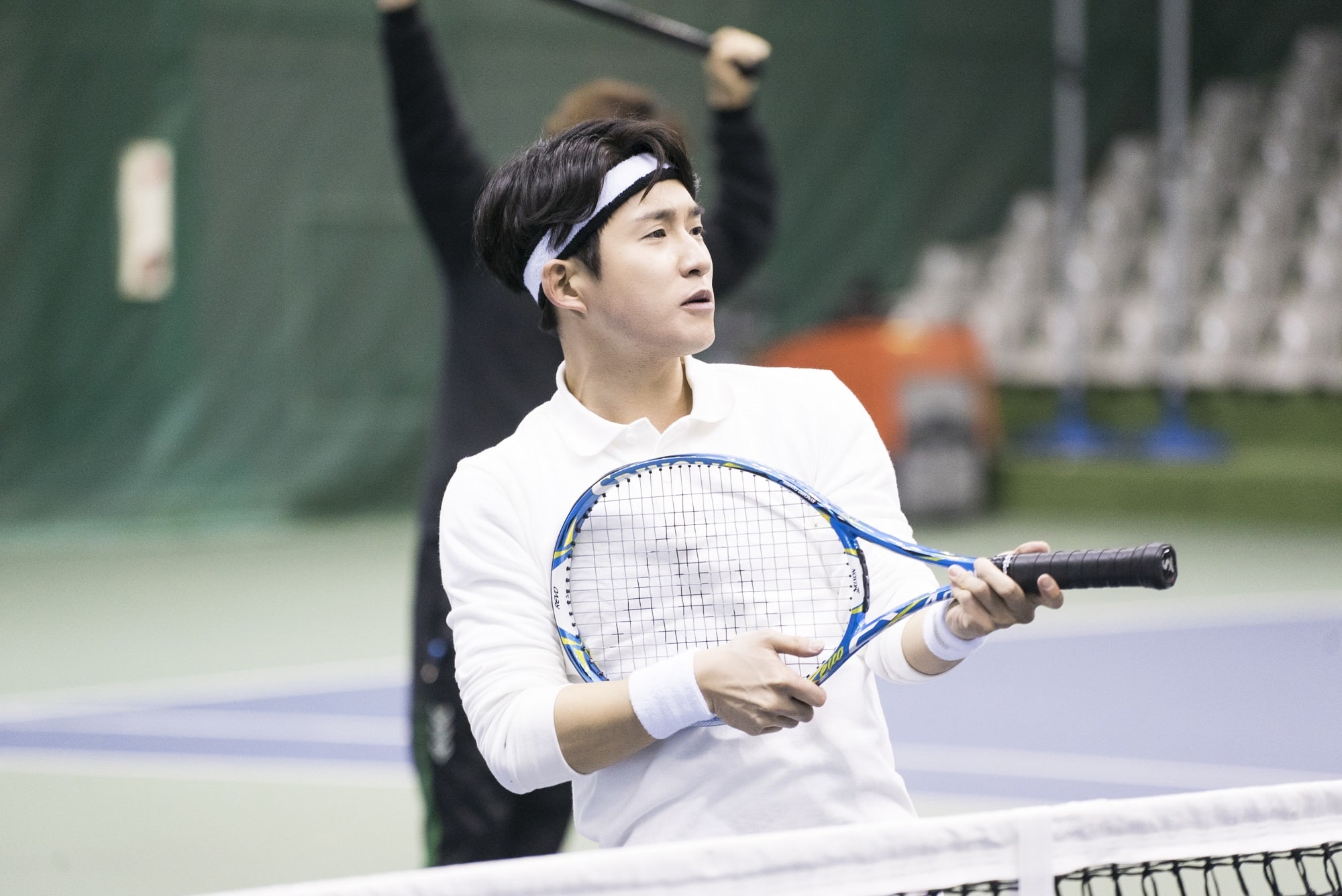 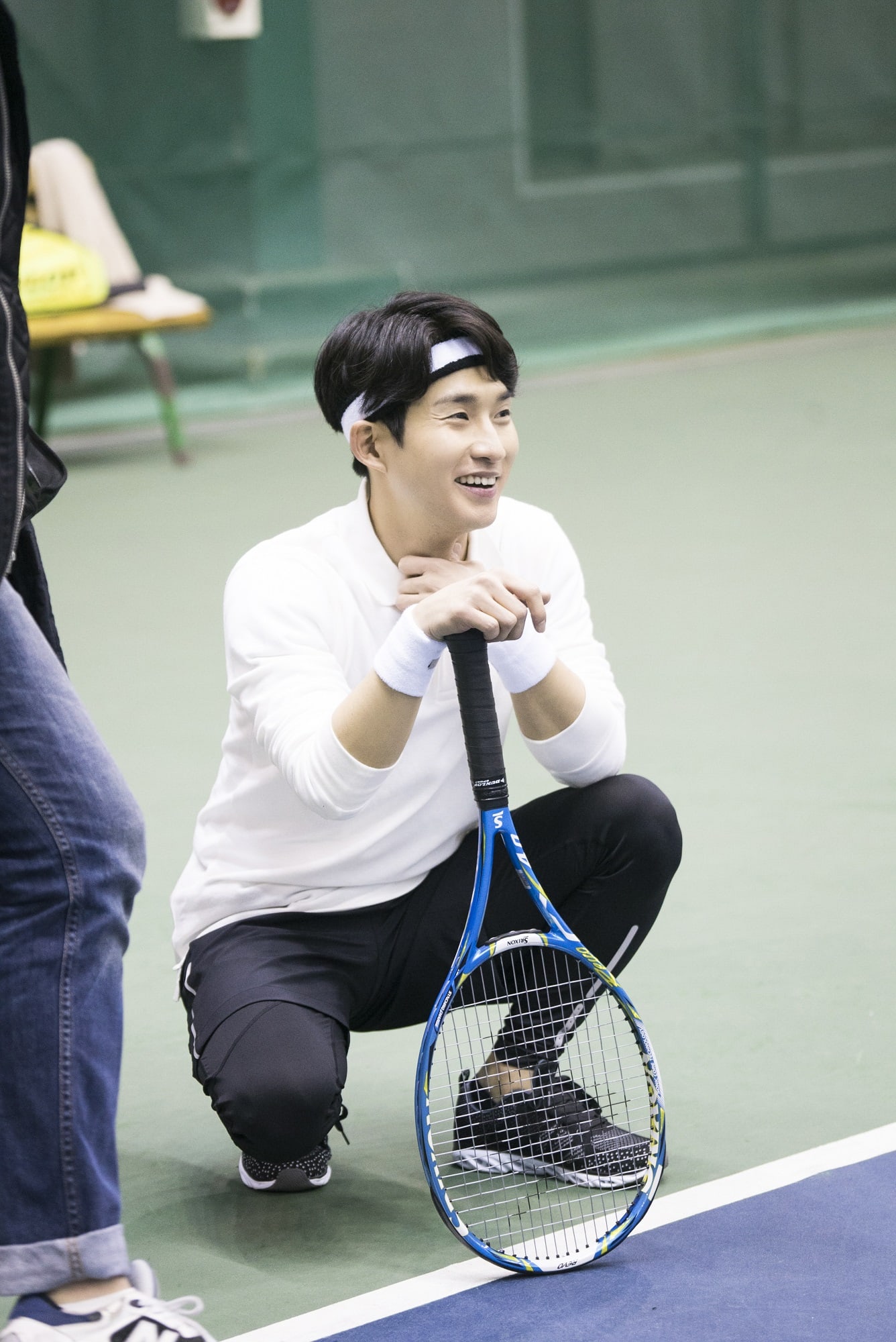