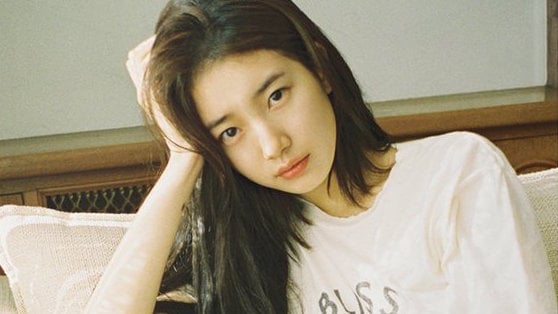 Suzy has been revealed to have participated in a recent national petition regarding YouTube content creator Yang Ye Won.

Warning: this article contains descriptions of sexual harassment which may be triggering.

On May 17, through her personal Instagram story, Suzy revealed that she had signed in support of the petition titled, “Hap Jung XXXX Illegal Nude Filming,” which was posted on the message board for government petitions. As of May 18 in the morning, support for the petition has risen rapidly to 100,000 participants. The deadline for the petition ends on June 16. If a petition receives 200,000 participants within the 30 days, a government official must give an official reply within a month.

Previously, content creator Yang Ye Won had posted a message on her personal Facebook, with the title, “I am a victim of a sex crime,” and uploaded a corresponding video on her YouTube channel. Through the post and the video, she talked about being sexually harassed while working part-time as a model three years ago.

Through JTBC’s “Newsroom,” a source from the studio in Hap Jung replied to a phone call with reporters, saying, “It was all done under the contract [we had] with miss Yang, and [the studio] insisted that they never pressured her nor touched her body.”

Currently, the Seoul Mapo district police have received Yang Ye Won’s petition and have started to investigate on the suspicion of a violation of the Exceptional Act regarding punishments for sexual violence crimes.