In the comment section, many fans asked her when she was going to Spain to film her new drama, and she replied, “I’m going to leave soon. There aren’t many days left. There are many things I have to do before I leave. My heart is beating fast, and I’m extremely busy, but I’m doing my best to prepare for it.”

Park Shin Hye also talked about her new character, saying, “I’m going to be playing Jung Hee Joo. I’m preparing to play a different role from my previous characters. Please look forward to it. We will be having our first filming soon. The drama will air sometime in the second half of the year. 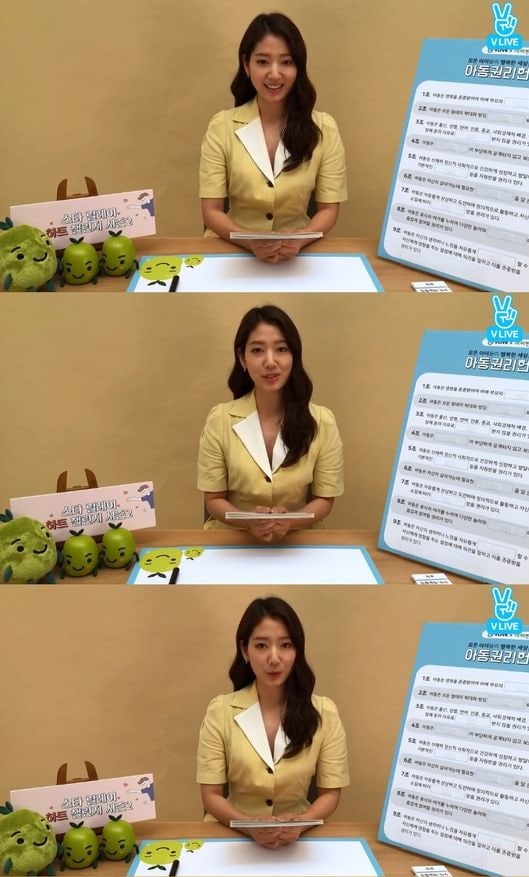 “Memories of the Alhambra” is a fantasy melodrama about investment company CEO Yoo Jin Woo (Hyun Bin) who visits Spain and stays at a hostel run by Jung Hee Joo (Park Shin Hye). It was recently confirmed that EXO’s Chanyeol will also be joining them in the drama as Jung Hee Joo’s younger brother Jung Sae Joo.

Park Shin Hye
Memories of the Alhambra
How does this article make you feel?