2PM’s Chansung talked about appearing in his first musical “Smoke” and his members in a recent interview.

Chansung first debuted as an actor in 2006 through the MBC sitcom “Unstoppable High Kick” and then debuted as a member of 2PM in 2008.

Speaking about his early years, Chansung said, “I didn’t have a dream during my school years. I didn’t know what to write as my dream job. I had never thought about it, so if my friend sitting next to me wrote doctor or president, I copied them.”

He continued, “I passed during the show ‘Superstar Survival’ but was eliminated early and became a JYP trainee. I auditioned for ‘Unstoppable High Kick’ to try acting, but I also didn’t have definite ideas on how to act. There also wasn’t anything special about me as an actor. I read the script to try to find emotions, and then began to enjoy it after I received lessons from an acting coach.”

Chansung also spoke about his fellow 2PM members and revealed that Nichkhun came to watch the musical.

He stated, “The process of preparing for ‘Smoke’ was difficult, but fun. I kept trying to figure it out on my own. There were times when it was difficult while promoting as 2PM, but I can endure physical difficulties. At our busiest, I didn’t lay down to sleep for about a month. If it isn’t too physically difficult, I can endure it.” 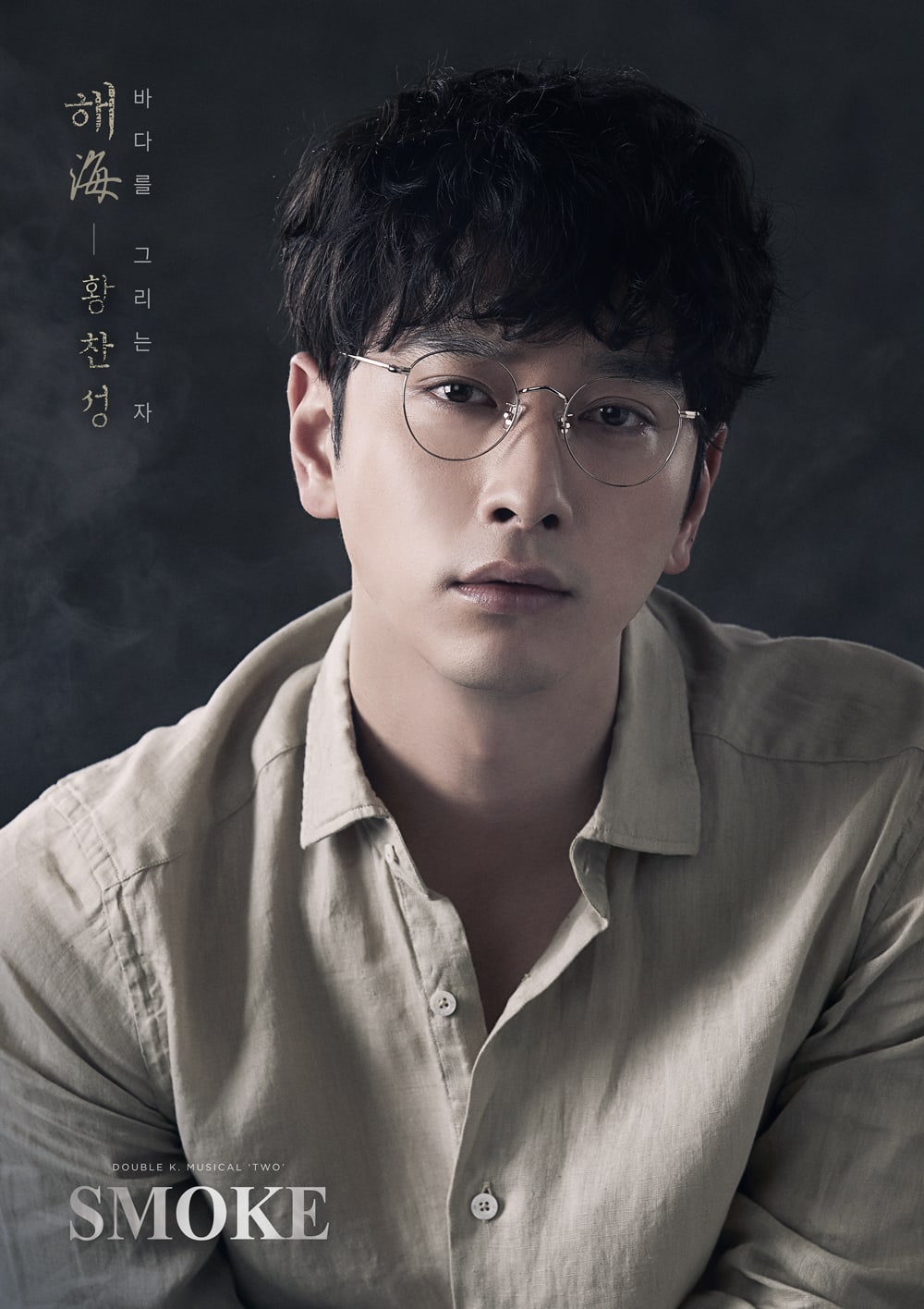 He continued, “It is the most difficult if you’re on bad terms with someone you’re working with. Thankfully, the members all have good relationships so that has never happened. If one person says that we should talk later, the other five members get nervous and wonder if we did anything wrong. If someone speaks up, we acknowledge and accept it, and resolve it by talking.”

Taecyeon and Jun.K are currently serving in the military. About his own enlistment, 2PM’s youngest member said, “To be honest, I haven’t specifically planned the timing. I don’t think I’ll be able to actively promote individually if I don’t do it now, so there is a part of me that is promoting now because I’ll have to promote as 2PM after returning from the military. But instead of thinking that I need to do a lot, I’m taking it on as a challenge to see how far I can go.”

He concluded, “I want to continue working in this field. In order to do that, I need to have that much passion, but it’s not easy to maintain that. I wonder if I’m dreaming a big dream, but I want to keep doing this line of work even when I’m old.”