On the episode of JTBC’s “Begin Again 2” that aired on May 18, Henry and Akdong Musician’s Lee Soo Hyun opened up about their love of music and what’s been on their mind these days as musicians.

“Begin Again 2” gives famous singers the opportunity to go busking in foreign countries where they can introduce themselves to a brand new audience with their music.

Henry and Lee Soo Hyun both shared what worries and difficulties they feel as they create music. Henry commented, “I originally majored in classical music. To be honest, I’m doing too many variety shows nowadays. I’m working on music too, but it feels like there’s no show where I can just focus on music. I keep thinking, ‘I want to perform music.’ So my goal is to just be myself on shows.” 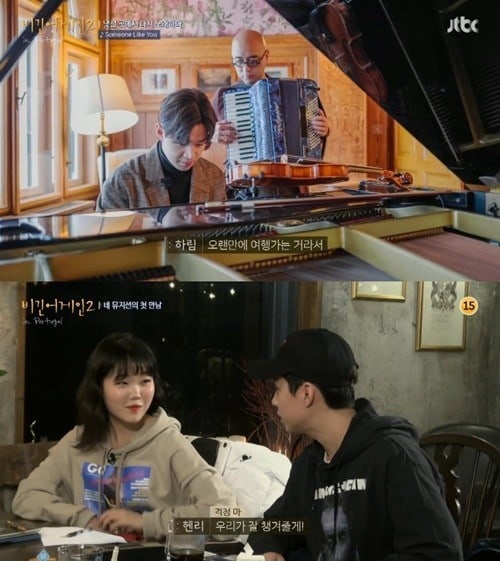 Lee Soo Hyun shared, “These days, I just want to sing so much. I want to sing as much as I want. My brother wanted that too.” Lee Chan Hyuk, Lee Soo Hyun’s brother and the other member of Akdong Musician, enlisted in the military for his mandatory service last September.

She continued to say, “I’m preparing for my solo album right now, but I feel a lot of pressure on me. I feel like I used to be a girl with fresh and light footsteps but now, I tread heavily. It’s the first time I’ve ever felt this way.” 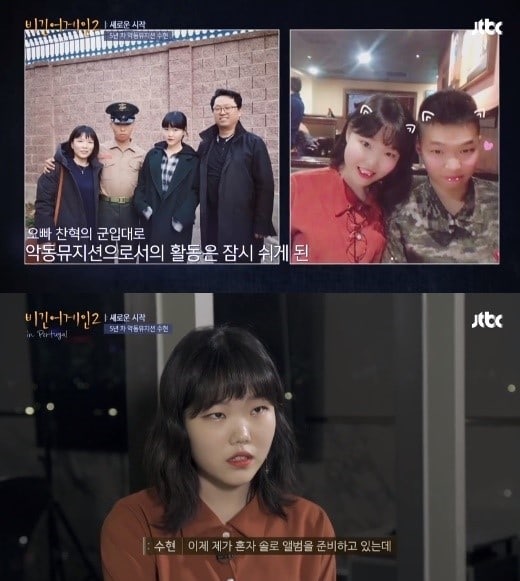 However, Lee Soo Hyun also shared her excitement about the experience she’d have through “Begin Again 2.” She talked about how it was her first journey as a 20 year old, and that she hoped to grow and learn to be on her own as a musician without her brother.

Henry
AKMU
Lee Suhyun
Begin Again 2
How does this article make you feel?