Hwang Jung Eum has trained hard at a new sport for her upcoming drama!

The actress stars in the SBS drama “The Undateables,” a story about a man who doesn’t believe in love (Namgoong Min) and a woman who gives up on it due to the harsh reality of life (Hwang Jung Eum).

Hwang Jung Eum’s character is a former competitive diving athlete, although in the present day she has developed a traumatic aversion to water. In order to perfect the flashback scenes from her character’s past, Hwang Jung Eum did swim training for two months.

During the actual filming, she arrived much earlier than scheduled in order to get comfortable with the water and practiced her form multiple times with a coach, a former diver on the national team. Her professionalism earned applause from the staff, especially when she perfected her stance at the edge of the board just before diving. 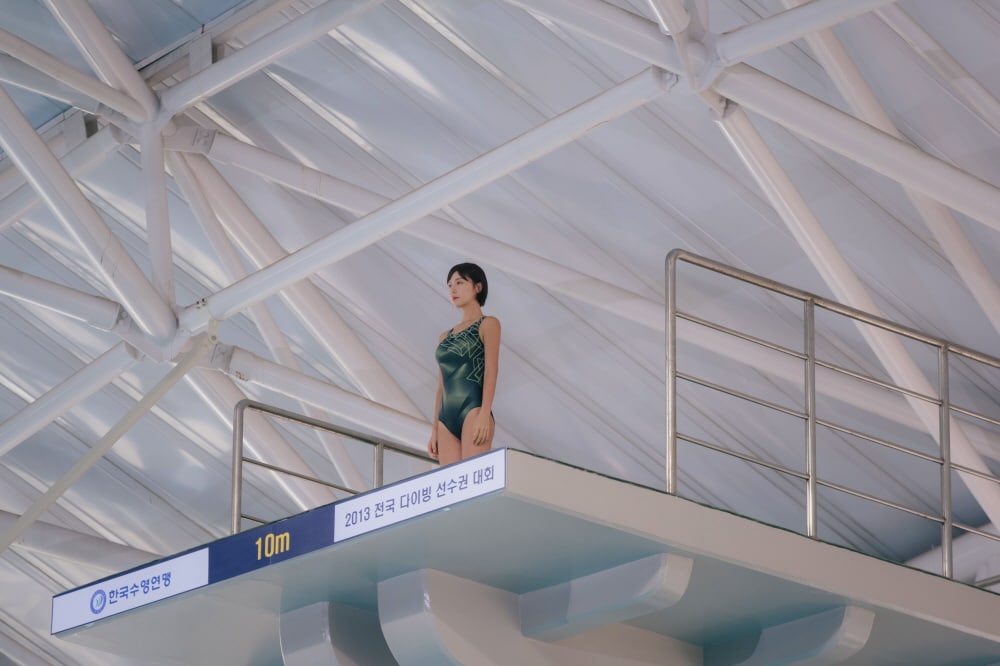 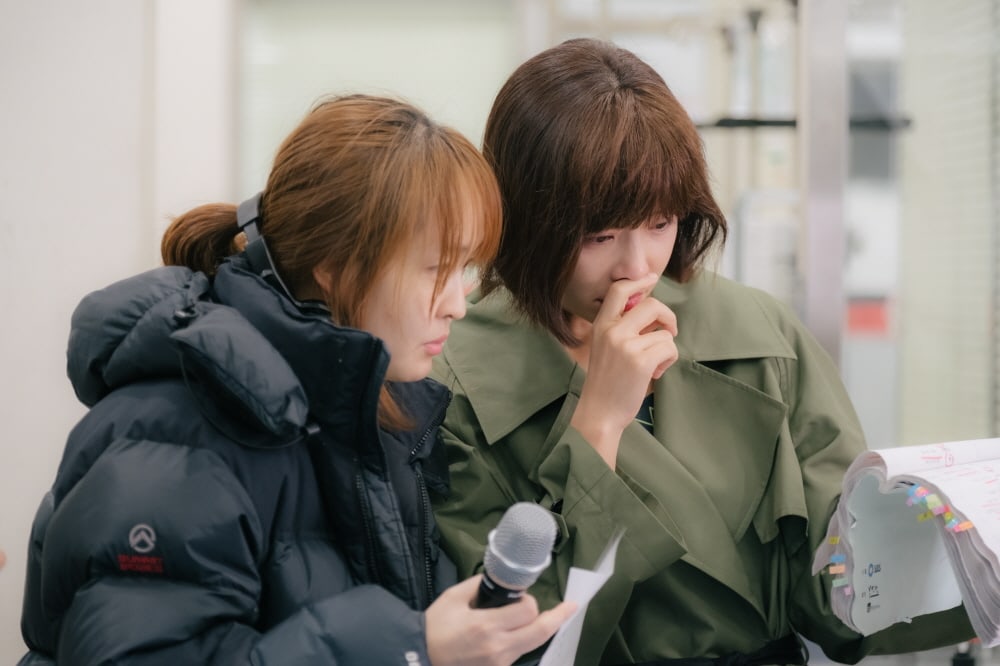 The production staff stated, “It was a moment in which we realized why they say you can trust Hwang Jung Eum. She worked for months to perfect this one scene, and the filming itself went very smoothly. We admire her dedication to each and every scene of the production.”

“The Undateables” premieres on May 23 and will be available on Viki in certain countries. Check out the trailer below!

Hwang Jung Eum
The Undateables
How does this article make you feel?