Lee Sang Yoon’s character is also the chief director of MK Group, a cultural foundation. Yu Xiao Guang, a Chinese actor known for his marriage to Korean actress Choo Ja Hyun, will make a special appearance in the drama as part of the family that owns a giant Chinese capital firm.

Both sides have polished their classiest sides for the high-level meeting, as Lee Sang Yoon pitches Yu Xiao Guang in Hainan for an investment from his company. The two conversed in English and Mandarin respectively. 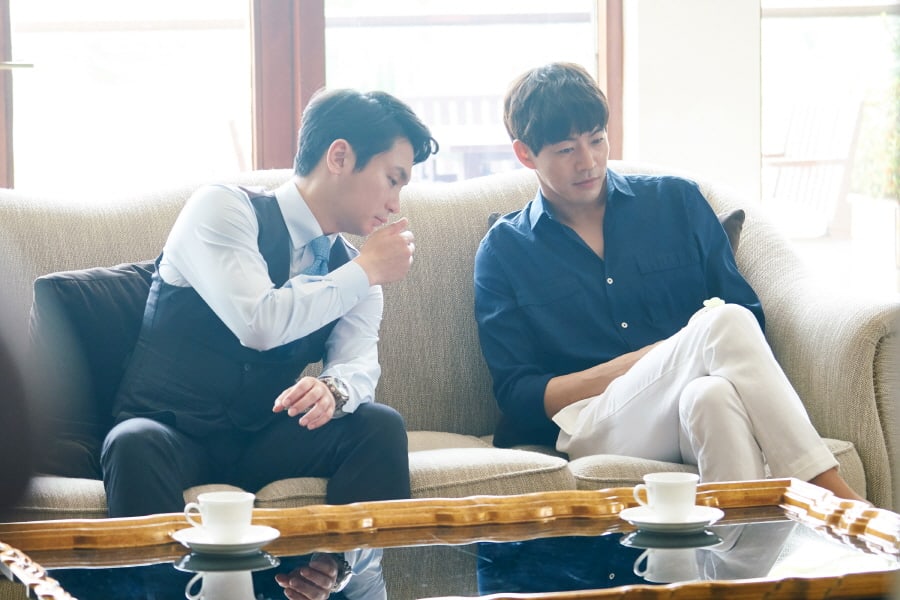 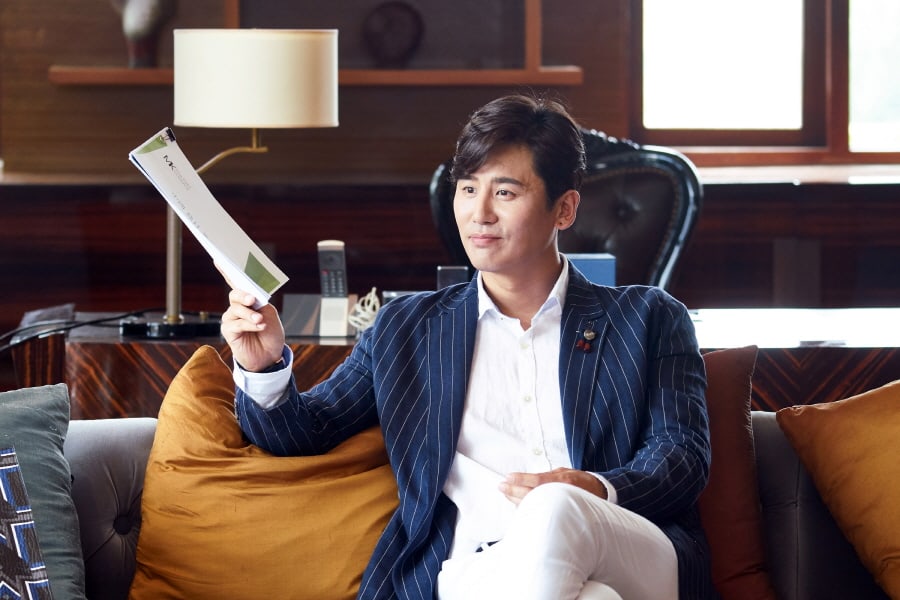 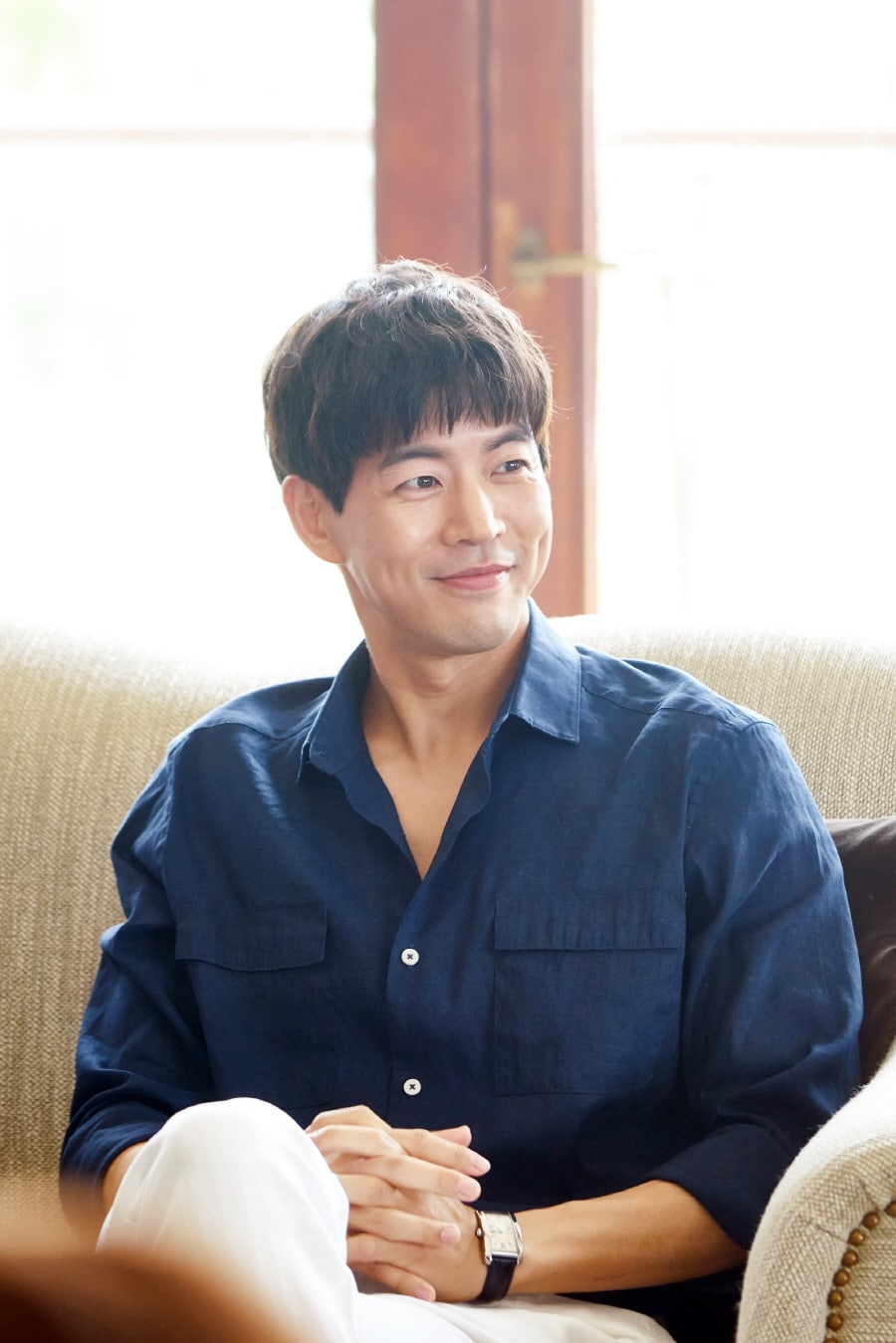 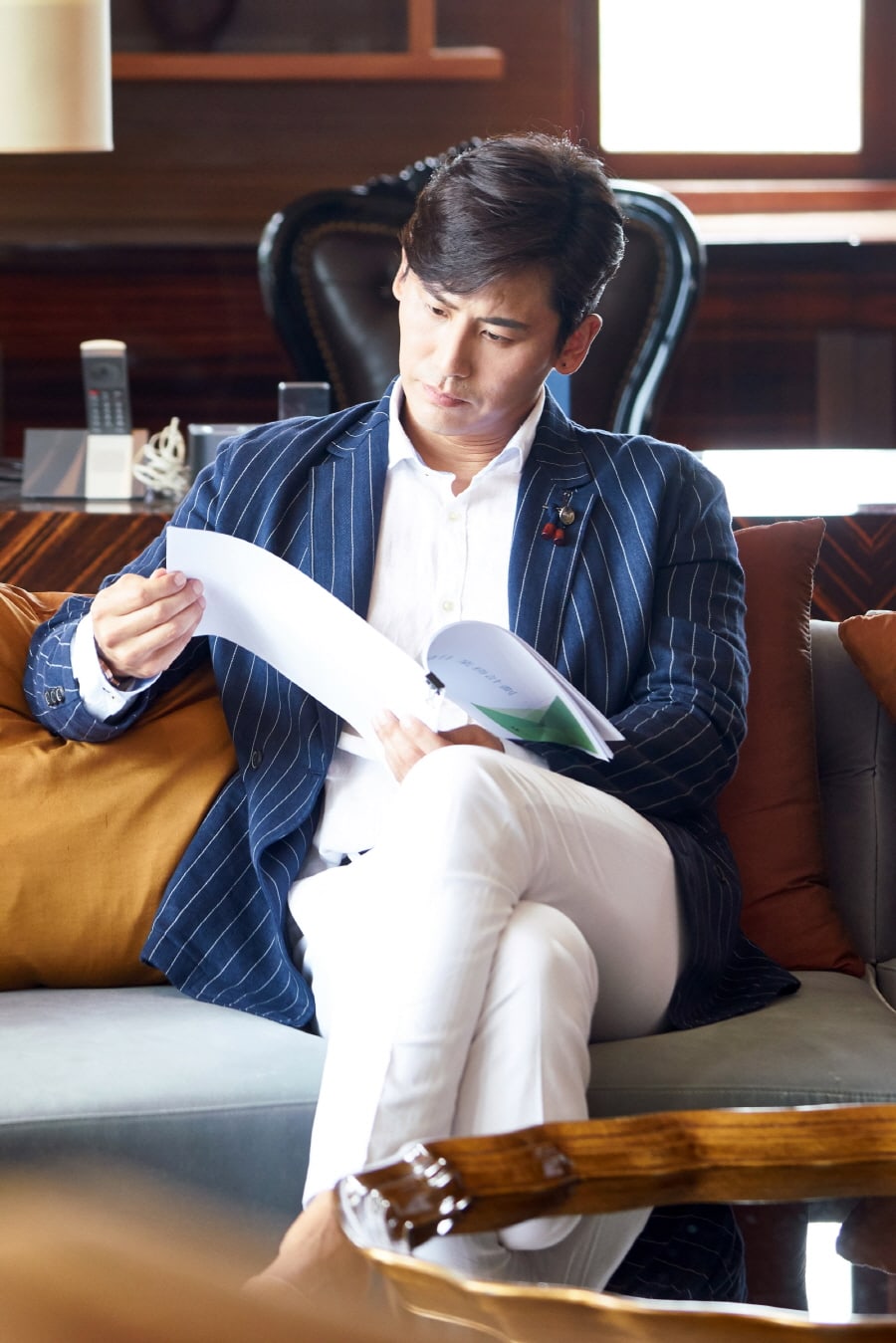 The production staff stated, “Even though the filming took place entirely in Mandarin and English, the entire cast and crew were absorbed into the tensions and emotions between the two characters. Whether the two will emerge as partners, and what kind of chemistry the two actors will have, please wait and see.”

“About Time” premieres on May 21 and will be available on Viki. Watch the trailer below!

Lee Sang Yoon
About Time
Yu Xiao Guang
How does this article make you feel?