The actress’s next project is the KBS Monday-Tuesday drama “Are You Human Too?”, where she stars as the female lead alongside Seo Kang Joon‘s robot character. 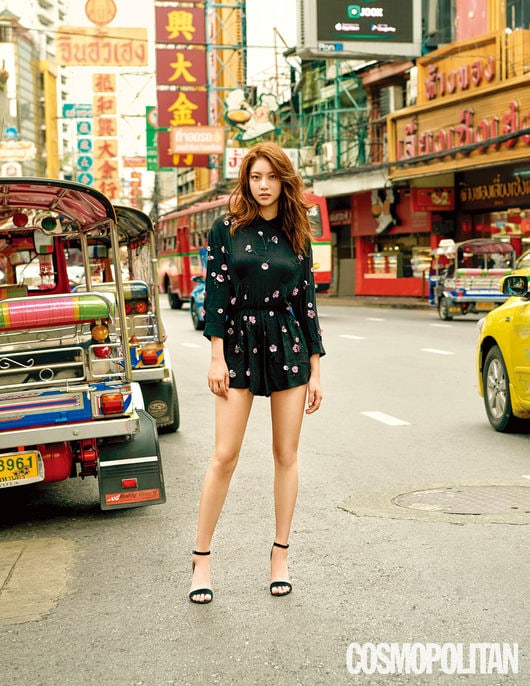 Her character, Kang So Bong, is a former martial arts athlete acting as bodyguard for Seo Kang Joon. In order to perfect her character, Gong Seung Yeon has been attending action school. “It was high summer when I’d really started preparing for the part,” she said. “We did the training in a room where there wasn’t even air conditioning, and everything was hard for me including the warm-ups. But I went every day. Because that’s my character’s daily life.” 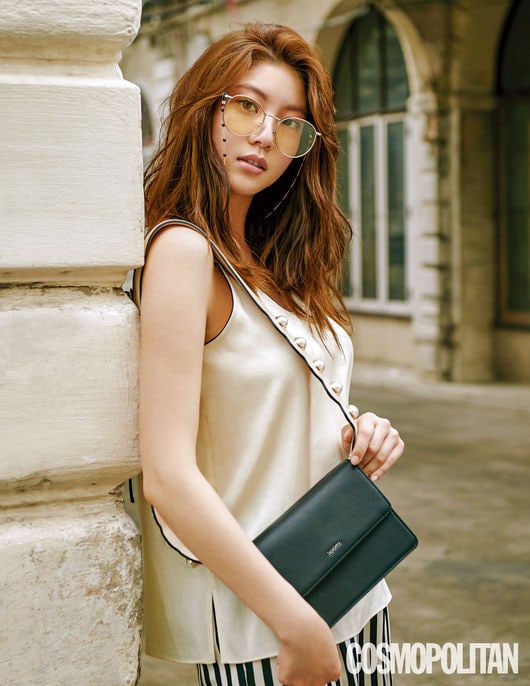 When asked about her role model, she picked Son Ye Jin, who is currently starring in the hit drama “Pretty Noona Who Buys Me Food,” and revealed some of her thoughts on love and happiness.

“I think that the ultimate love is when you can go through the hardships and troubles and look back on it as something beautiful,” she said. “And happiness isn’t something you seek out, but something you discover every day in the little things.” 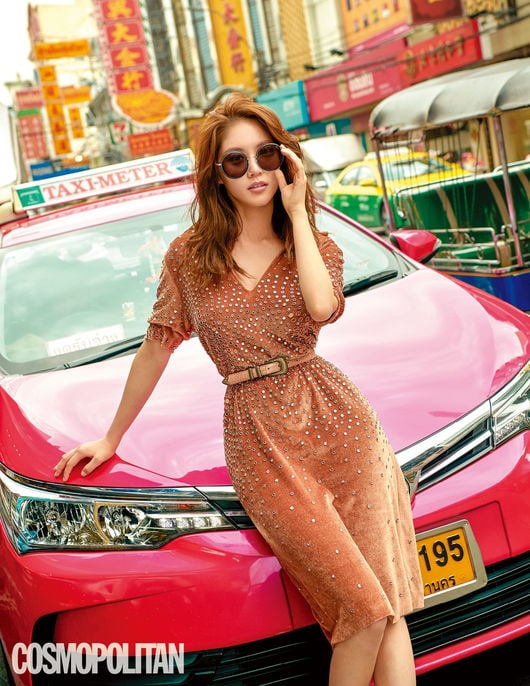 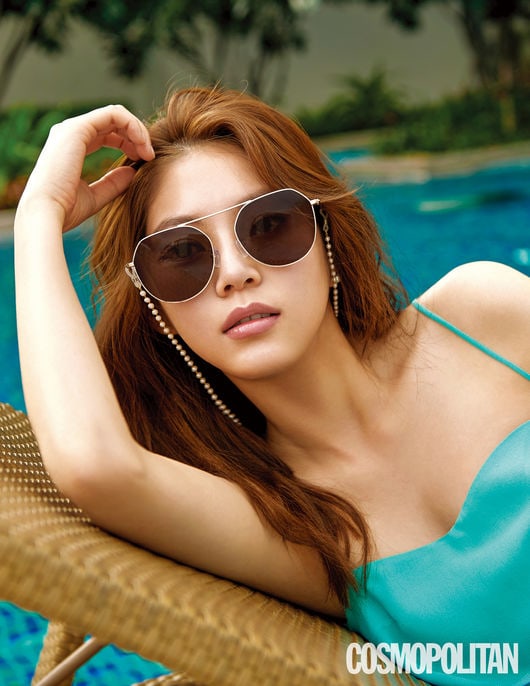 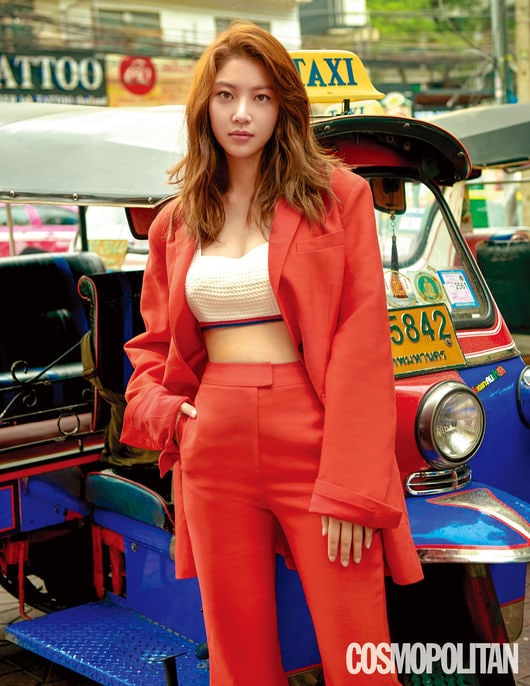 “Are You Human Too?” is set to premiere on June 4.

Gong Seung Yeon
Cosmopolitan
How does this article make you feel?