“Are You Human, Too?” Cast Looks Mysterious And Mesmerizing In Official Posters

Upcoming drama “Are You Human, Too?” has released its official posters.

The latest official poster and character posters feature the drama’s cast, with Seo Kang Joon as the main lead, gazing straight ahead expressionlessly. The posters also show Gong Seung Yeon, who plays a bodyguard, as well as Kim Sung Ryung, the mother of both the robot and the heir, who looks concerned for her sons.

Lee Joon Hyuk and Yoo Oh Sung both exude a charismatic presence, as they respectively play Ji Young Hoon, a man who helps replace Nam Shin with the robot, and Seo Jong Gil, Nam Shin’s opponent in the company. Park Hwan Hee stars in the drama as Nam Shin’s fiancée Seo Ye Na, and her character poster expresses the complicated emotions through her gaze. Rounding out the character posters is Park Young Gyu as he glares fiercely as the distrusting head of the company Nam Geon Ho. 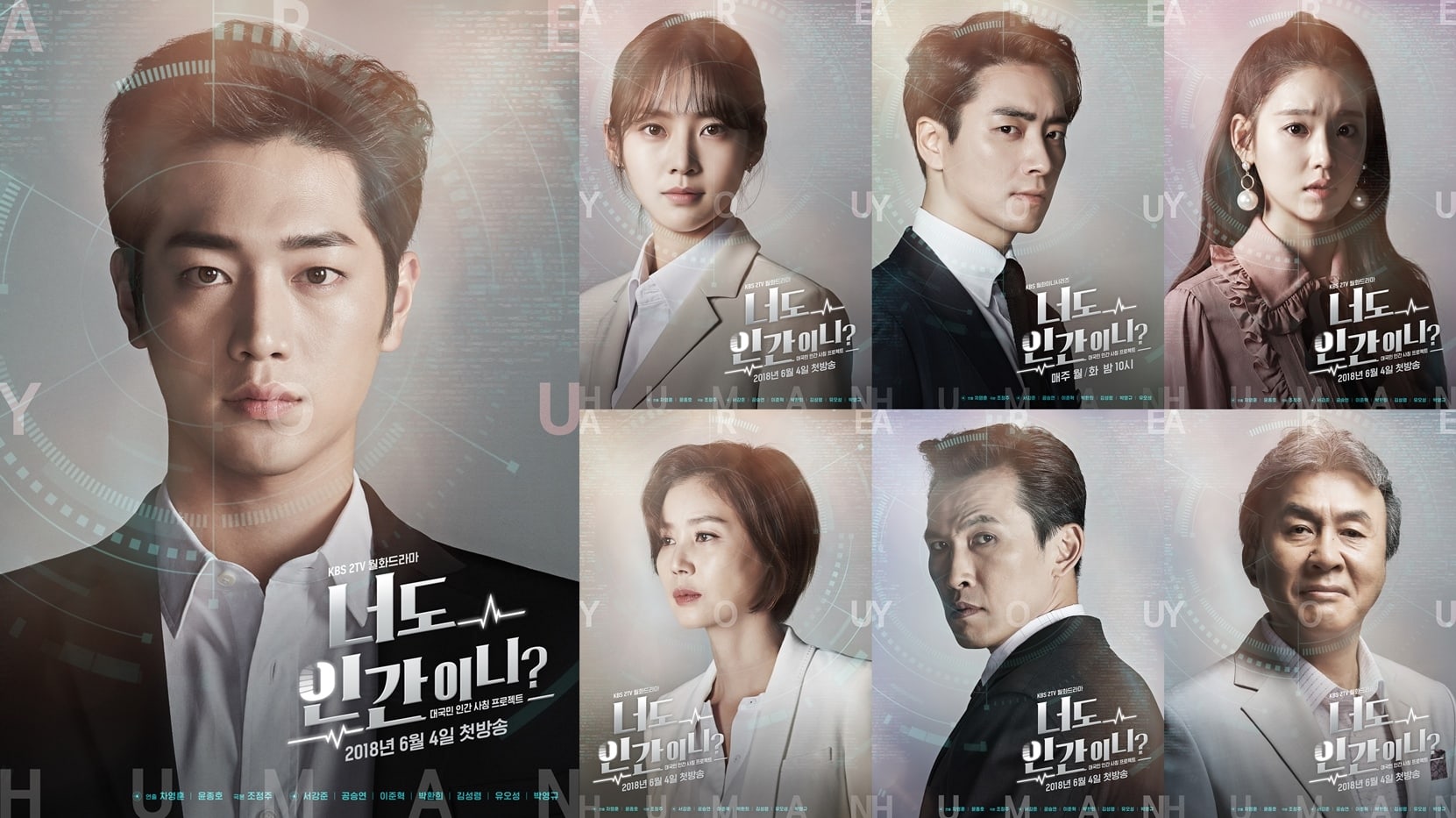 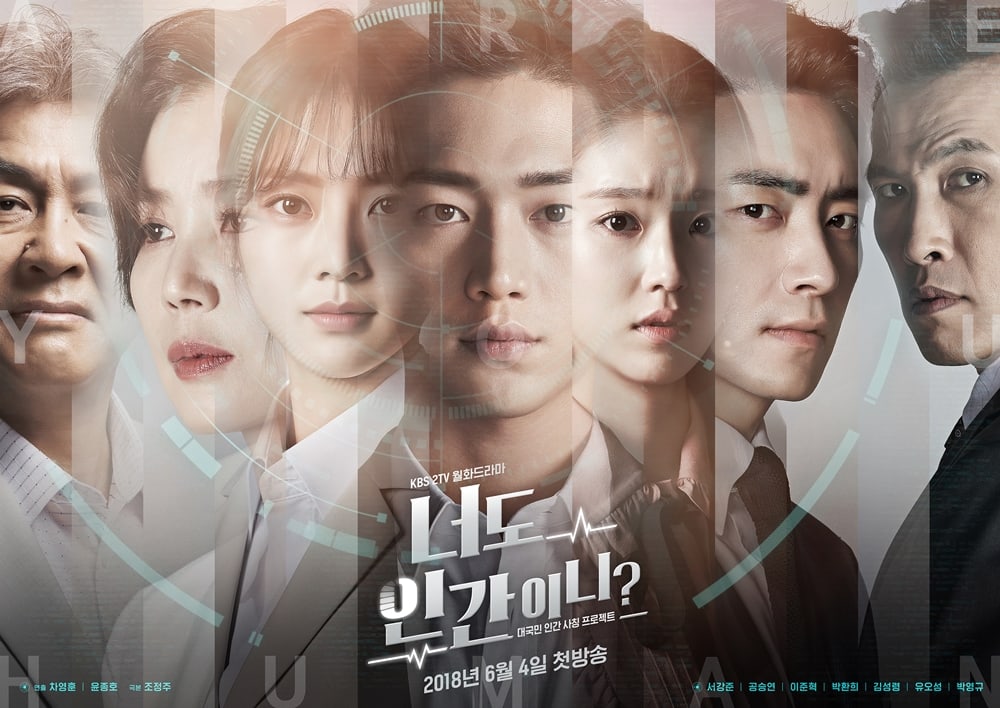 A source from the production staff stated, “The released posters show the characters So Bong, Young Hoon, Ye Na, Jong Gil, and Geon Ho through the robot Namshin III’s perspective. Thanks to the actors’ detailed expressions, we were able to convey the characters’ stories through the poster. Please look forward to the premiere of ‘Are You Human, Too?’ which will tell the stories of a variety of characters.”

“Are You Human, Too?” is slated to follow “The Miracle That We Met” and will air its first episode on June 4.