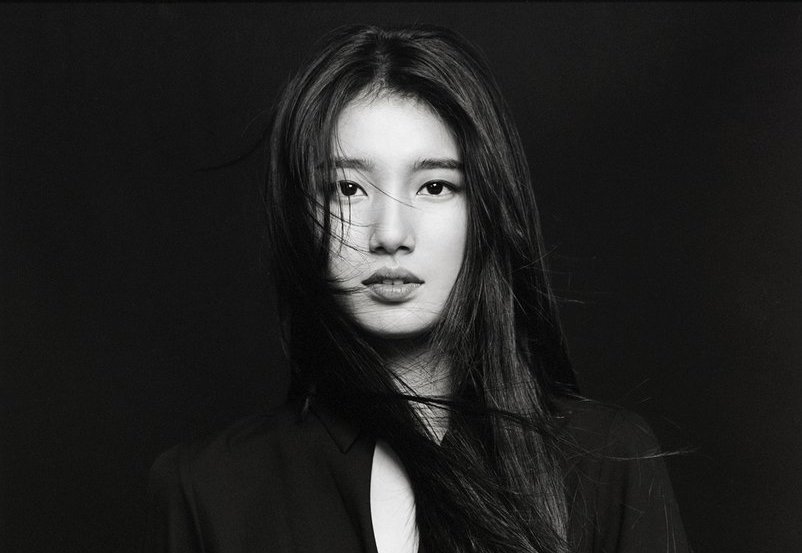 JYP Entertainment has released an official statement after a studio, which was mistakenly mentioned in the recent government petition that Suzy showed support for, announced their plans to take legal action.

Previously, Suzy posted on social media to show support for a recent government petition titled “Hap Jung XXXX Illegal Nude Filming.” Through her Instagram, Suzy shared why she decided to participate in the petition, and talked about following the sexual harassment story of Youtube content creator Yang Ye Won. The government petition was gaining support for demanding the punishment of those responsible for sexually harassing Yang Ye Won as well as for the spreading of exposing photos. However, an unexpected controversy arose when the location written in the petition was found to be occupied by a different studio than the one described in Yang Ye Won’s video.

In a post, the owner of Once Picture studio, which currently occupies the location, stated, “The shooting date that the victim shared was before the day our studio opened. Upon taking over [the location], we remodeled the studio and have been using it since then, and so we are completely unrelated to this case.”

On May 19, Suzy took to her Instagram and stated, “I recently learned about a studio receiving damages due the change in ownership and studio name, which was [included] in the recent government petition that I signed in support for. It felt like there was more damage done because I had showed support of the [petition], and so I’d like to relay my apologies to the studio. Even though it was about doing something good, it’s definitely my fault for not looking carefully. Even now, I feel like I must let people know that this studio does not have anything to do with this issue, which is why I am posting this. But still, apart from this, I hope that those who are seeking for the truth to be revealed about this case continue hoping for that.”

In response to Suzy’s words, a source from Once Picture studio released an official statement, saying, “Suzy surely knows just how influential she is. She showed support for a petition that exposed [our] location and company name and marked us as illegal. And if she admitted that on her personal social media account, then at the very least we think it would have been proper for her to check the facts.”

The studio continued, saying, “Suzy says that she posted an apology. But we wonder if this entire incident will be forgotten with one word of an apology. It probably isn’t all just Suzy’s fault, but where should we get compensated for the damage that our studio has received through this incident? We wish for this to be a lesson on just how great the damage can be due to a celebrity’s rash utilization of [their] influence. Naturally, the one who posted the government petition; the ones who circulated [the petition]; the cyber terrorists; the Blue House (The South Korean President’s executive office and official residence), which has neglected the petition regarding defamation, and Suzy’s responsibility will be going through the review of a legal representative and we will be taking necessary civil action.”

On May 21, a source from JYP Entertainment stated, “Suzy has communicated her intent to personally apologize on May 19 to the studio; however, instead of personally receiving the apology, a source from the studio replied to contact [their] lawyer, which is why she first shared the intentions of her apology on social media.” The agency continued, saying, “We heard from the studio’s side and from now on, we will also seek consultation from a legal representative and will move forward with their opinion.”

Suzy
JYP
How does this article make you feel?