In the May 20 episode, Lee Hyori bid farewell to all of the guests. She said, “There won’t ever be this kind of homestay again,” and looked back at some of the memories while operating the homestay.

The guests had nothing but positive things to say about Park Bo Gum in their interviews. Park Bo Gum appeared on the show as a temporary part-time employee to help out while Lee Sang Soon was out of town.

Four women dubbed the “Daejeon Fin.KL,” described their first impressions of the actor. One woman said, “He wore a white coat and walked over, and he was so handsome!” Another woman added, “He’s so good looking. His face is this small,” and compared the size of his face to her fist.

The male guests who were there at the time also shared their thoughts on meeting Park Bo Gum. They said that their first thoughts were, “We’re doomed. Avoid him. Do not enter within a 3 meter [10 feet] radius of him,” referring to how what they’d look when standing next to him. 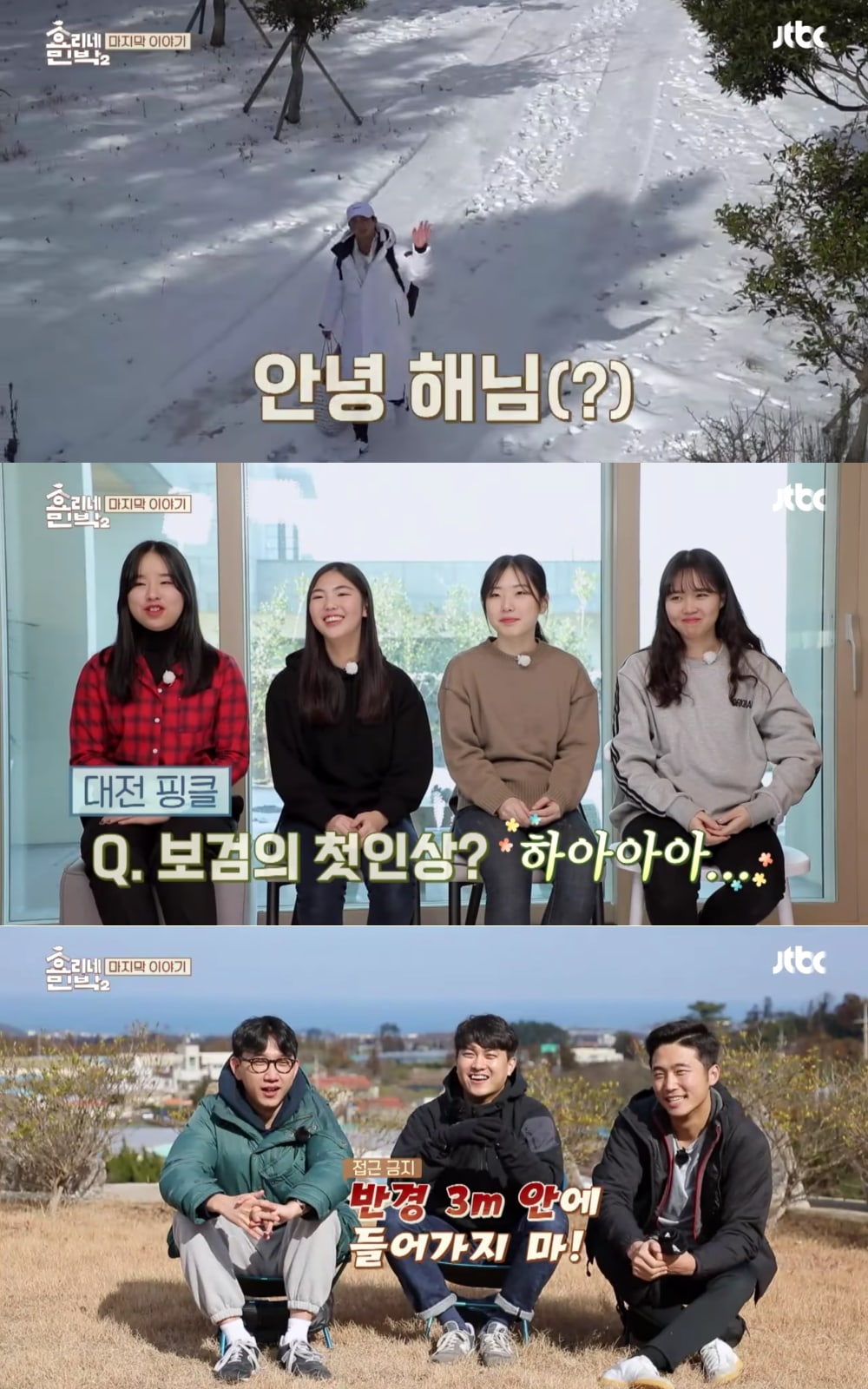 The men continued to talk about how they initially thought of him as a handsome, tall man but found out that there was much more to the actor.

He said, “What was memorable was when he bowed 90 degrees as soon as he came in and greeted us. I got the feeling that he was very well-mannered in nature. It felt like I was seeing another human race,” and they likened him to a fairy, elf, and male god.

Another guest said, “Park Bo Gum came to work early and made rice cake soup. If we didn’t have any, he would ask, ‘Do you want more?’ or ‘What should I do?’ and checked on everything. He approached us first, so I thought, ‘Ah this is why people are crazy about Park Bo Gum.'”