The pictorial took place just two days after the Seoul concert for GOT7’s 2018 World Tour “Eyes On You.” While Mark could have easily been tired due to his busy schedule, he was nothing but smiles and was solely focused on shooting the pictorial.

In the interview following the shoot, Mark shared what he had done after GOT7’s concerts in Seoul. He said, “Some of my friends came from the U.S. to watch my concert, so we met up and went to an amusement park. I was thankful [that they came] so I bought them dinner, and it was nice to see them for the first time in awhile.” 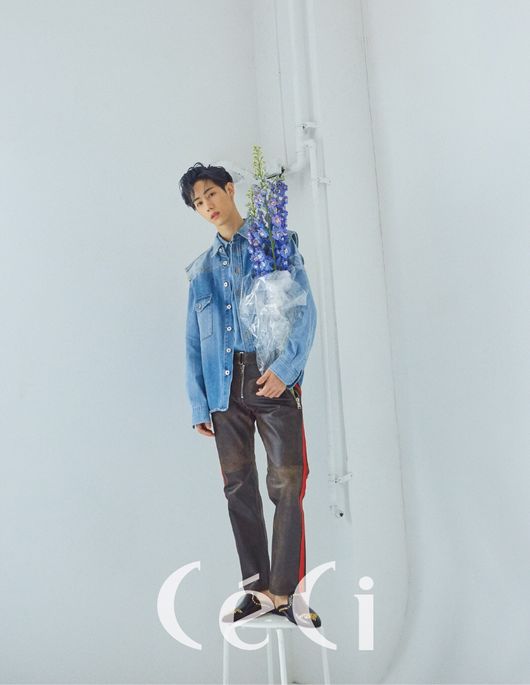 Mark was also asked how it felt to accomplish a big achievement such as embarking on a world tour across 17 cities. He replied, “My gratitude towards our fans is so big. The great love our fans show us isn’t something that should be taken for granted. It’s because our fans want to see GOT7 and support us that we are able to to have concerts in more places.” 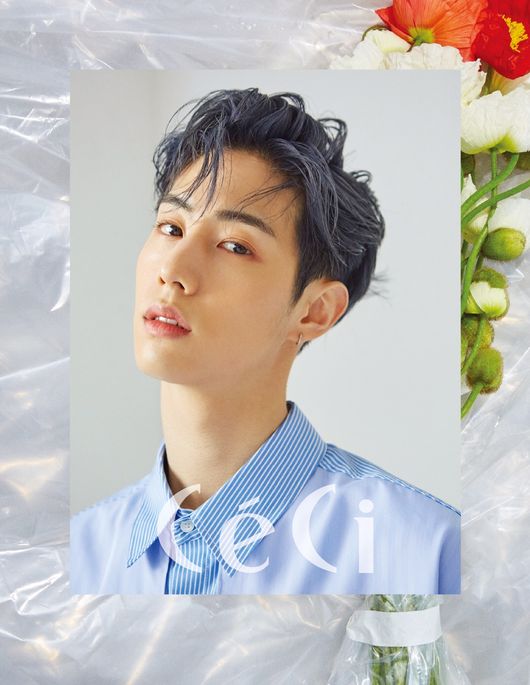 The rest of Mark’s pictorial and interview will be released in the upcoming June issue of Ceci!

GOT7
CeCi
Mark Tuan
How does this article make you feel?