MBC’s Wednesday-Thursday drama “Come and Hug Me” released preview stills of Jin Ki Joo being affected by her post-traumatic stress disorder (PTSD) in front of nosy reporters who are surrounding her.

In one of the released stills, Jin Ki Joo is smiling brightly at the reporters, but in another photo, she is sitting on the floor with a gloomy, confused expression on her face. Her character Han Jae Yi suffers from PTSD because she lost her parents to a psychopath when she was little. Due to that, she changed her name as well. However, the reporters find out her true identity and attempt to interview her about her past. 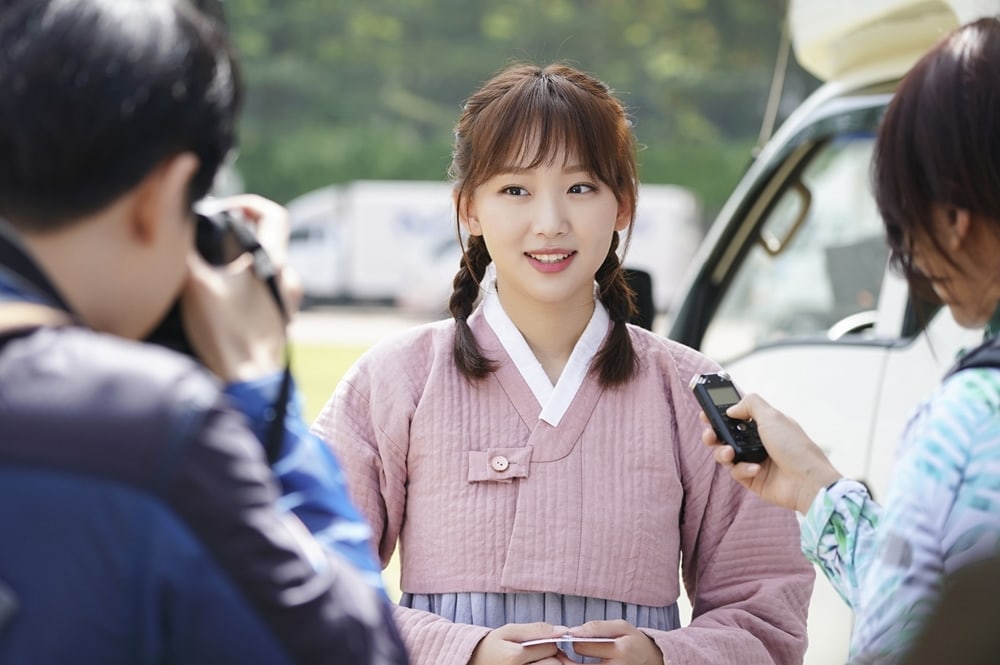 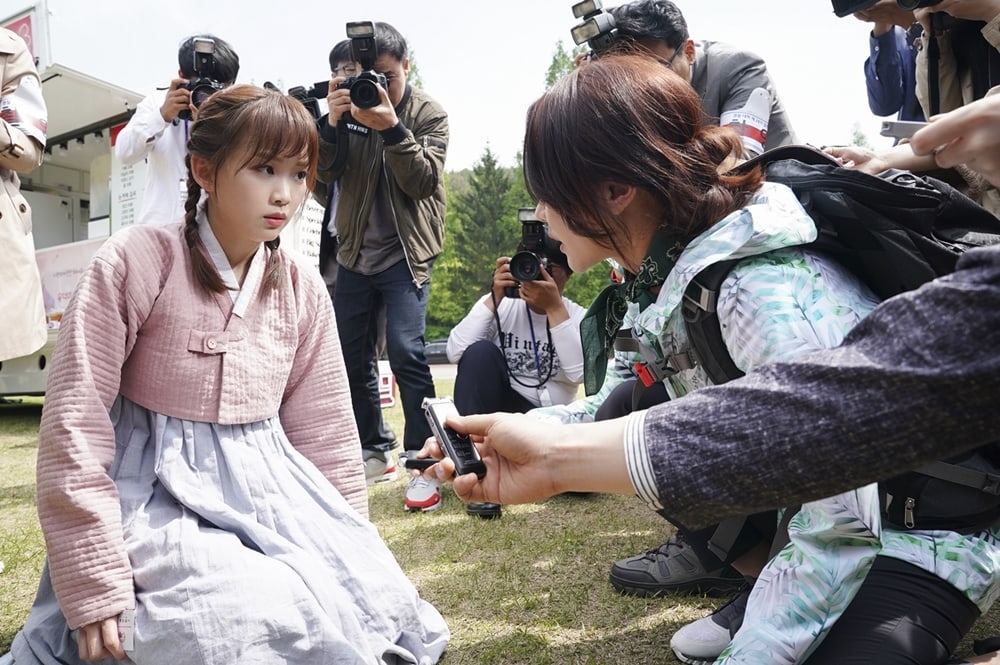 The viewers are curious if she’ll be able to overcome the current predicament she is in.