A lyrics video teaser has been released for the second track on Yubin’s upcoming solo album!

Yubin has dropped another preview of her title track!

Yubin has dropped the cover image for her new album as well as a choreography teaser!

Yubin has revealed a fun music video teaser ahead of her solo debut on June 5!

This clip also is the first audio preview of her title track, “Lady” (literal translation). 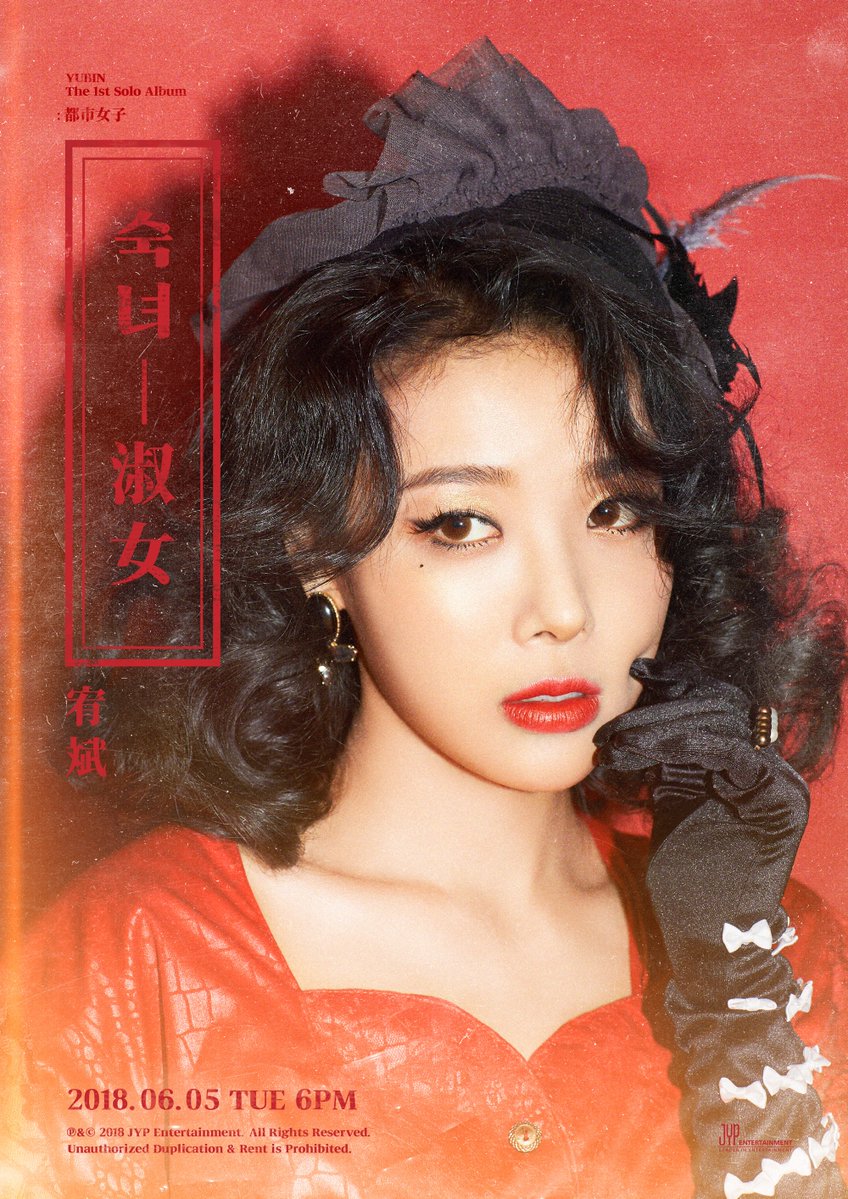 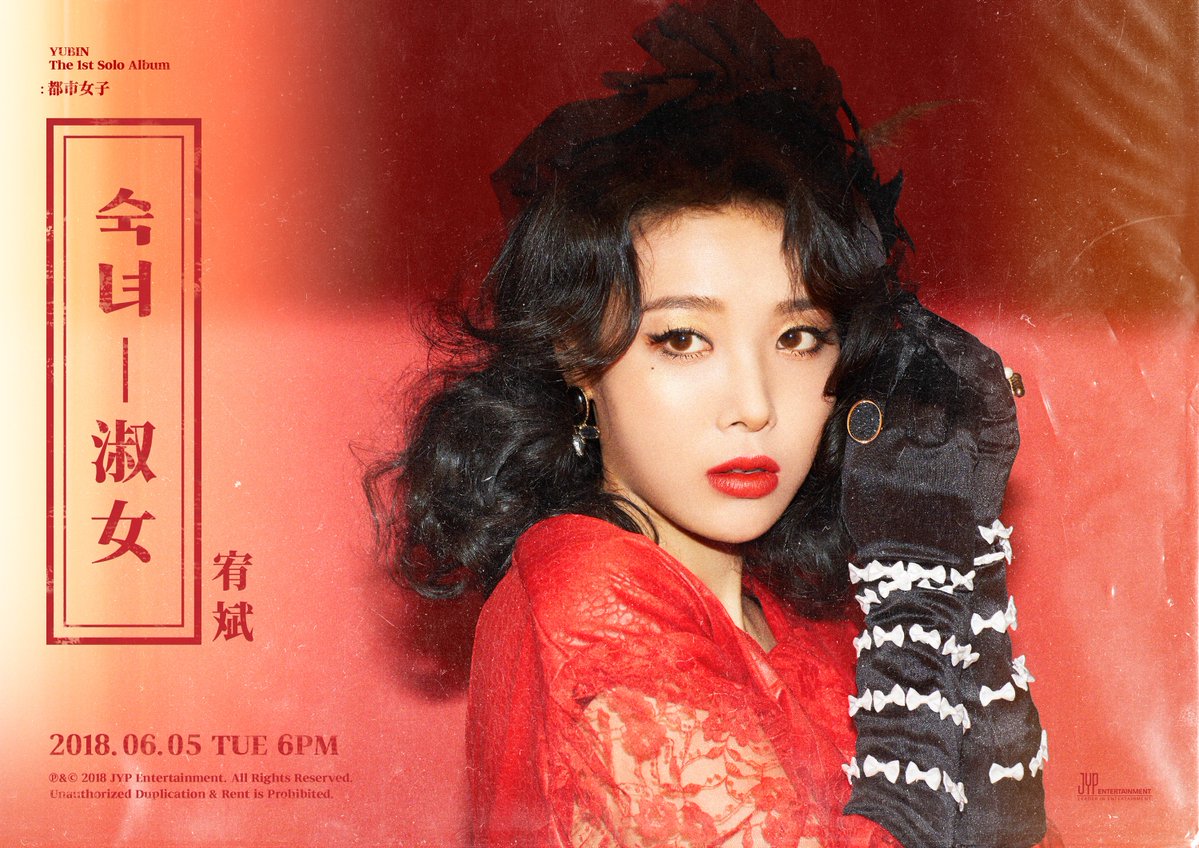 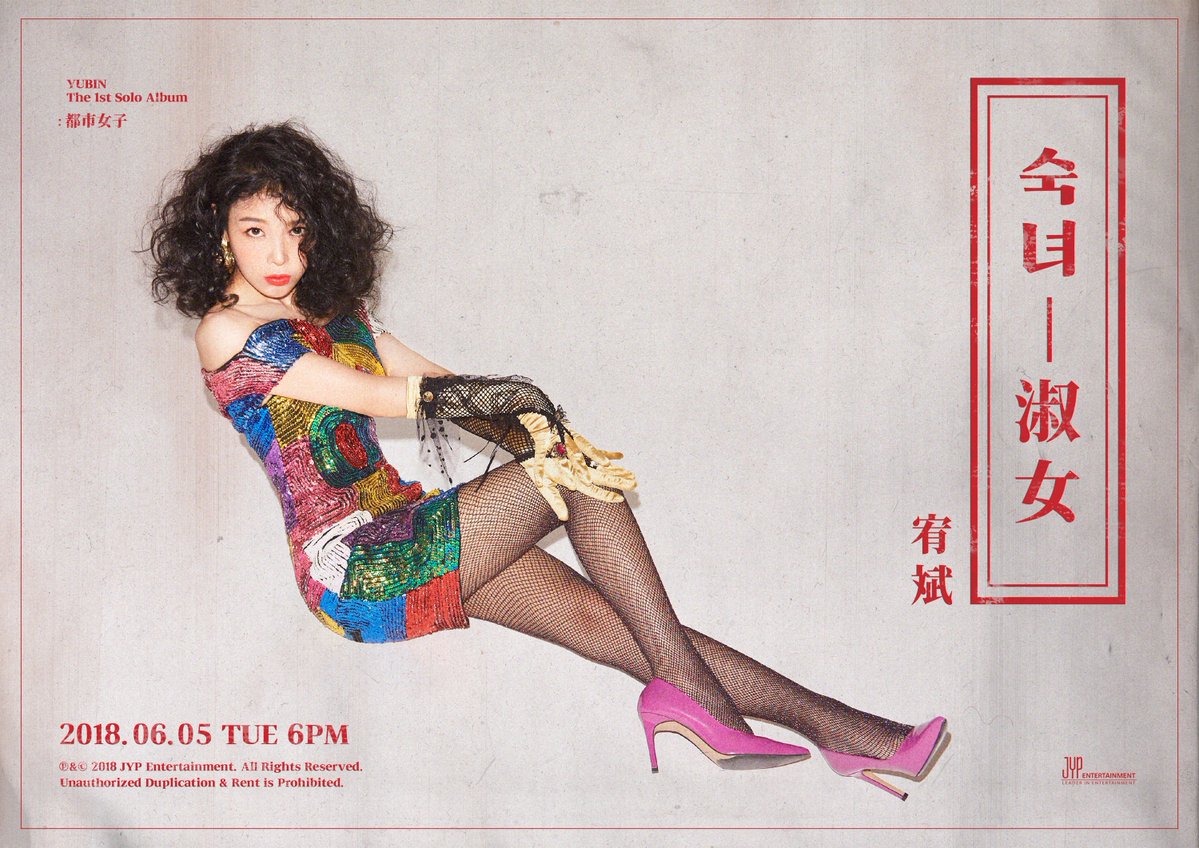 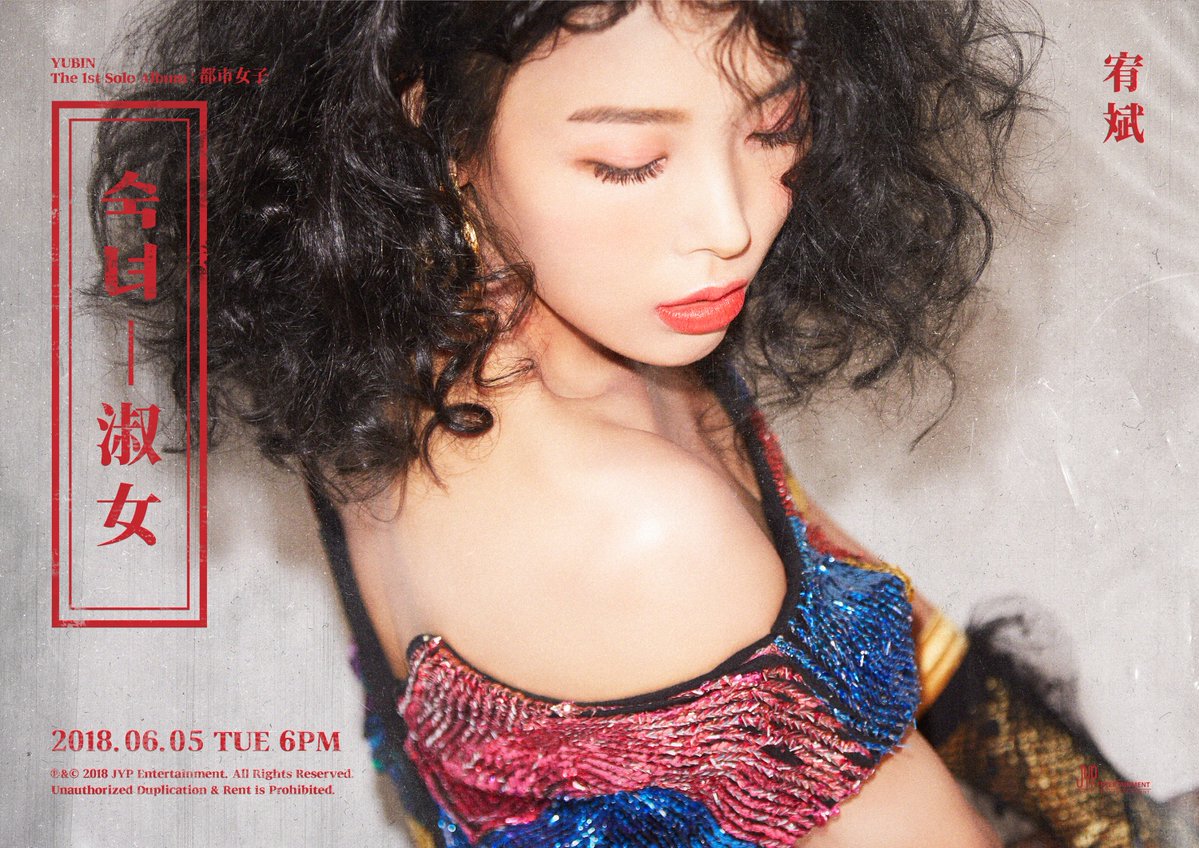 Yubin has released the track list for her upcoming solo debut album! 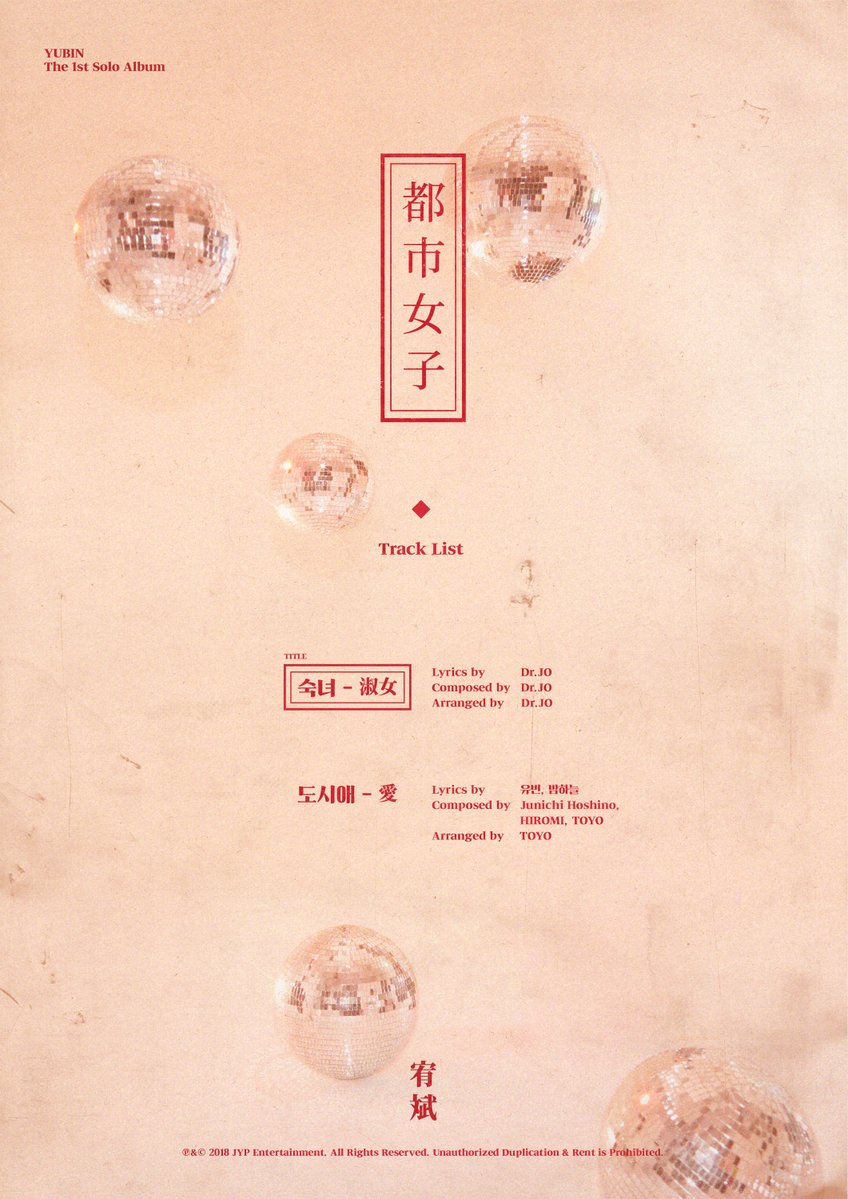 Yubin has shared a look at the concept for her solo debut with some sparkling teasers! 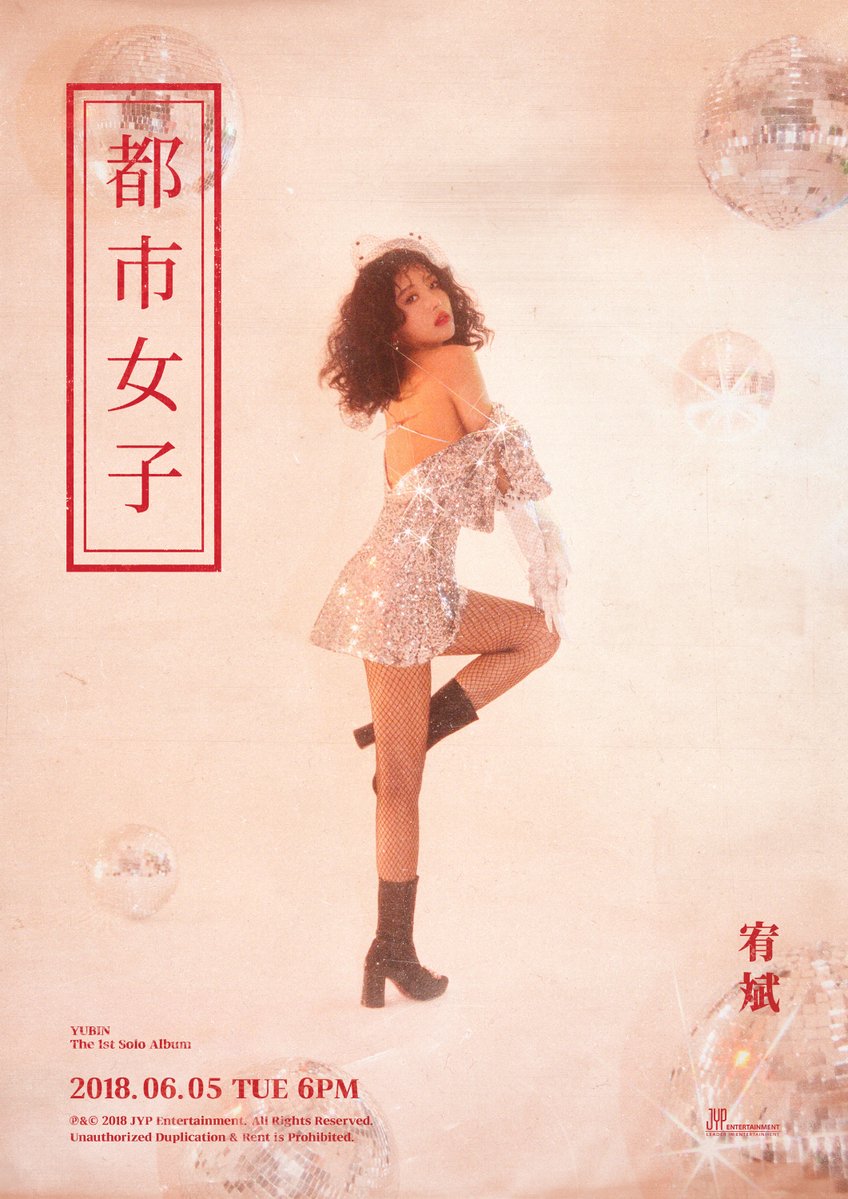 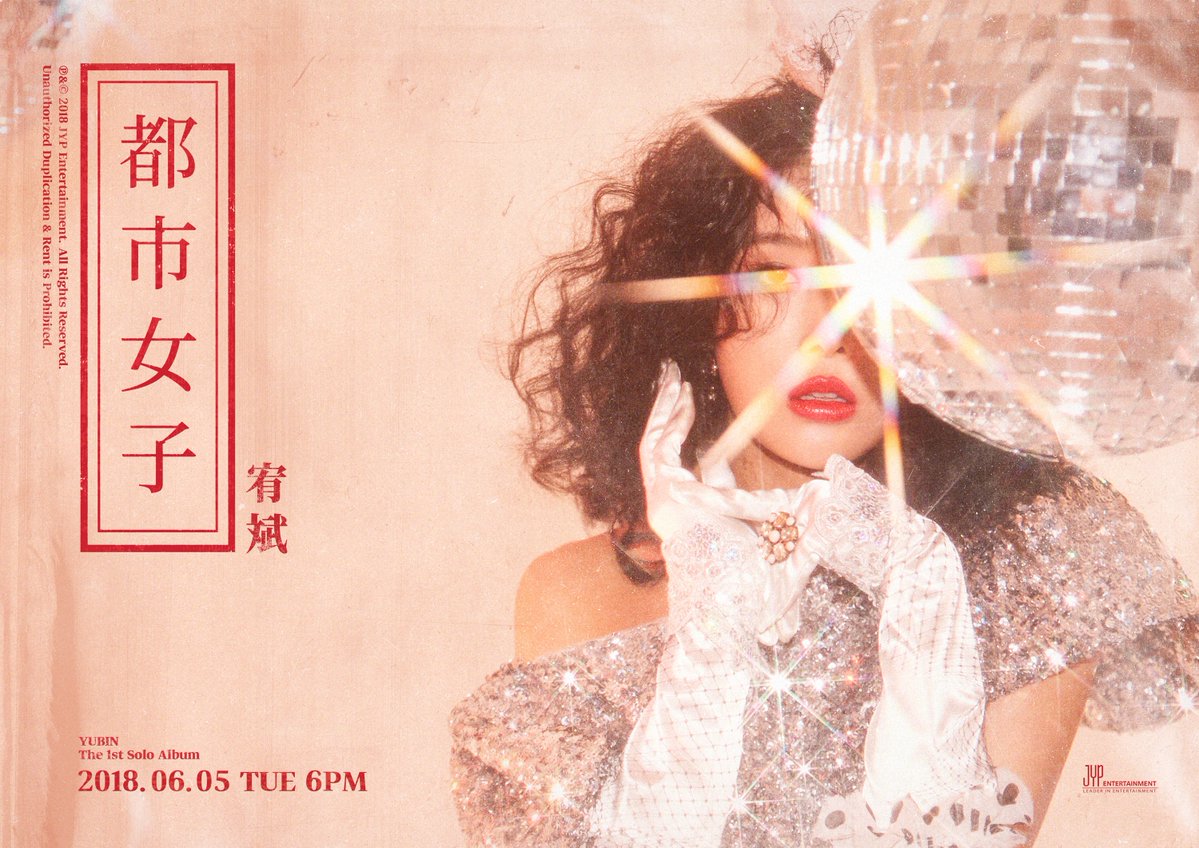 Yubin is gearing up for her solo debut!

The former Wonder Girls member shared details about her upcoming solo mini album on May 23 through a teaser poster. The announcement includes the text “City Woman” (literal translation), and reveals that her first mini album will come out on June 5 at 6 p.m. KST. 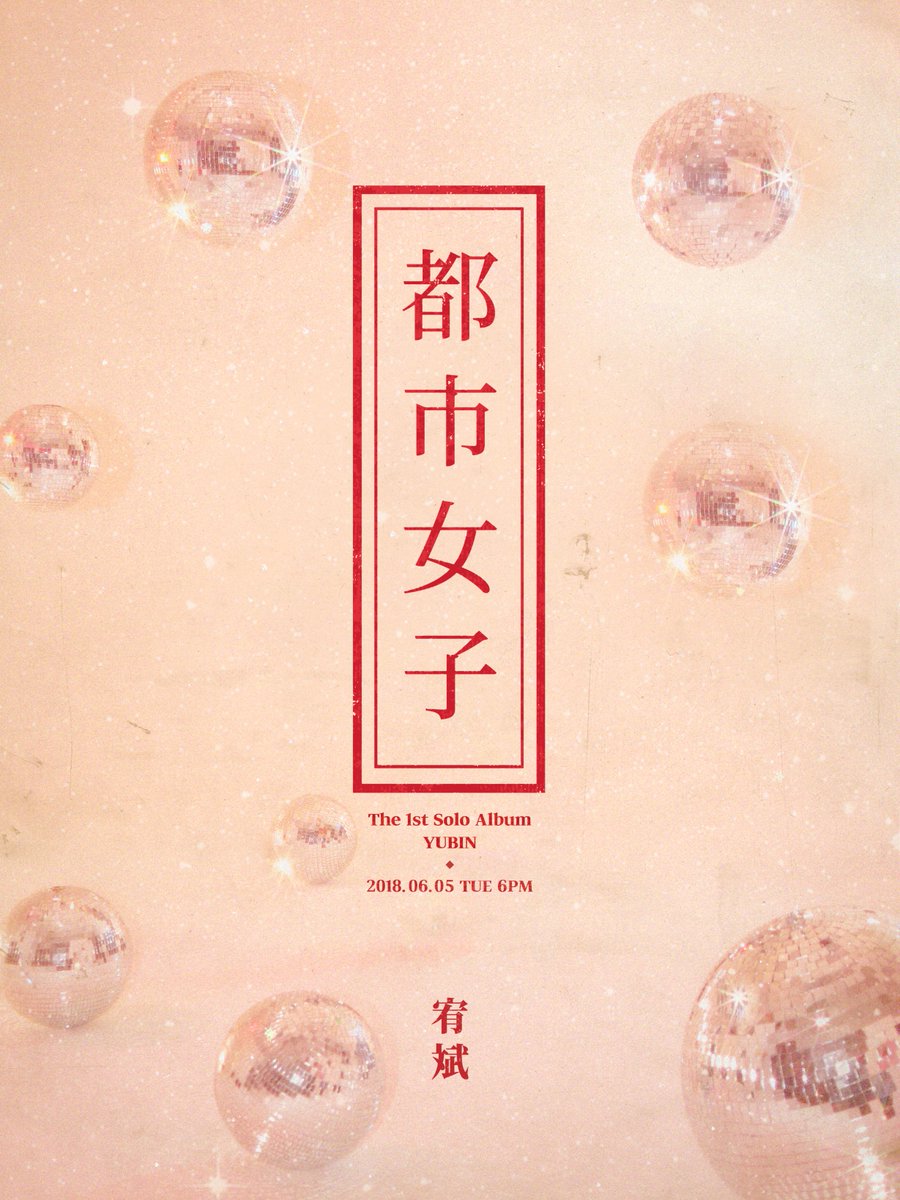