“Sketch” is a mystery action drama about detective Yoo Shi Hyun (played by Lee Sun Bin) who foresees events that will happen within 72 hours, detective Kang Dong Soo (played by Rain) who tries to stop the future, and Kim Do Jin (played by Lee Dong Gun) who seeks revenge.

Rain and Lee Dong Gun both dreamed of a happy future with their significant others, and then went on to make different choices after losing them.

The drama revealed happy moments of Kang Dong Soo with his girlfriend Min Ji Soo (played by Yoo Da In) and Kim Do Jin with his wife Lee Soo Young (played by Joo Min Kyung).

In the stills, both men look fully in love with their significant others. Kang Dong Soo and Min Ji Soo are dating with plans of marriage, and Kim Do Jin and his wife Lee Soo Young have a happy family together. 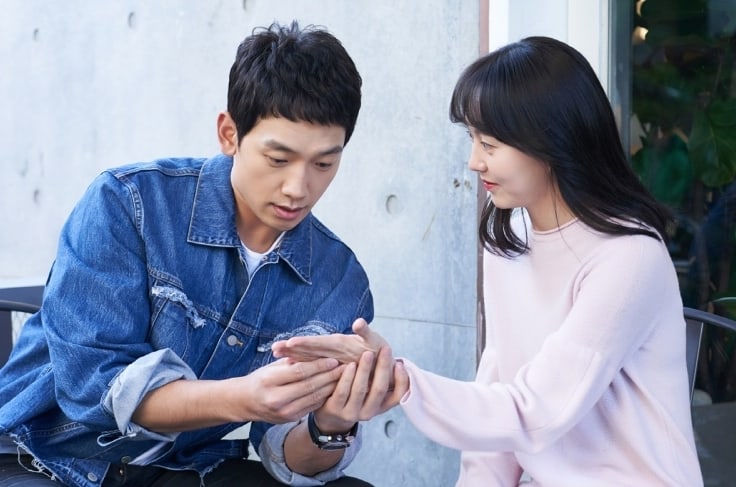 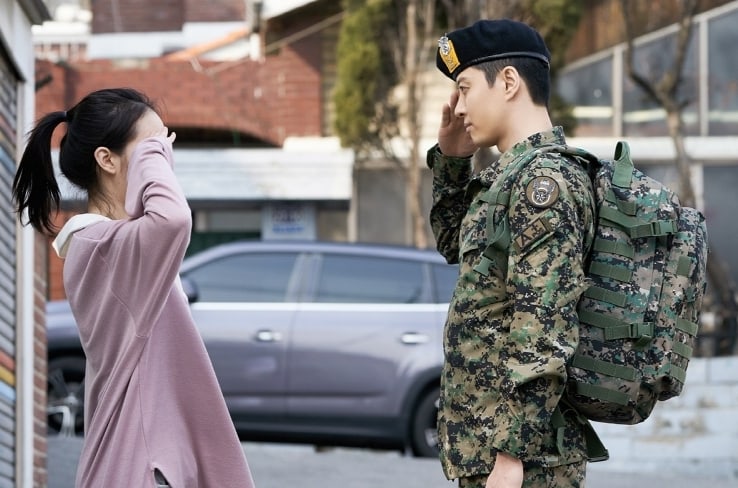 The couples who dreamed of living happily ever after face tragic events that no longer make this possible. Many people are wondering how these two men lose their significant others and how a detective and soldier cross paths.

A teaser previously gave viewers a look at a confrontation between Kang Dong Soo and Kim Do Jin, heightening the anticipation for the drama.

This will be actress Yoo Da In’s first appearance in a drama in a year and four months as she plays Kang Dong Soo’s girlfriend and a by-the-book prosecutor in “Sketch.” Joo Min Kyung, who recently appeared on JTBC’s “Pretty Noona Who Buys Me Food” as Keum Bo Ra, will play the part of Kim Do Jin’s noble and pure wife named Lee Soo Young.